With the release of The Dark Crystal: Age of Resistance on Netflix, we are taking a look at the ReAction action figures released by Funko and Super7 in 2017. 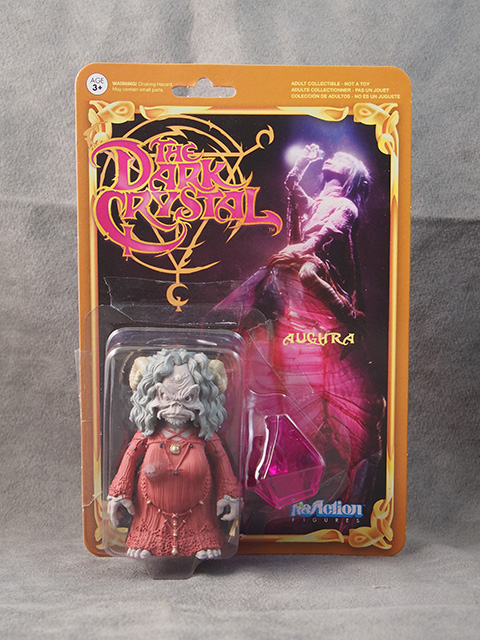 Each came packaged on a blister card. Despite having a unique name printed on the card, each uses the same background image. Note that the glue that holds the bubbles on these cards is very weak, and often separated during shipping. Finding one still on it's card is a miracle. 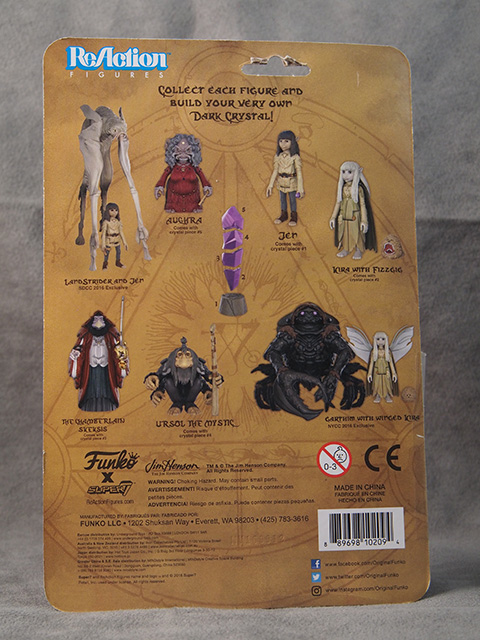 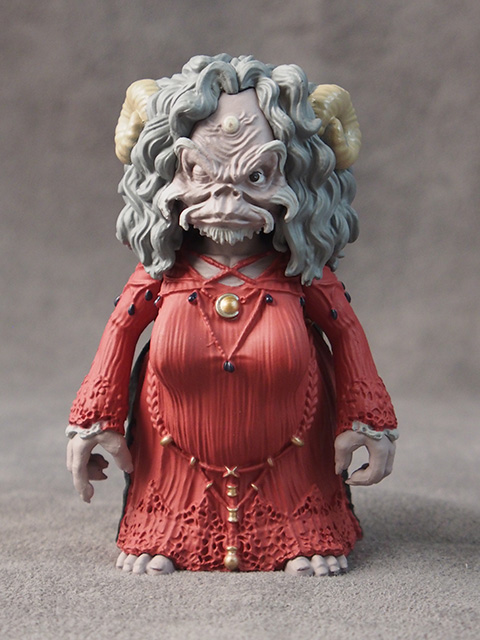 These figures are based off of unreleased prototypes that were slated to be released with the original release of the movie. Aside from prototypes, none were released. These are all-new sculpts, but they attempt to capture the style of the original figures at the time. 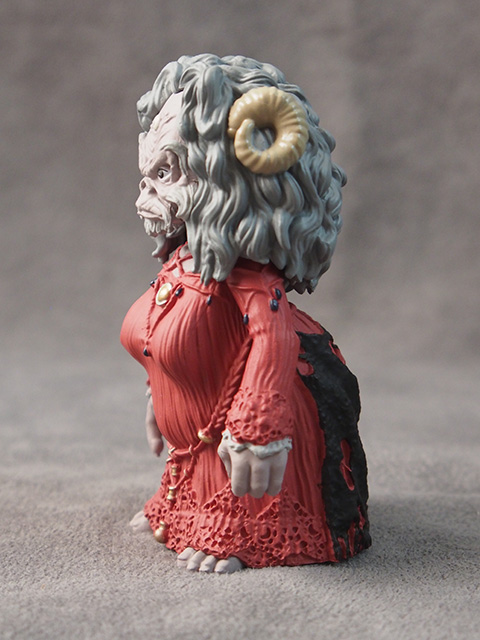 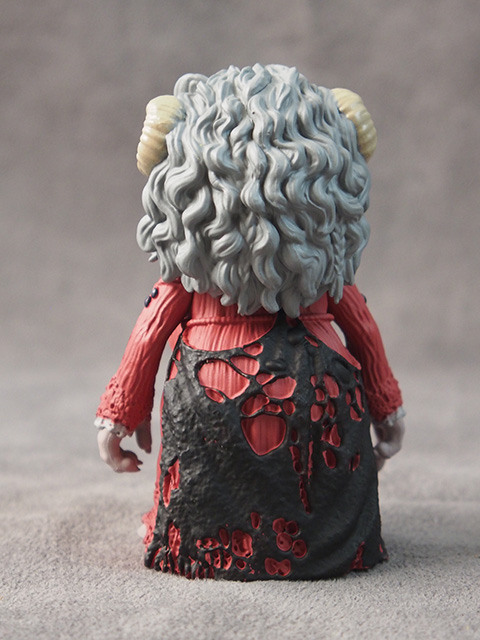 Aughra has some junk in the trunk! 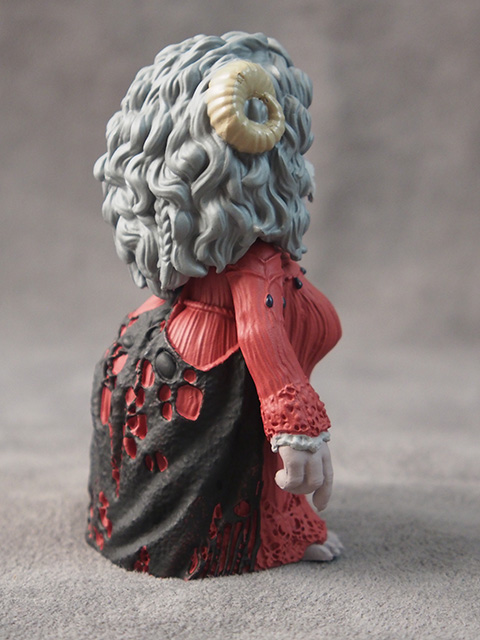 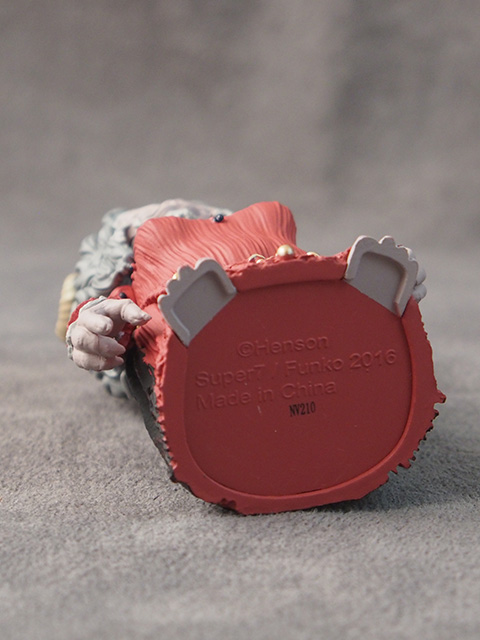 She only has 3 points of articulation as her feet are molded in to one solid piece. It's fine, but I would have rather had sculpted legs and a layered outfit, but whatever. 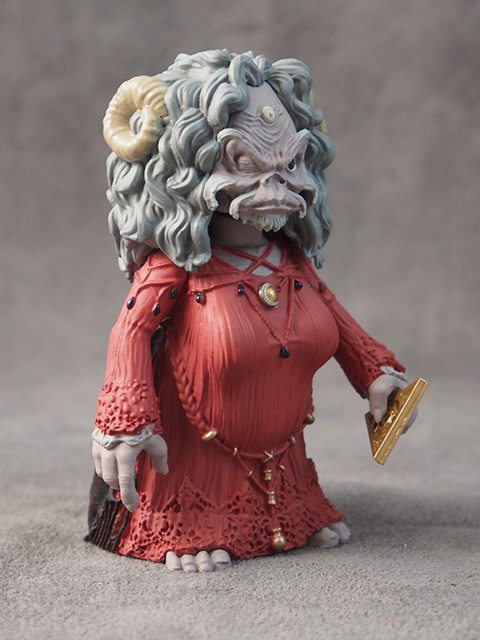 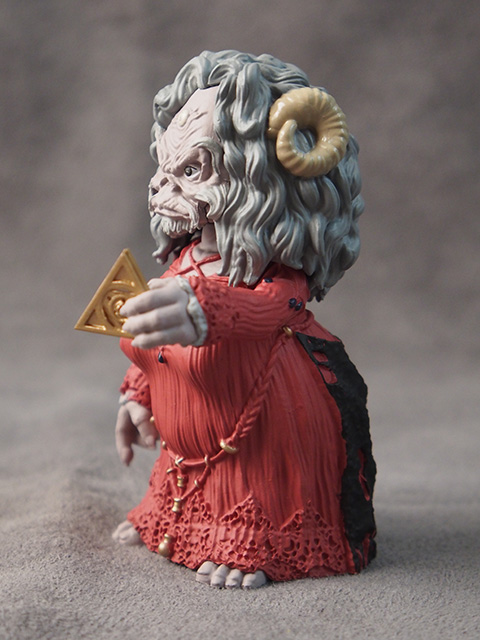 Aughra comes with a little triangle piece, some kind of mystical item, I can't seem to figure out what it's called. 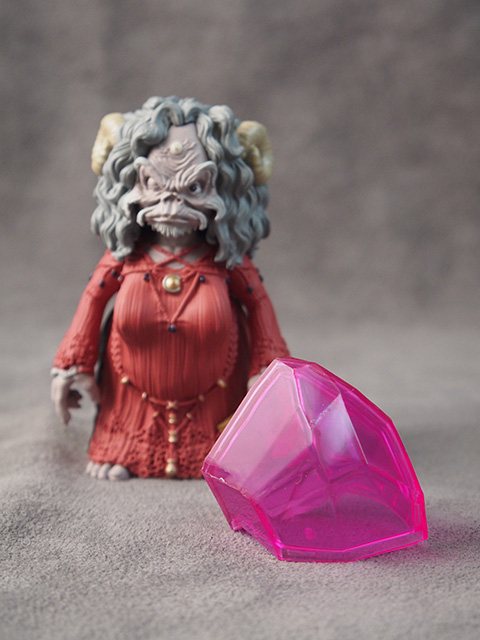 You also get a piece of the Dark Crystal itself! Collect all of them in the line to build the crystal.