The Armored Black Ranger was brought to you by Bluefin Tamashii Nations!

Anyone up for some oyster stew? The latest S.H. Figuarts Power Rangers release is the Armored Black Ranger. This is the form Zach took when Tommy lent him the Dragon Shield that one time in Mighty Morphin Power Rangers.

And that's why this release is so special: this never happened in Zyuranger. For those who are uninformed, Mighty Morphin Power Rangers used footage from the Japanese Super Sentai series, Kyoryu Sentai Zyuranger. After the show became a huge hit, Saban commissioned more action footage from Toei, so they had to make more from scratch. 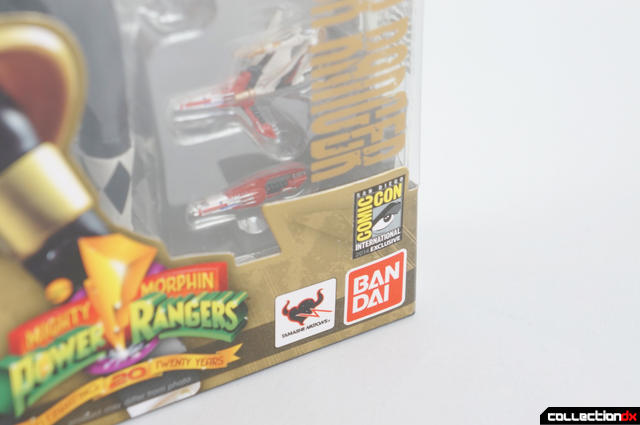 This figure was only released in America, and was a San Diego Comic Con Exclusive. So congratulations guys! We got Bandai of Japan to make us something special! 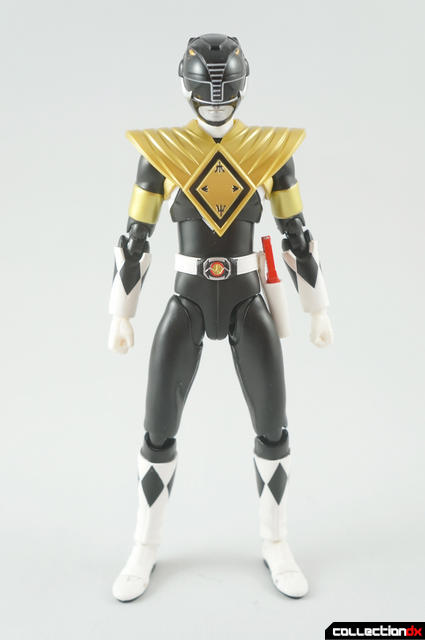 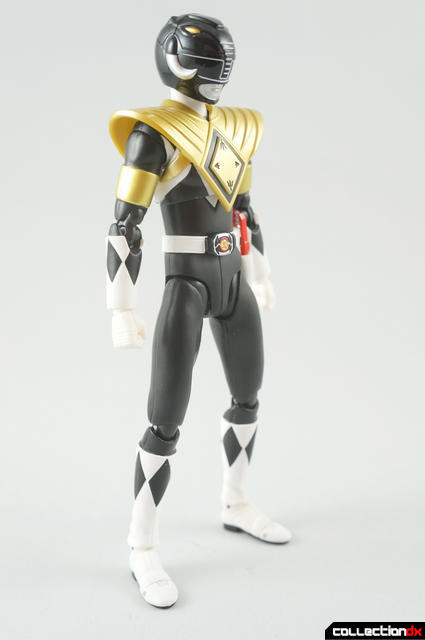 Anyway, the figure is basically the same as all the others in the line. If you have the Green Ranger or Armored Red Ranger you know exactly what to expect. Of course, that isn't a bad thing because these figures are excellent. 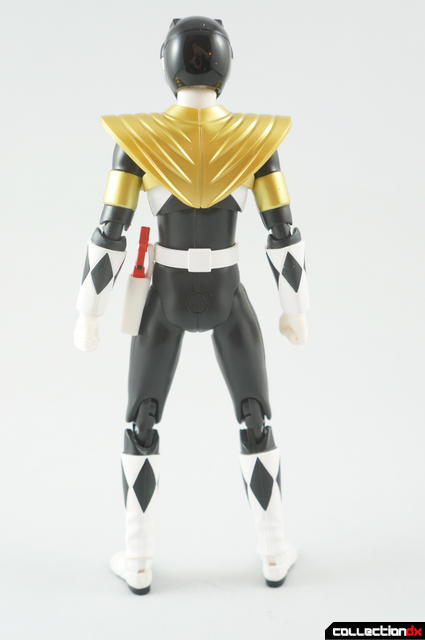 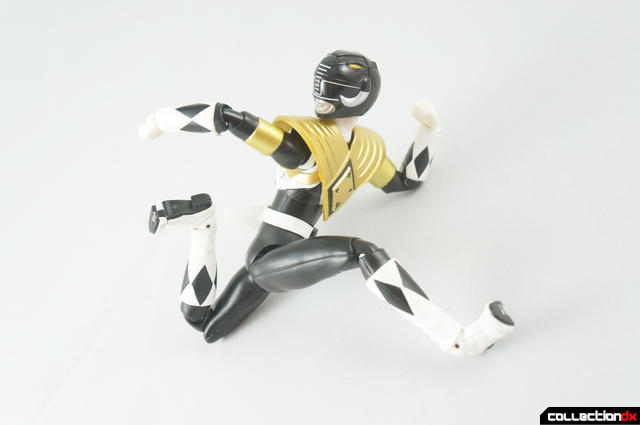 Articulation is the same as the others, with ball-joints and double-hinges wherever they are called for. You can pretty much put this guy into any pose imaginable. 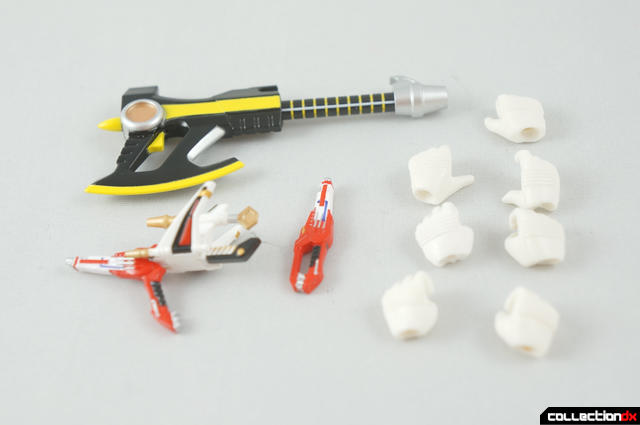 The Armored Black Ranger comes with just enough accessories to be useful, including several pairs of hands and the Power Axe. Of course, he doesn't come with posing hands so I have to deduct a few points there. Sure, you could borrow some from the normal Black Ranger but I'd rather not have to. 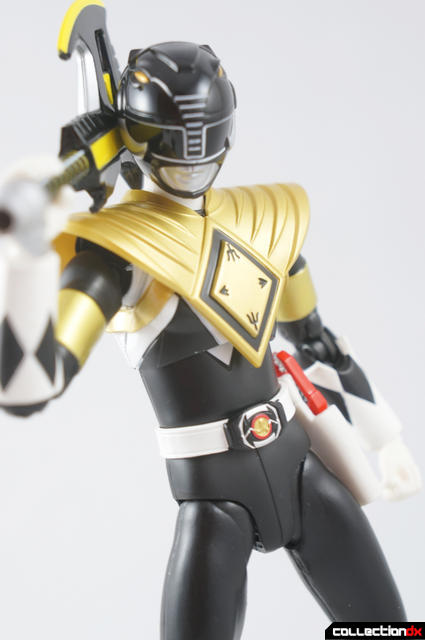 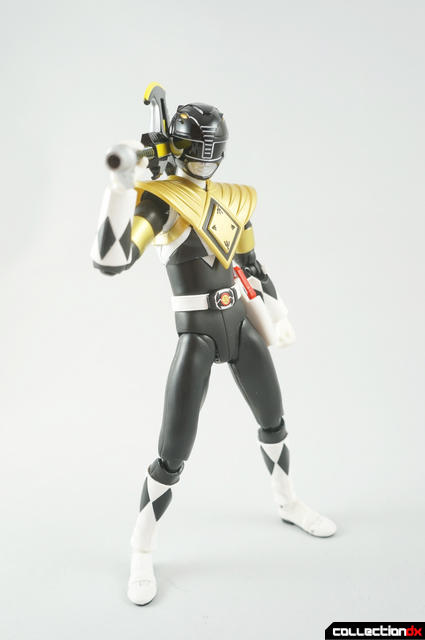 But it is pretty cool to add another Power Axe so he can dual wield like a dumb fan fiction scene. 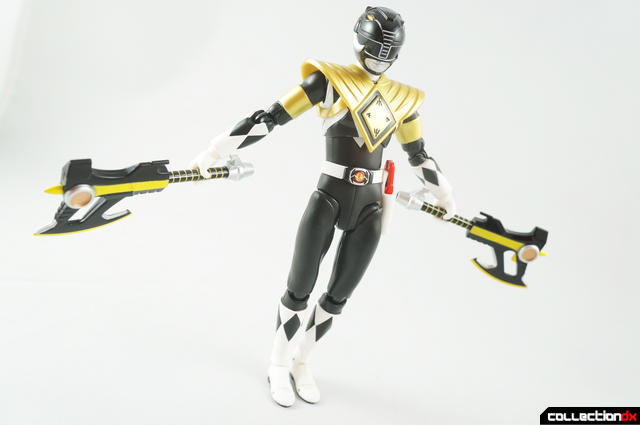 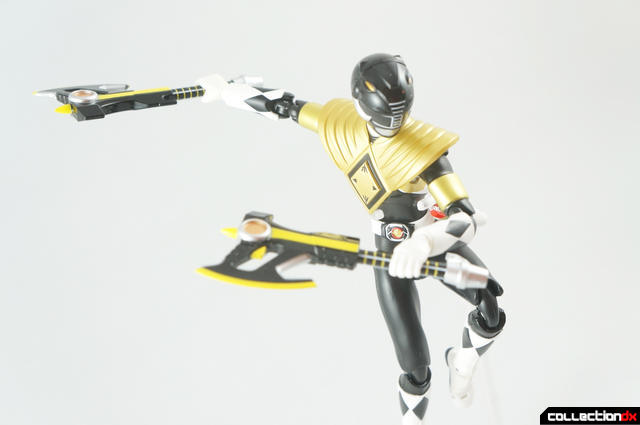 Plus, this figure looks amazing when added to the rest of them. 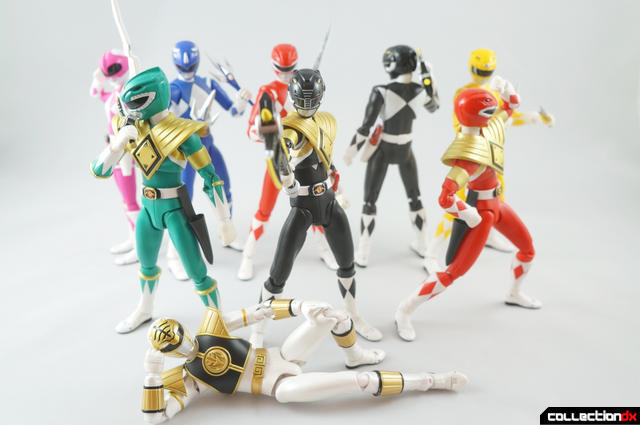 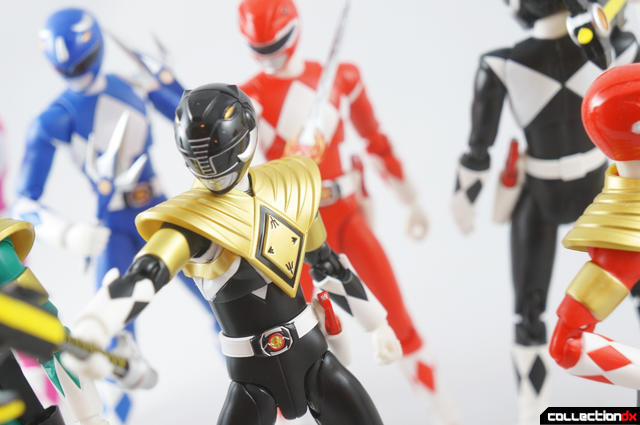 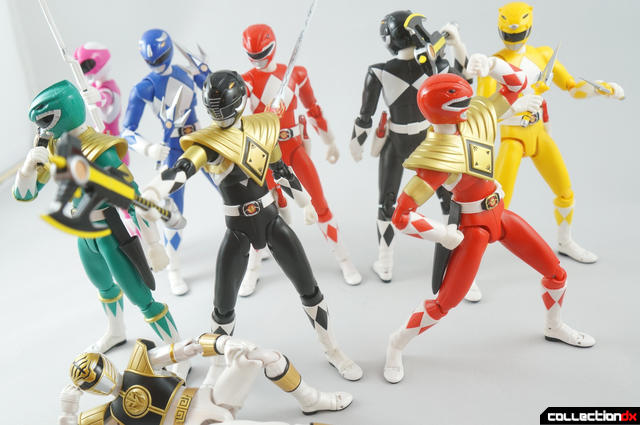 Anyway, if you manage to pick him up on the aftermarket for a decent price, I highly recommend this release, especially if you're interested in a piece of Tokusatsu history. 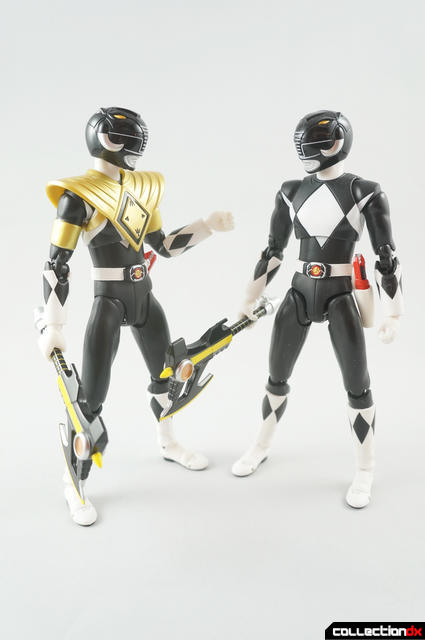