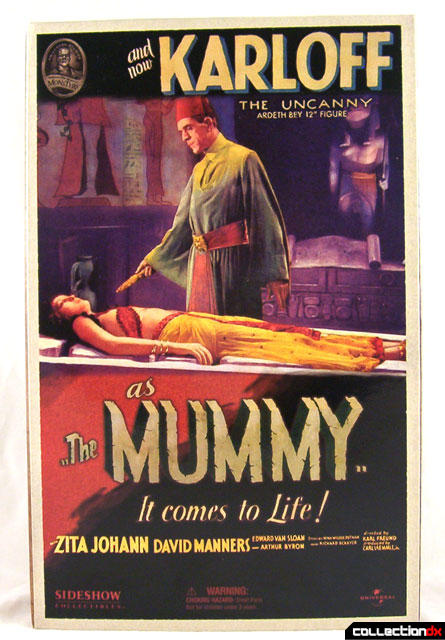 My humble monster collection, with Sideshow boxes on the top row 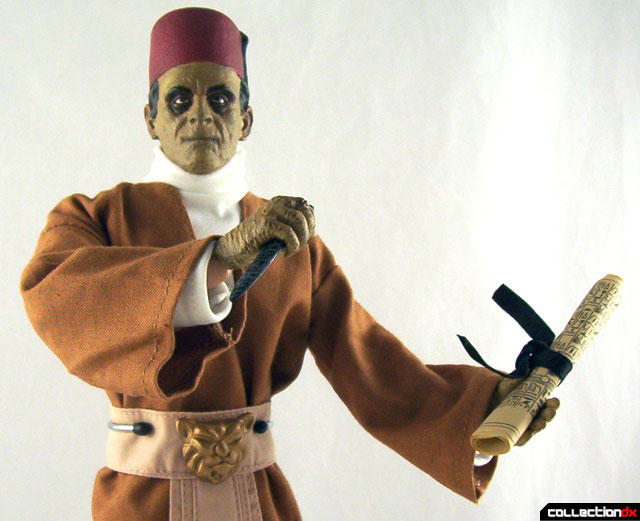 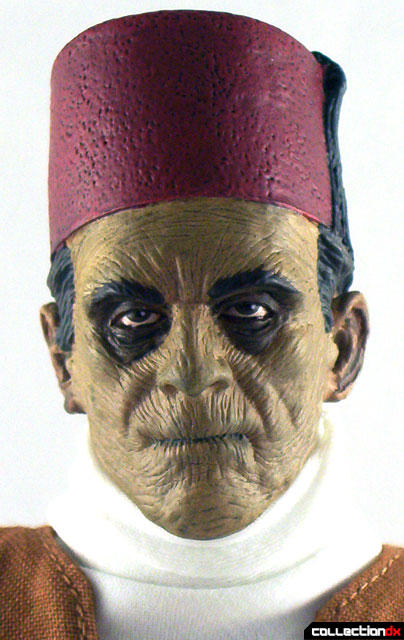 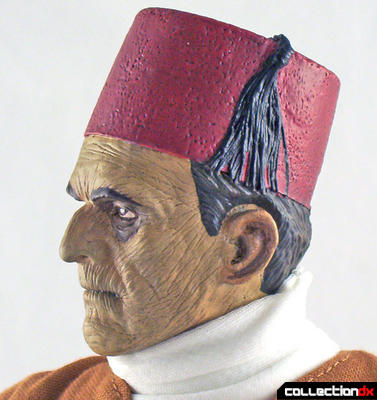 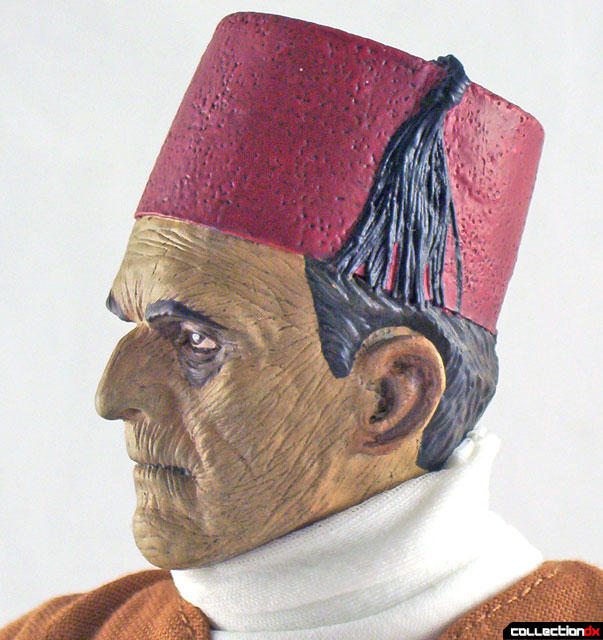 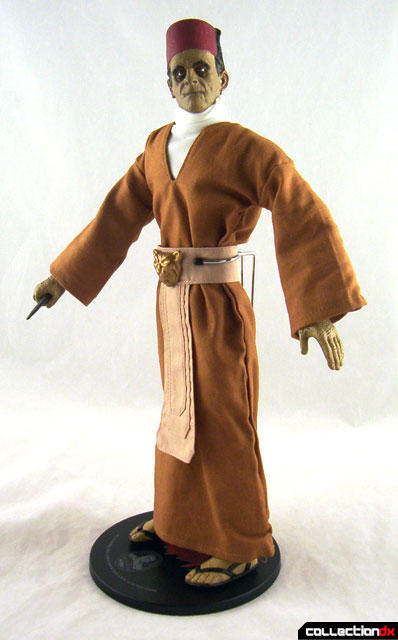 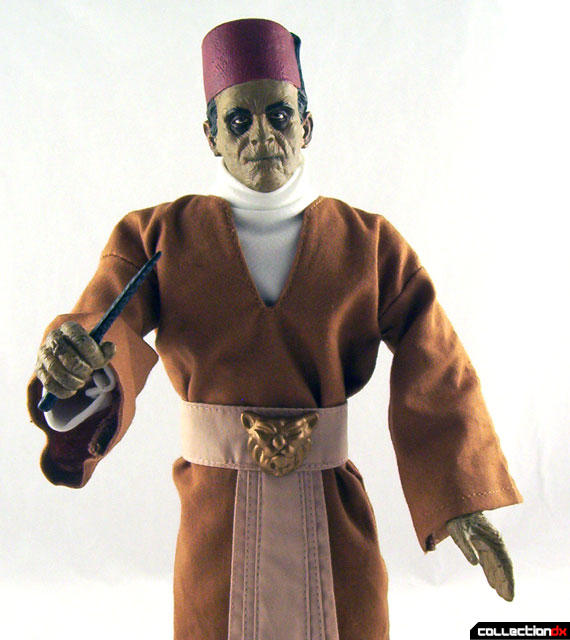 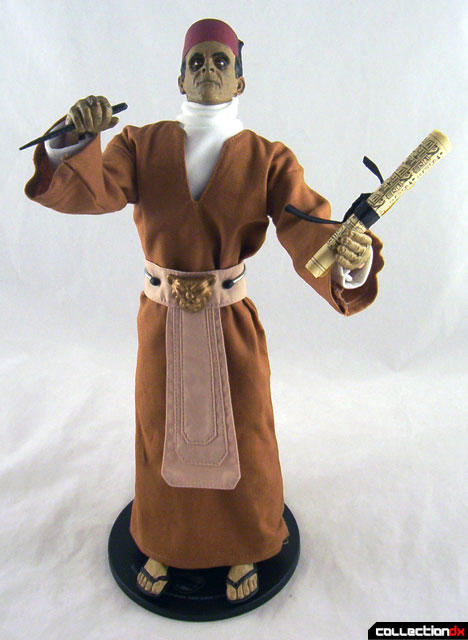 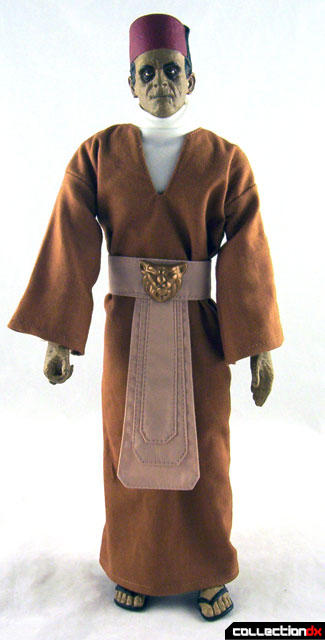 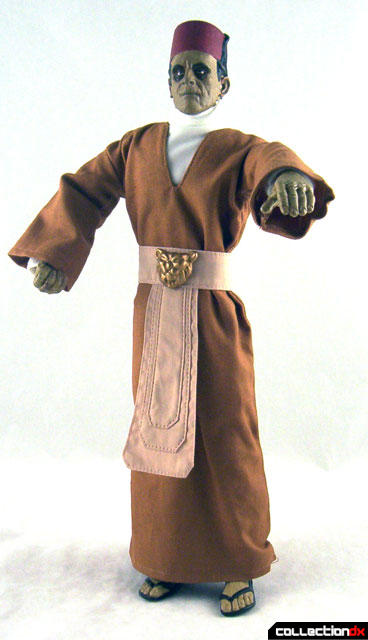 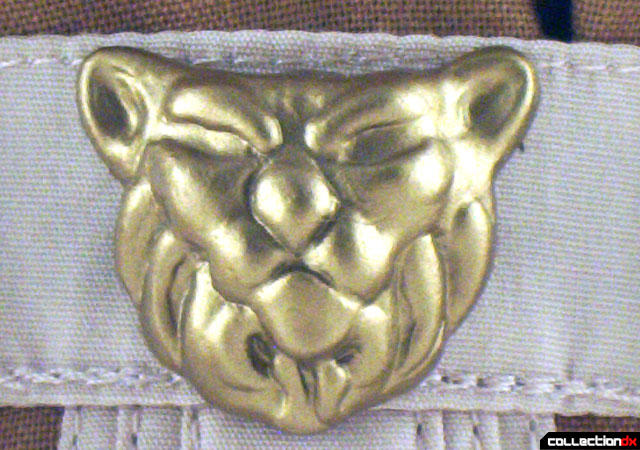 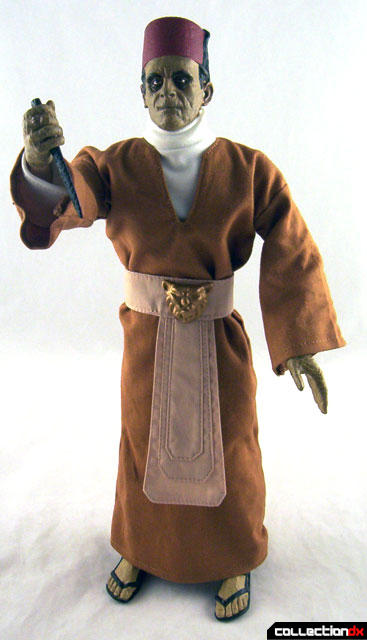 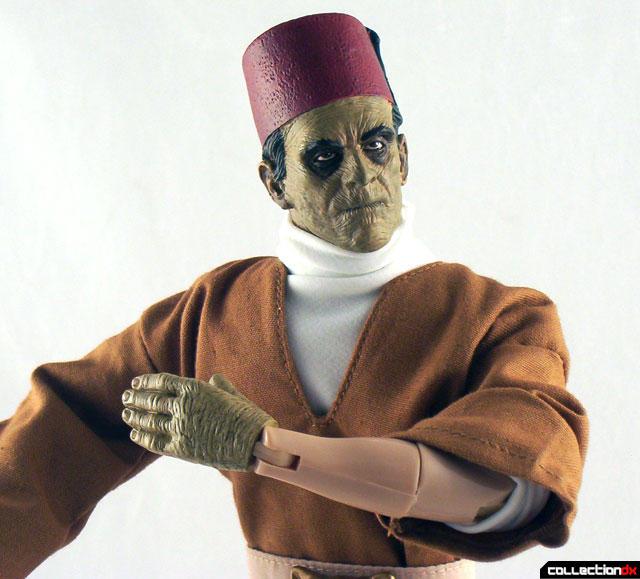 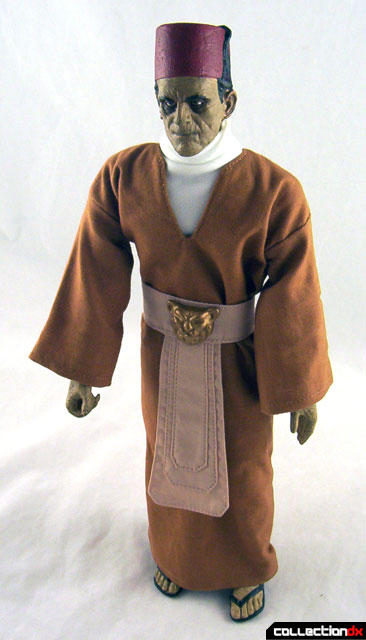 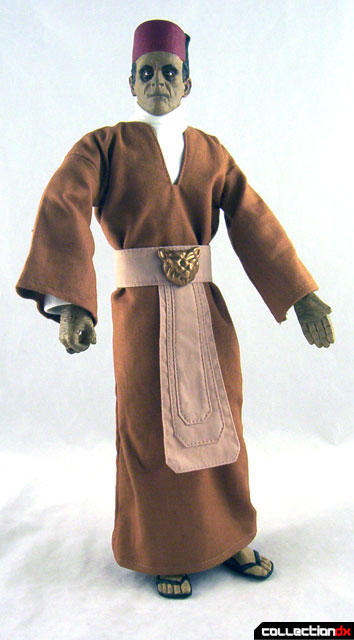 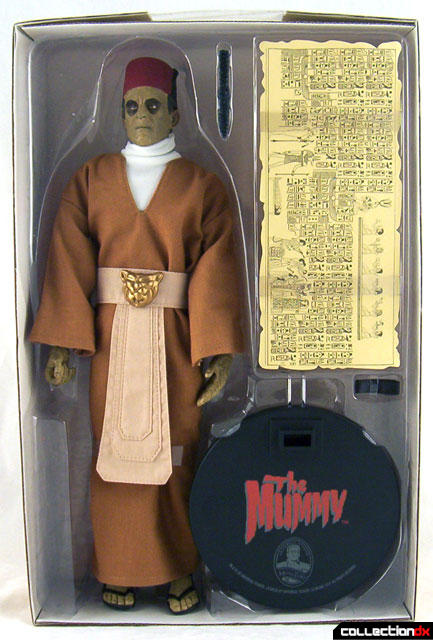 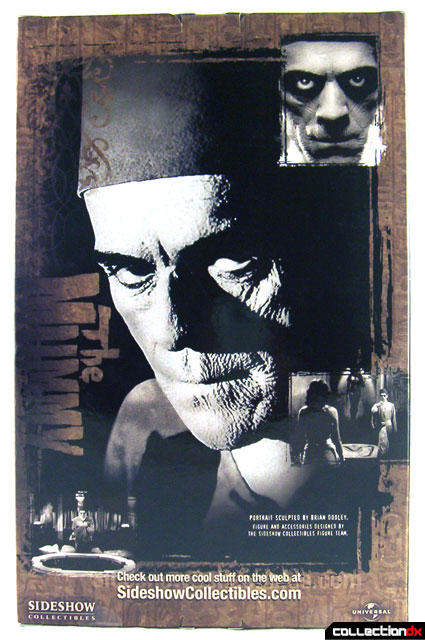 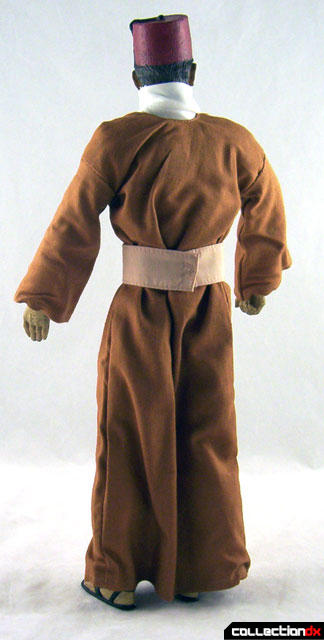 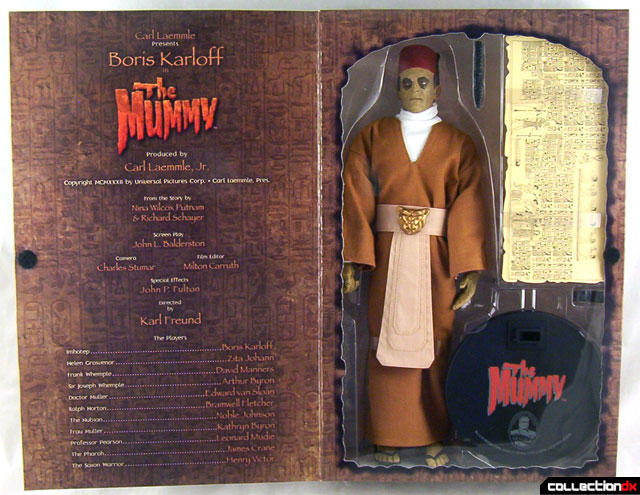 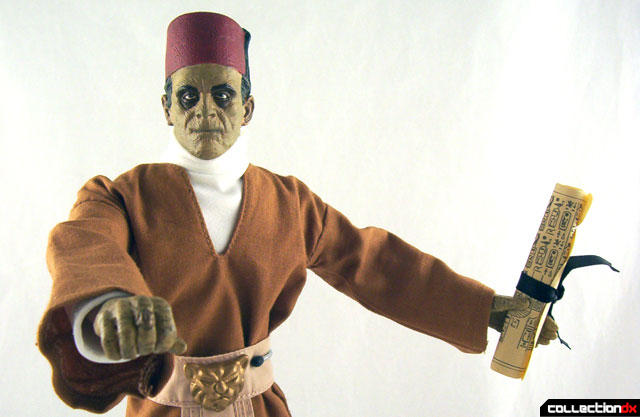 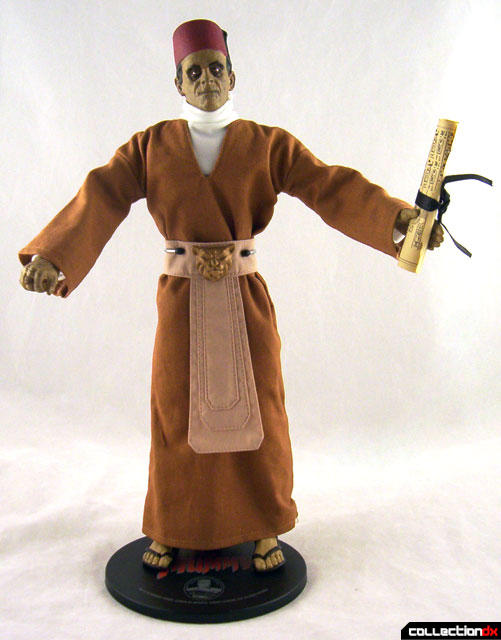 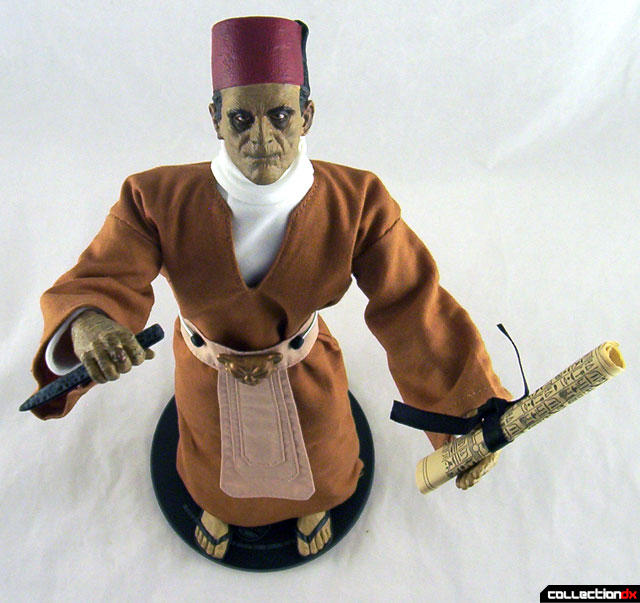