Thanks to Hasbro’s wonky distribution, I’ve found myself with the second wave of Headmasters before the first. The cheapest class of figures released for Titan’s Return , The Titan Masters are perfectly priced at 4.99 to be cheap and fun little figures to bolster your Headmaster forces. Each Titan Master comes with a vehicle that in combination can transform into three different modes; vehicle, combined, and weapon mode. 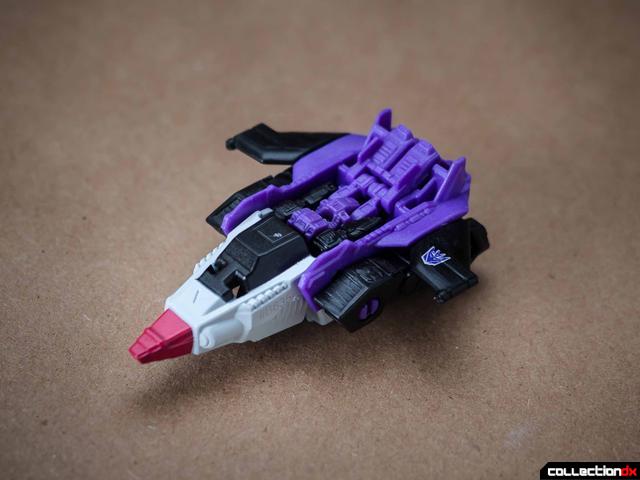 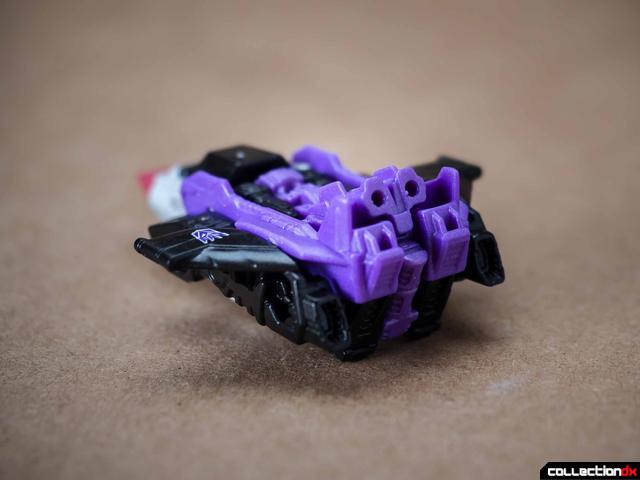 Apeface’s vehicle mode is a scaled down version of the original G1 jet, with the Headmaster simply lying down to fill the cavity in the body. 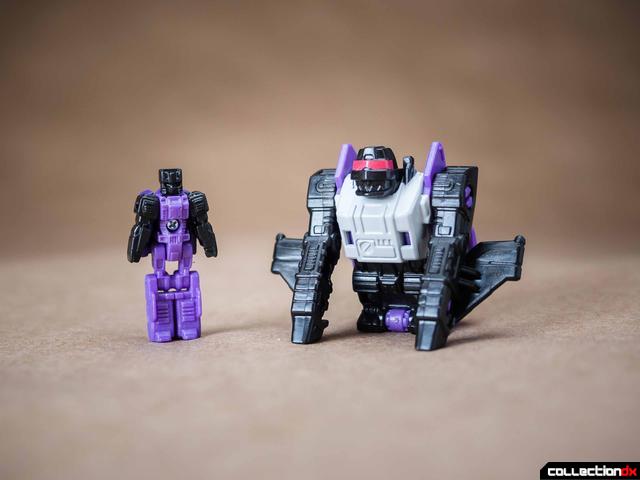 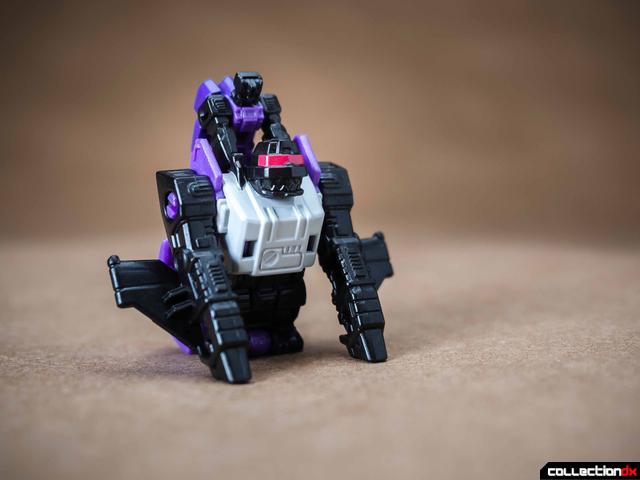 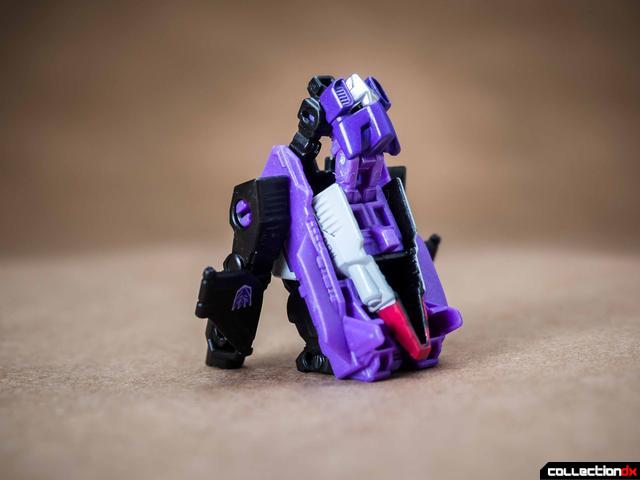 In beast mode, the jet transforms into a robotic gorilla like the original, but Apeface simply rides on the back instead of becoming the head. Two little pegs are in the body cavity to allow any Headmaster to stand inside. 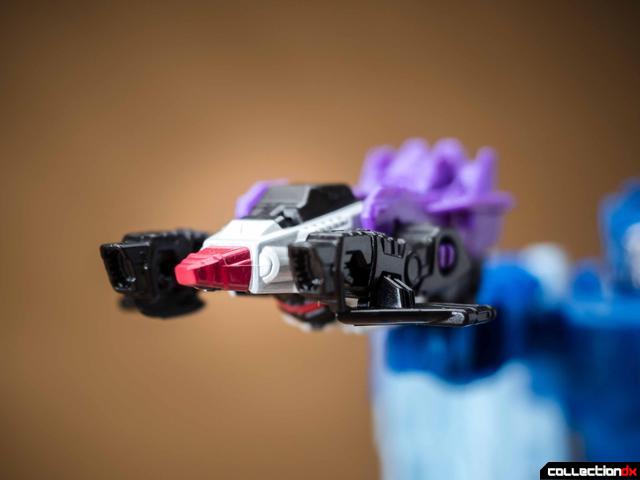 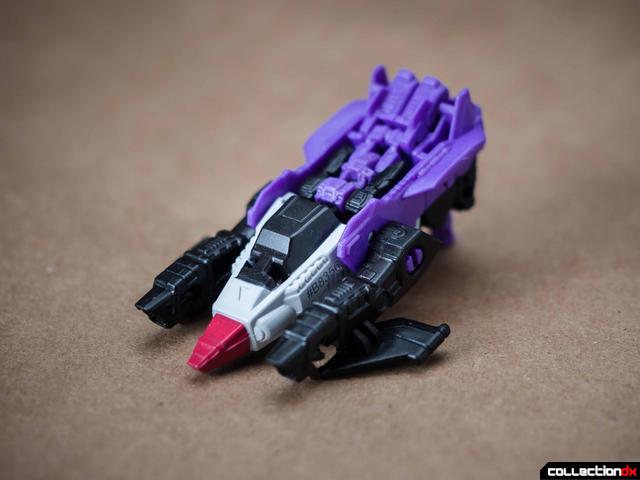 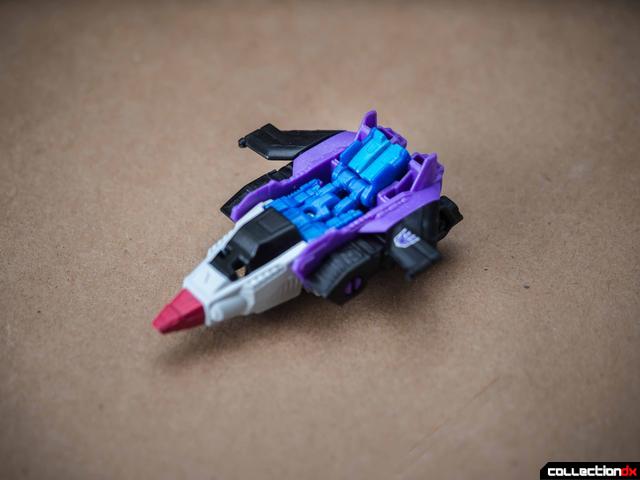 The final mode is a weapon with 5mm pegs to be used with other figures. Of all the modes ,this one definitely feels like an afterthought. The wings simply flip around in jet mode to become a jet with backward wings. Any Headmaster can be plugged in for the jet/weapon mode. 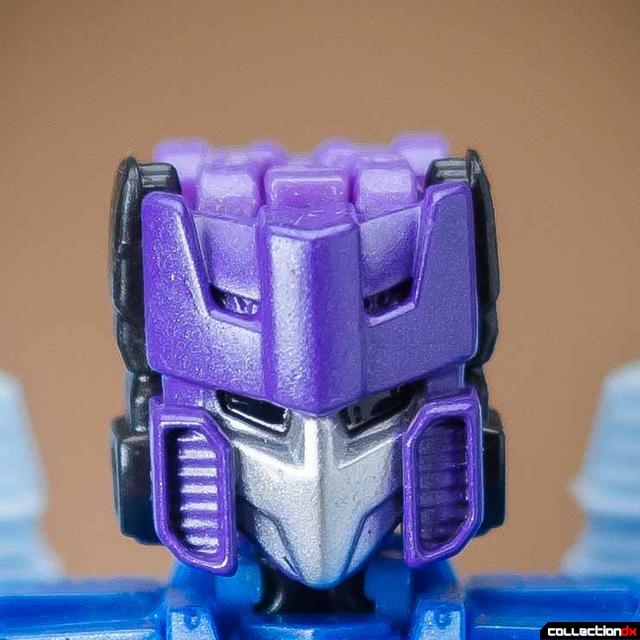 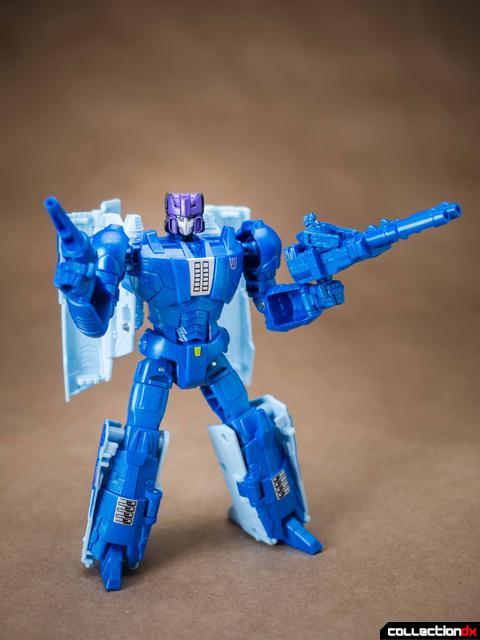 Attached to any compatible figure, Apeface is probably as close as we will get to a modern Headmaster triple changer for some time. The head does look great though and much sleeker than the G1 counterpart.

Of all the Titans Return releases, I think the Titan Master figures are the best thing about the line. The price point is perfect for impulse buying and they are very fun to fiddle around. I think one reason I love the Titan Master class so much is that it reminds me a lot of Autobot Master Warrior figures. Out of the four wave 2 releases, I do think Apeface is the best, but it is a shame that for a series focusing on the return of Headmasters, we are getting Voyagers of the original Decepticon triple changers and not the actual Headmaster triple changers.

2 comments posted
Better than nothing

Apeface was one of my first two Transformers toys, so I'm definitely feeling the nostalgia here. I wish he was getting more of a full-sized figure, but I'm sure some 3P group will do that soon enough. He's also being used for the bat Optimus Primal E-hobby just announced, so there's that too.

I've found that for the gun mode, if you flip the nosecone down (as it is for Ape mode) and then have the Titan Master stand in it with his arms sticking up, the gun mode looks a bit better; at least, it's less obviously "a plane with the wings turned around".