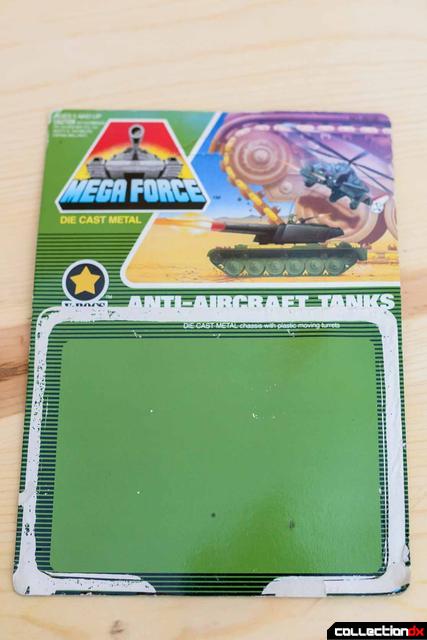 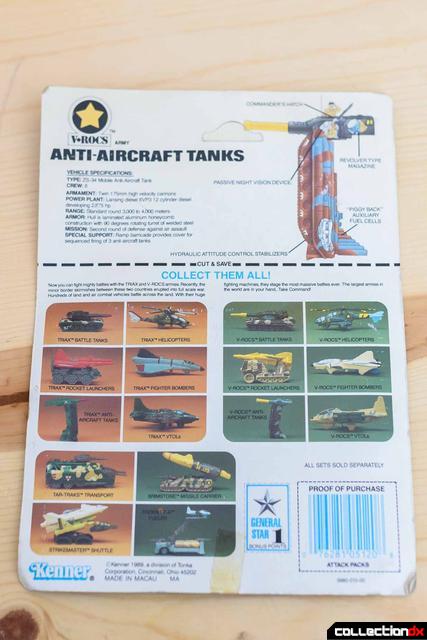 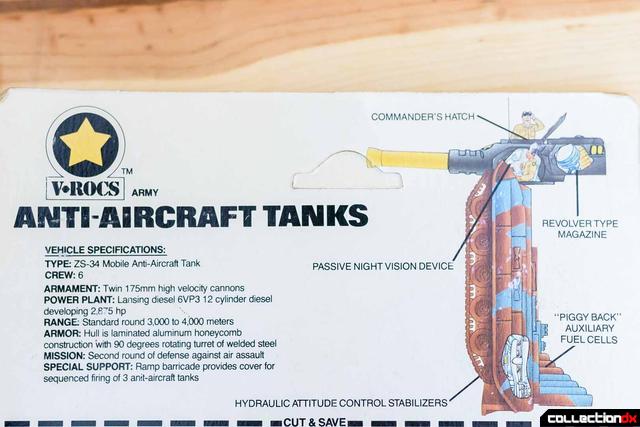 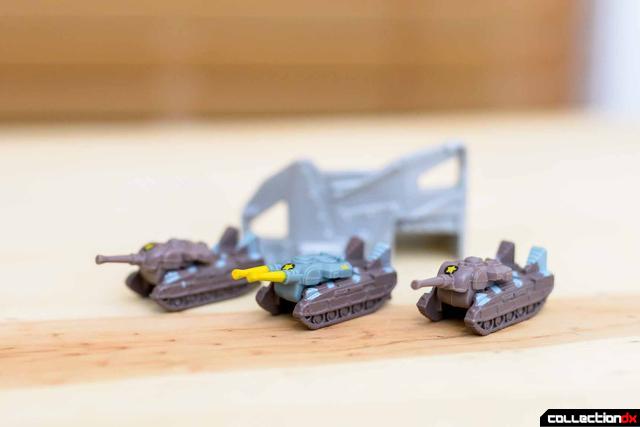 The second opened set of Mega Force I purchased is the Anti-Aircraft Tanks. Another blister card package, the card features artwork show just how small the tanks are compared to their massive combat vehicles in the toy line. The back also has the really awesome cutaway illustrations of the tanks and technical stats. Included in the set are 3 Anti-Aircraft Tanks, which includes a command unit and an armored barricade. 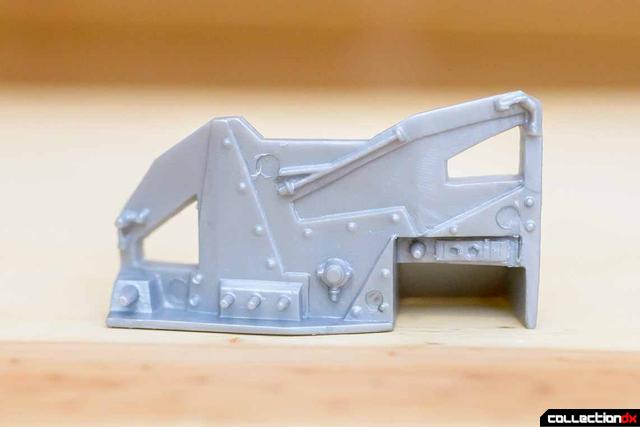 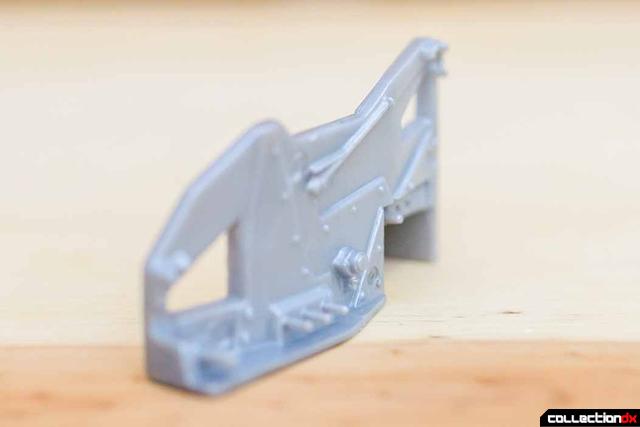 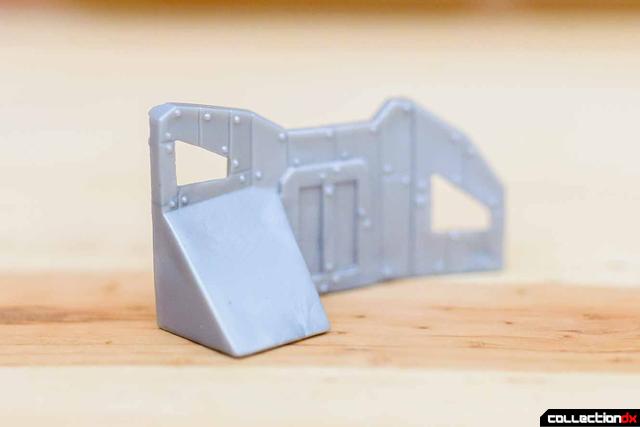 I actually like the armored barricade a lot, and has a lot of detail for what most toy companies would have included as simple afterthought. The barricade has two slots for the tanks to fire through while being protected, with one being angled on a ramp to fire at an elevated position. The front of the barricade also seems to have spikes or small automated turrets. 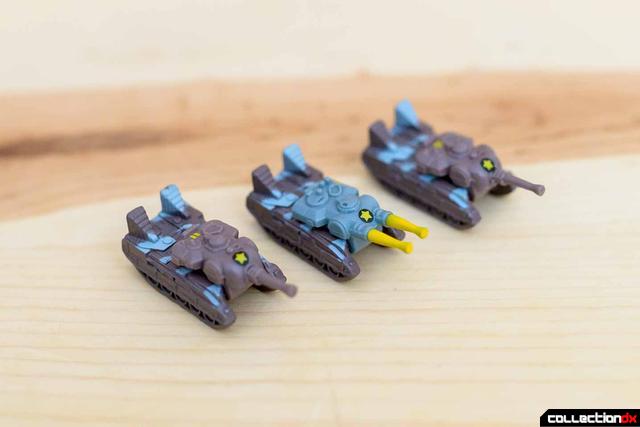 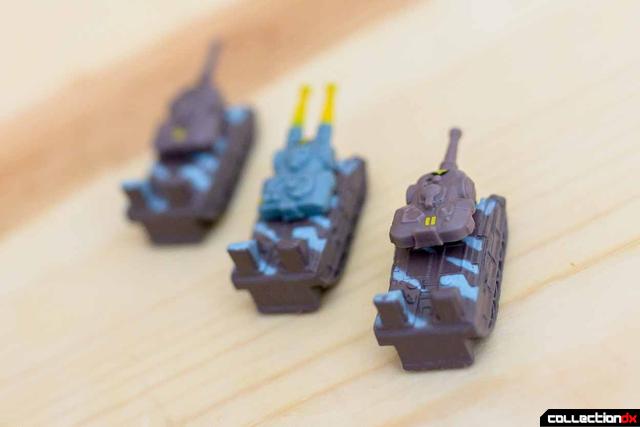 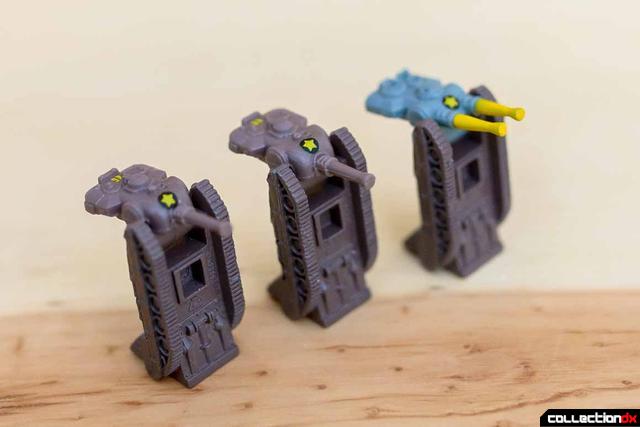 The standard anti-aircraft tanks are the same as the one found with the brimstone except for the paint scheme while the command unit features double barrels. For a sense of just how large the scale of combat is in the Mega Force universe, the AA tanks have 175mm canons, which would be considered heavy artillery in our world. 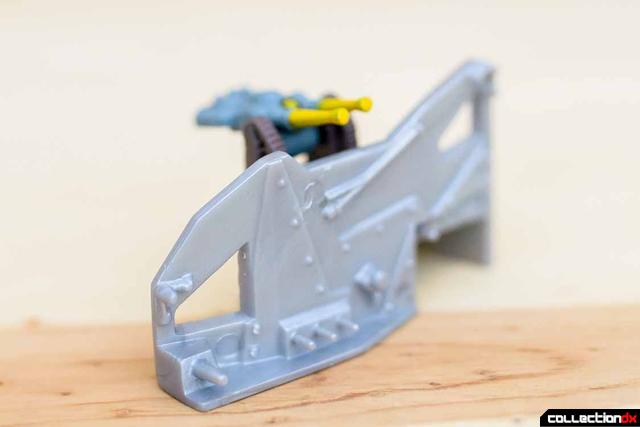 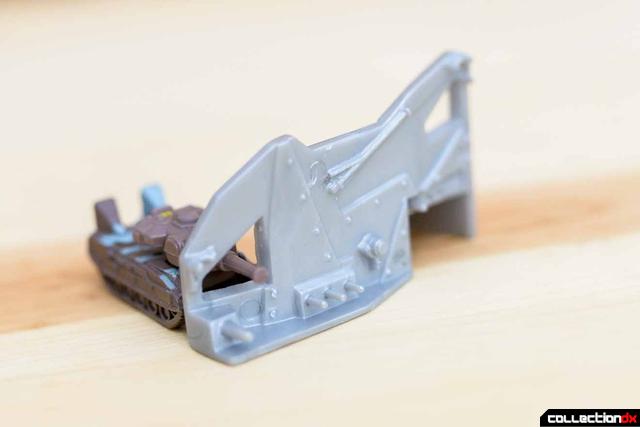 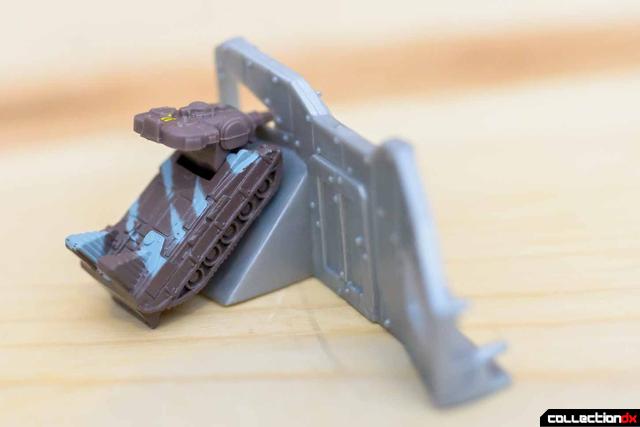 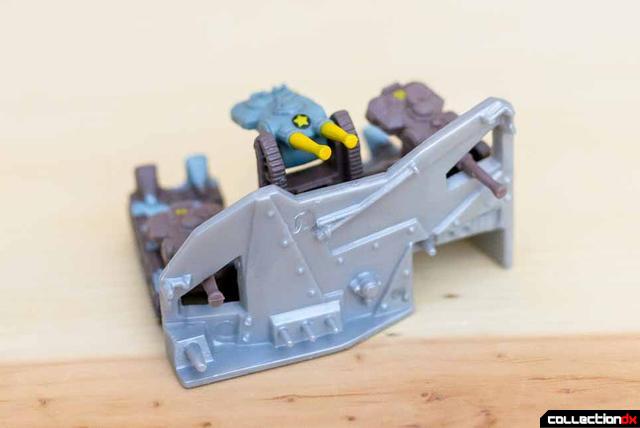 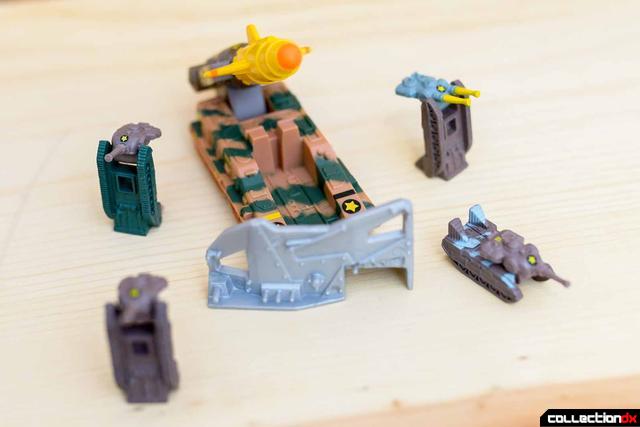 What a great little set. I used to LOVE these when I was a kid. The cut-a-way illustration on the back of the card is really nice as well. So much nostalgia in one little set.