My beloved Power Lords have been resurrected from the depths of unjust obscurity. CollectionDX favorites Four Horsemen and Onell Design have conspired with creator Wayne Barlowe to reinvent the eighties fantasy property. This is really a wish fulfilled for me, and I look forward to covering the re-booted series as it unfolds.

While Four Horsemen has teased a few figures at various conventions, the first actual production toys were recently sold as convention exclusives at PowerCon and online. The initial release of 500 pieces per character quickly sold out, leading to a second production run.

These pieces are repaints of series protagonist Adam Power, white and black army-builder type soldiers. Each features a unique head sculpt, and came packaged in a numbered plastic bag. 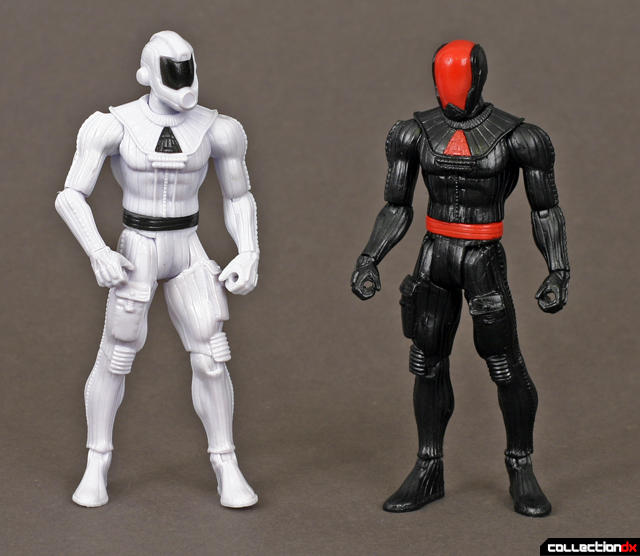 The Power Soldier is black with red highlights. The head features sleek red face shield. The sculpt is consistent with Four Horsemen’s fine work with Classic Masters of the Universe and Outer Space Men. The figure is dynamic, ready to pounce. There are tons of crisp details. 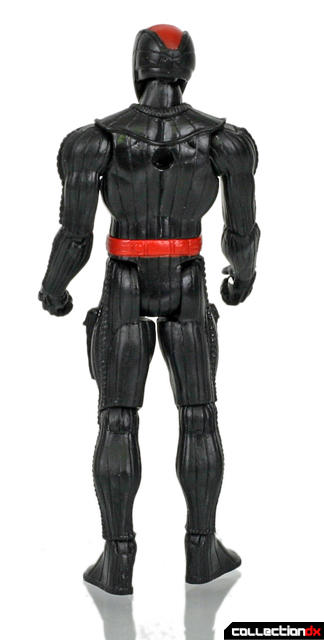 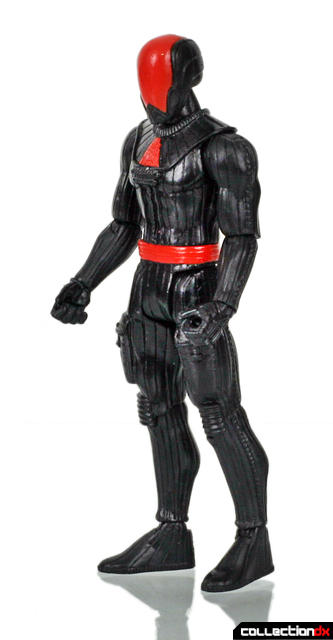 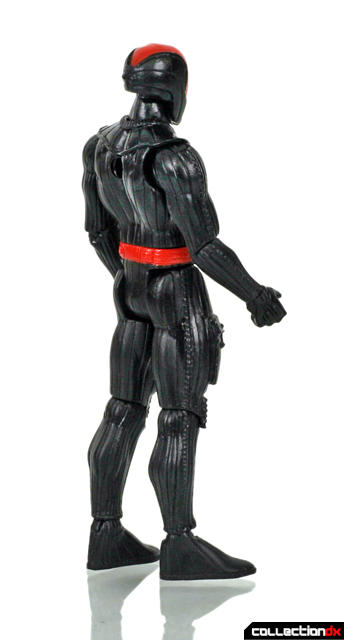 Accessories consist of a staff and rifle. 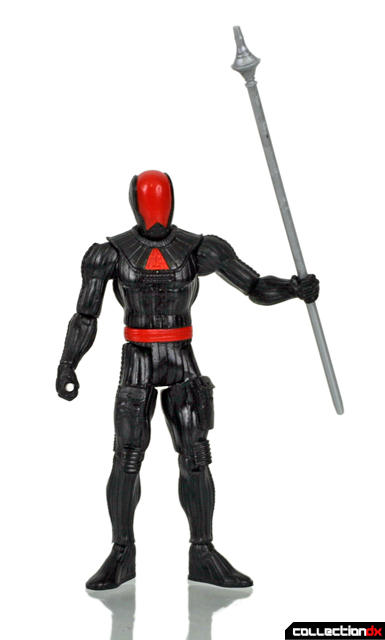 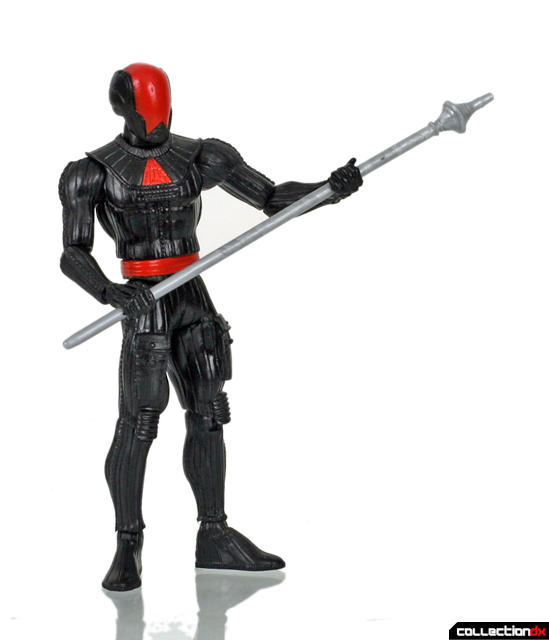 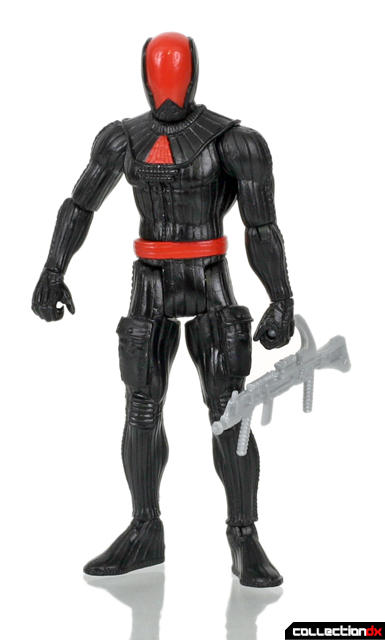 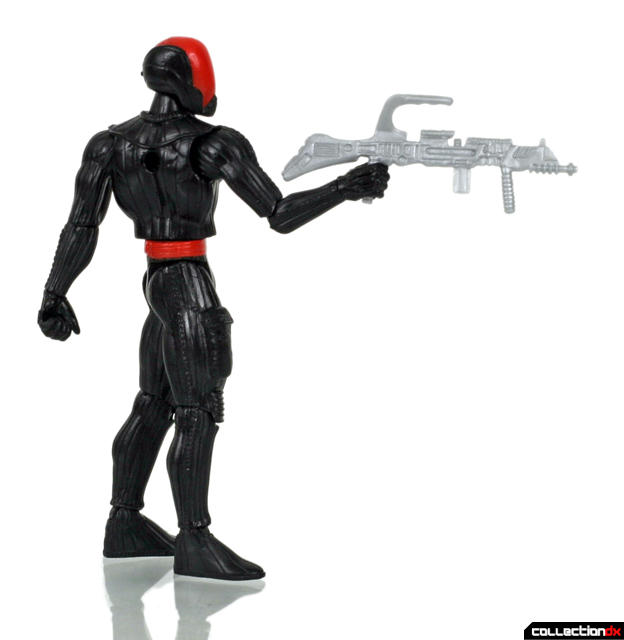 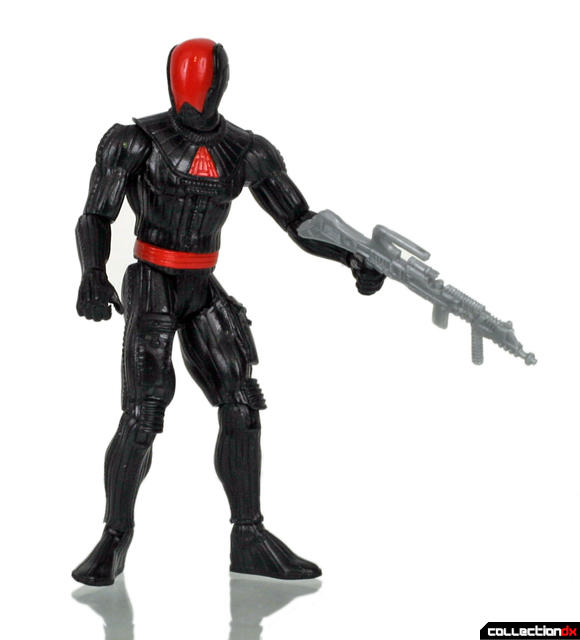 Articulation is respectable but not exceptional. Knees and elbows bend nearly 90 degrees, thighs 90 degrees; forearms, waist and wrists rotate; shoulders rotate and hinge up and down; the head is on a ball socket. 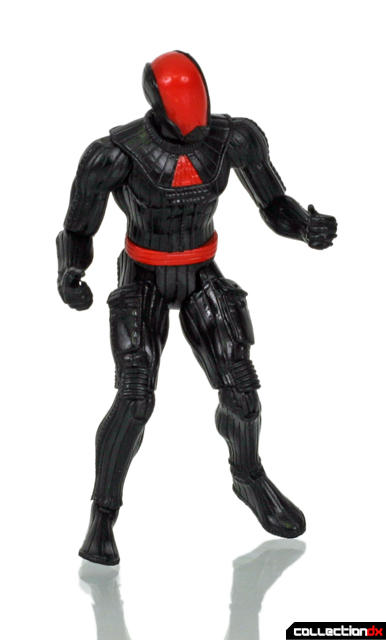 The Elite model is identical to the Power Soldier, but for its white/black paint design and head sculpt. 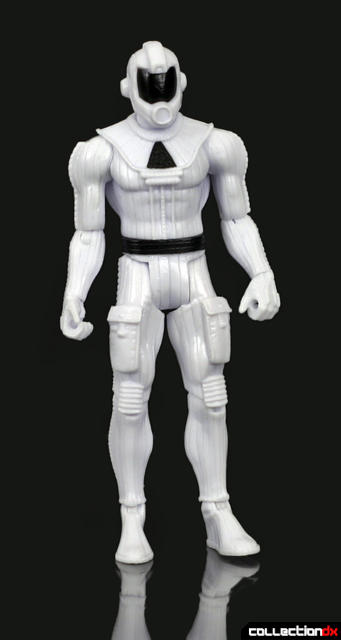 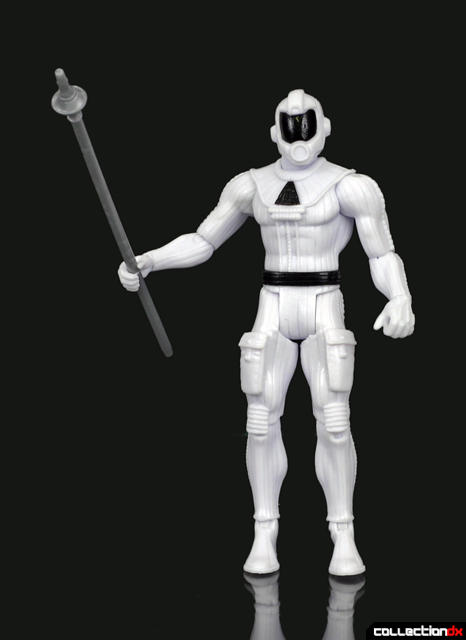 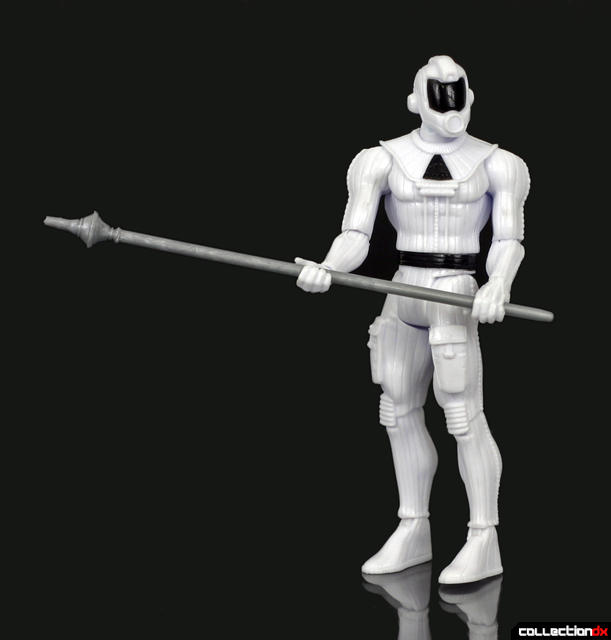 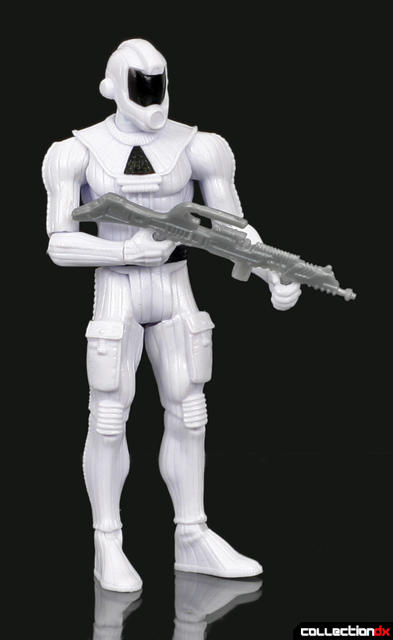 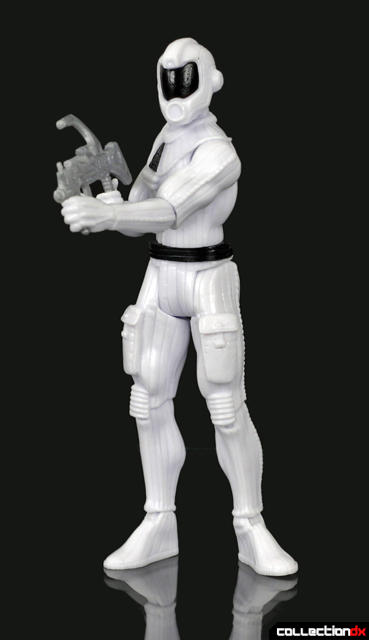 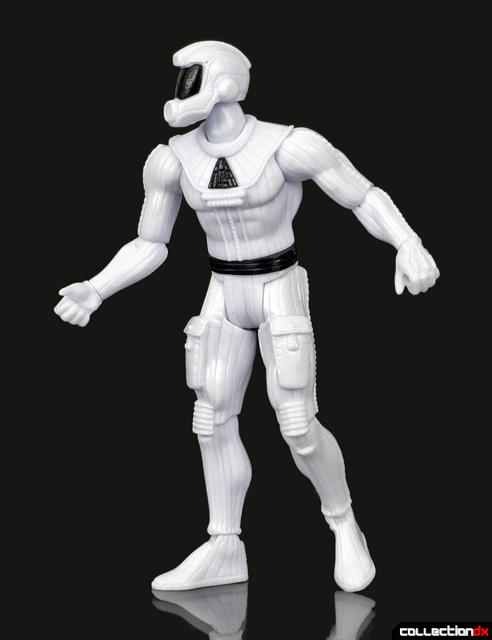 Vintage Adam Power and Trigore are happy to have new playmates. 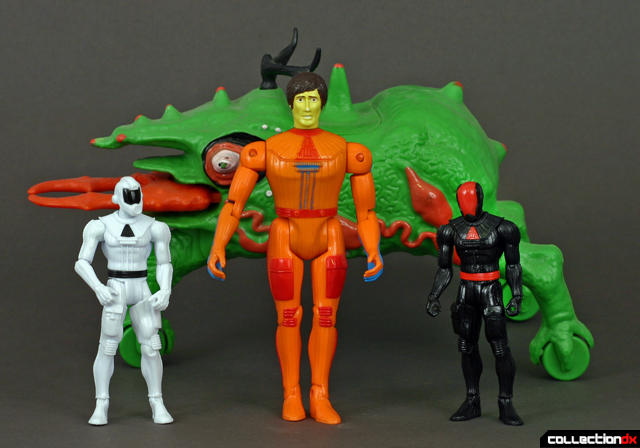 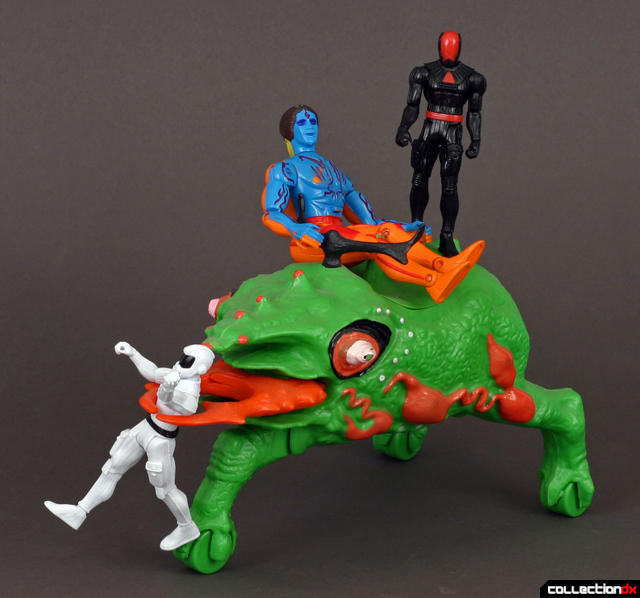 These figures are a fantastic appetizer for the full Power Lords re-boot. This is the kind of fan-directed effort which really makes me excited to be a participant in this hobby. Keep up with the effort at powerlordsreturn.com

4 comments posted
No pics of the figures

No pics of the figures disassembled or built up with some other Glyos-compatible bits? I'm excited to pick up my set tomorrow. I don't know anything about Power Lords but they look like great 1/18 scale sci-fi soldier guys. I'm curious to see what kind of crazy Glyos building comes out of this line from people...

You've got their asses backwards. All the first run figures have their pelvis parts assembled backwards. Thank goodness they've got Glyos joints or else your other cool toys would laugh and call 'em names like "fart front" and "butt balls." Such shame would drive them away, becoming recluses to one of your desk drawers, forever forgotten...

Remember, remember, mine ship in November, and will hopefully be correctly ass-embled! HA! I kill myself!

These are some pretty uninspired figures, articulation without inspiration they are like staction figures. I don't know PL had some wacky aliens maybe the horsemen can impress me later. Not that I don't look forward to a bevy of rainbow clone troopers I mean power soldiers....