I bring you United Megatank (aka Big Longer)

The box art is cool, and it has an idealistic illustration of the character. None of these cheap toys are from anime or comics - they are all original designs meant to evoke the feeling of the licensed ones, and maybe confuse some parents at the store. 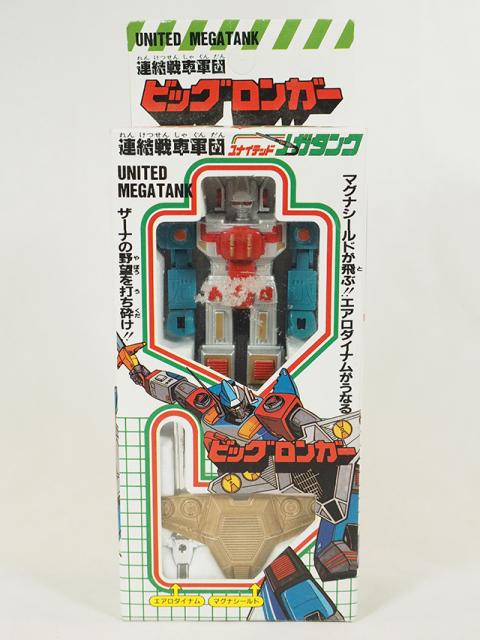 The toy shown on the top isn't even United Megatank, it's another of their releases called Big Fighter OA. 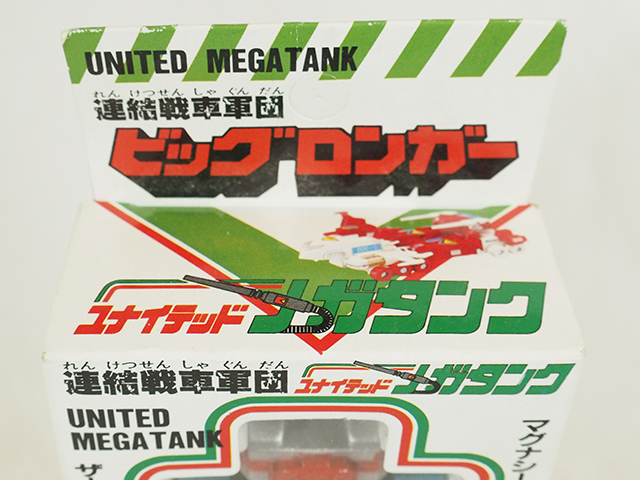 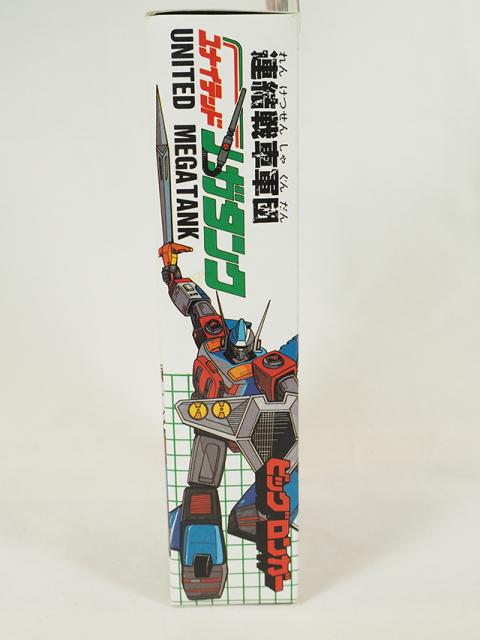 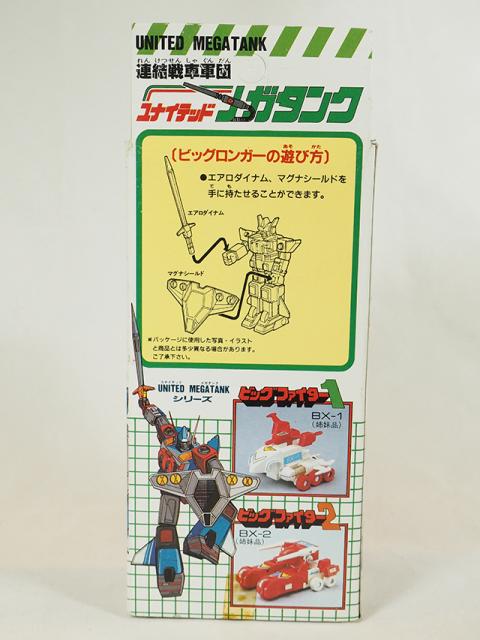 In fact, the Big Fighter components are listed on the back as BX-1 and BX-2. Aesthetically, the toys have nothing in common.

This toy is not very good. It's clearly meant to capatalize on Super Sentai robots as opposed to Transformers. If you look real close you can see that the basic form is based off of Bio Robo from Bioman. 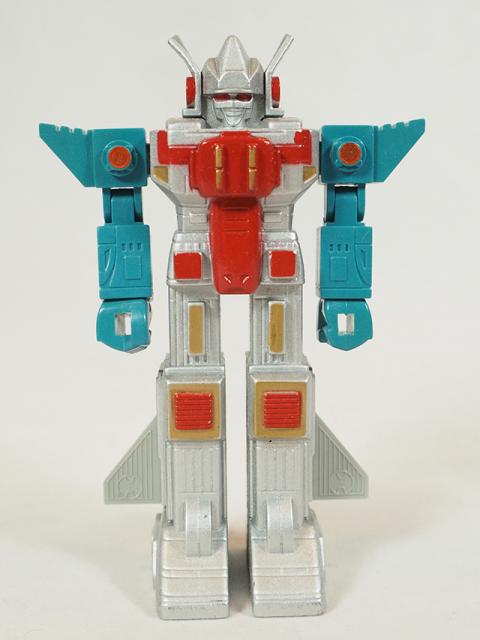 The entire front is one block of die-cast metal. The rest is plastic. The only articulation is in the arms. 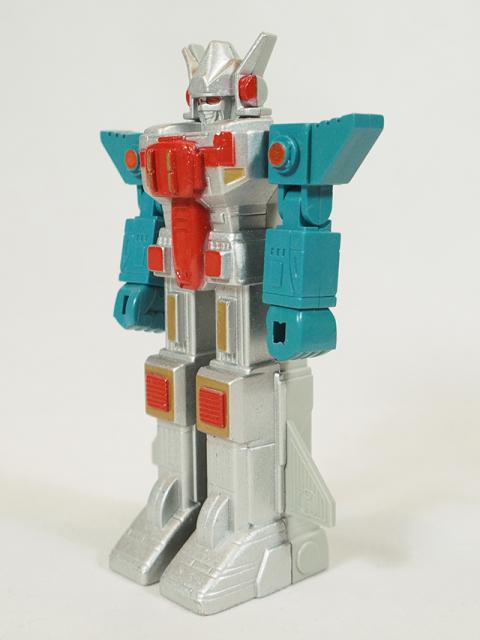 The plastic used on the arms is the same type and color that are used on the Clover Xabungle toys. 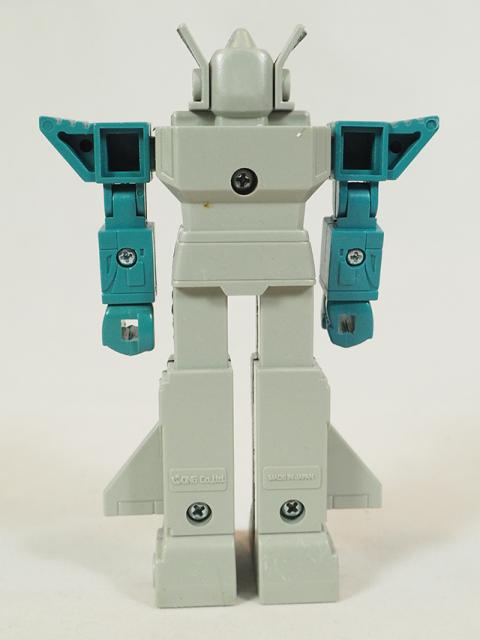 Sadly, mine has two right hands. 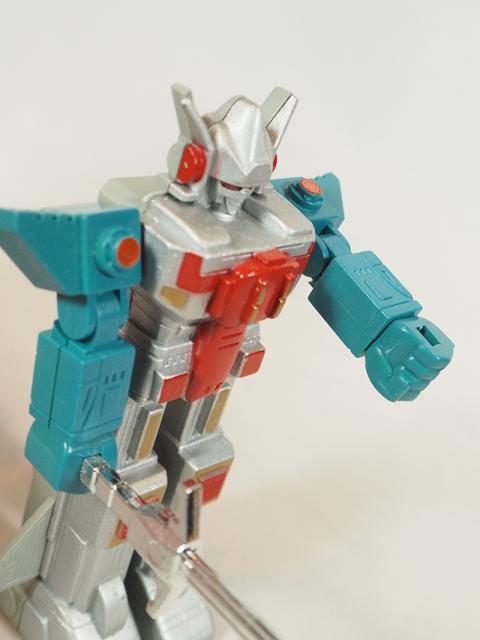 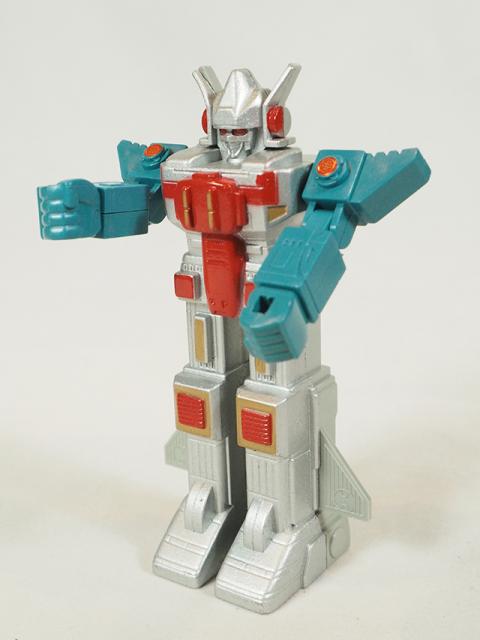 A sword and a shield are included. Both seem familiar but I can't place them. 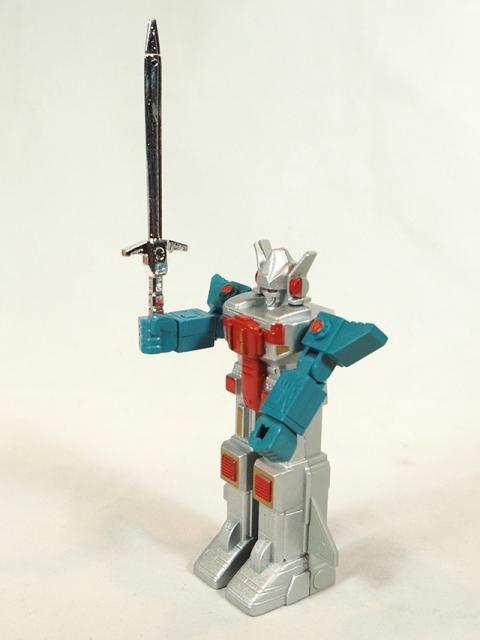 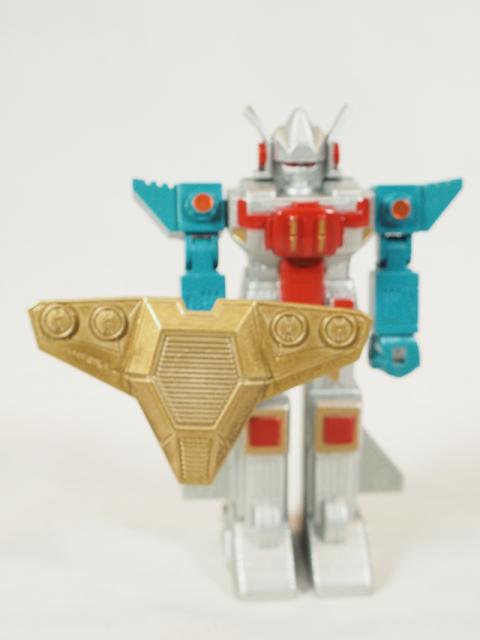 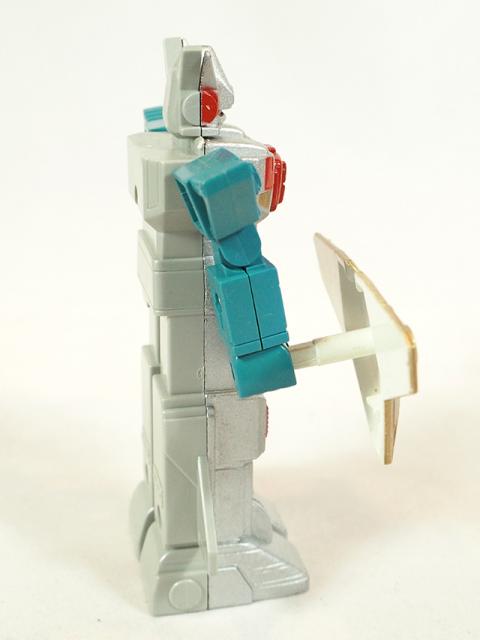 Not a good toy by any means, but an interesting oddity.