I unabashedly love toymaker Mark, and all the weird crap they produced. Never one to create a trend, but always one to follow one, Mark was never afraid to capitalize on whatever robot toy was hot during it's brief run.

When Takara came out with their Watch Robo line (Kronoform), Mark was right there with their WRIST ROBO line. It might had caught on, had Mark's version featured actual watches instead of chrome watch face stickers. 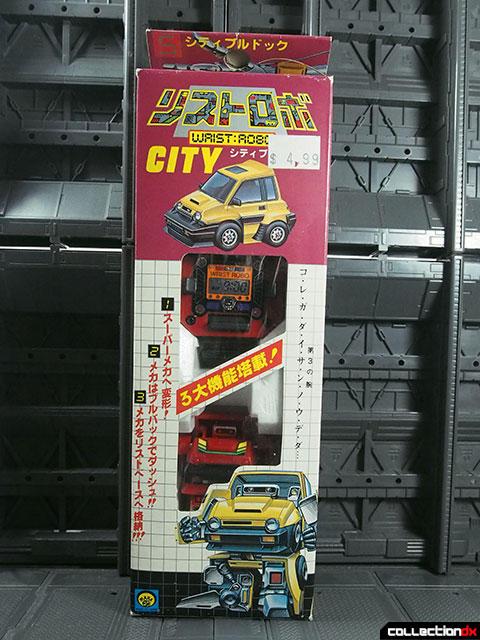 The illustration of the robot is awesome. 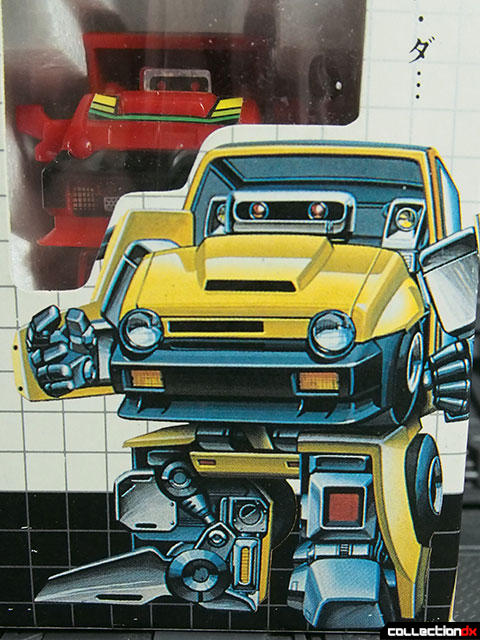 And then there is the Sorayama-esque chrome arm on the box. One side features the plain arm, the other with the crudely pasted on. 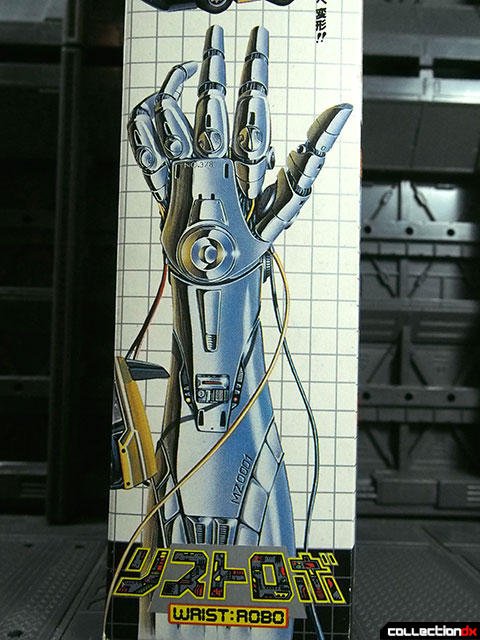 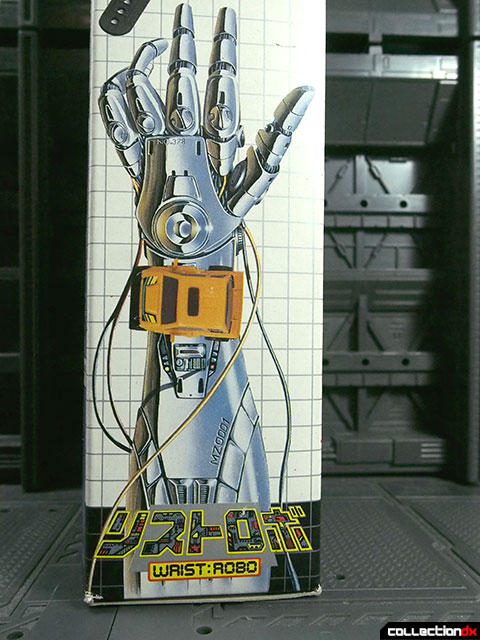 The back of each package features the other characters in the series, also amazingly detailed. 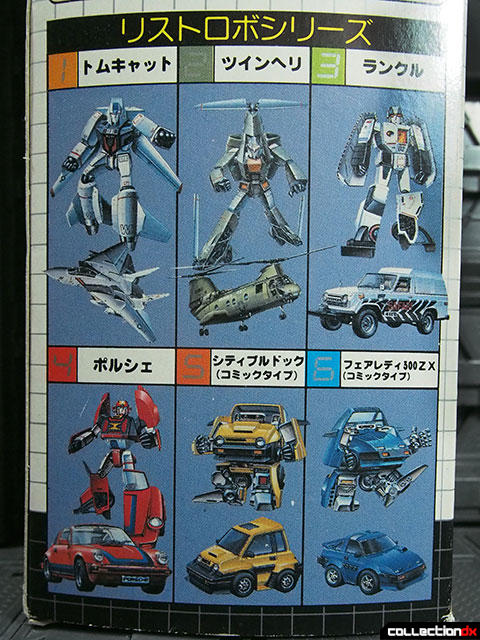 Instructions are on the back, like with most Mark products. 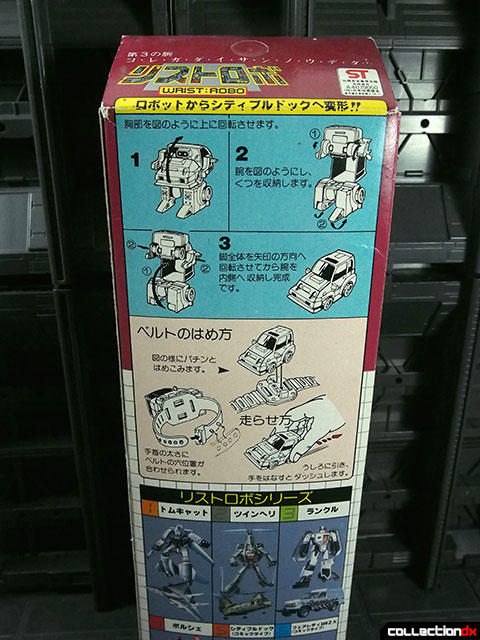 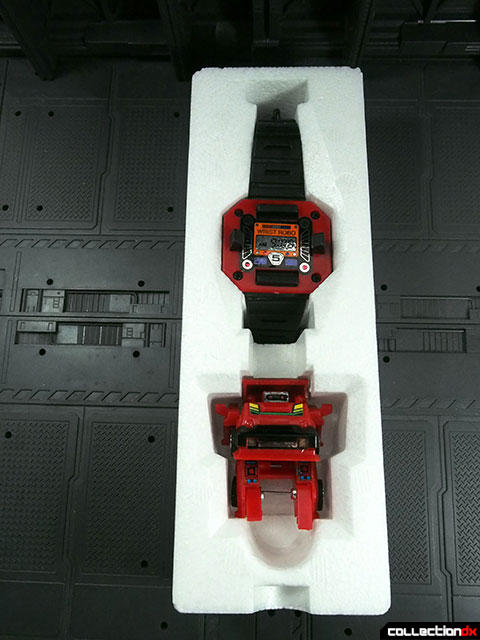 The toy is TINY. It's made out of very light plastic, but does feature some painted detail and stickers. 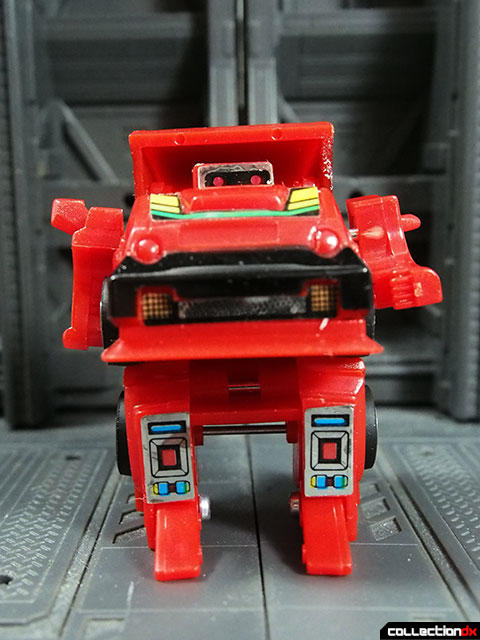 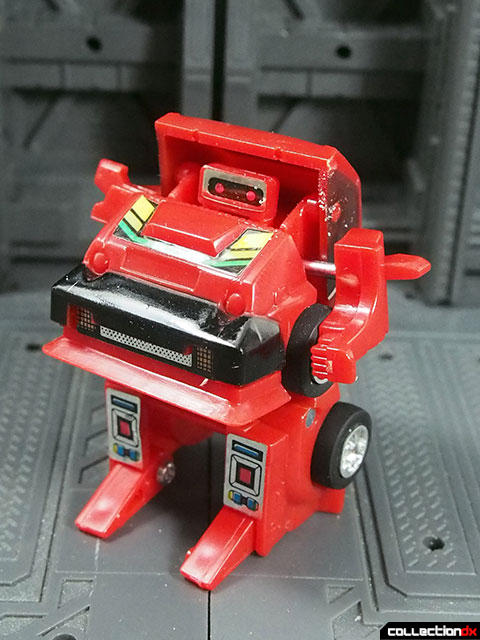 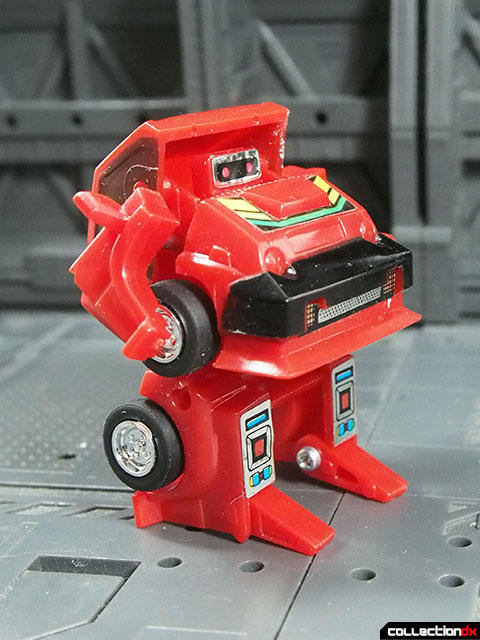 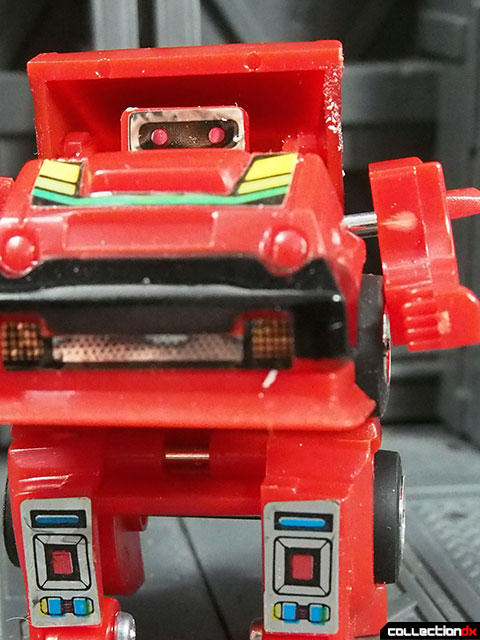 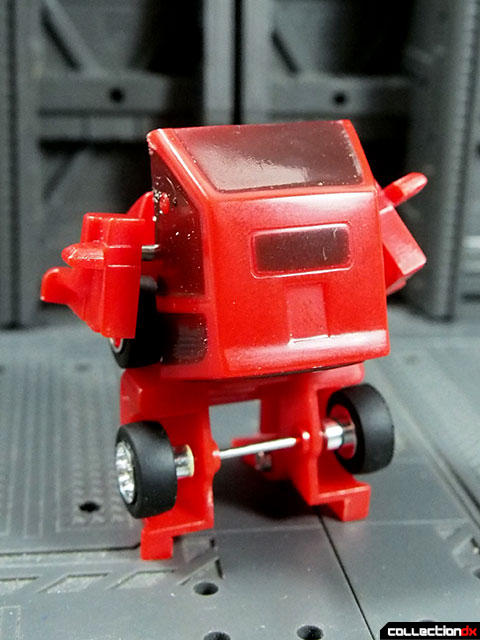 In vehicle mode, it's a Honda City - a very popular vehicle that also saw toy form as the Transformers Skids and the Convertors City. It's a SD style vehicle that is reminiscent of the Choro-Q type vehicles, and also features a pull-back motor and rubber tires. 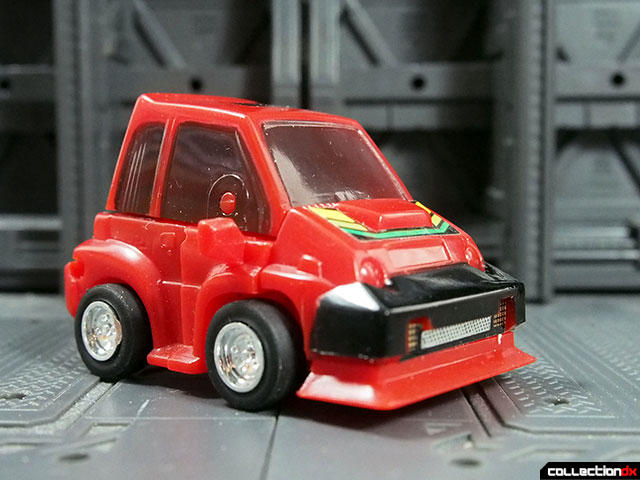 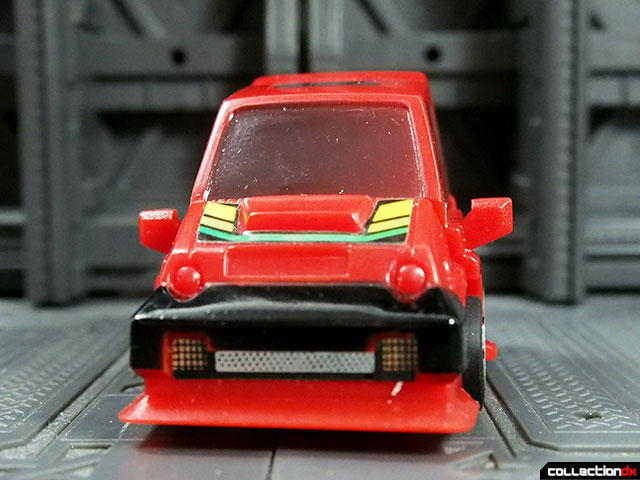 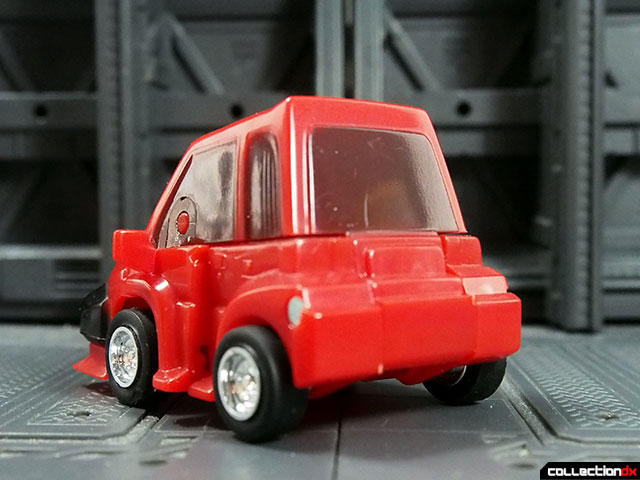 The watch features a plastic face with a chrome watch sticker on front. It's 9:00AM forever for City. The face also has the number 5, indicating that this is 5 out of 6 in the series. 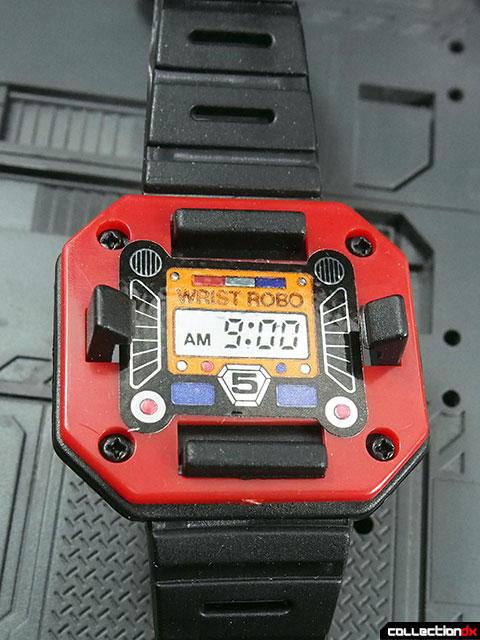 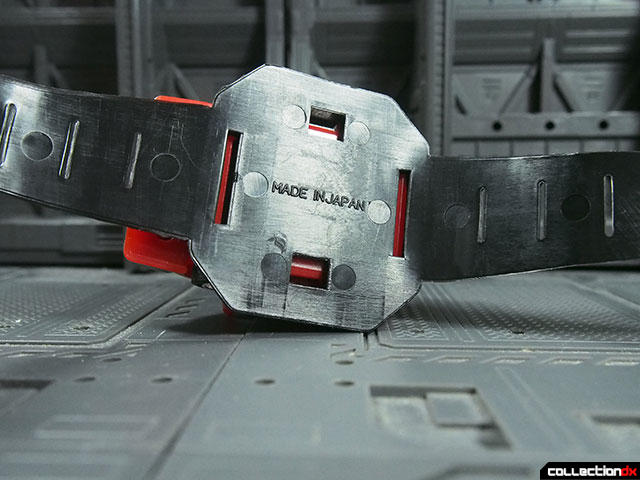 In car mode, City can clip onto the watch face. 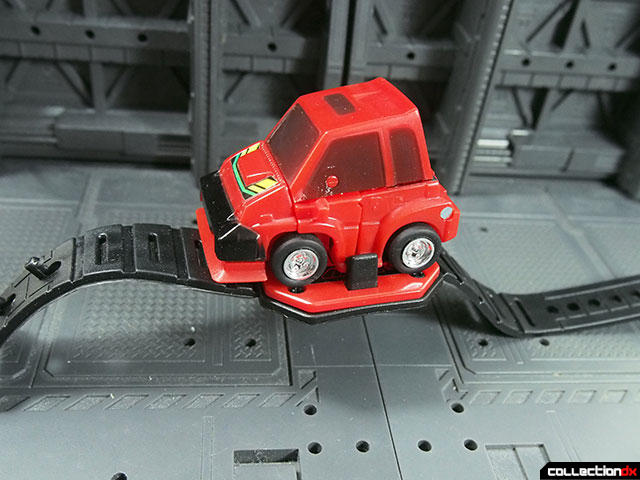 Despite being a fun transforming toy, it never made the cut to be imported into the states. Perhaps he market was already saturated with Kronoform and their knock-offs? Perhaps the American consumer required actual watches that transform? We may never know.

Do you have the jet and helicopter ones shown in the back?