Bandai's treatment of G Gundam has always bewildered me when it comes to mobile suit variety most notably the lack of shuffle alliance members, or second tier villains as high grades. If Msia figures weren't so costly second hand, it would be helpful, but other than the 90's 1/144 kits, options are limited.

One such kit is Bolt Gundam, Russia's answer to the Gundam fight, and the strongest of shuffle alliance mobile suits.

Bolt Gundam's design has always captured my attention because of it's unique muscular aesthetics rarely seen in other Gundam, and I'm happy to say, for it's age, this figure captures the look very well! Most details are represented without gratuitous sticker use, which is a relief and to the benefit of the figure as a whole, because the stickers it does have actually stay on! 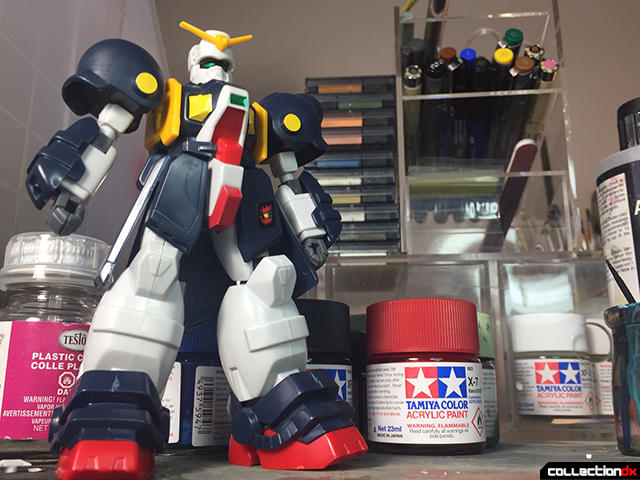 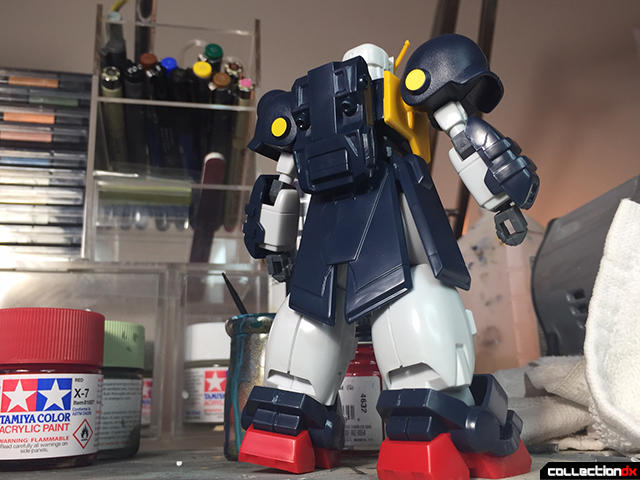 With a design as imposing as Bolt Gundam's one would hope the articulation would match and while the points are there, the range just isn't. This makes grappling poses attainable but, a little difficult. I have heard complaints that the side skirts don't stay on, but I haven't struggled with that yet. All things considered, the kit's construction is so solid that it feels great to pose despite the limited range of movement, particularly in the shoulders and hips. 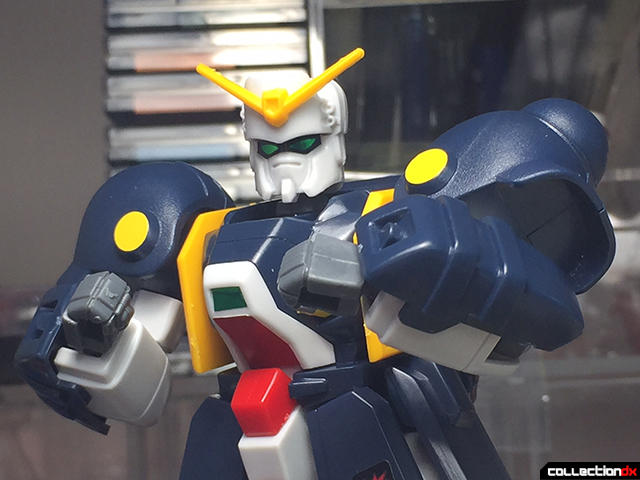 Accessories are included to replicate the beam flail fully extended and retracted. The former looks very dynamic but when retracted, it just looks like a microphone! Also present is the core lander, it's rendered in dark blue and fits into Bolt Gundam's back very well. 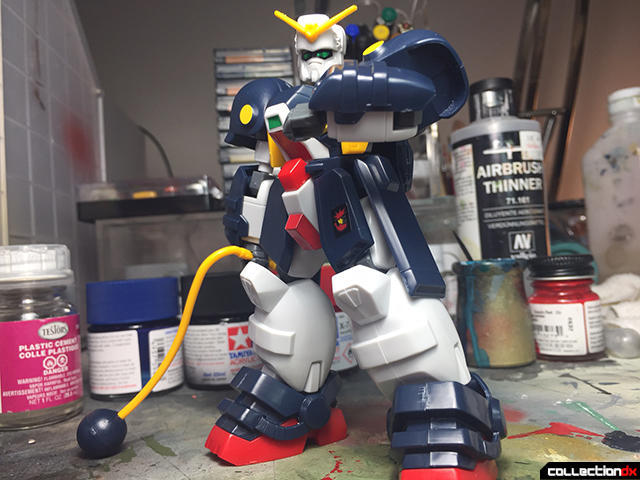 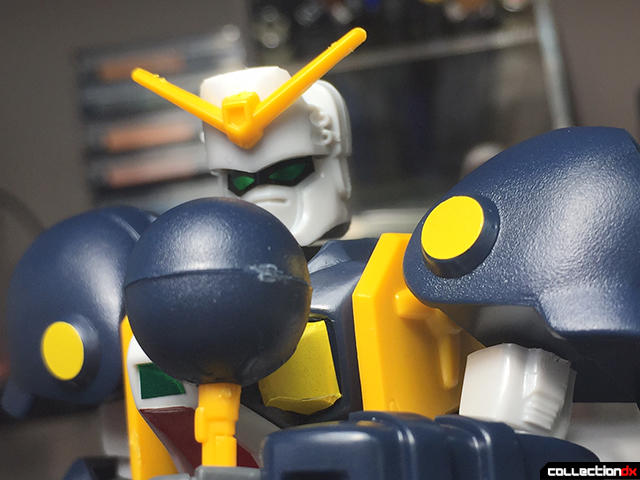 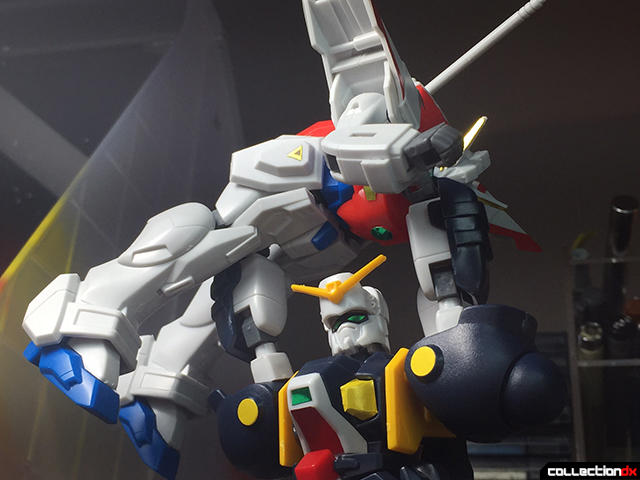 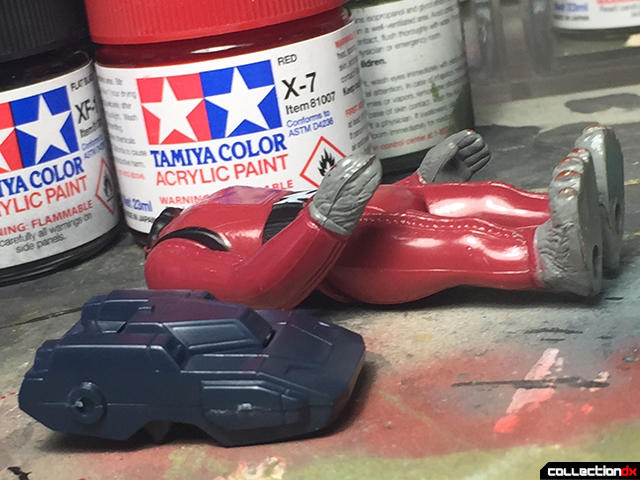 Size is not an issue, seeing as how the figure is taller than most other G Gundam 1/144's. He can even lift them over his head! 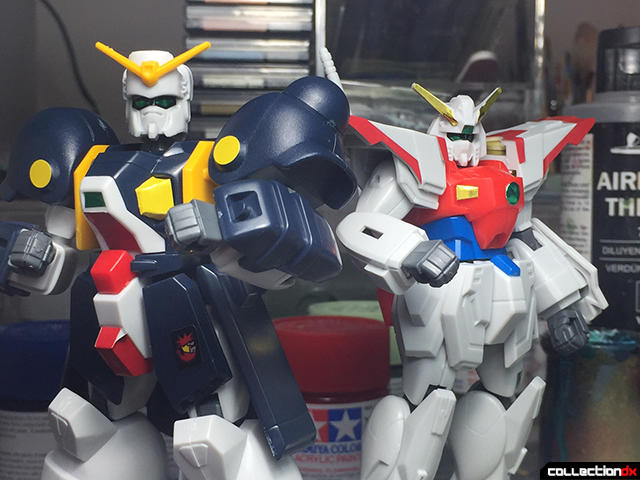 All in all, 1/144 Bolt Gundam is a very solid kit that could be mistaken as unremarkable by some but really shines as a solid, fun figure with just middling articulation that is negated by the minimal sticker reliance and accurate detail you could expect on an early high grade. Truly a note worthy figure despite its advanced age.

This kit has its critics, but does anyone have any opinions about it?