Umi Ryuuzaki is the second of the Magic Knights from Rayearth, following up the release of the previously reviewed Hikaru Shidou. I’m pleased to report she’s also a superb Figma. 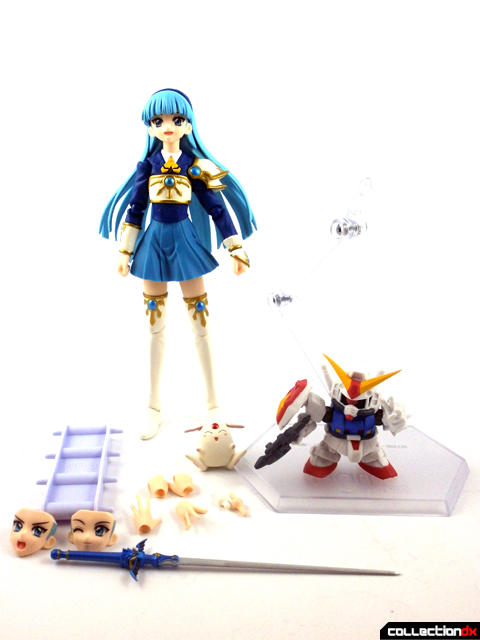 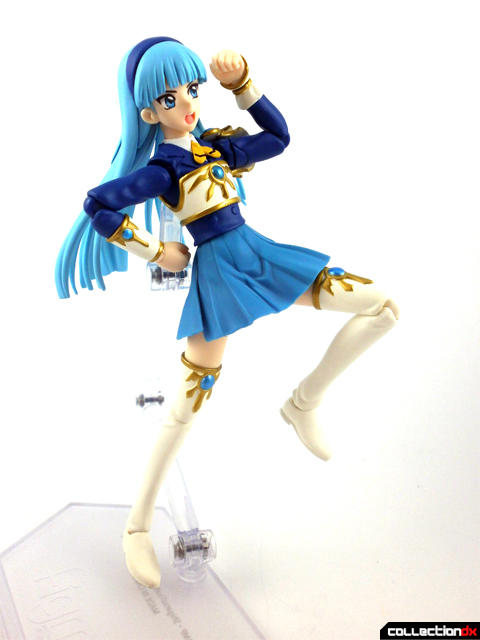 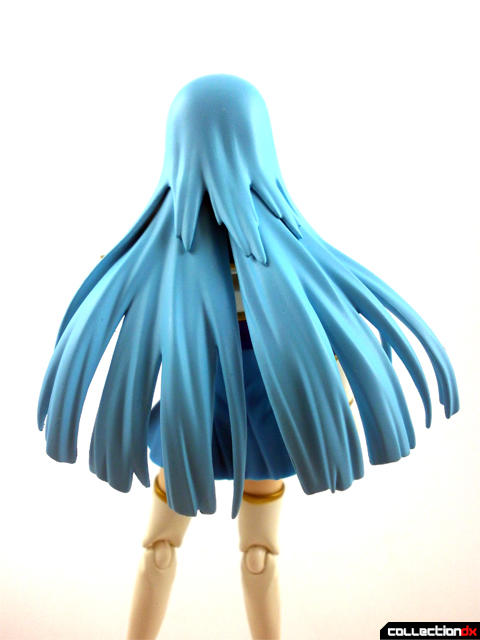 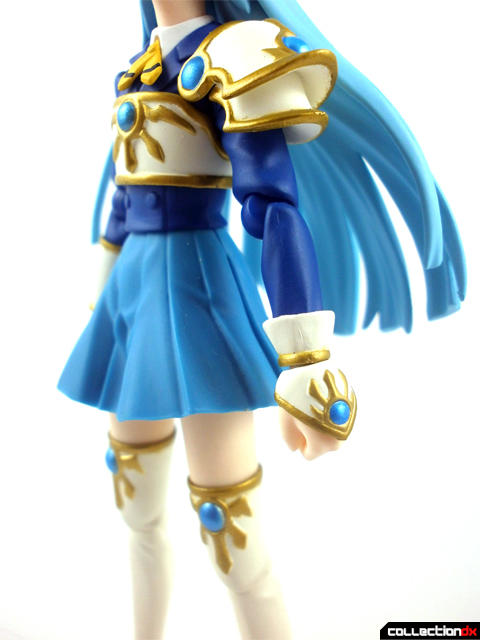 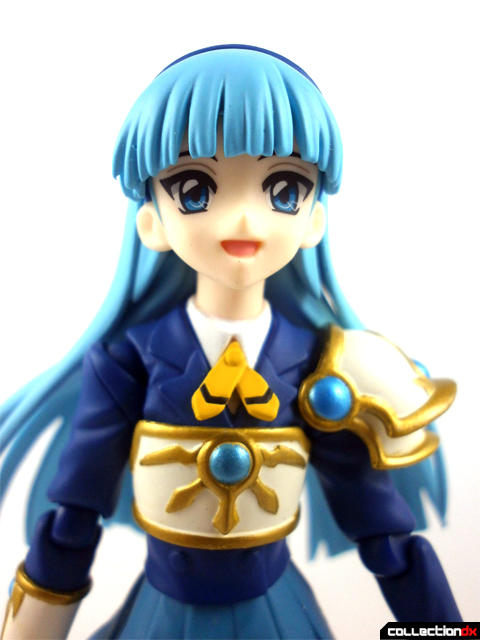 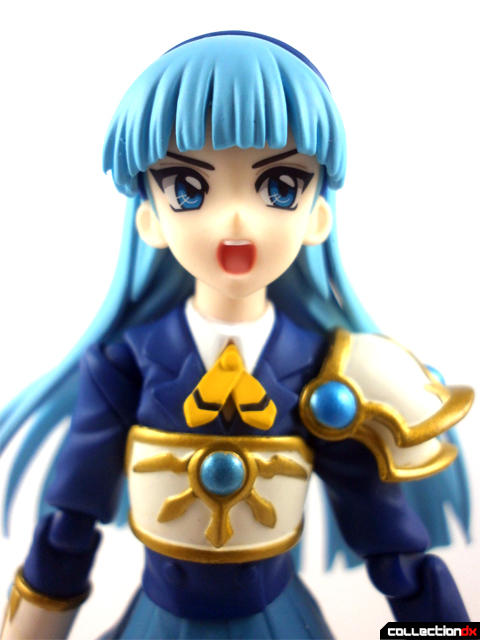 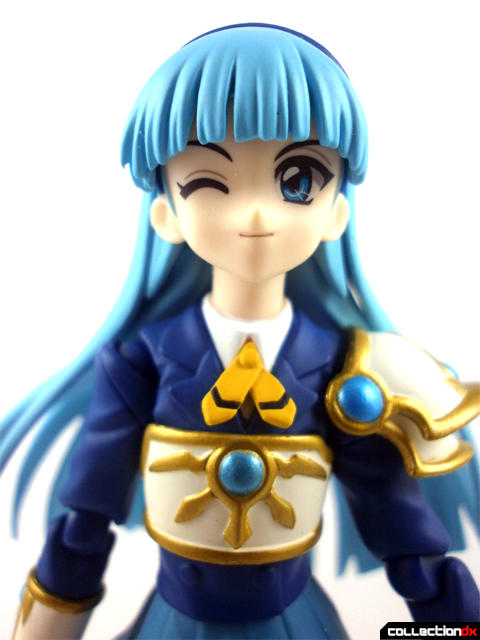 Articulation and detail are still quite good. The default face looks somehow off to me, but the winking and shouting faces are more than expressive enough to make up for it. 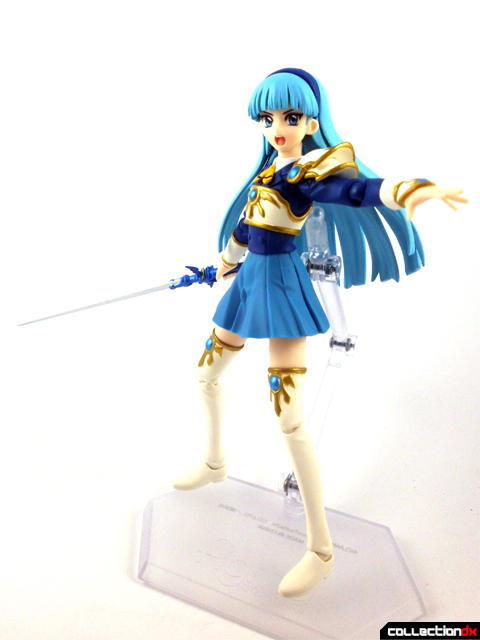 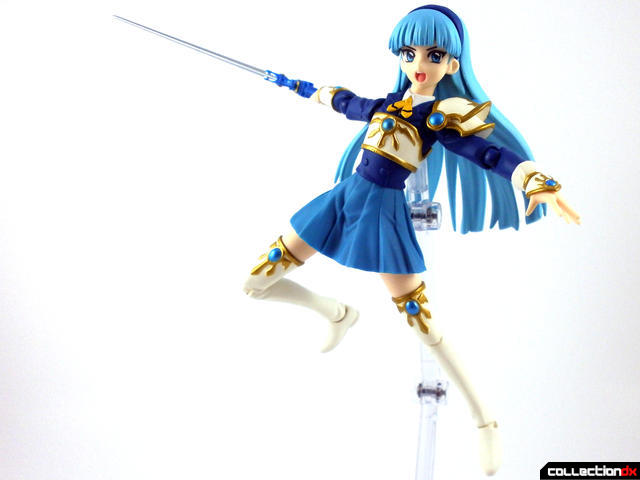 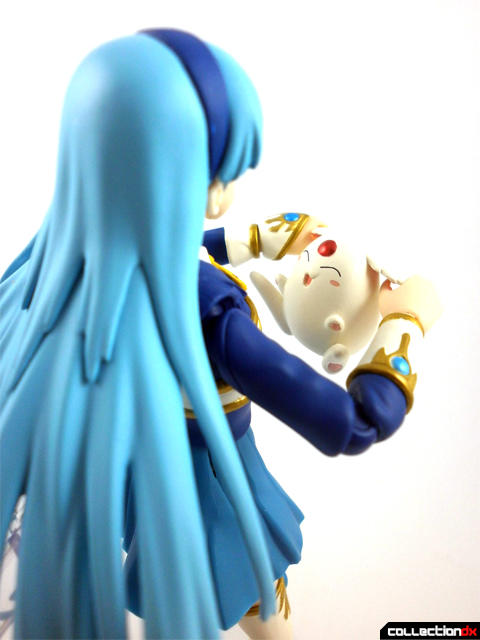 Umi also comes with Mokona, CLAMP’s trademark mascot character who also makes appearances in xxxHolic and Tsubasa. I’m used to the mascots being included with the main heroine of magic girl series, but packaging Mokona with Umi makes sense as she’s most prone to interact with/bully him. 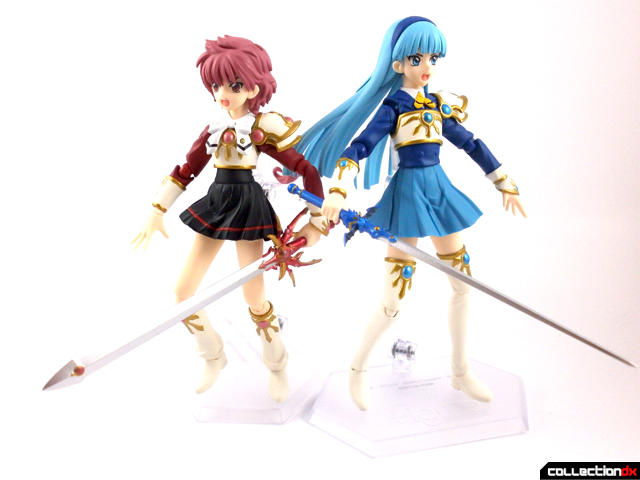 Of course, the real appeal is displaying all the Magic Knights together, even if one of them has yet to be released. Whether you want all three or just your favorite, the Rayearth figma are definitely worth it.

Now if only Bandai and the Soul of Chogokin FA can give us the Rune Gods but for me,Selece,I'm gonna have a Dragonzord and Selece knockdown!!