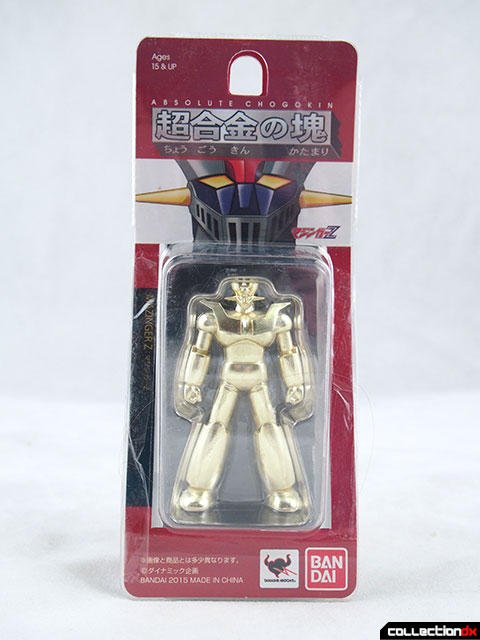 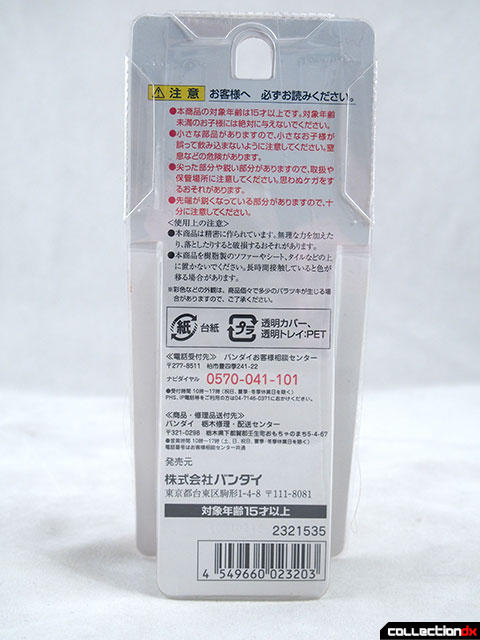 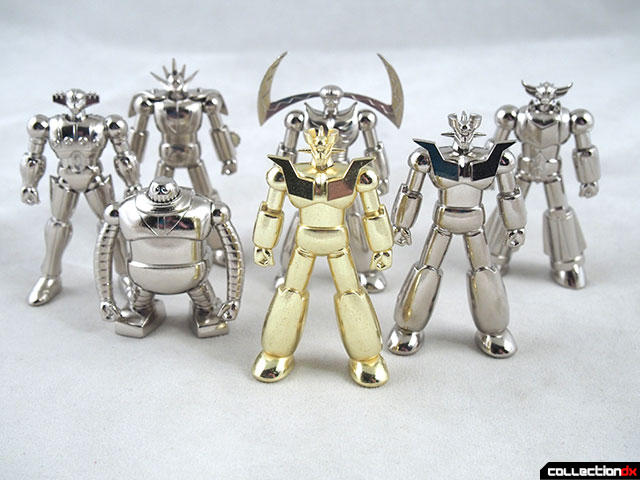 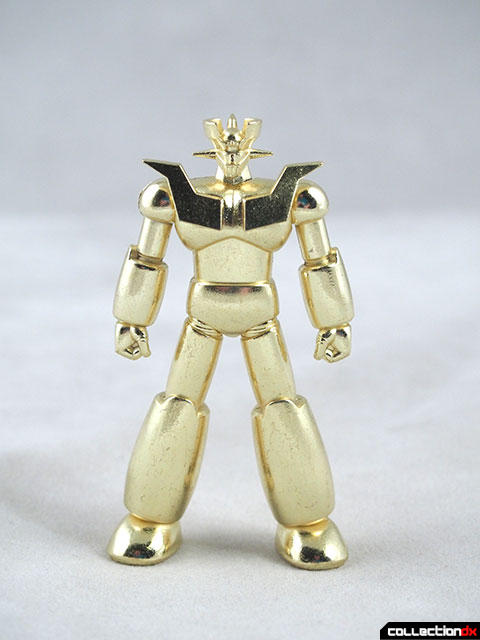 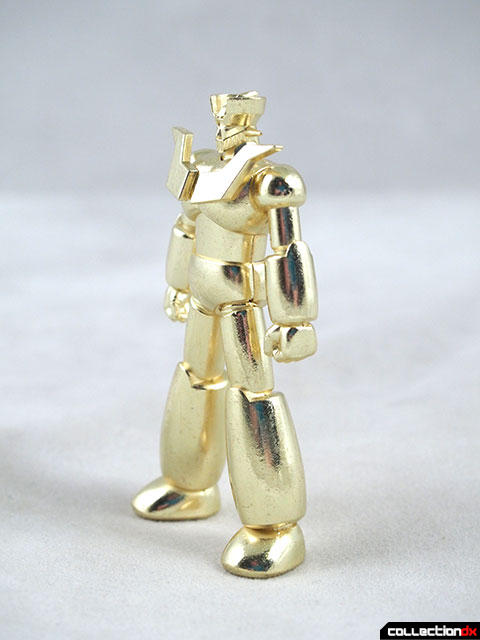 This is the "Special Color" version of Mazinger Z. It's cast in gold color instead of crome - maybe it's made out of Brass? I'm not sure. But either way, this isn't a rare or variant - it appears to be as available as any other in the line, and can be ordered on its own. 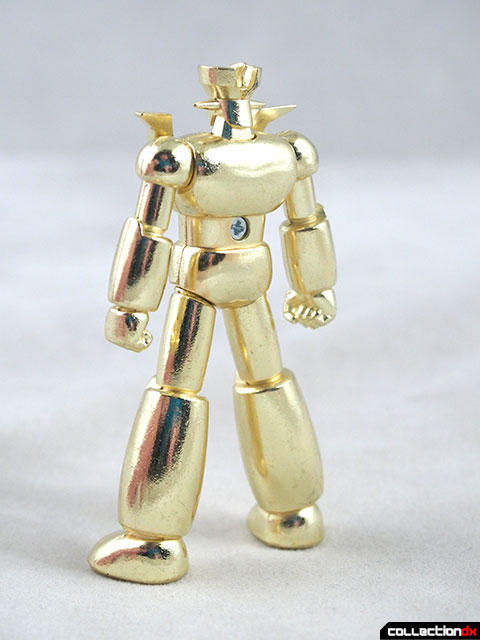 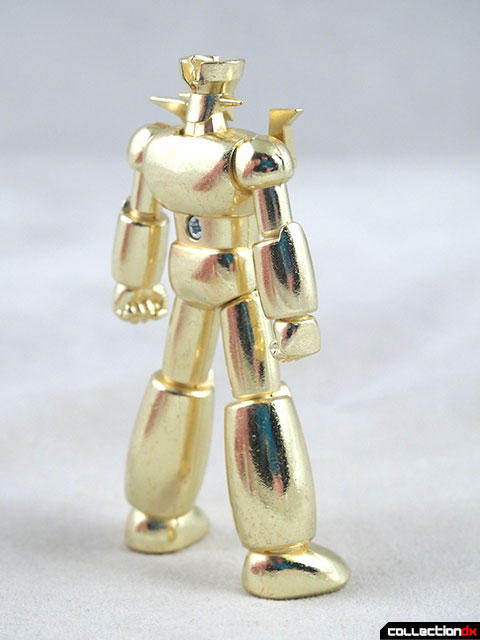