There’s no shortage of Marvel cinematic universe toys, and Japanese toymakers haven’t missed the opportunity to join the craze. To accompany the recent film Bandai made plenty of Figuarts for Captain America: Civil War, including the titular character.

While at first I thought he was just a glorified re-release of his Age of Ultron Figuarts, there’s a lot of changed details between Captain America’s costumes in the two movies. Included with Cap is:

- his shield, and many different parts to attach to the back
- three sets of hands, one splayed, one to hold the shield, one with the shield straps molded into them
- unmasked head 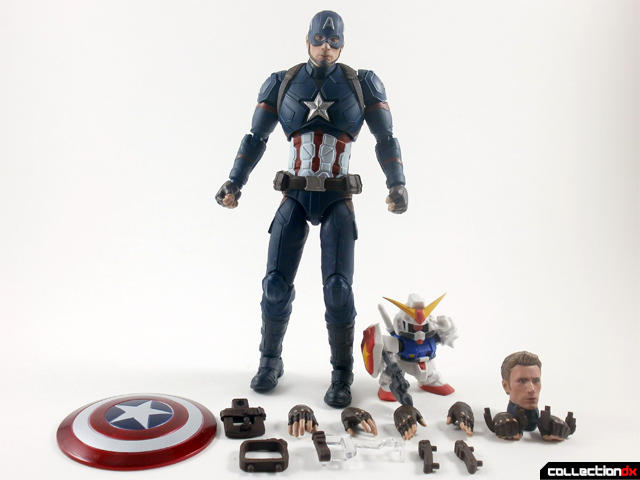 There’s a small piece in the center of Cap’s back that can pop out to place the shield on his back. I don’t recommend doing this if you have a tendency to lose small pieces because I spent twenty minutes trying to find it when it popped off onto my carpet. 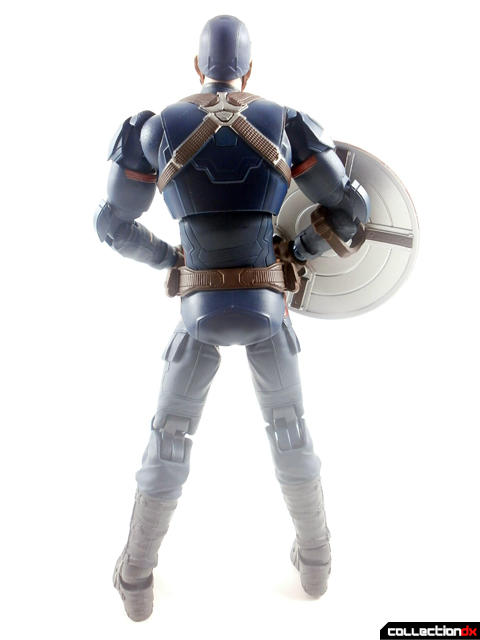 Included is the handsome mug of Steve Rodgers, rather than the masked shouting face that came with the Age of Ultron Captain America. 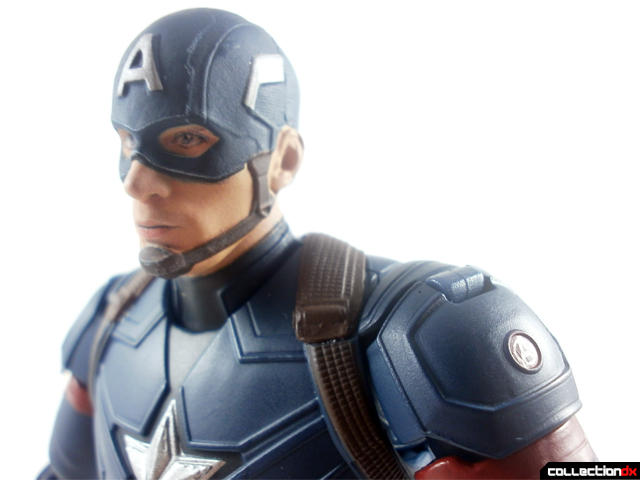 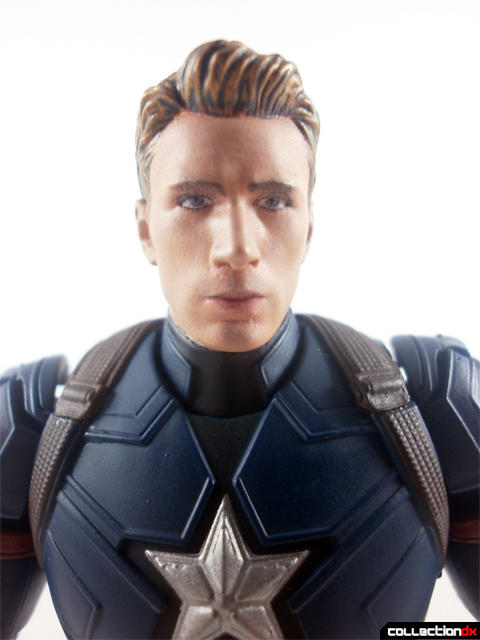 Articulation is just as good as ever for a Figuarts release. 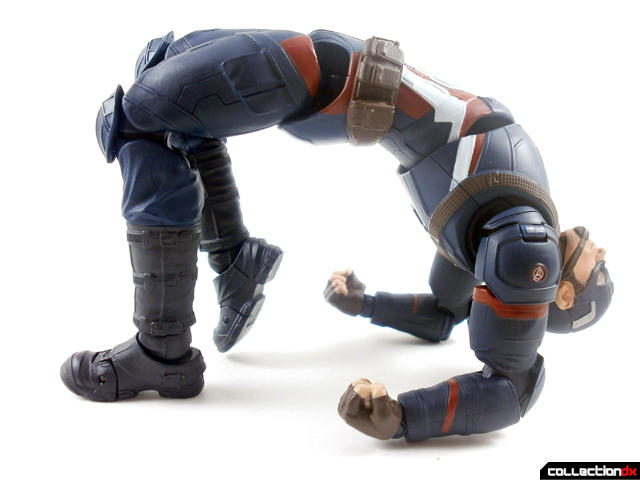 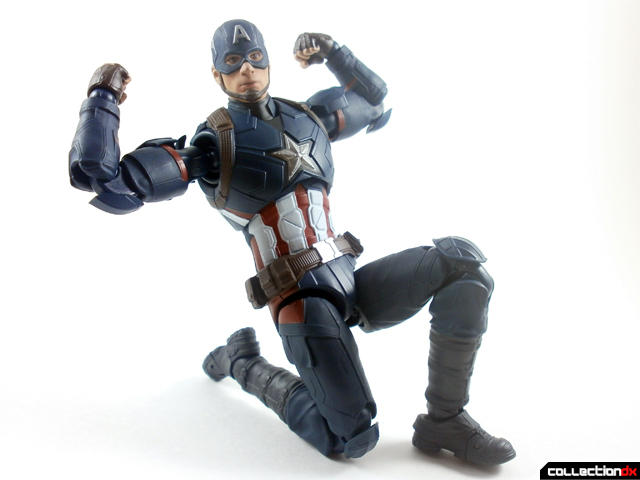 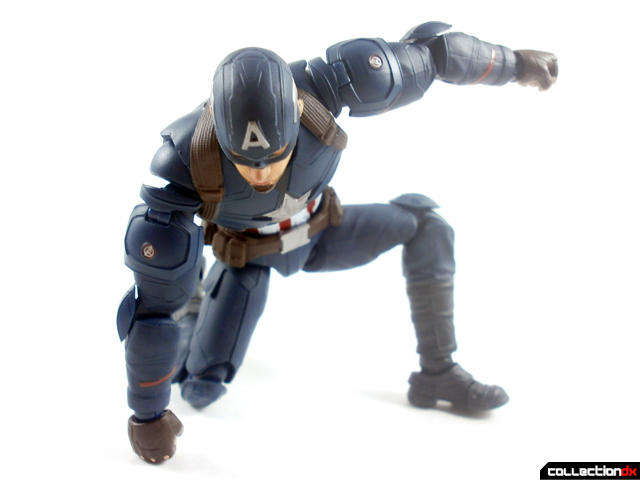 For the back of the shield, you can use the default straps, the hands with the straps molded into them, a strap that goes around Cap’s forearm, a piece that can attach to his back and/or a Tamashii stage, and a clear piece that locks onto his palm for pre-throw posing. 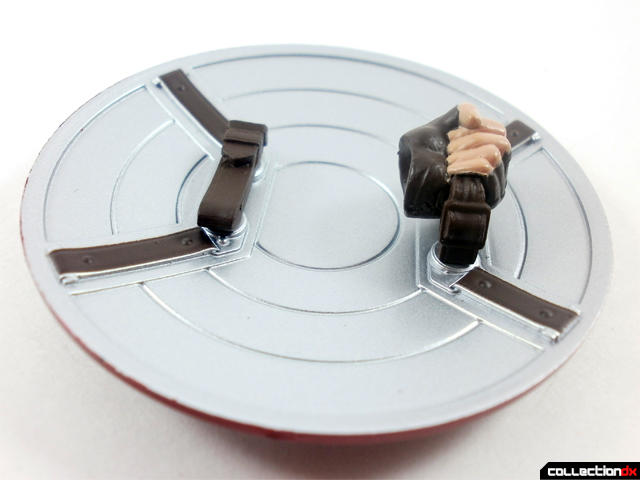 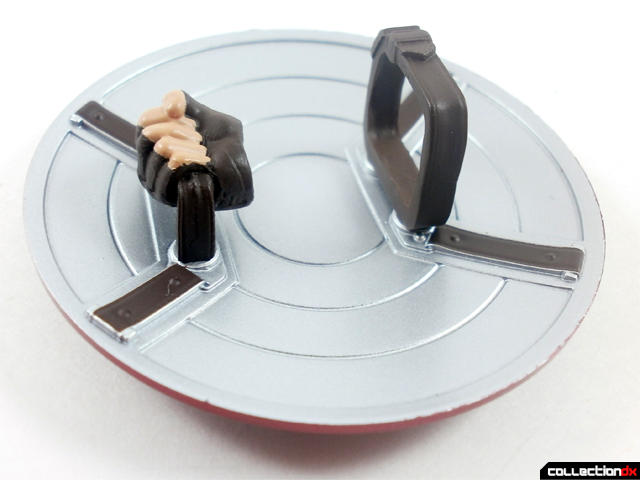 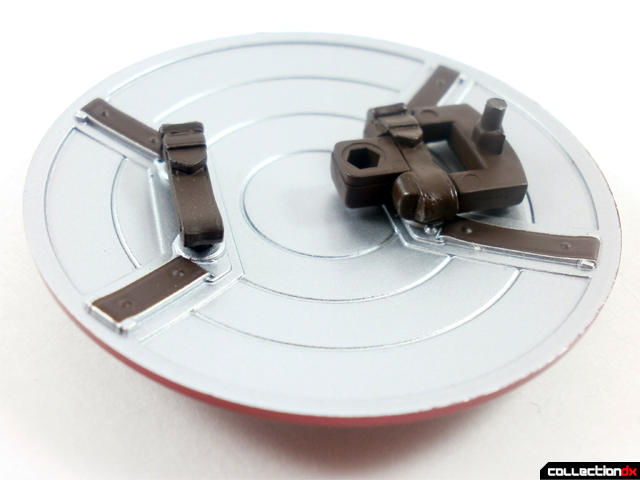 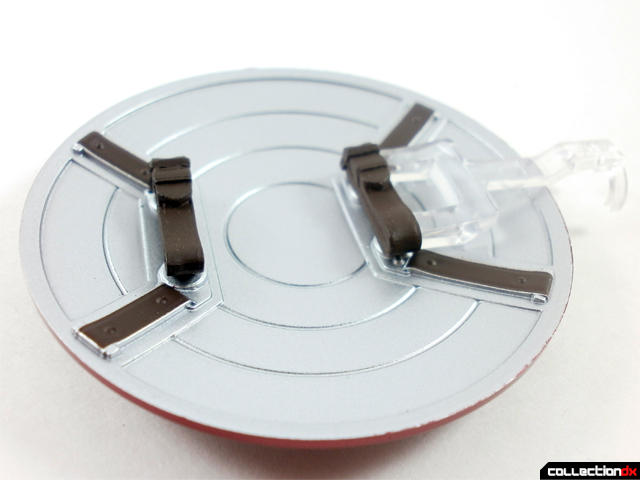 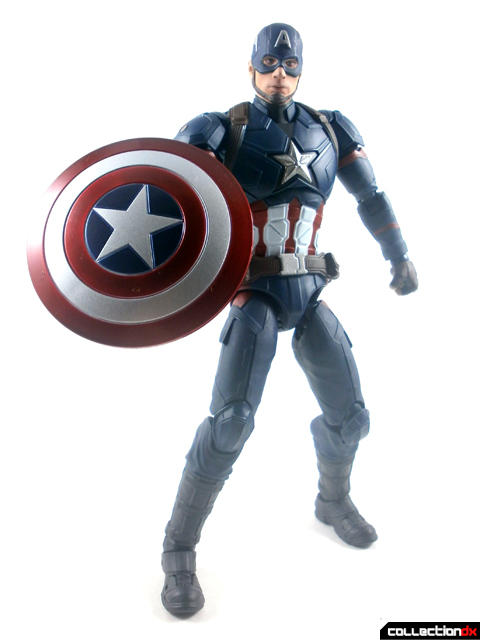 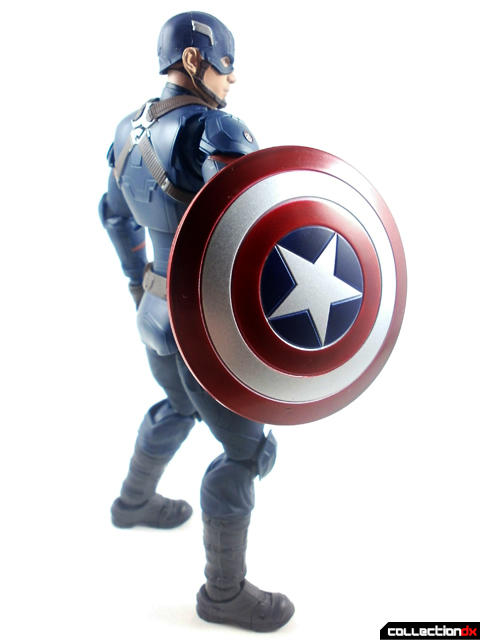 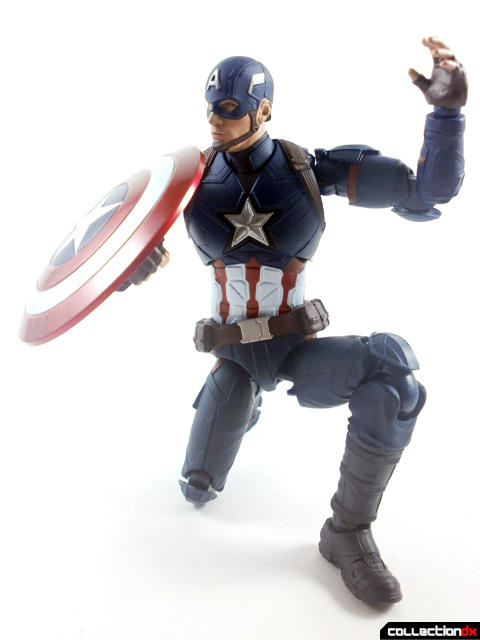 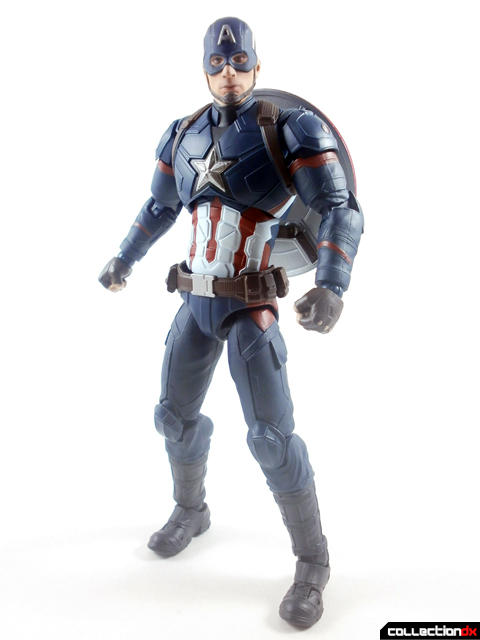 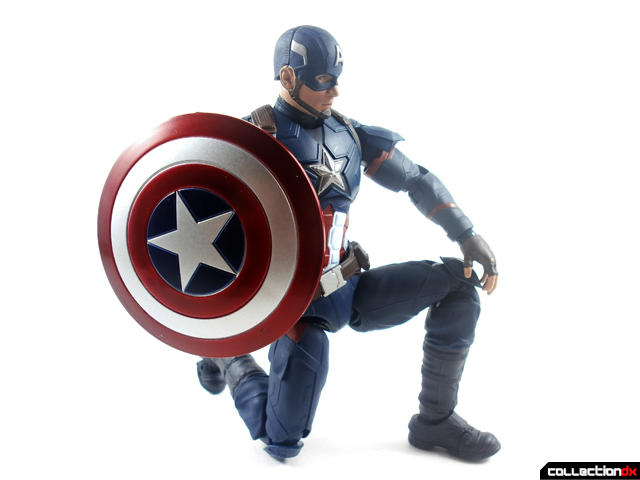 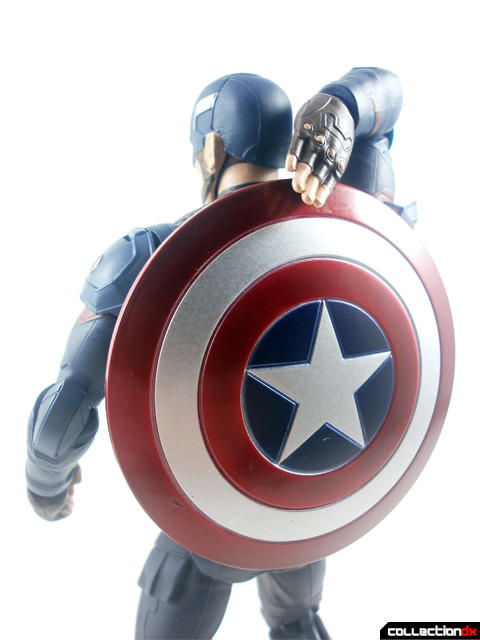 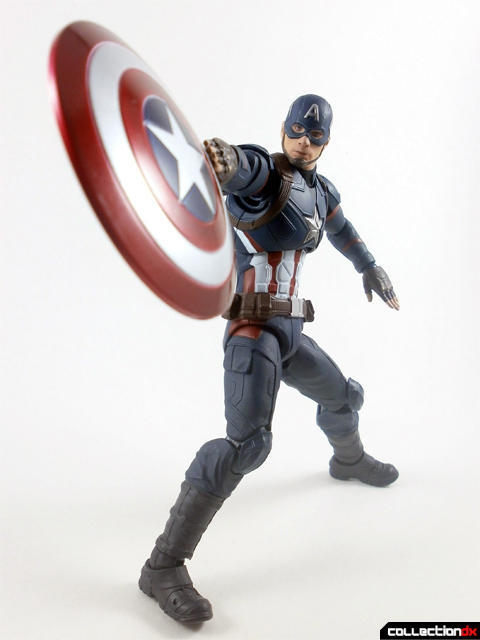 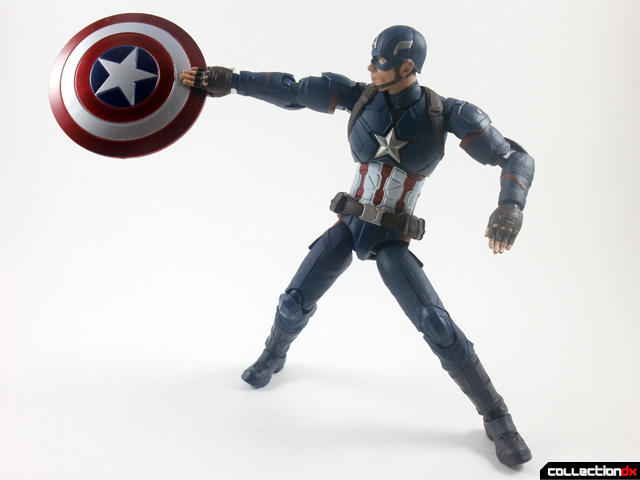 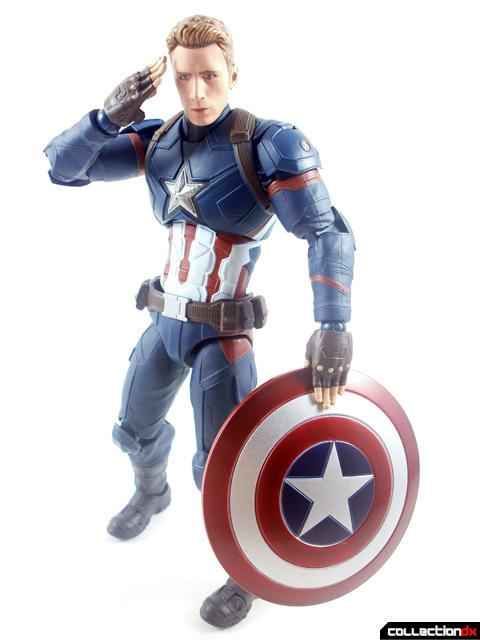 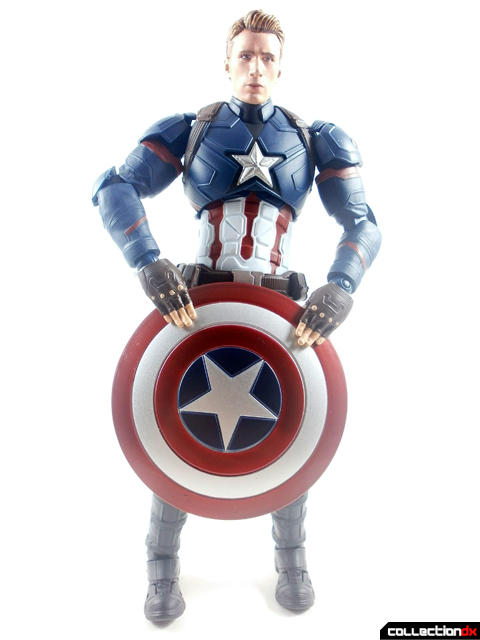 Once again, without any more appropriate grunts, I resorted to Stormtroopers. 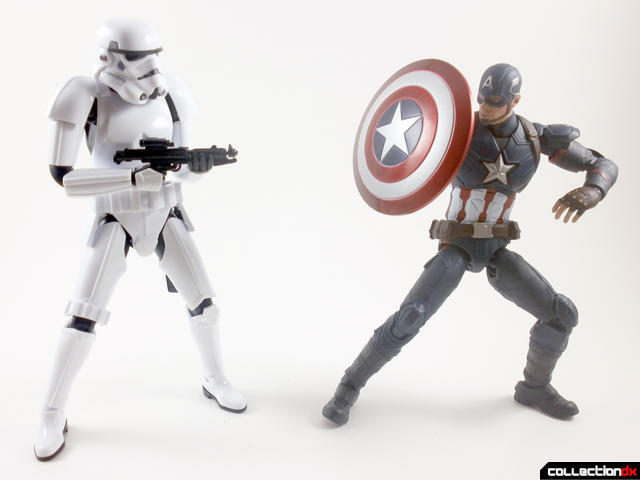 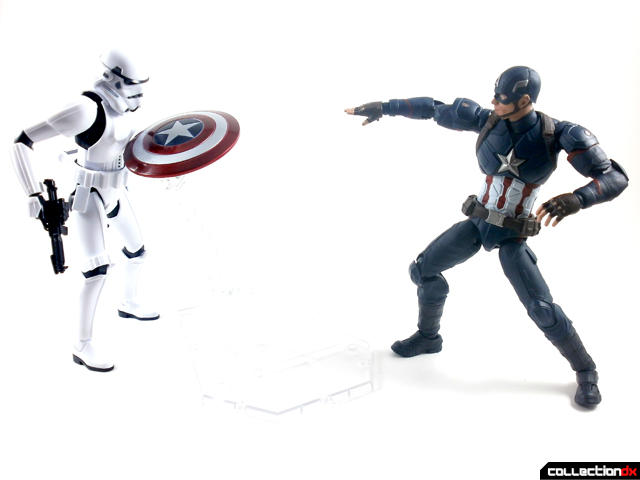 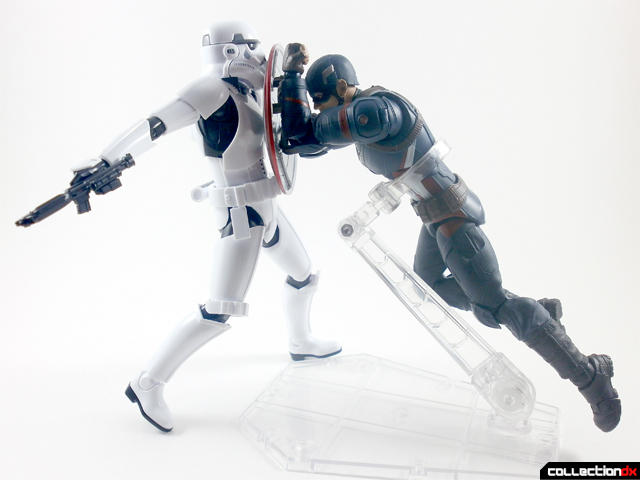