Aura Battler Dunbine is Yoshiyuki Tomino’s 1983 mecha series, pitting the denizens of a fantasy world against each other and the forces that control it. Appearing about midway through is the Leprechaun, a new model Aura Battler given to some of the warriors summoned from Earth. 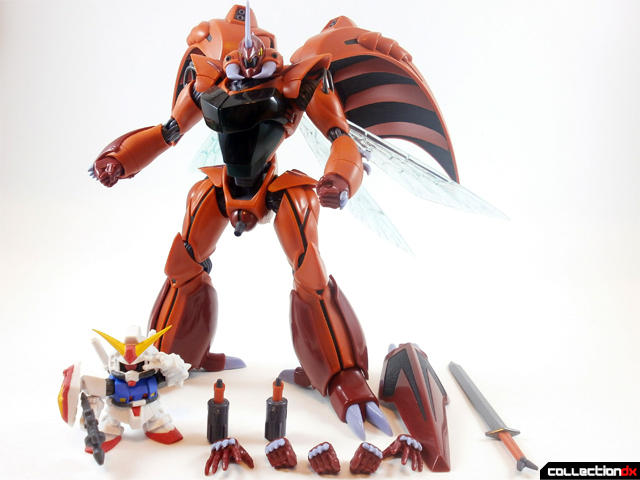 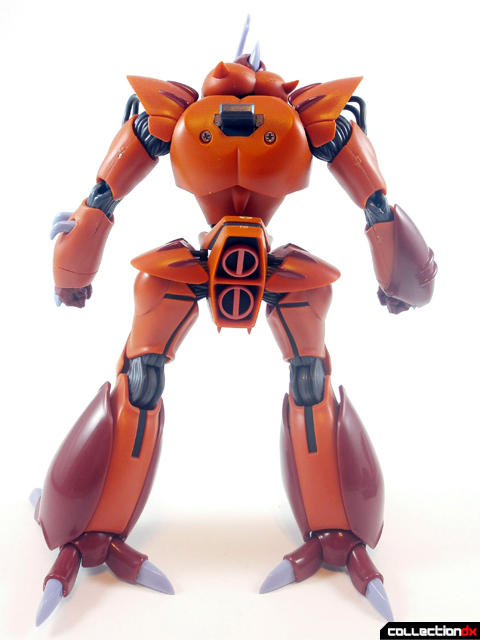 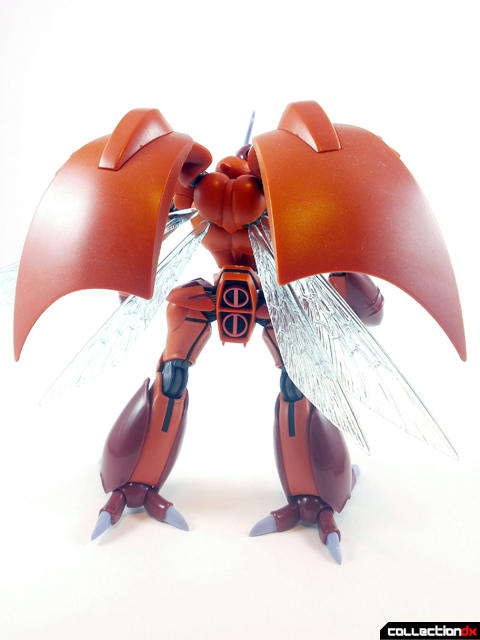 The Leprechaun requires a bit of assembly out of the box to put the boosters and wings on. Included are the shield, sword, two grenades, and five hands (two splayed, two to hold grenades, one for the sword) 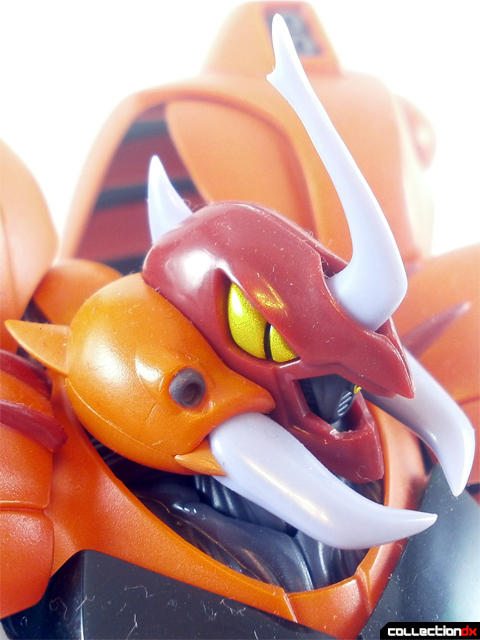 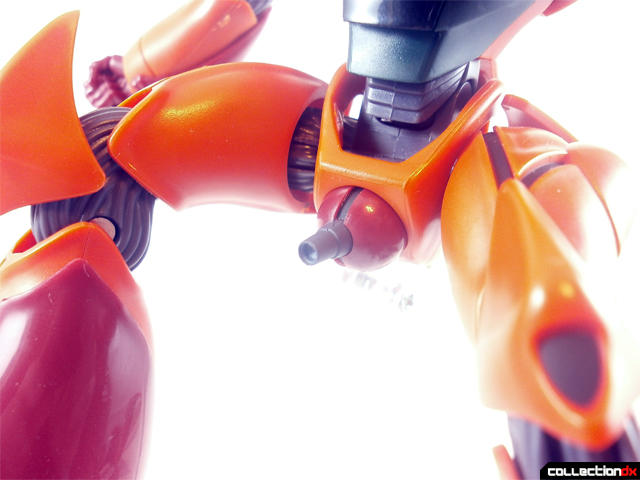 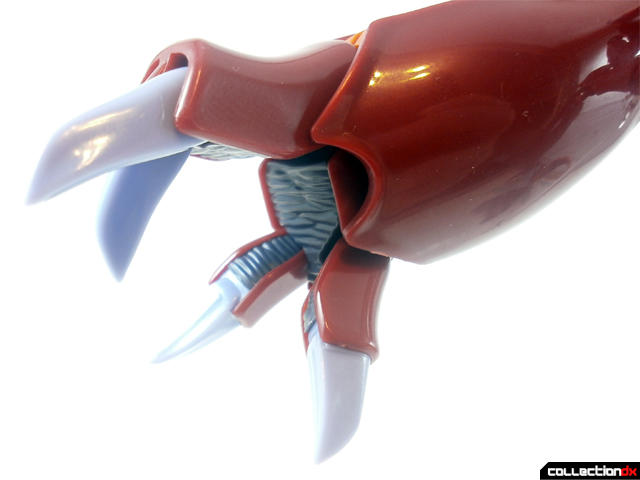 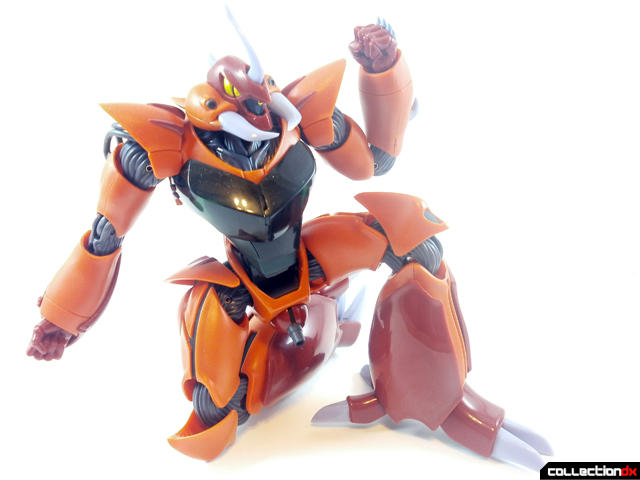 No shortage of detail or articulation anywhere on the Leprechaun. Its unfortunately placed cannon can face any direction. The claws on its feet are all individually moveable. The rest of the body is possibly even more poseable than previous Dunbine Robot Spirits releases. 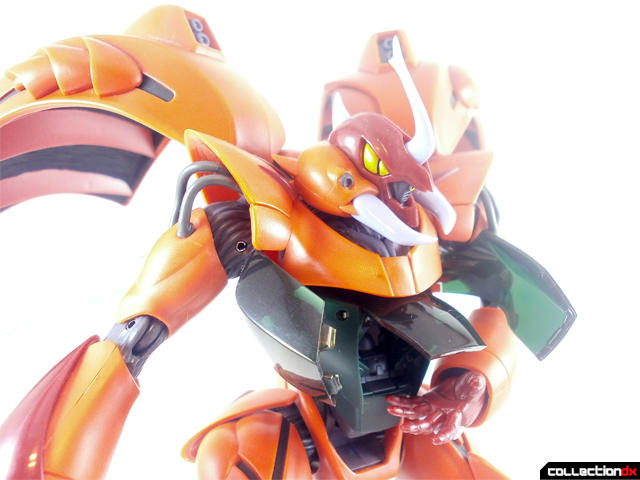 As with every other release in the series, the Leprechaun features an opening cockpit. It’s still a neat function, but not one I’m that excited about. 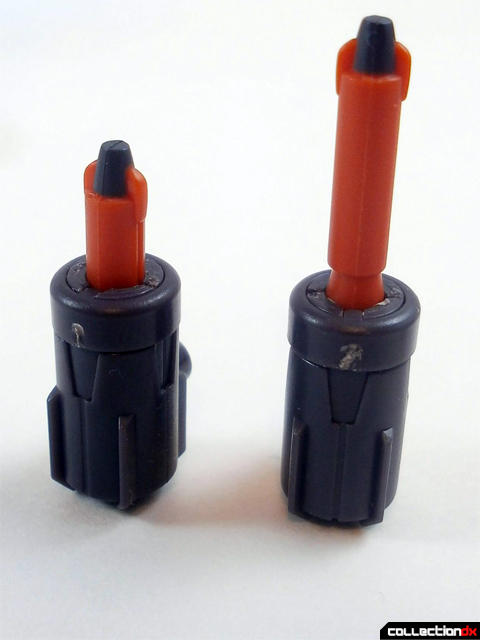 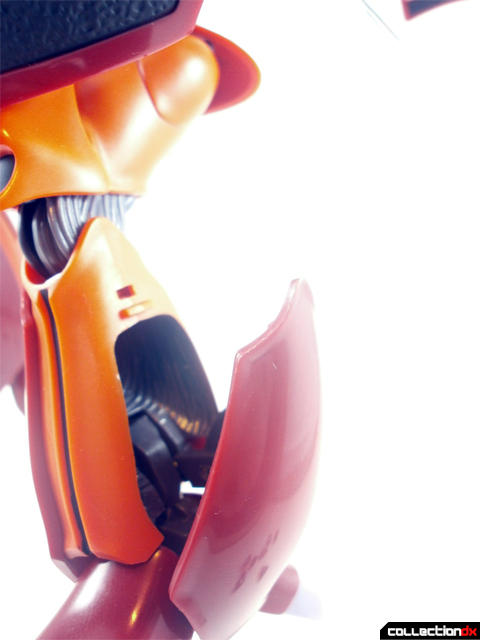 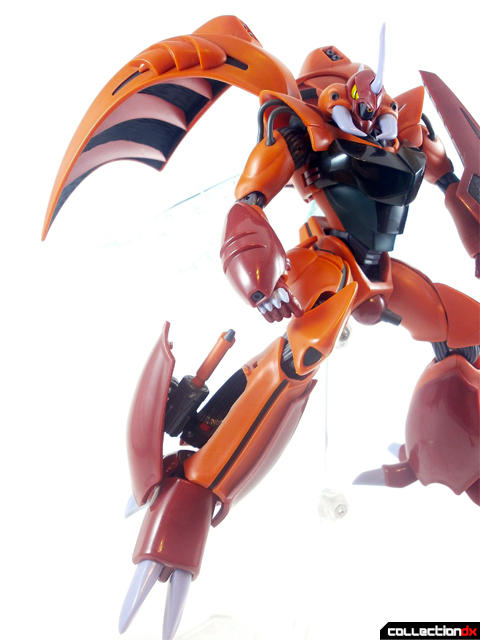 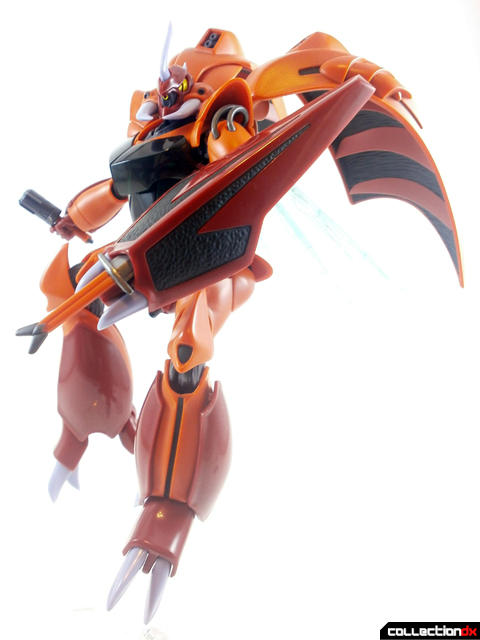 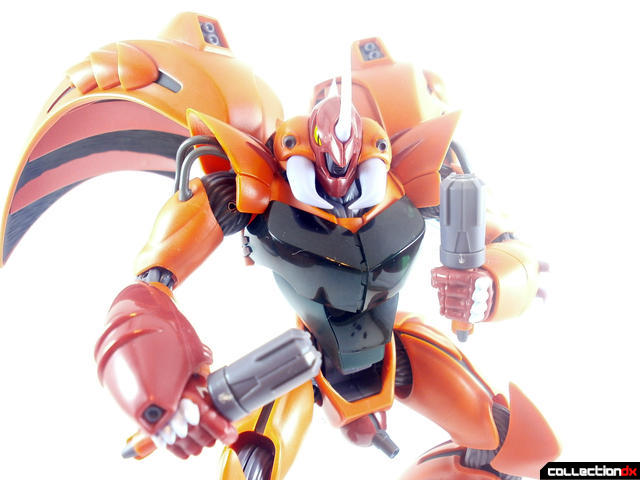 The grenades have retracting handles for easy storage in a hidden compartment in the leg. 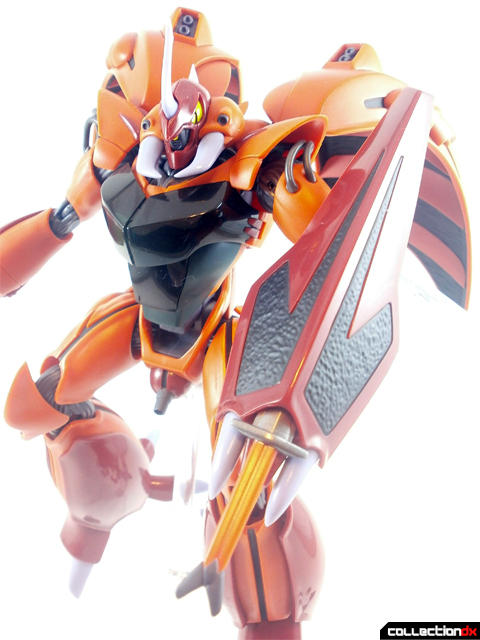 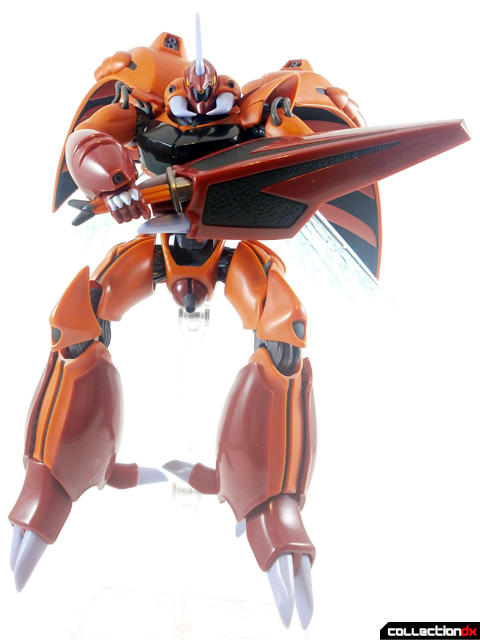 Like its successor, the Zwarth, the Leprechaun’s sword can be stowed in its shield. 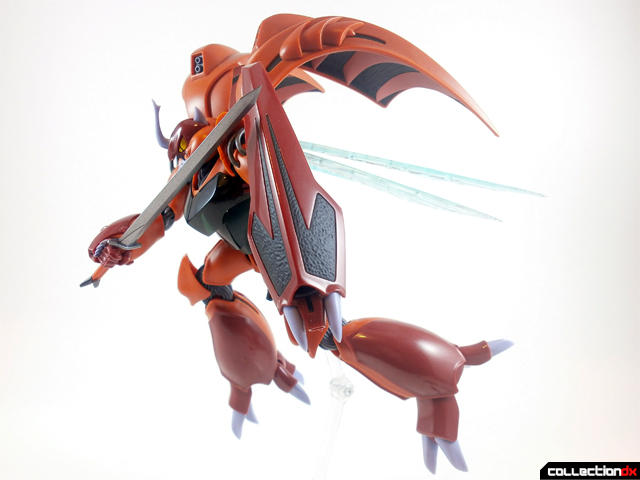 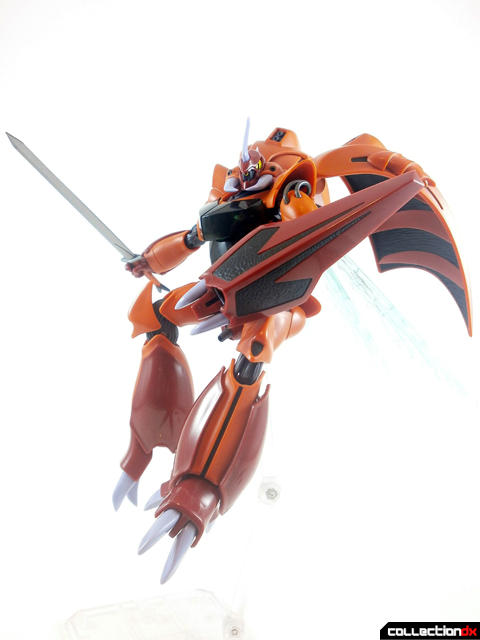 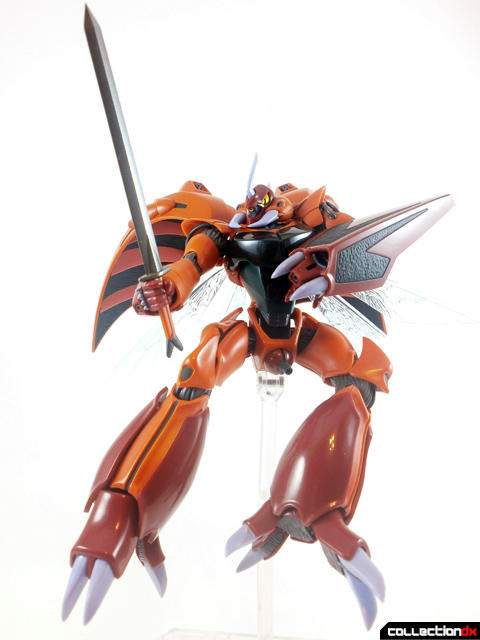 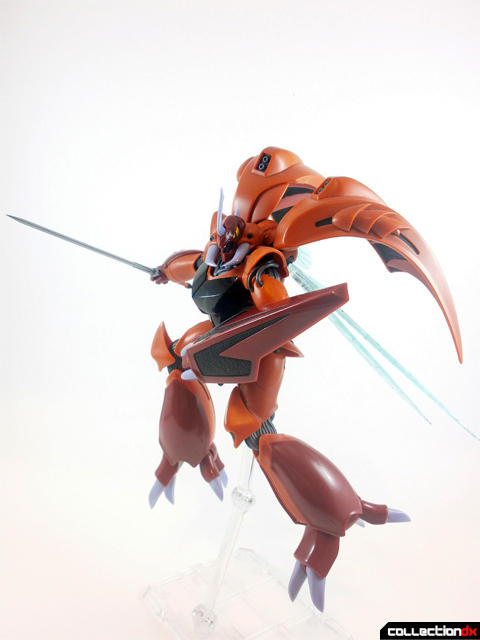 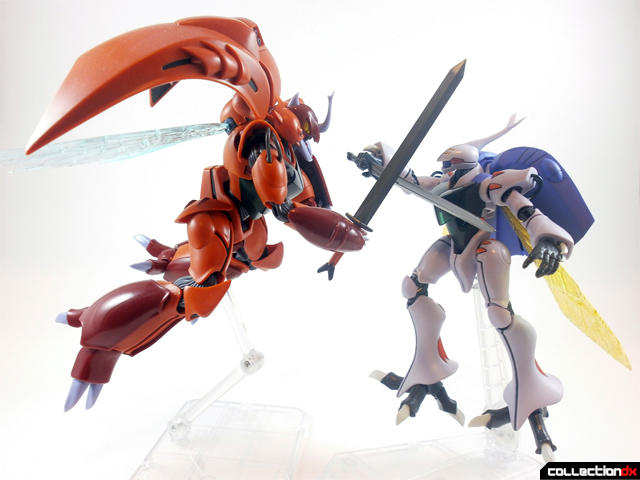 All Aura Battlers look their best wielding a sword. 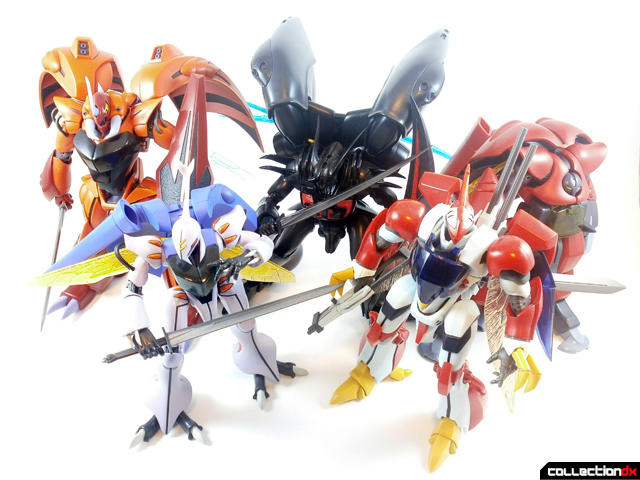 Dunbine has long been a personal favorite robot show, and I would happily recommend any of the Robot Spirits figures I have. I’m not sure I’ll end up getting any more, however, since they keep going up in price (unless the impossible happens and Bandai releases a Dana O’Shee).

These look like nice upgrade versions of the originals. I don't have these but I do have the Dana O'Shee vintage!