This two-pack was one of seven two-packs released on Force Friday in 2015. Despite the characters appearing in Star Wars Rebels, the packaging is branded for The Force Awakens. 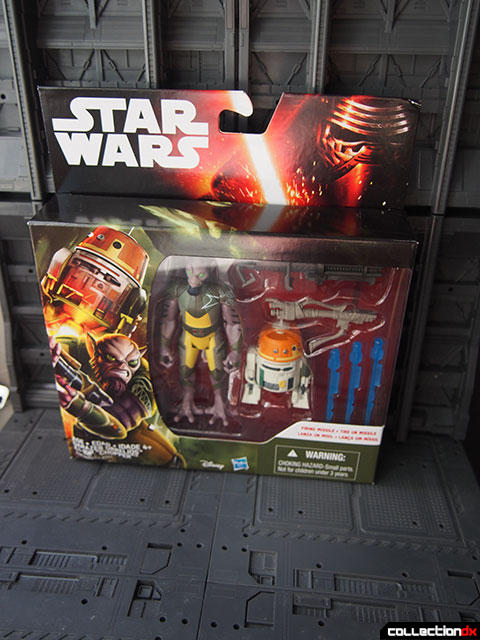 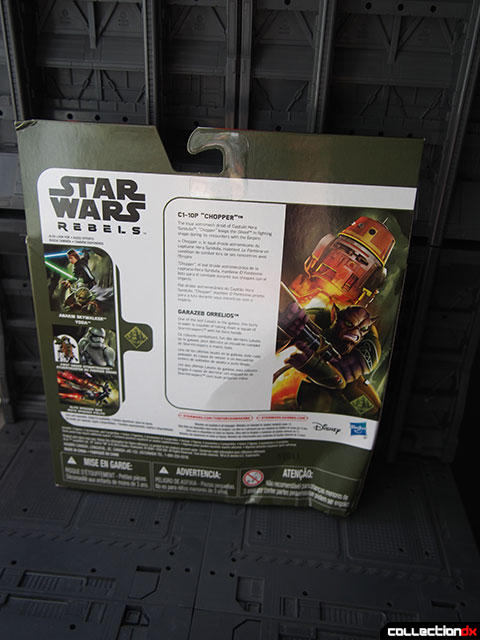 C1-10P "Chopper" is a re-pack of the individually released figure from earlier in the year. This spunky little droid makes for a rather lame action figure. While the paint and detail is good, only the head and legs move. None of the droid's signature arm attachments are included. 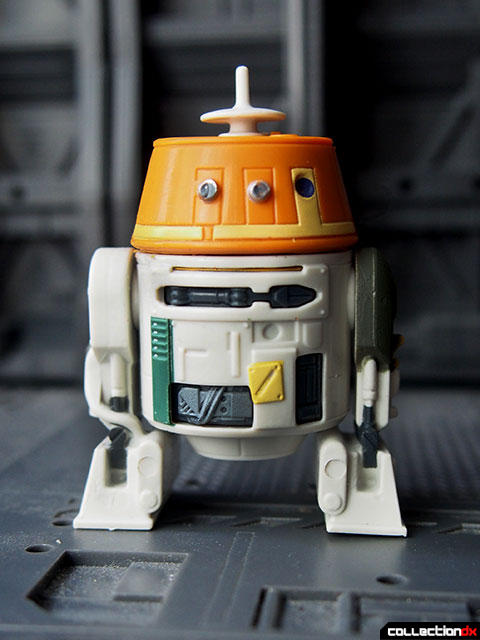 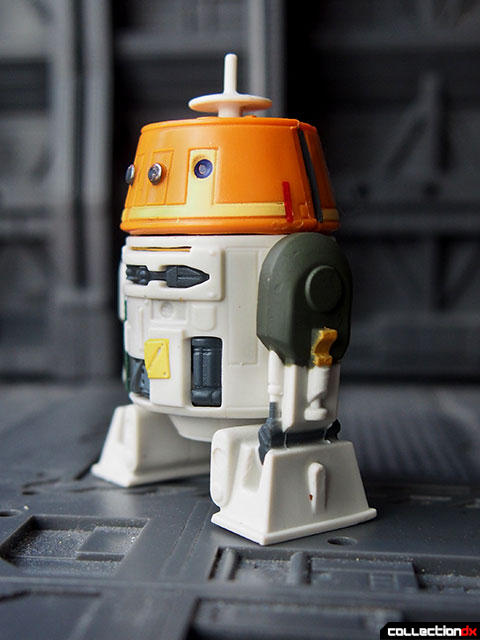 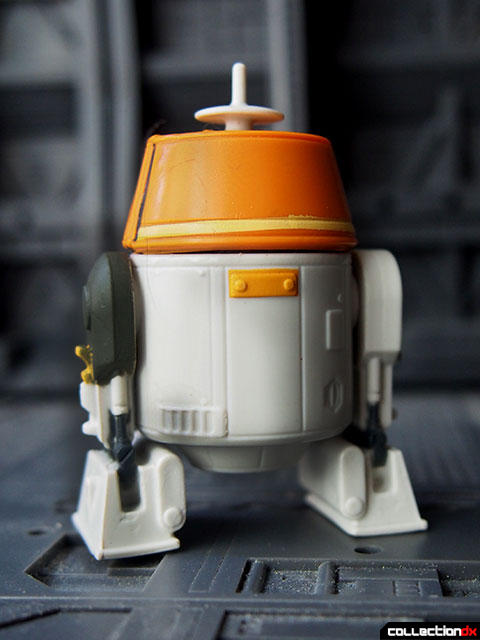 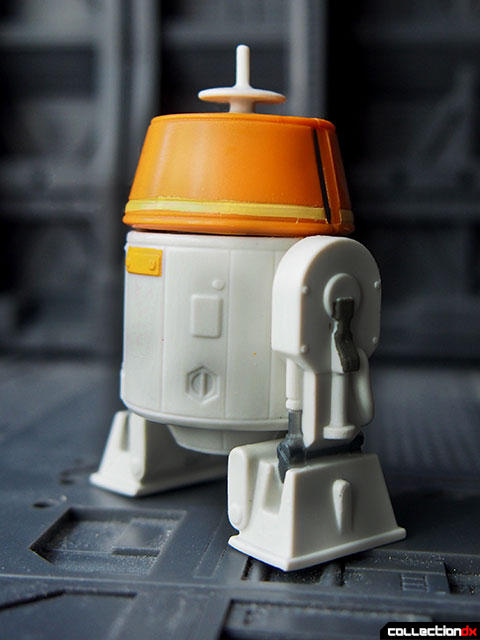 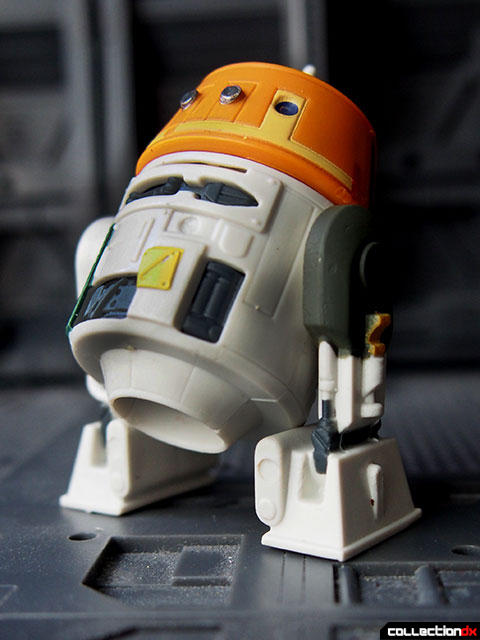 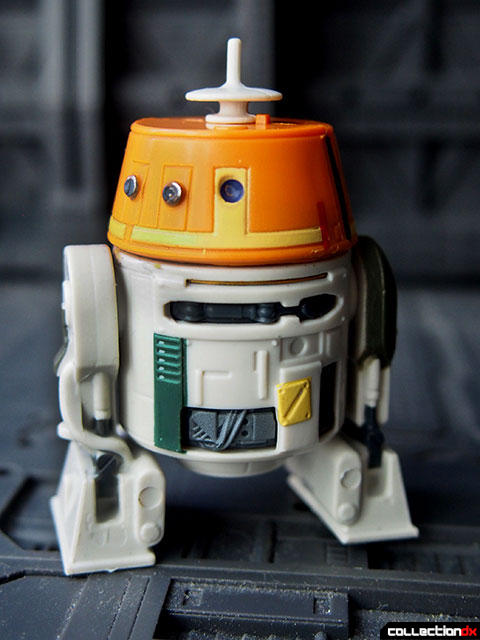 Garazeb Orrelios or simply "Zeb" is a crew member on the Ghost and last Lasats in the galaxy. Zeb's design was inspired by an early Chewbacca design. The figure sports 5 points of articulation and is a repack from the 2014 Rebels Mission series 2-pack. 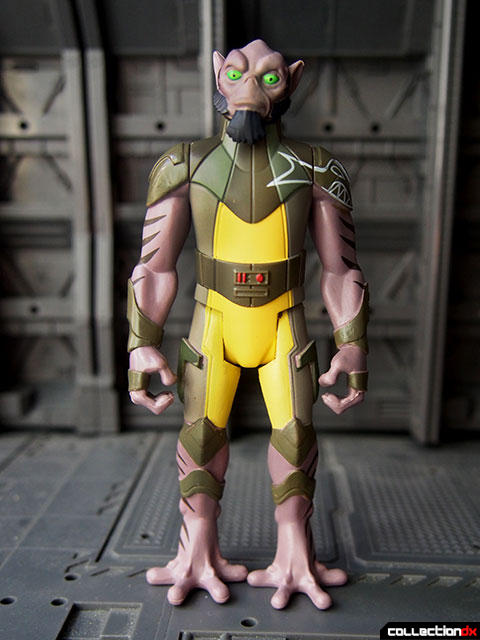 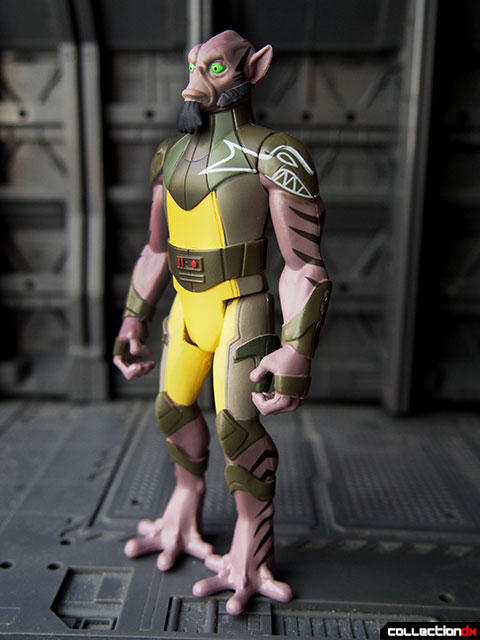 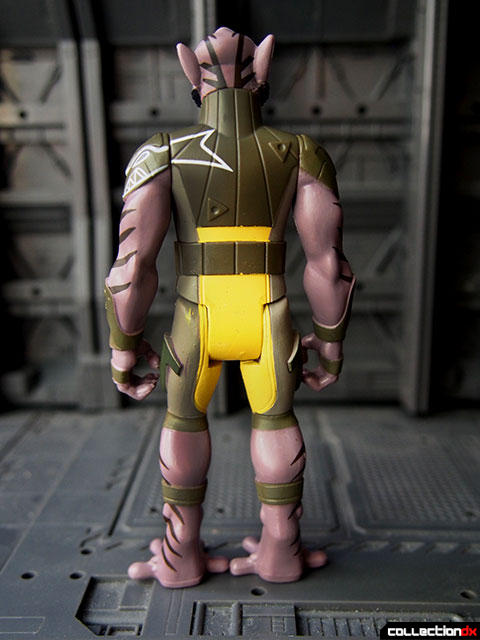 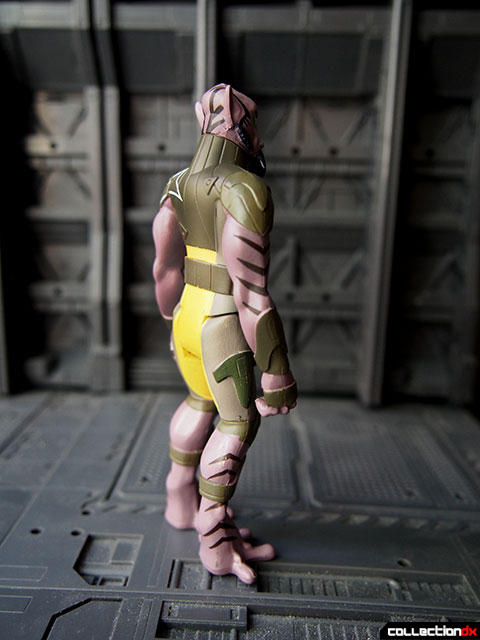 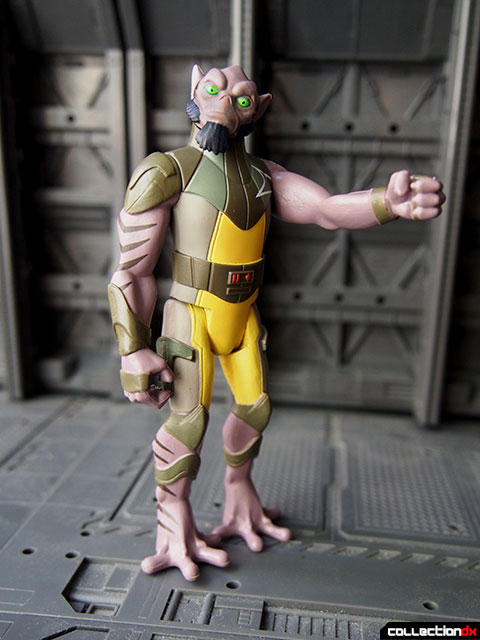 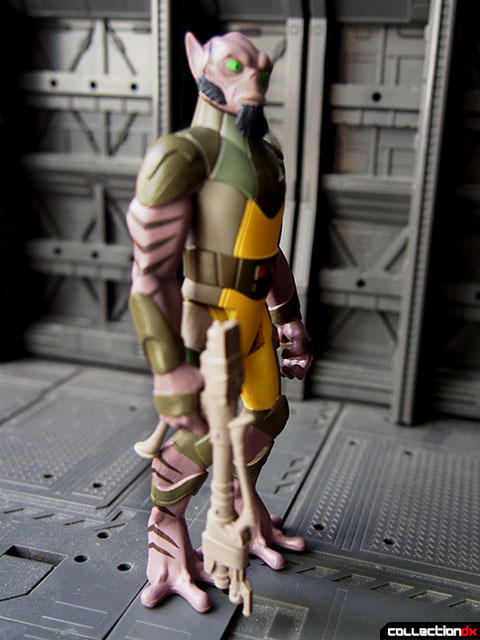 Also packed in is a new spring loaded Net-Firing Maga-launcher with three missiles. Neither figure can hold it well. 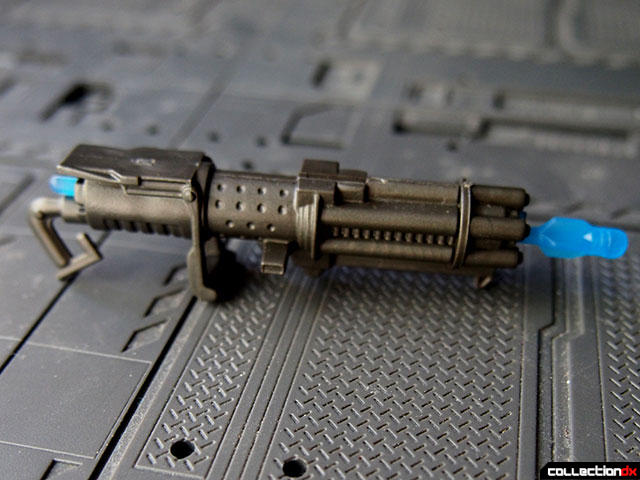 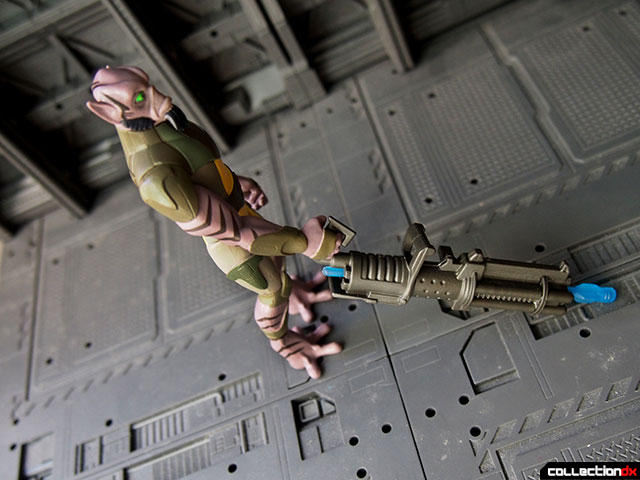 These figures are simple, but they evoke the fun of an earlier time. I don't buy many 5 POA figures, but I wanted to get a Chopper in my collection. Mission accomplished.

I love the return to 5 POA. To me, it's what Star Wars figures all about. I hadn't bought a Star Wars figure since I was a kid until the Saga Legends line of a couple years ago and haven't stopped since.

I was annoyed at the return to 5poa at first, but I wasn't actively collecting star wars so I figured live and let live. Then I had the chance to buy a reissue of the old hasbro Falcon, so I picked up some POTF2 figures to populate it. I remembered that both the vintage and 90s lines were only 5-6 poa, and the realization that they pretty much just went back to old school with it. Now I love the idea, and have returned to 3 3/4 star wars figure collecting whole hog, and I'd almost say it's because of the 5poa line.

I like this set, too. The pointless missile launcher is... pointless, but no more or less pointless than the build-a-weapon (or build-a-junk as I call them) so eh, whatever. Good to have Chopper more widely available, and Zeb isn't a bad figure on his own.