Arguably the most sought after figure in The Force Awakens Black Series lineup, Captain Phasma is a character with very little actual information available. In fact, the blurb on the back of the box is so vague it’s pretty much pointless.

Luckily for CDX readers, I have been privy to a bit of leaked information regarding the mysterious Captain. Better known as Brienne of House Tarth, she is the entrusted with the Valyrian steel sword Oathkeeper on her mission to rescue Sansa Stark. 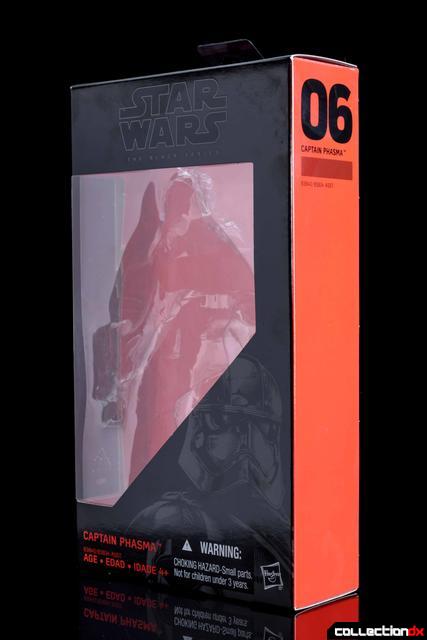 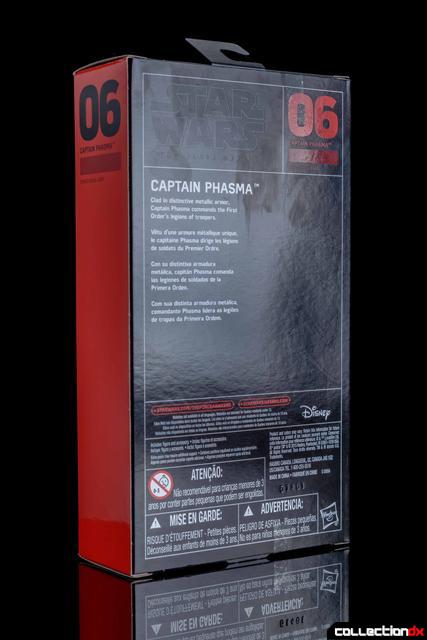 Captain Phasma comes packaged in the same style box as all the other TFA Black Series figures. Numbered 6 in the lineup, Phasma was released as part of the second wave that seems to have just started hitting stores. 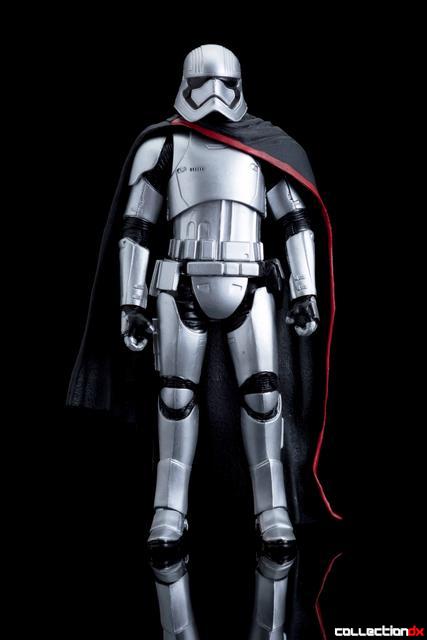 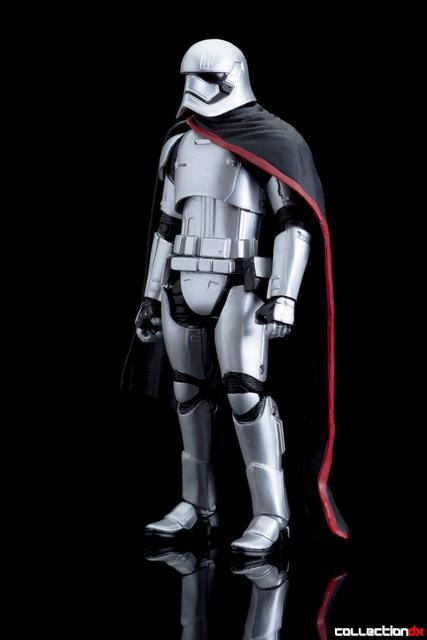 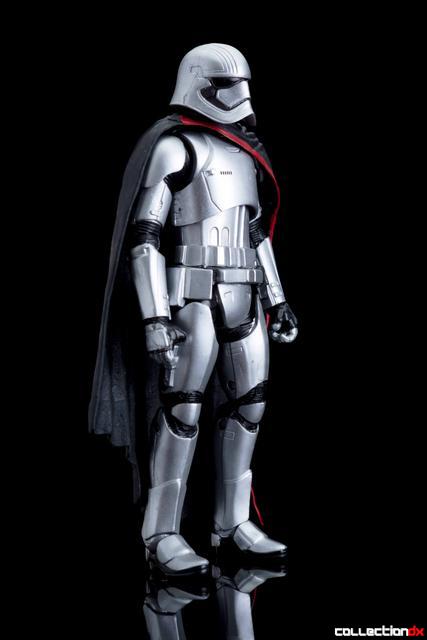 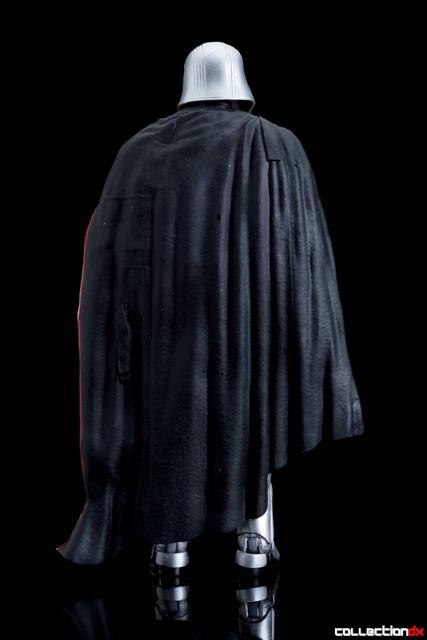 The sculpt is very good, though the helmet does feel like it’s a little low though this could be partially due to the large cape. The cape itself is soft rubber and looks awesome, though it does restrict the figure from being able to crouch and kneel. I am glad they went with a soft rubber cape instead of the hard plastic used on the First Order Snowtroopers. While the actual Captain Phasma has an awesome chrome armor, the figure is painted silver. It’s a pretty good paint job, though with typical Hasbro QC issues where the paint has run over or shows little scratches. It still looks good enough and I am thankful Hasbro did not attempt a chrome finish on the figure. With Hasbro’s typical paint quality, the chrome would most likely look terrible. 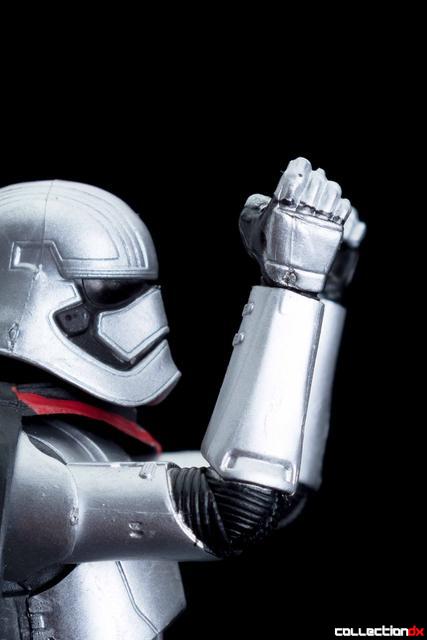 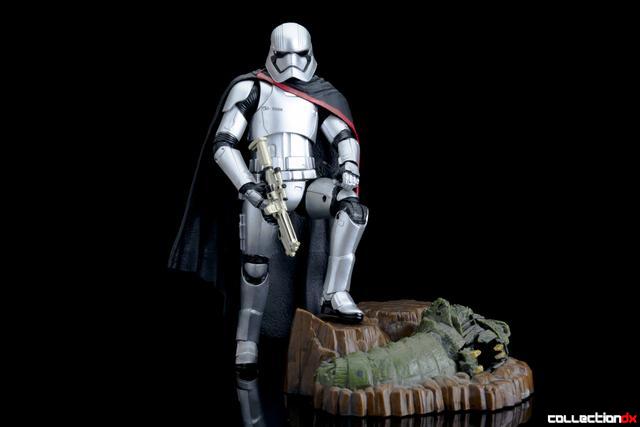 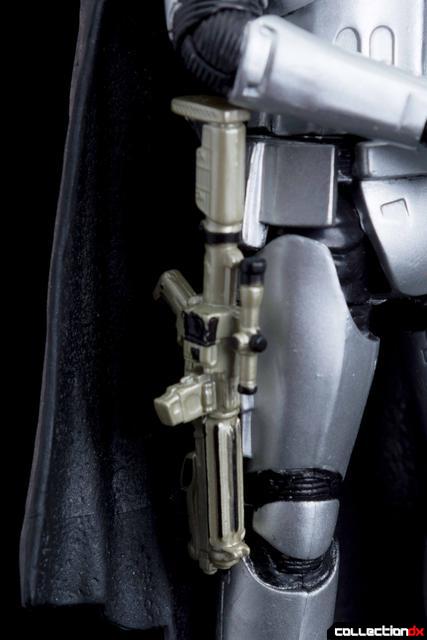 It seems like at some point between the last batch of Black Series figures and the current TFA line, Hasbro gutted the articulation out of the figures. While the previous figures were fairly poseable and could hold weapons with both arms up pretty convincingly, the new figures seem to longer have the same range of motion. Phasma’s articulation is at least better than the First Order Stormtrooper and can sort of hold the blaster in both hands. The elbows have less than 90 degree range and the legs can raise a decent amount, but the cape prevents the figure from posing crouched.

Like the First Order Stormtrooper, Phasma’s rifle can attach to the leg. Unlike the Stormtrooper however, her blaster has a modern telescoping stock that is the same as the Snowtrooper’s. 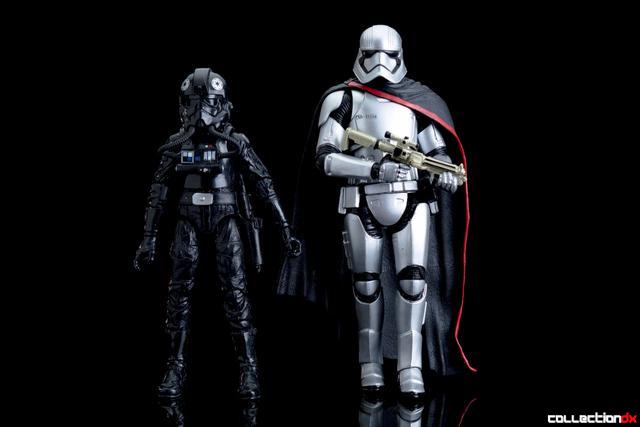 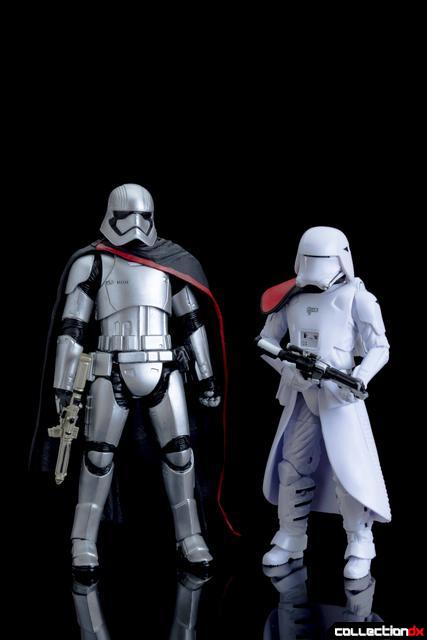 Like the movie counterpart, Phasma is gigantic and towers over other figures. She stands a head higher than both the Tie Pilot and Snowtrooper. The height difference really does make for an imposing character. 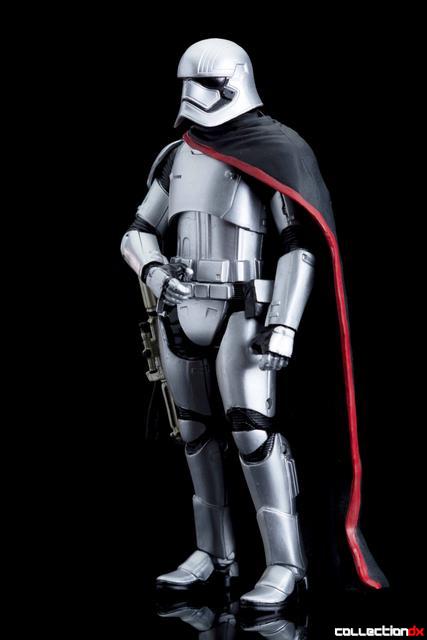 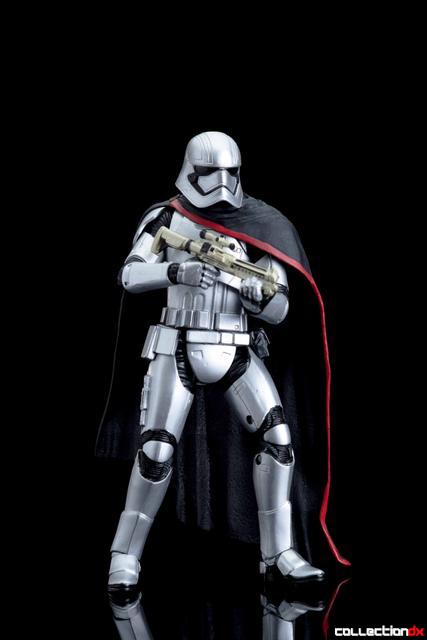 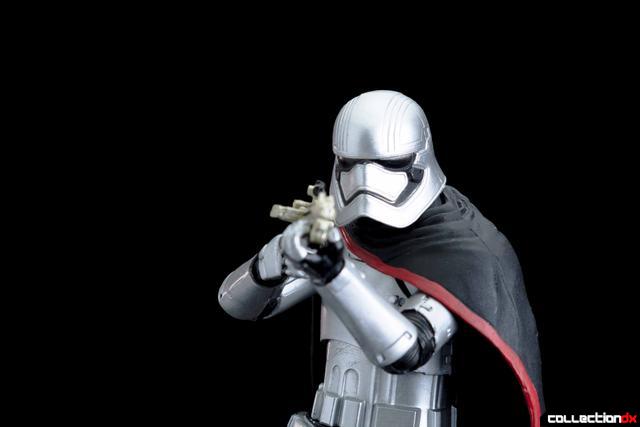 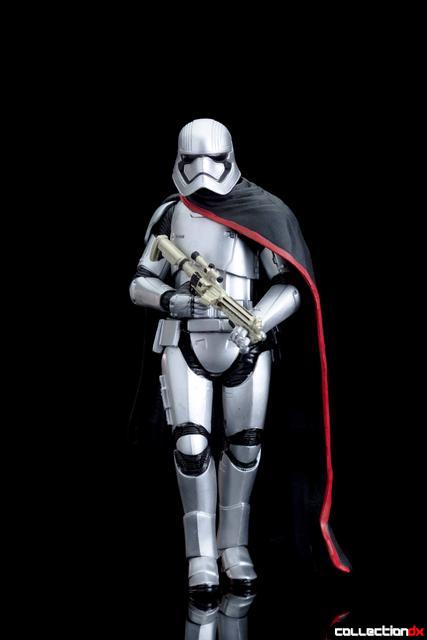 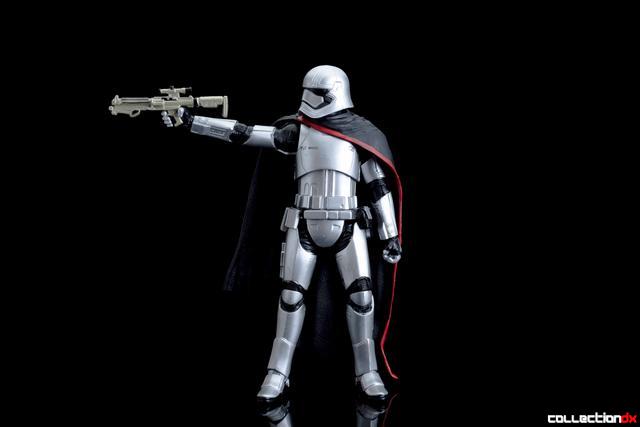 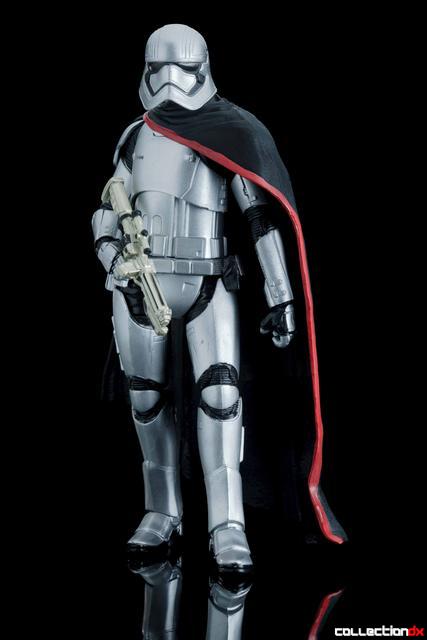 I tend to be pretty harsh and critical of my figures but I do enjoy Phasma a good deal. Personally, I think she’s the only figure worth purchasing in the second wave and has superior articulation compared to the regular First Order Stormtrooper. Articulation is pretty lackluster especially considering how well articulated the Marvel Legends figures are at the same price point but the key to enjoying these figures is to be complacent for what they are. It’s the best Phasma figure you can buy until the Figuarts version is released and worth the cost just to have a cool looking figure no one knows absolutely anything about. Unfortunately Phasma is also probably the most commonly scalped TFA figure and finding her may quite difficult. I’ve heard she has popped up at Gamestops of all places but I was fortunate enough for Ender10000 to grab me one from his local Walmart. 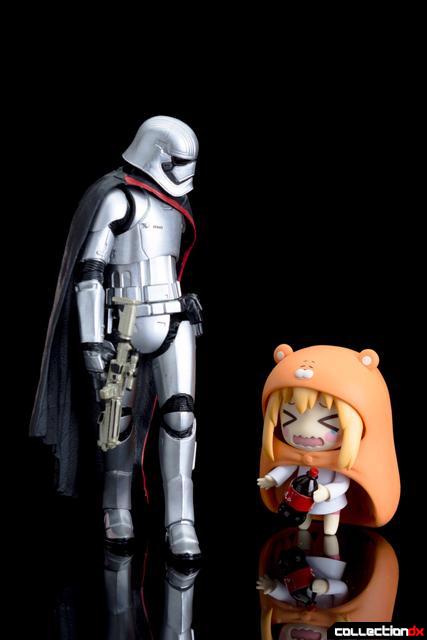 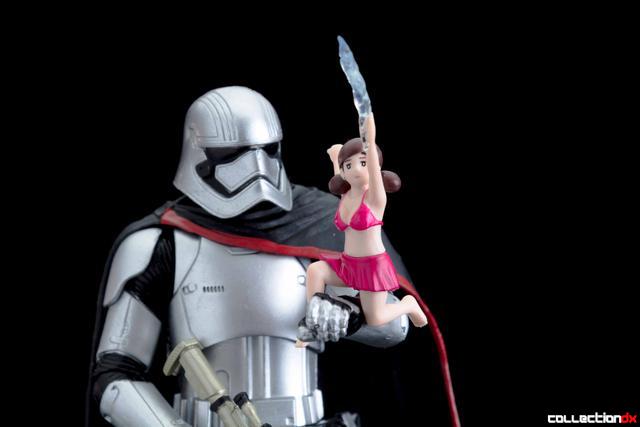