You would have thought that Marvel, or any other toy company, would have anticipated the popularity of baby Groot. When we left the theatre, the first thing my wife said to me was "I want a dancing baby Groot!"

However, none were to be found.

While multiple action figures, vehicles and role play items were cluttering the shelves at toy stores, we had to make our own baby Groot our of sculpey.

it took SIX MONTHS after the movie's release for Funko to deliver the first official toy of dancing baby Groot. What the hell were they thinking?

You can get your own Dancing Groot at:

The character finally finds life as a Funko Pop! bobblehead toy. I normally detest bobbleheads, but for Groot I'll make an exception.

Dancing Groot is number 65 in the Pop Marvel line. It comes in the simple iconic box that accompanies all of the Pop releases. 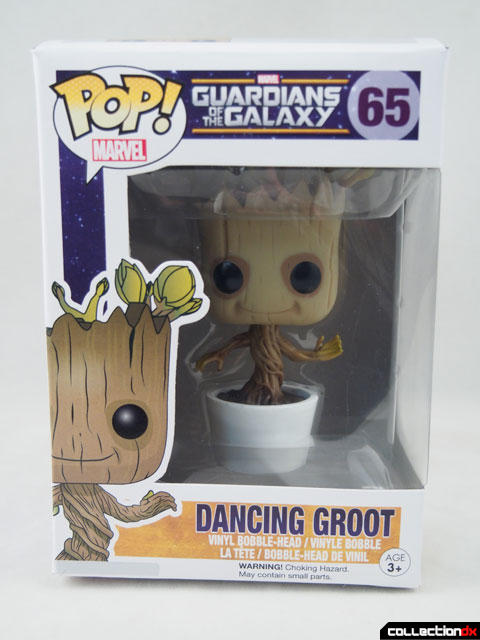 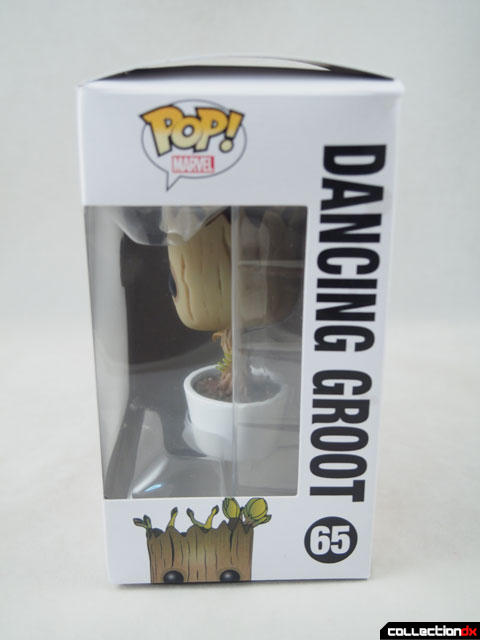 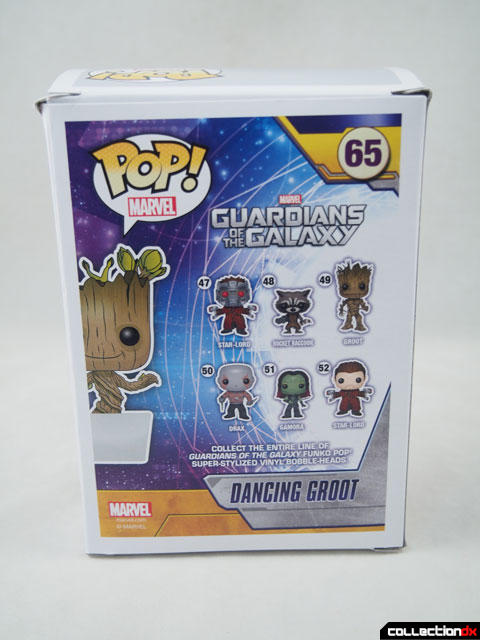 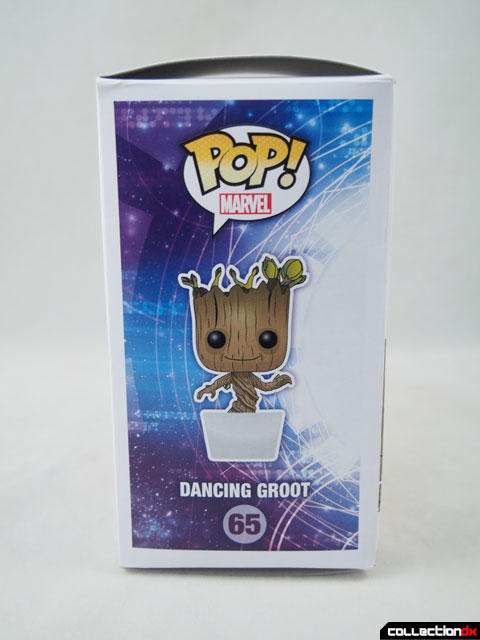 Dancing Groot is rather small. These pop vinyls are only 4-5 inches tall, and they always seem much smaller in person. 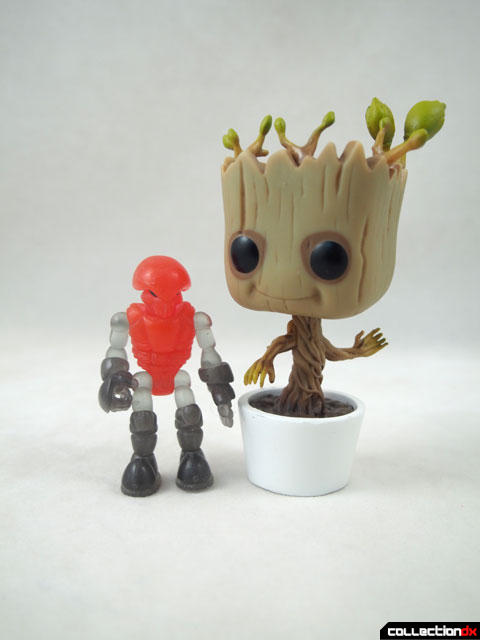 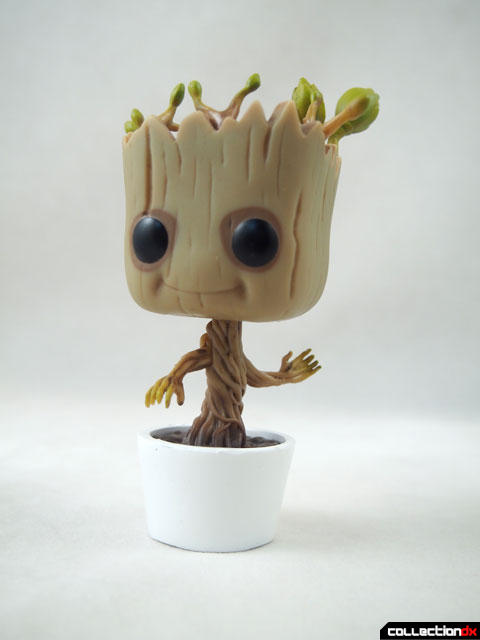 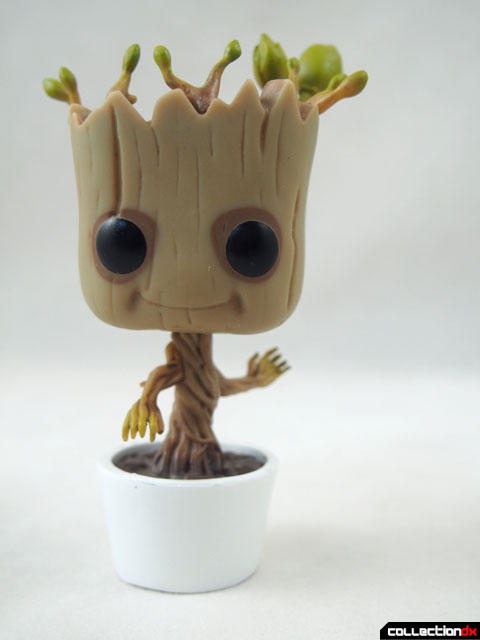 He's super cute from all angles. They really captured the essence of joy that Baby Groot brings. 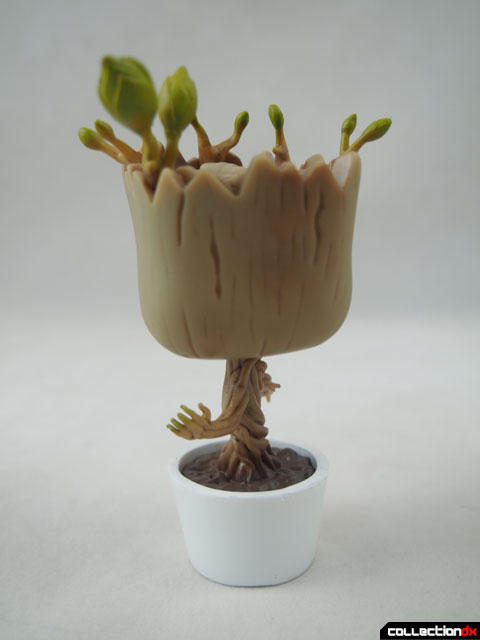 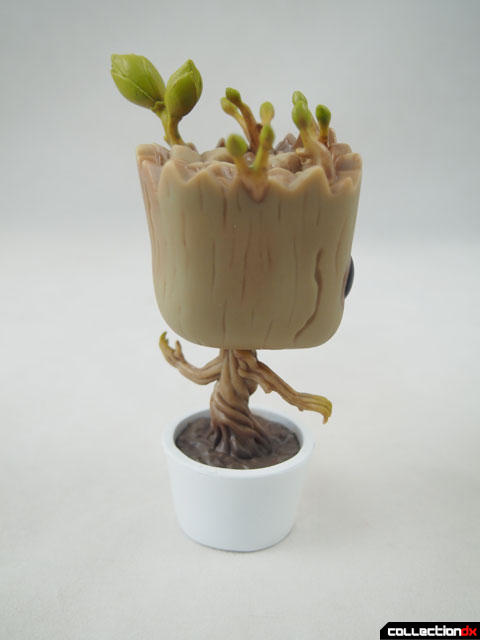 There's nice plant detail on the top of his head. 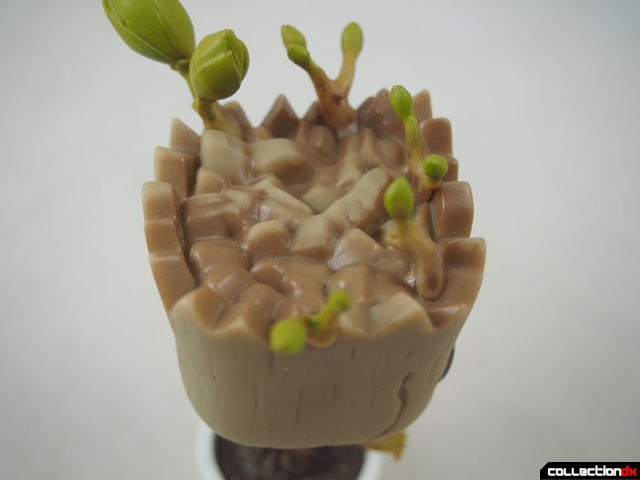 The head is a bobble and doesn't move that much unless pushed. If you were't told it was a bobblehead you'd think it was just any Pop vinyl. 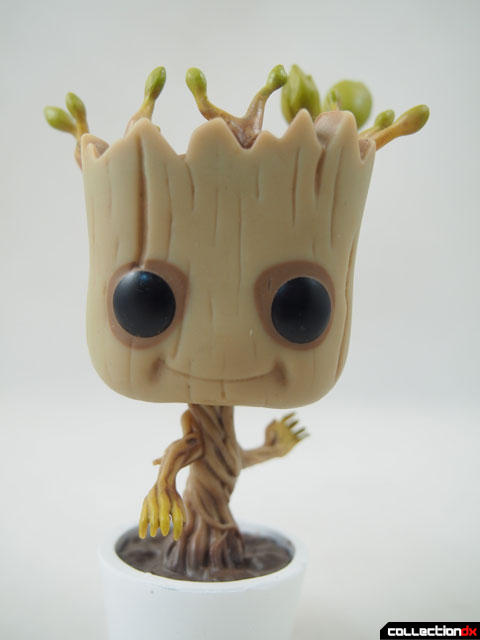 1 comment posted
I'll have to get one of these

I'll have to get one of these for my wife as well, though to be honest even I like it.