Whenever an ordinary, useful thing becomes fun and whimsical, people go nuts. It’s why I have a Death Star tea infuser, and it’s why Mimobots are so awesome to me. 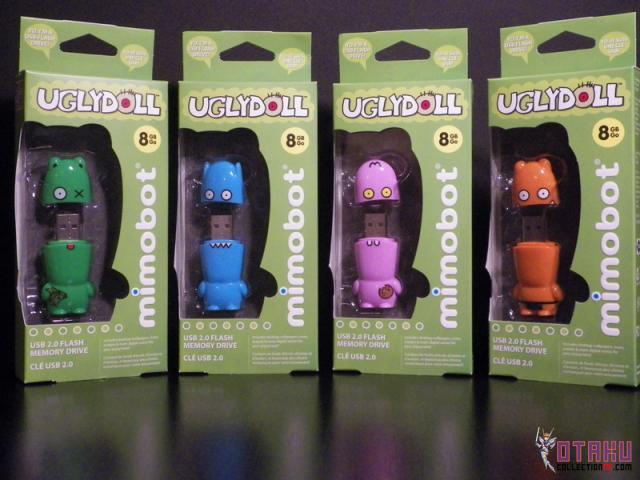 As you can see, Mimobot was kind enough to send me four of these little gems. And now, from the back: 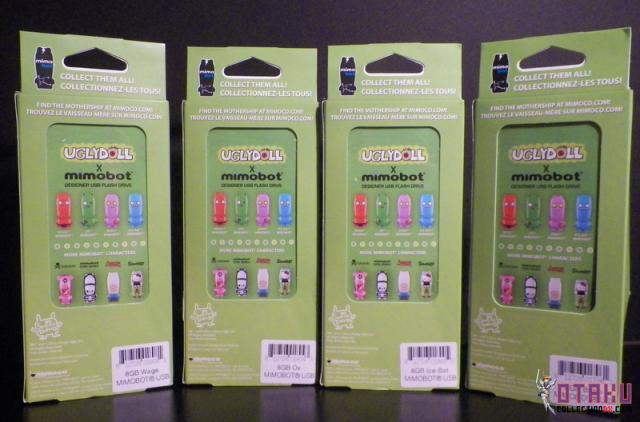 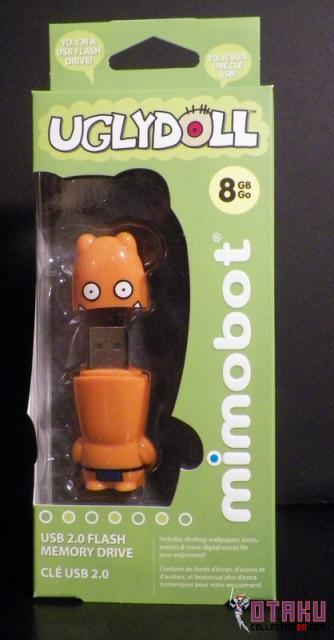 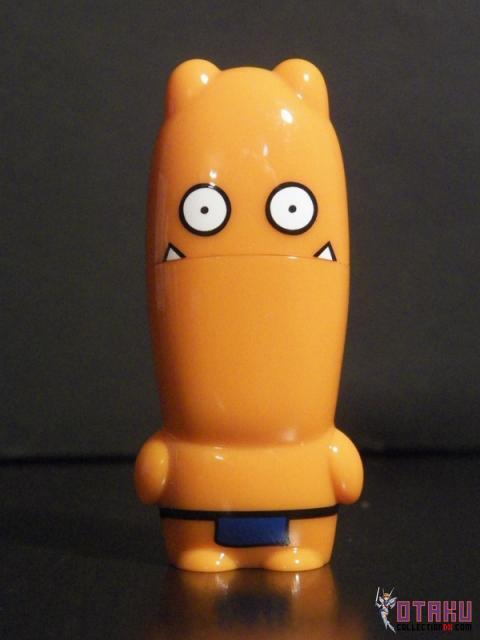 Love the little apron. Let’s look at him from the back! 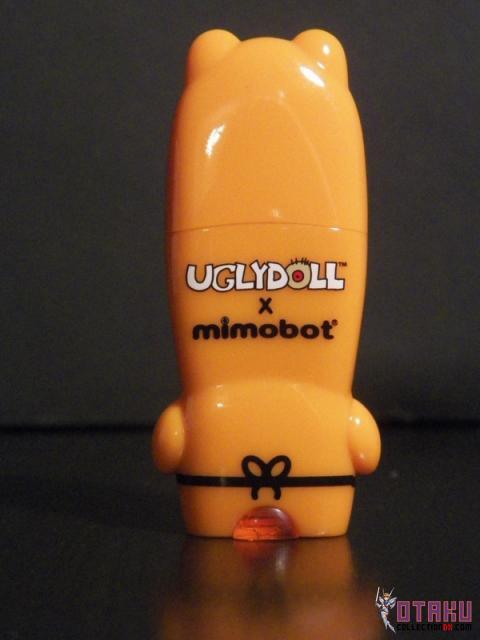 Nice apron tie. From this angle, you can see his light-up hindquarters, much like the butt end of Captain Mal’s famous ship. 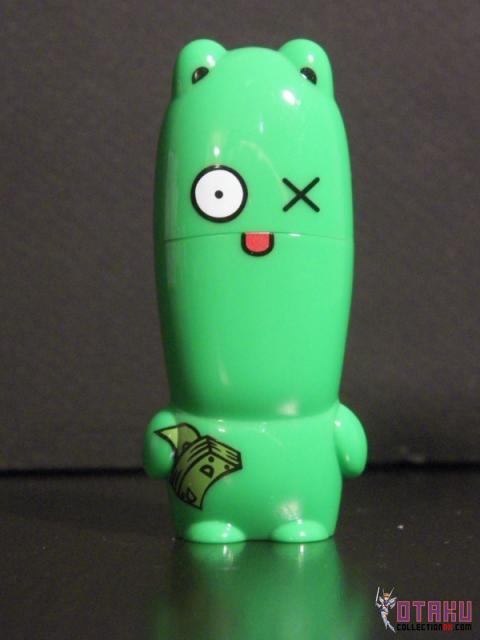 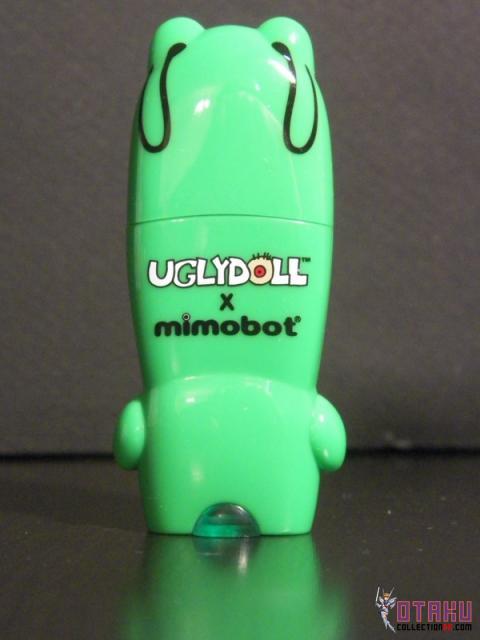 This is Ice Bat! 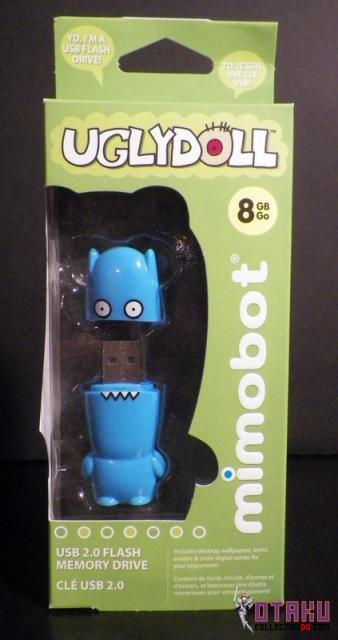 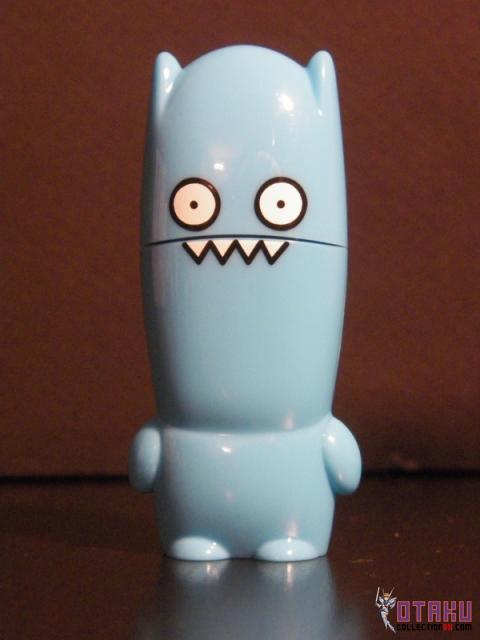 His hobbies include sno-cones and jacking up the color composition of a photograph. 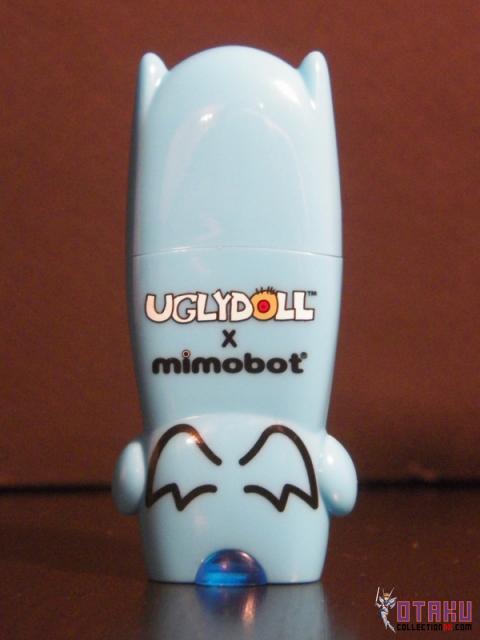 And then you see those little wings and all is forgiven. 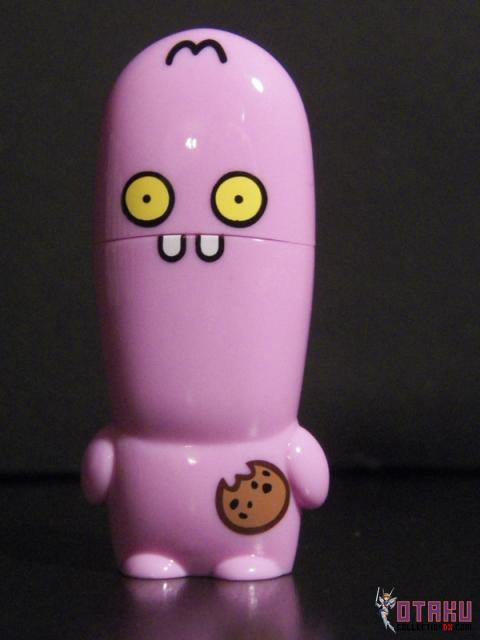 His backside is a little plain. 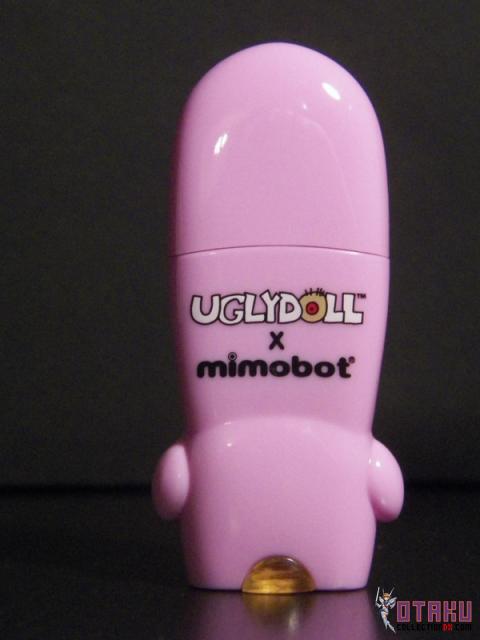 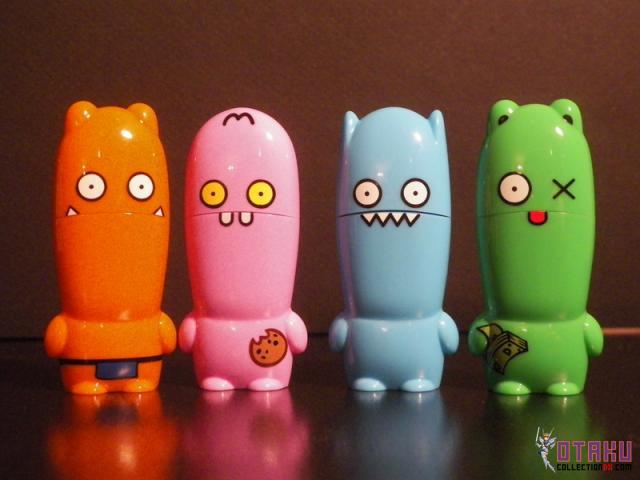 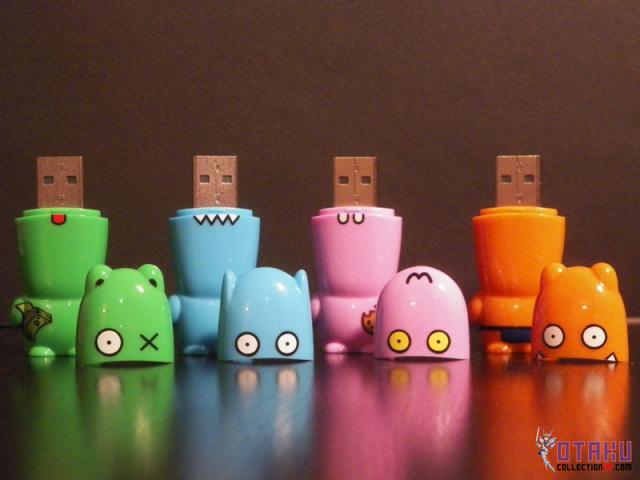 They look kinda funny with their heads off.

One of my least favorite things about the Mimobots is the way they face down when plugged into a computer. I suppose it works for them, as it flashes the logo and all, but still. 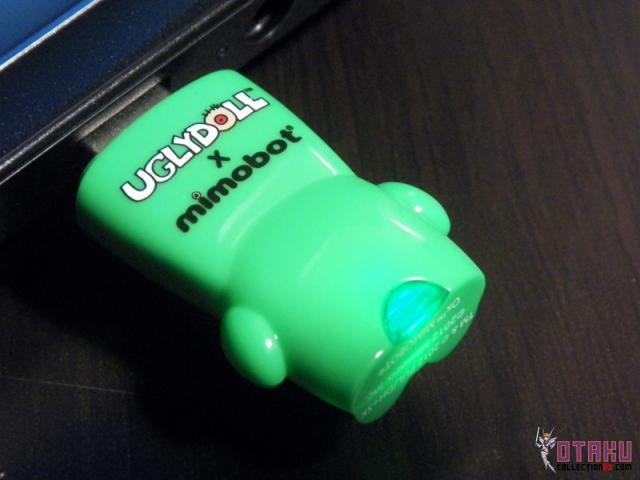 Of course, they light up while in use. 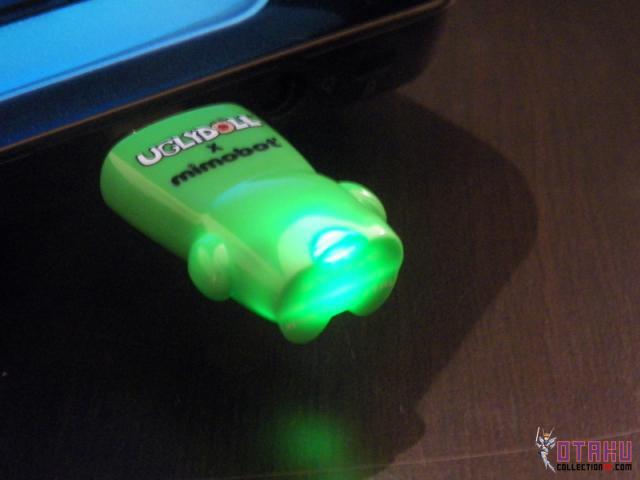 Mimobots are deeply cool guys. They range from 8 gigs to 64 gigs, and they typically come with neat little bits of art or other goodies straight out of the box. I have a bunch of these flash drives, and I’d love more. They work great, they look cool. Could it be better?