Handsome Dick Manitoba (Rich Manitoba) is best known as the lead singer for the influential punk band “The Dictators” and then later on “Manitoba’s Wild Kingdom”. Currently he hosts a radio show on SiriusXM.

Being a punk legend comes with many perks. Nevermind the scars from broken glass on the stage, the endless touring for little or no pay. No, you get a bobblehead. That’s about as close as it gets to a Punk Rock hall of fame.

Aggronautix once again releases this bad boy in its ongoing series of punk legends bobbleheads, known as Throbbleheads.

The box is really striking, with nice images of Dick all over it. 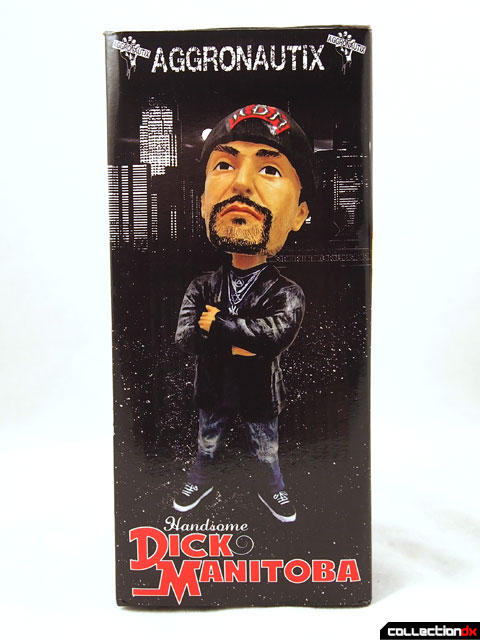 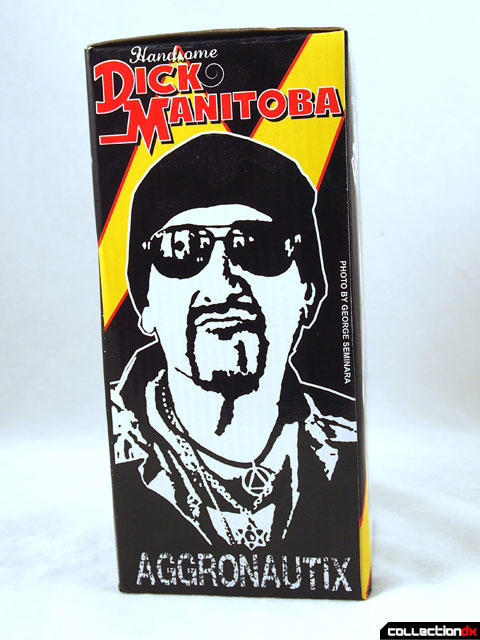 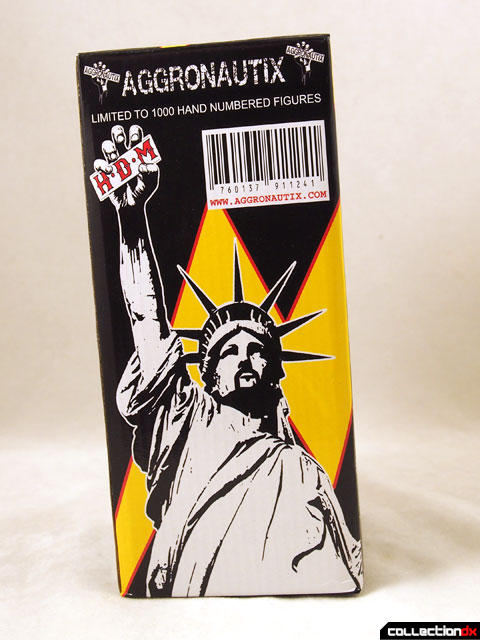 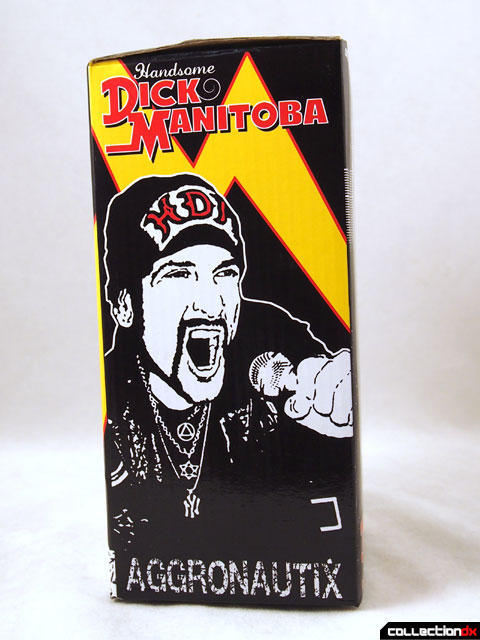 Handsome Dick Manitoba is actually one of the nicer of the bunch, looking a lot like Dick himself. 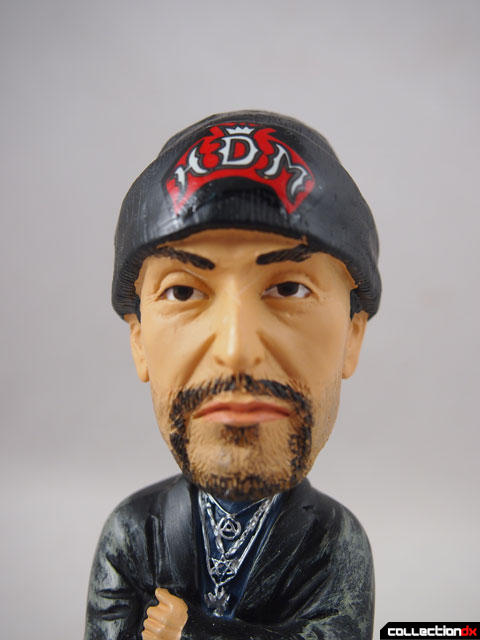 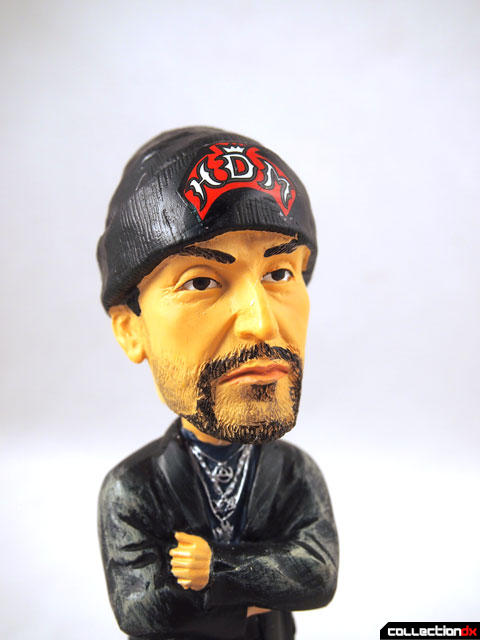 The sculpting is still rough and edgy, and unfortunately mine came broken in the box. A rather large chip had broken off the back of the head, but was easily repaired with superglue. 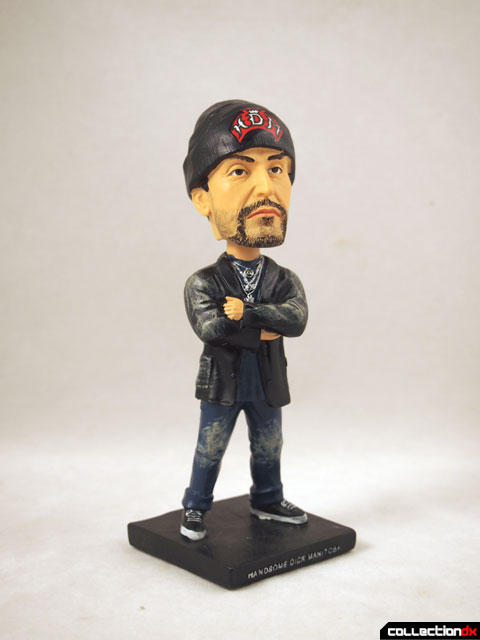 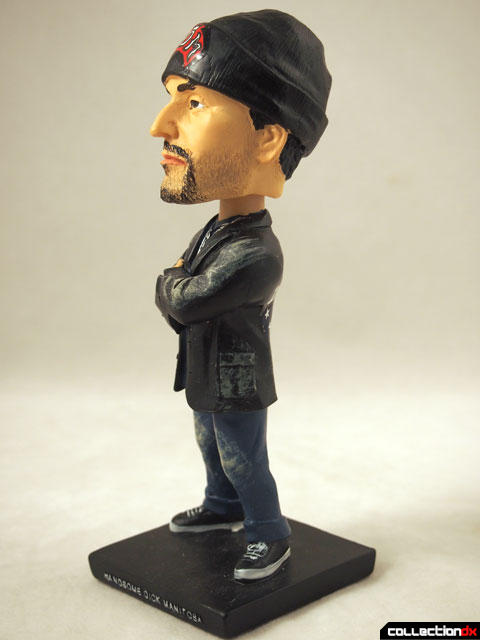 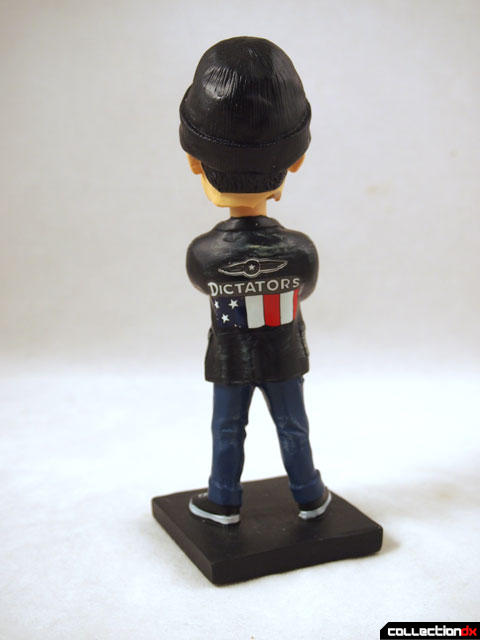 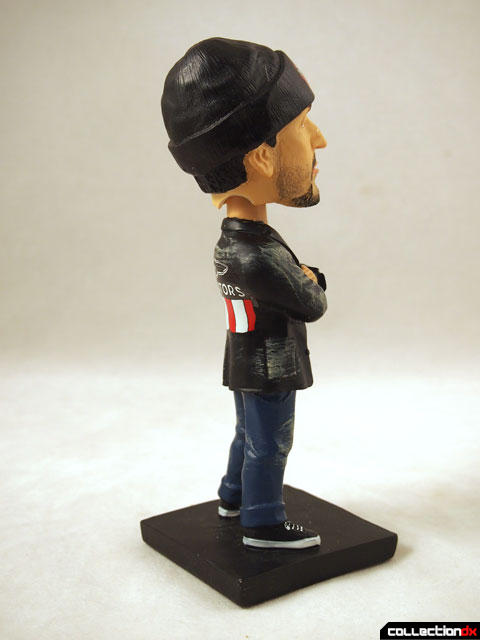 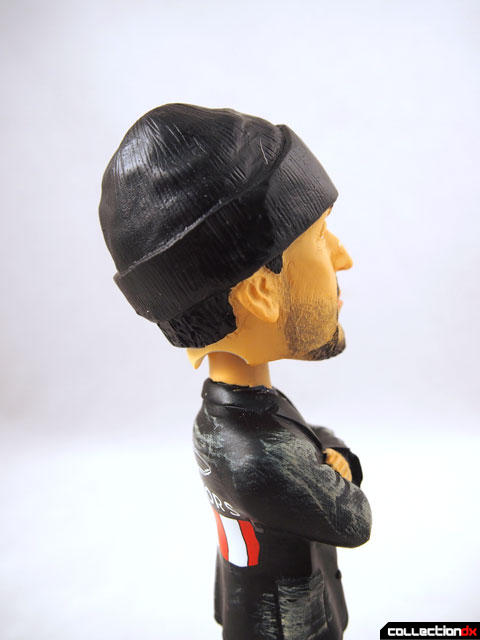 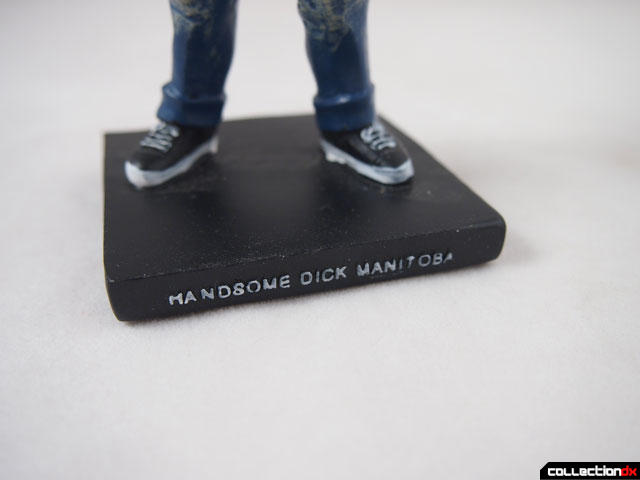 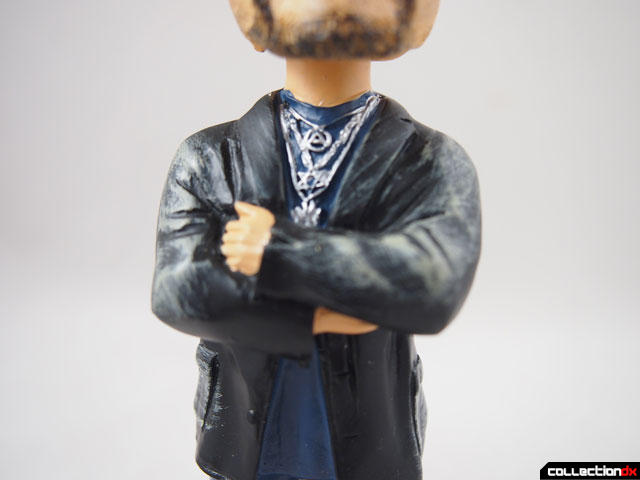 2 comments posted
You chose quite a striking tag line...

to promote this review. Must be one hell of a box LoL. I'm sorry, I just had to bust your chops a little, you kind of walked right into this one. Maybe if you substitute "Mr. Manitoba" it will work better.