2013 was a banner year for the Onell family of independent toys. Onell released wave after wave of its own Glyos universe designs, tweaking and perfecting existing molds and new finishes, as did Glyos offshoots Callgrim and Ni. The Four Horsemen expanded its Outer Space Men line with new and original figures while also kicking off the highly anticipated reboot of the Power Lords. And Toyfinity opened its own Nostalgia front with its reboot of Robo Force.

All of this product was essential and satisfying, but I find myself especially impressed by the Robo Force figures. Toyfinity and Onell have really raised the bar with these ambitious, sublime toys.

Toyfinity deserves ample credit for even attempting this endeavor. Robo Force, like the Power Lords, was a beloved but misbegotten footnote in the eighties fantasy-and-technology toy explosion. As a child of the era and lover of obscurity, I’ve long treasured Robo Force, but I’ve always considered the designs clumsy and quaint near-misses. There was a vague potential, but it was difficult to discern amid the suction cups and springy arms. Toyfinity not only saw the possibilities, but has made them real, and in spectacular fashion.

The resurrection of Robo Force was obviously a labor of love for these folks, and as we’ll see, it shows in the execution.

Enemy the Dictator was one of two figures released on a limited basis, still ahead of the full Robo Force kickoff. Toyfinity previously released a couple of figures as convention exclusives.Enemy piggy-backs onto the current slate of Glyos finishes, some of which pay homage to the Micronauts Giant Acroyear. 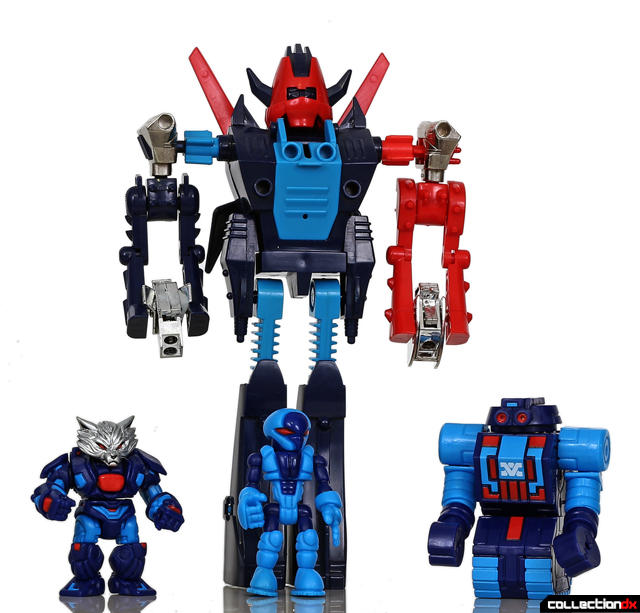 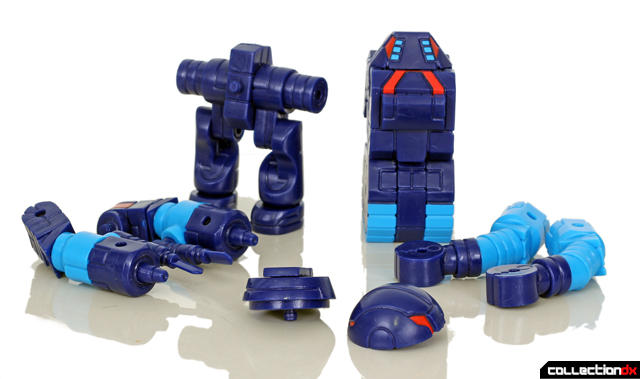 And here they are disassembled. 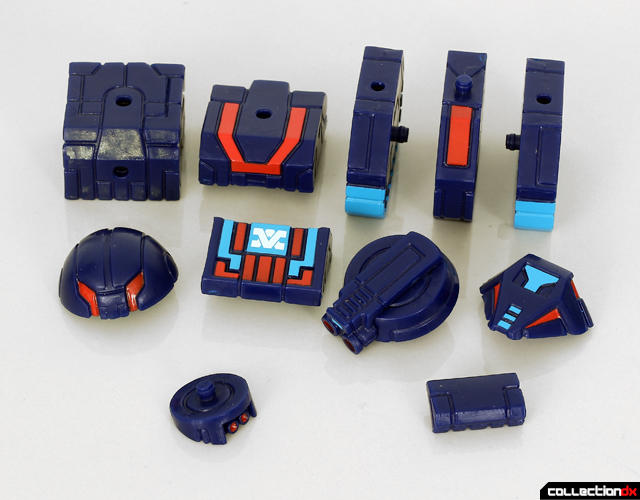 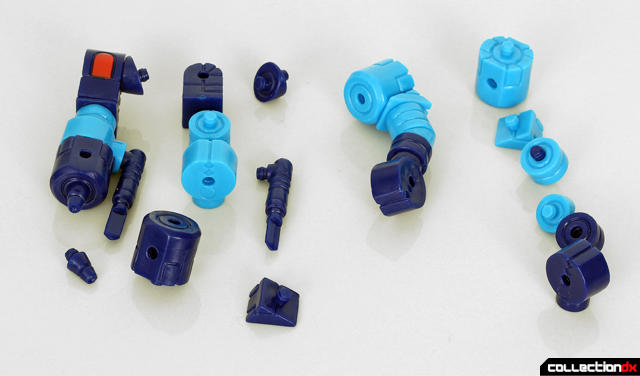 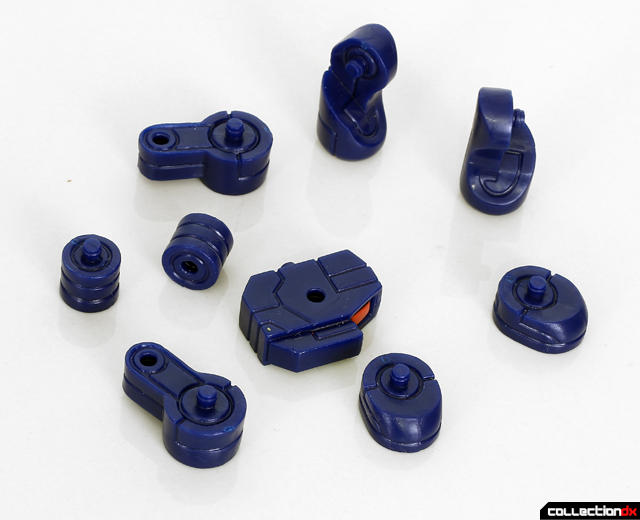 I was initially struck by the heft and quality of these pieces. This is huge mass of parts! The scale is an order of magnitude larger than most Glyos releases. And the big, beautiful blocks of machinery! The mind begins to imagine intricate vehicles for the Glyos characters.

The base Enemy figure is configured as such: 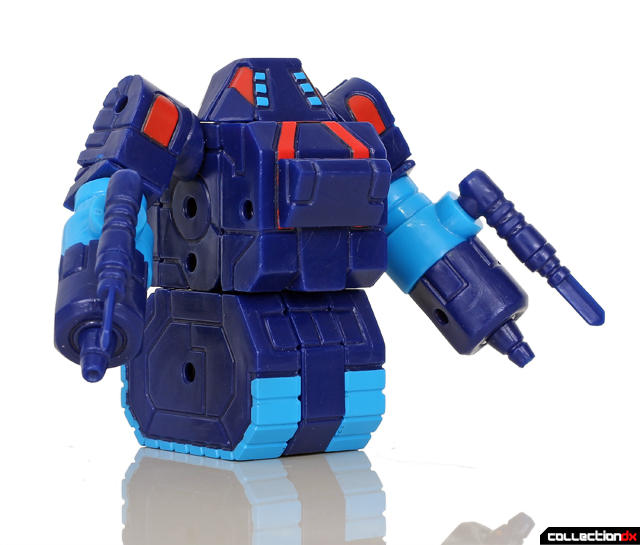 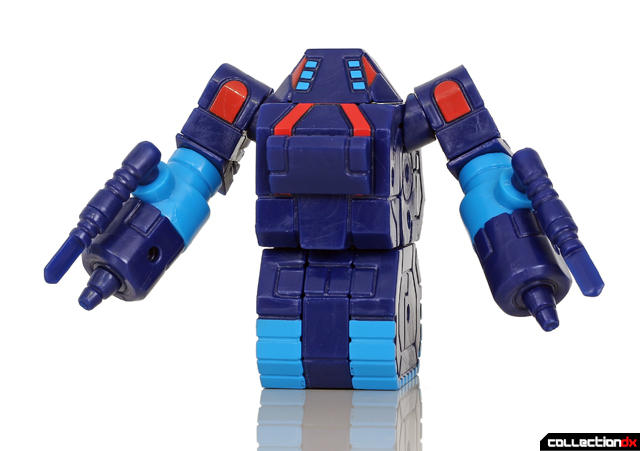 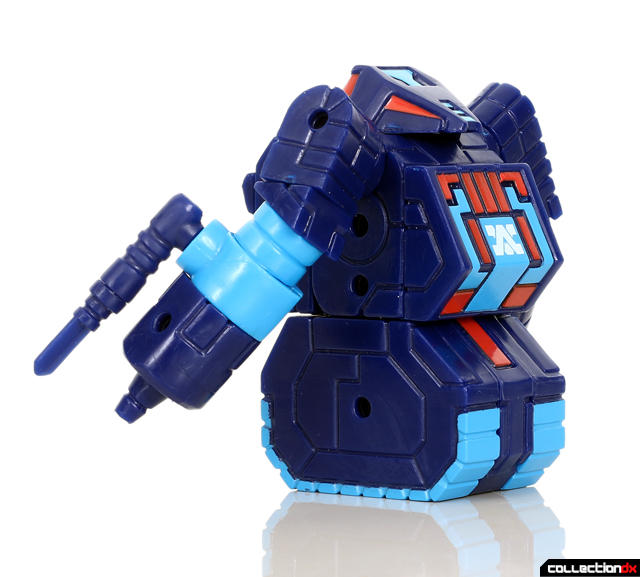 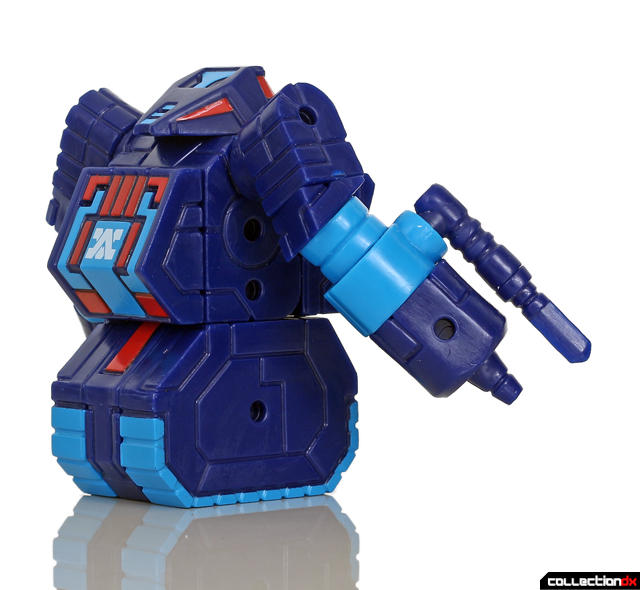 So the suction cups and springy arms have not survived (thank god), but the essence of the Robo Force ethos remains. The treaded base is the perfect substitution for the suction cup.

The Onell economy of design starts to reveal itself. Notice how the back kind of looks like a front? That’s intended. With this set, there are no single-purpose pieces. So the back of enemy, with a little manipulation, becomes the front of a new character (something nearer Sentinel, in my opinion). 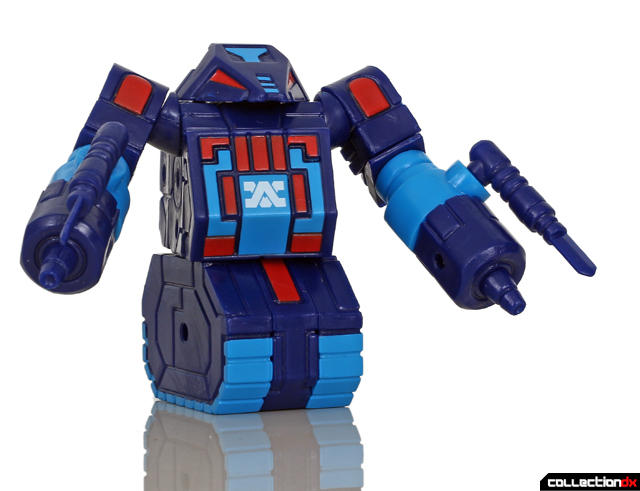 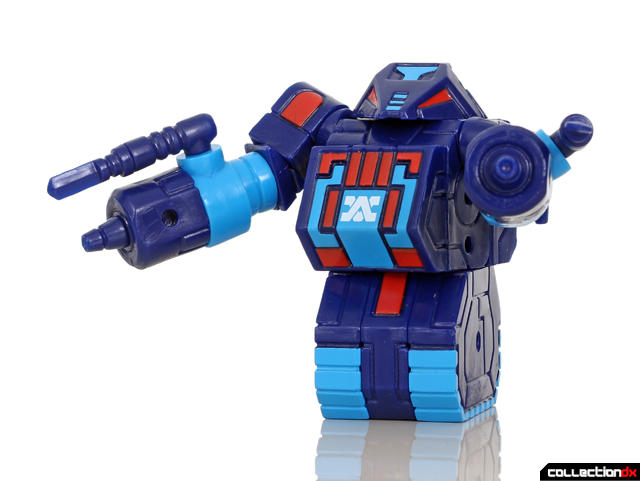 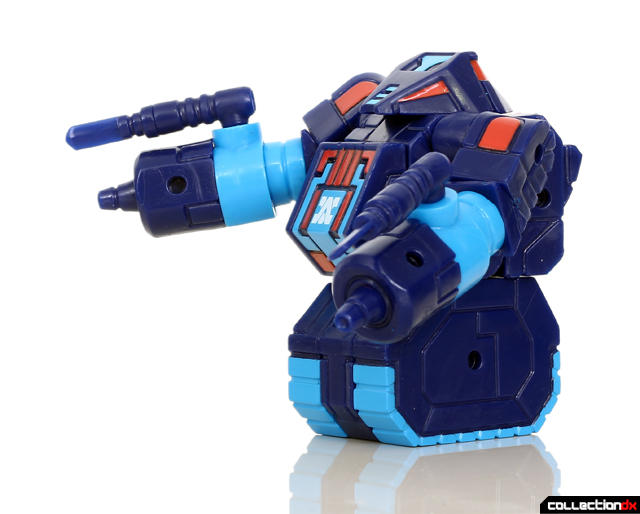 And by swapping out the variant arms and a variant head, we land at Maxx Steele himself (Acromaxx, in this case). 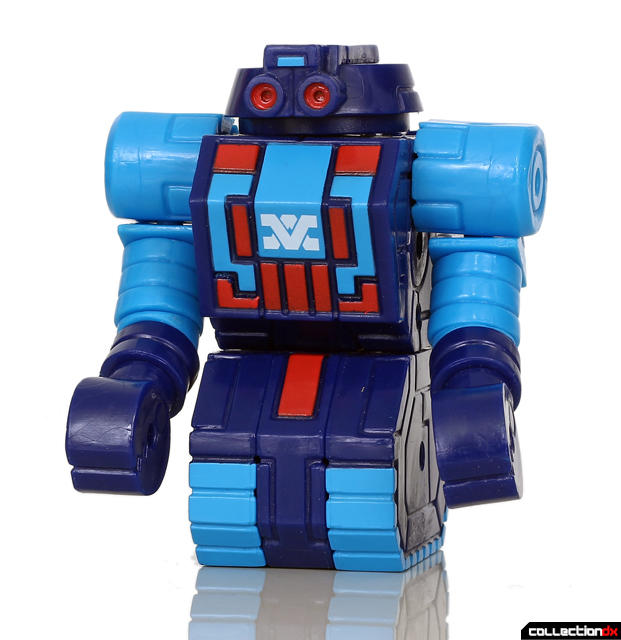 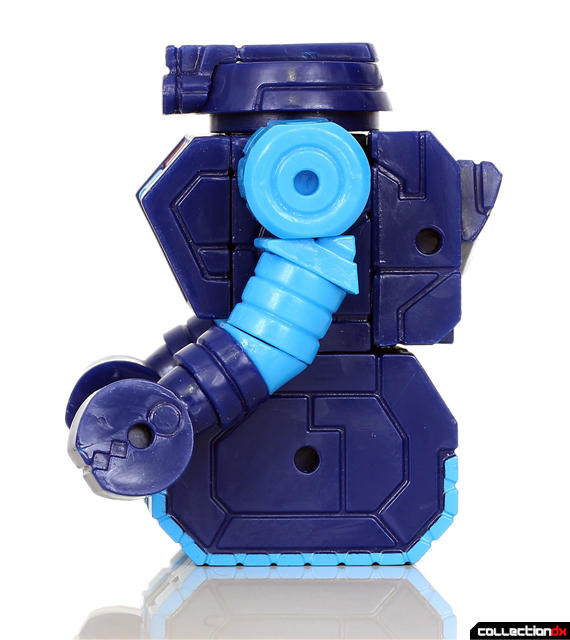 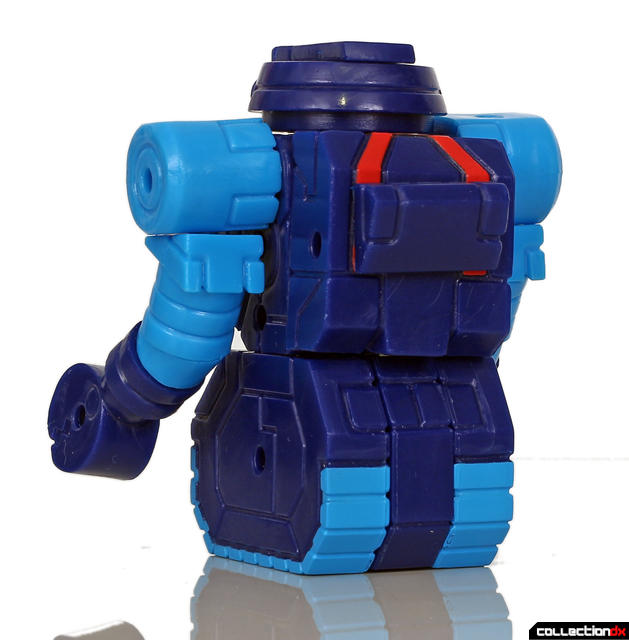 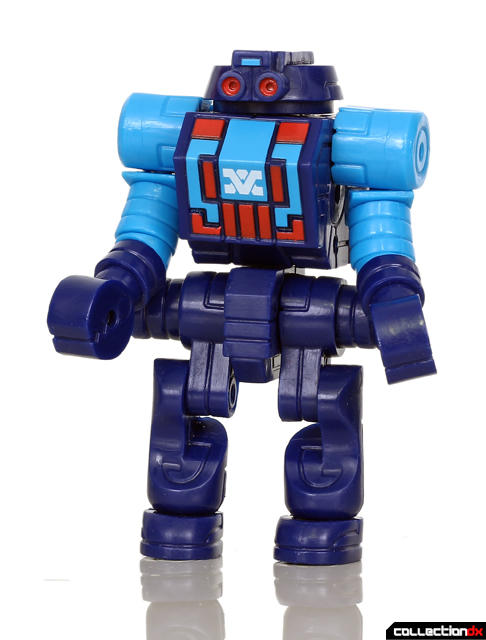 With the addition of a folding leg module, Toyfinity elevates Robo Force further. The suction cup base is vastly improved upon with tank treads, and further improved with proper legs, which retain the proportions of the original figures in folded form, but yield an entirely new character to the designs when extended. 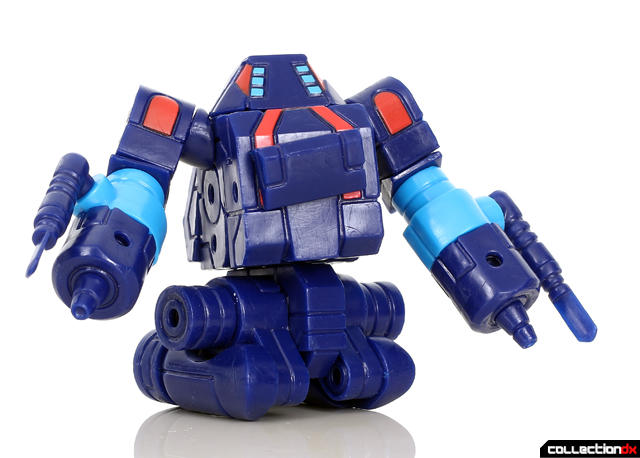 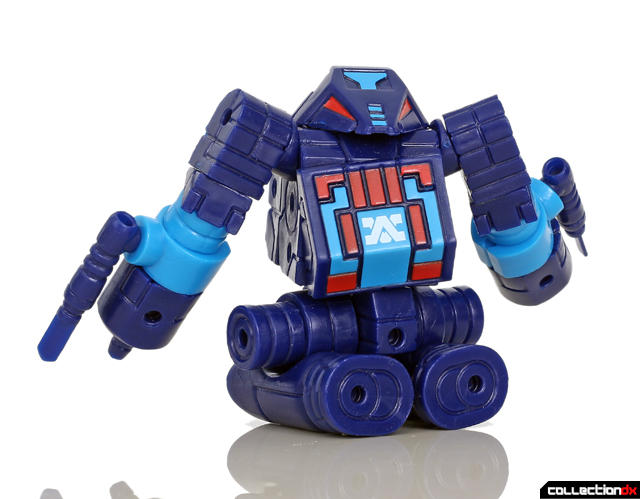 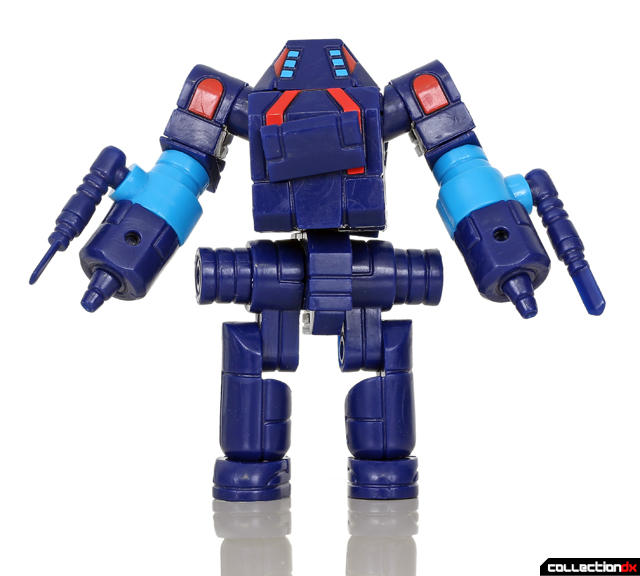 Swapping out the other head (also two-sided, of course), yields some variations reminiscent of Hun-dred and Cruel. 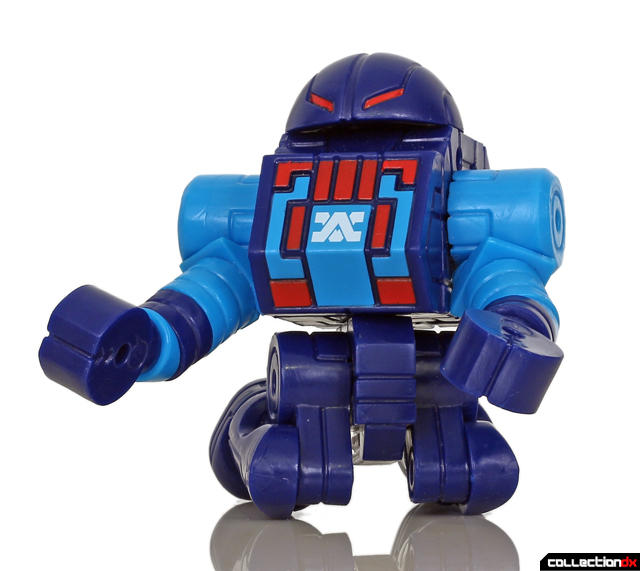 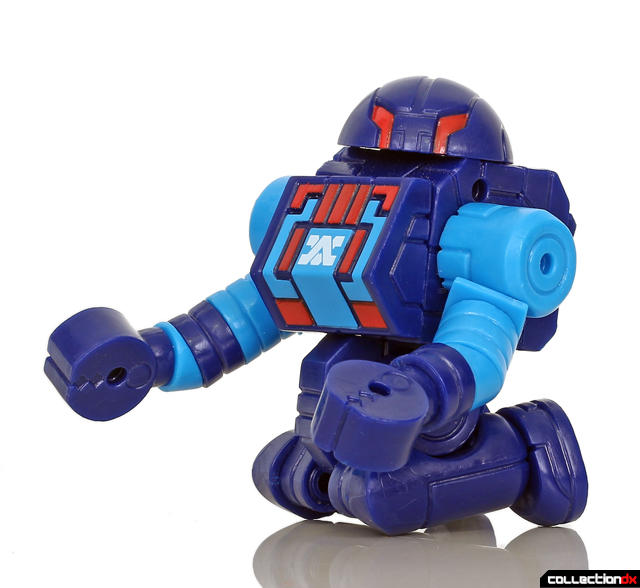 All of this manipulation is just the obvious stuff, swapping out legs, arms, heads. Manipulating the smaller pieces, and those of other Onell-based toys, yields a frontier of play options. These are some clumsy first efforts: 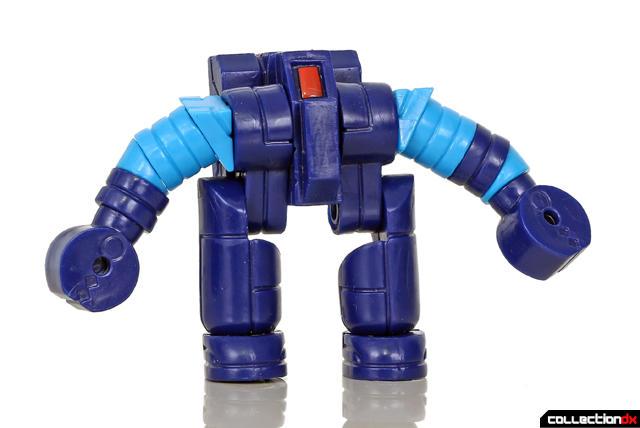 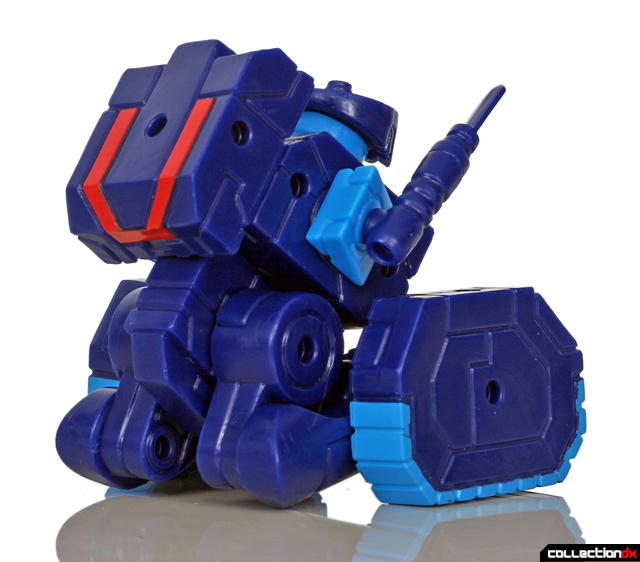 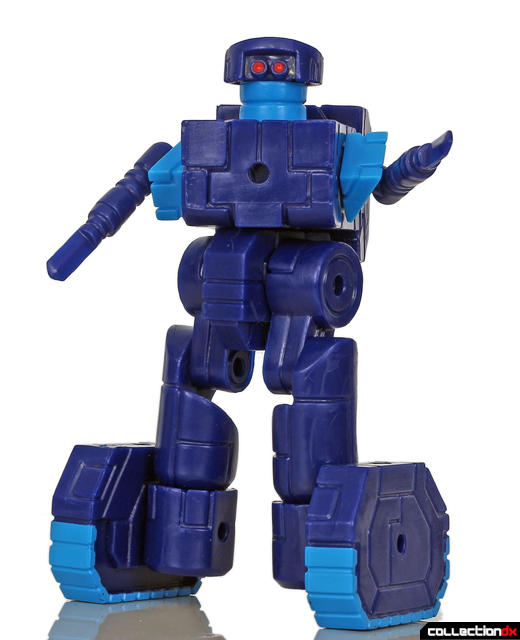 How about a mech for an Ecroyex Mimic Armovor pilot? 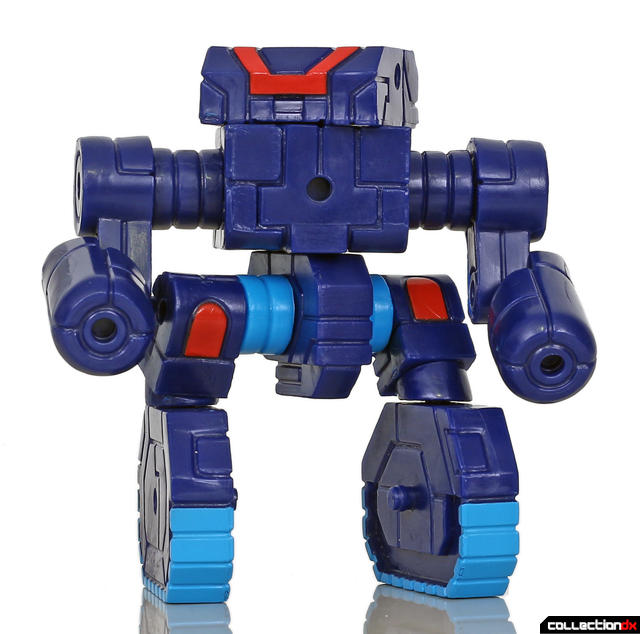 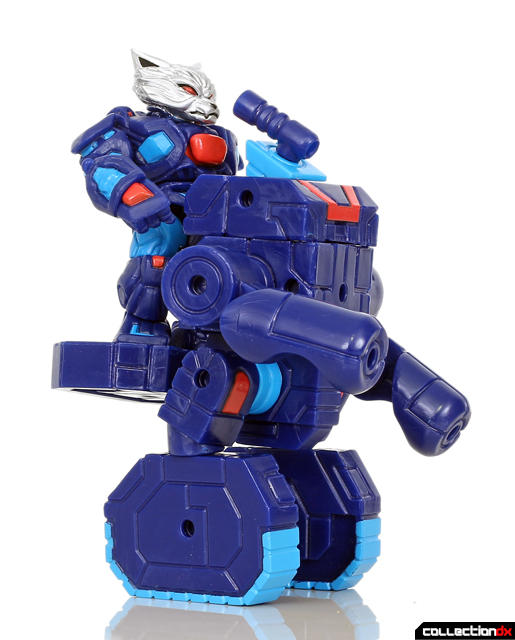 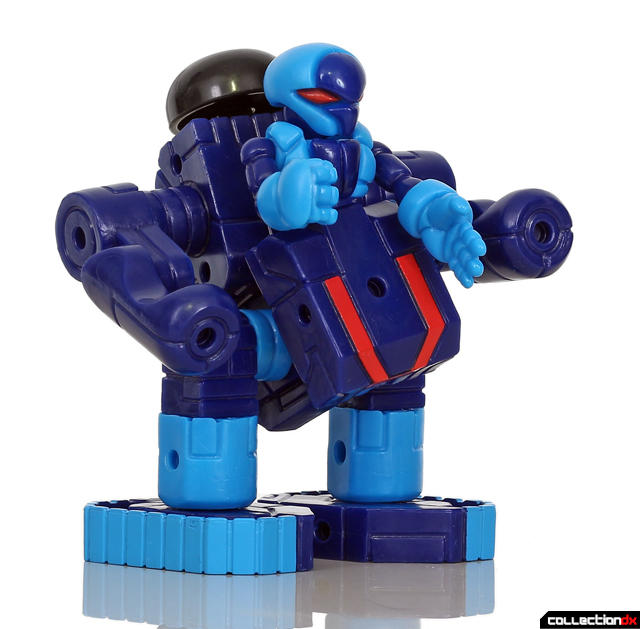 How about some bio-mechanical Power Lords? 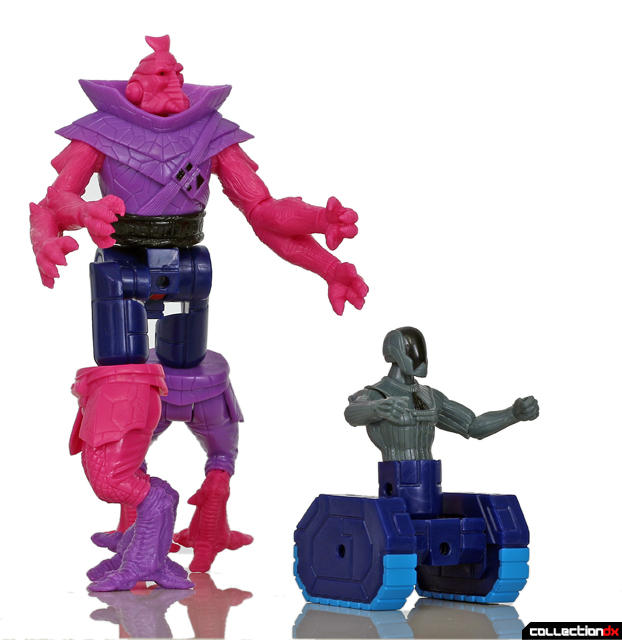 All of this is the tip of the iceberg, Toyfinity and Onell have really topped themselves here. These toys are fun, nostalgic, engaging, and beautiful. I can’t wait for more.

Once again, thanks for reviewing these oddball toys Enthusiast! I've been a fan of onell design for a while, but have only picked up a handful of figures from them like glyos and craybog. This new robo force line looks amazing! From first glance it looked like a simple hunk of plastic but there really is a surprising amount of parts!