Eleking is one of the original classic Ultra-Kaiju that debuted in the 1967 series "Ultra Seven". He's gone on to appear in many Ultra-series, most recently in the movie Mega Monster Battle: Ultra Galaxy.

Ultra Egg is a new toy line from Bandai that pays tribute to the old egg-transformer toys called "Tamagoras" from 1984. But this time, instead of transforming into animals, they transform into Ultraman characters.

Ultra Egg figures are reasonably priced at about 900 yen each, and are about the size of an actual egg. 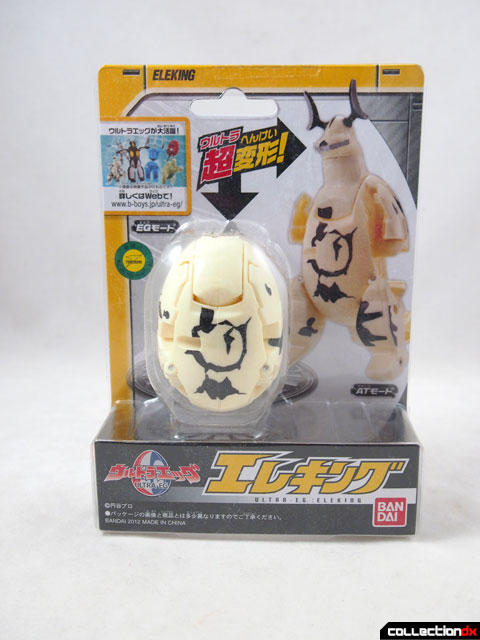 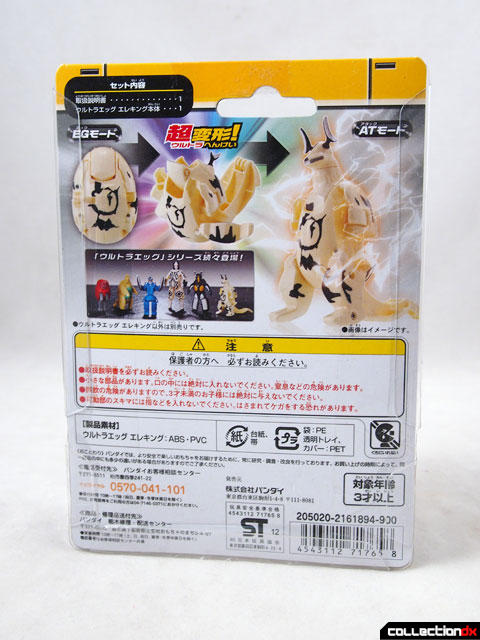 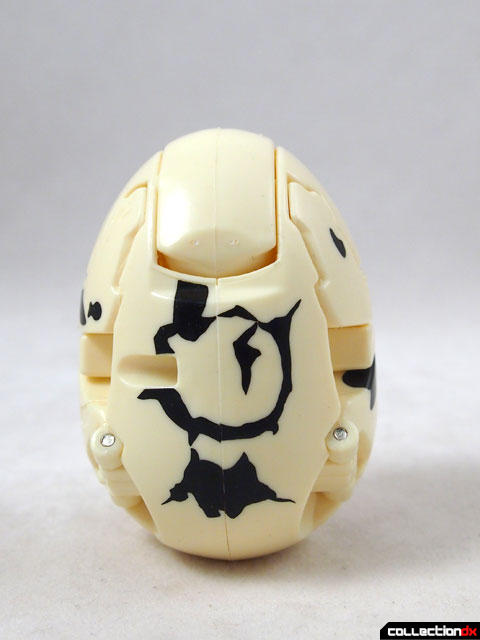 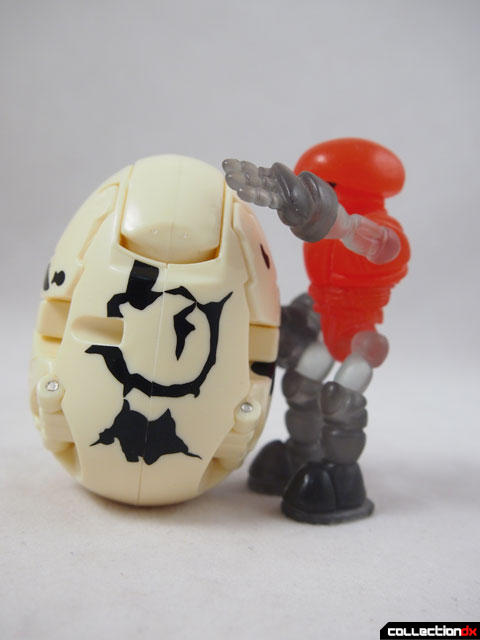 You can see that they are just a bit bigger than the vintage Tamagoras. 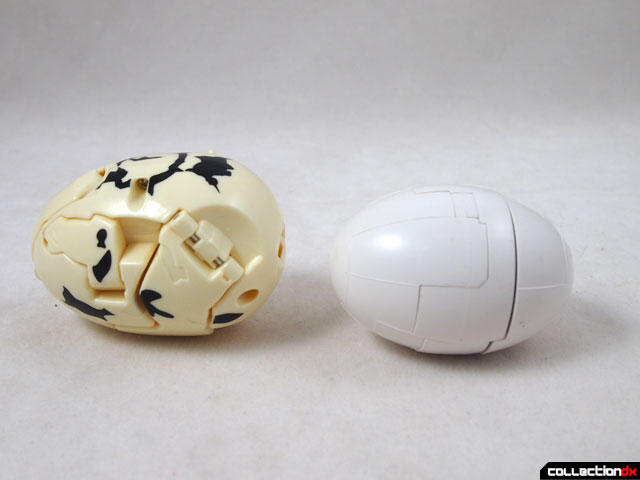 Transforming Eleking is so simple a toddler could do it, which I think is the target age for these things. The plastic is sturdy yet slightly pliable. It reminds me of the plastic used on Imaginext vehicles and figures. 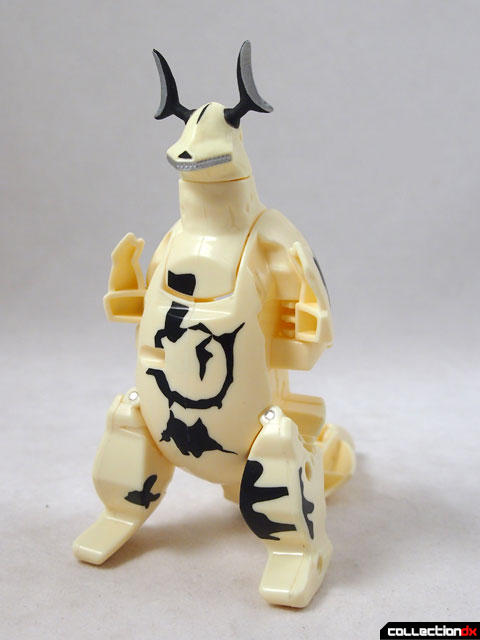 The figure greatly increases in size when transformed. 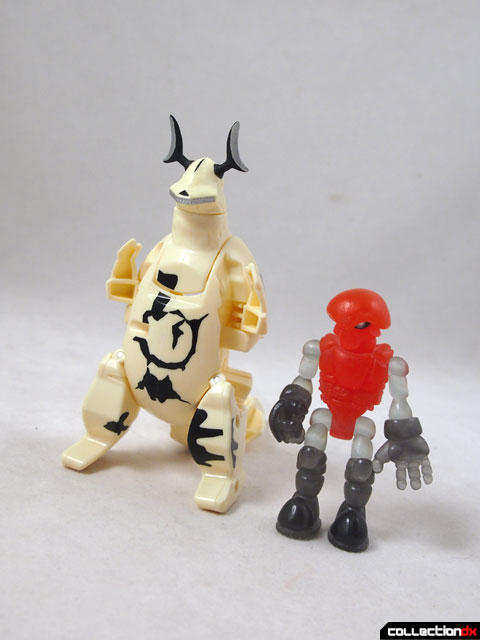 Once transformed, the figure doesn't really do anything. The fun is in the transformation. 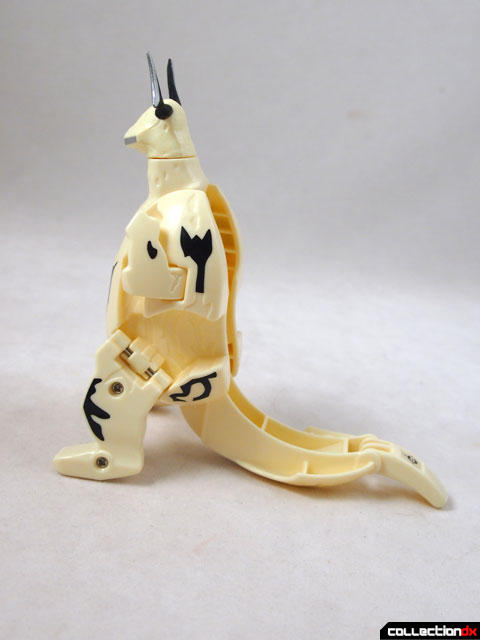 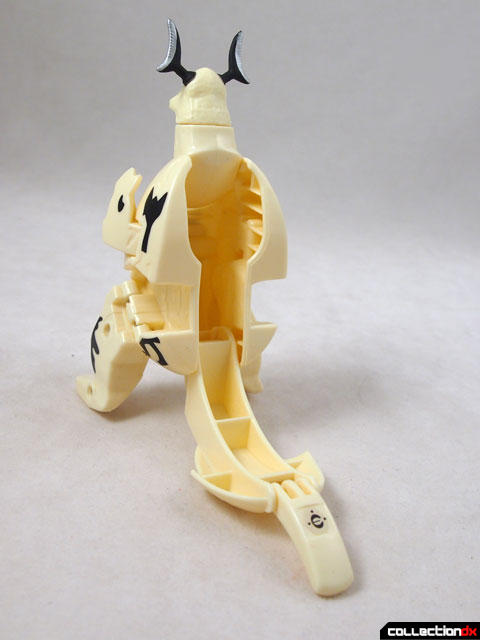 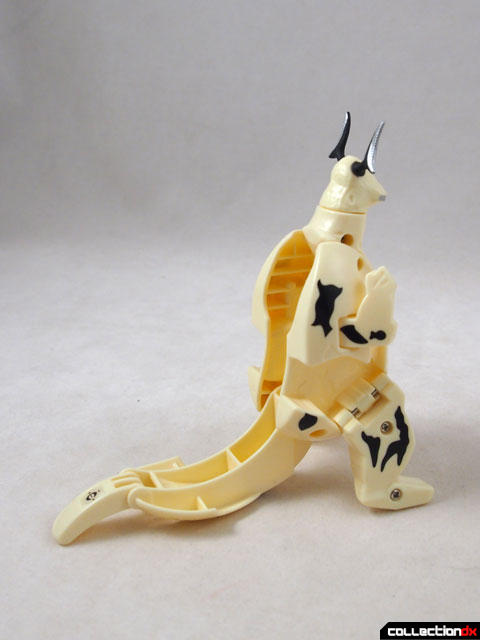 In addition to the individual eggs, Bandai is also selling an "Egg Liner" playset that can carry around and interact with various eggs. It's neat to see them establish a play pattern for these rather than just be random collectible items.

It's a neat diversion, but nothing special. It's worth throwing one into an existing order.

1 comment posted
I kind of want all of these.

I kind of want all of these. They look so squat and plump. I must have them.