Don’t know who ClariS is (or why they have two capitalized letters in their name)? They are a high school J-pop duo that consists of two girls, Clara and Alice. If you don’t recognize the name, you may recognize their work: ClariS is responsible for “Irony,“ the opening theme to “OreImo;” “Connect,“ the opening for “Madoka Magica;” and most recently, they’ve released “Naisho no Hanashi,” the ED for “Nisemonogatari.”

Here’s the fun bit: these two girls want to preserve their anonymity, so they go by the pseudonyms Clara and Alice, and don’t do live performances. They are most commonly known from the way artists depict them; these petit Nendoroids are based off their “Irony” artwork. 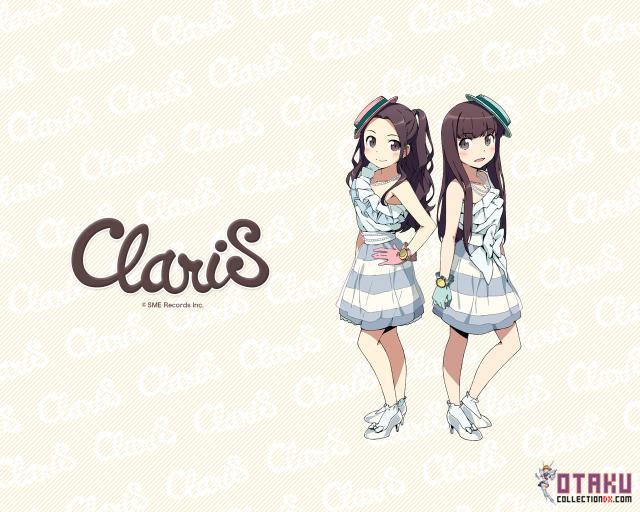 So let’s get started! They come in a small Nendoroid box. Everything is fairly standard here. 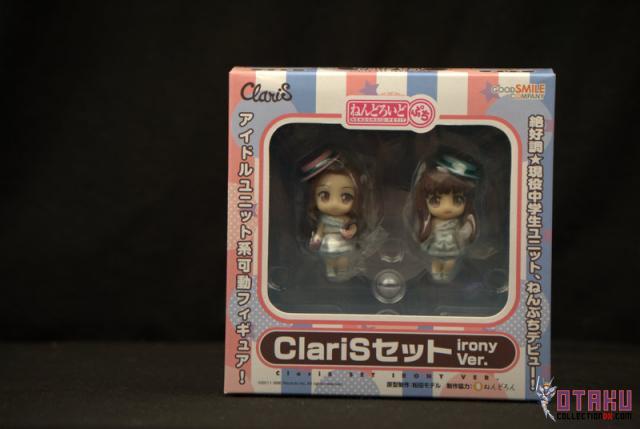 And here they are in their plastic casing, with very few accessories, as you can see. They do have two stands; the pretty one is propped up in front of the box so you can see it. The other stands are small, circular, clear and plastic. 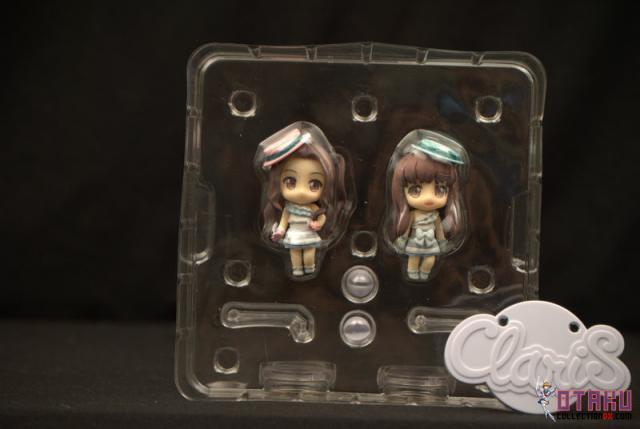 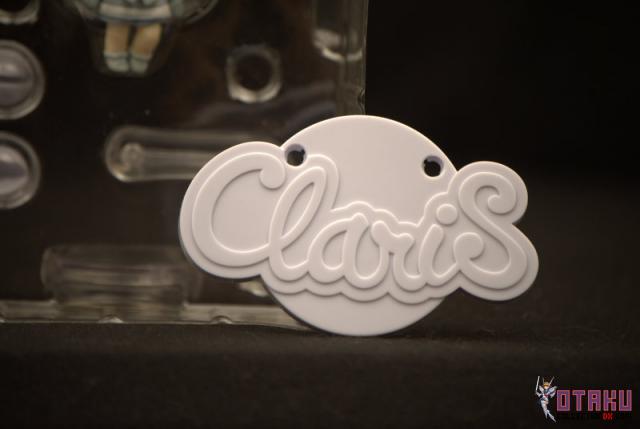 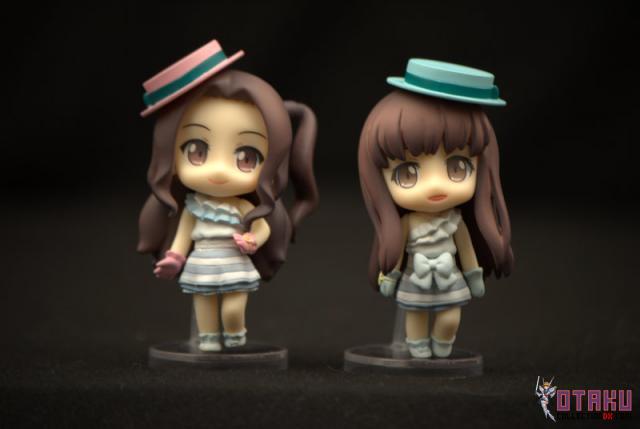 Lets look at Clara first. She has her crescent moon emblem on her wrist, and you can see her pony tail pretty well here. 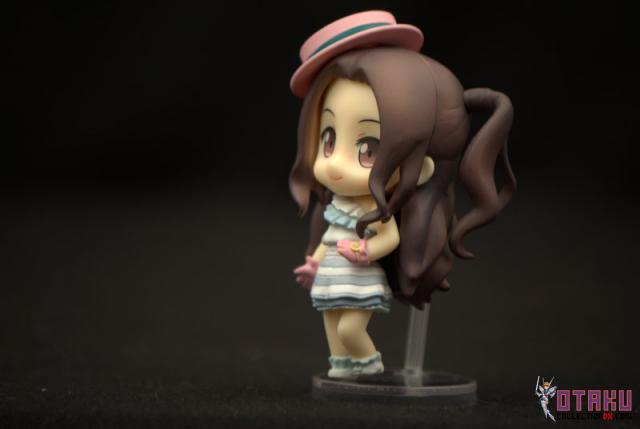 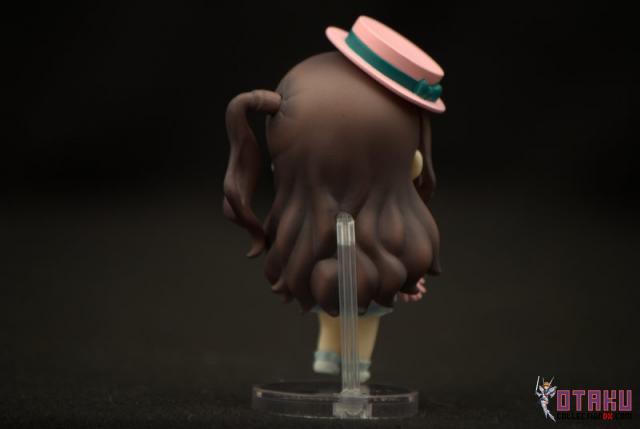 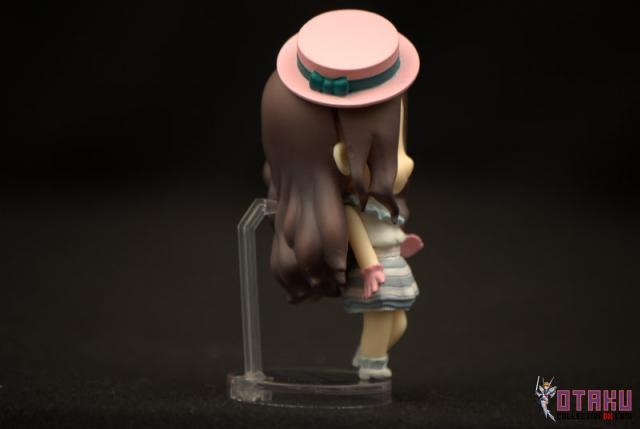 And now for Alice! 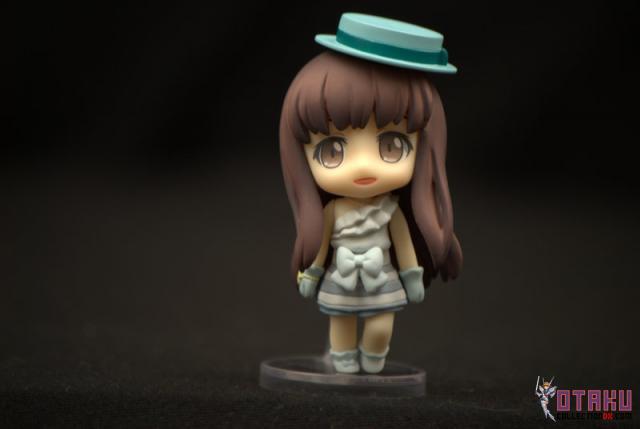 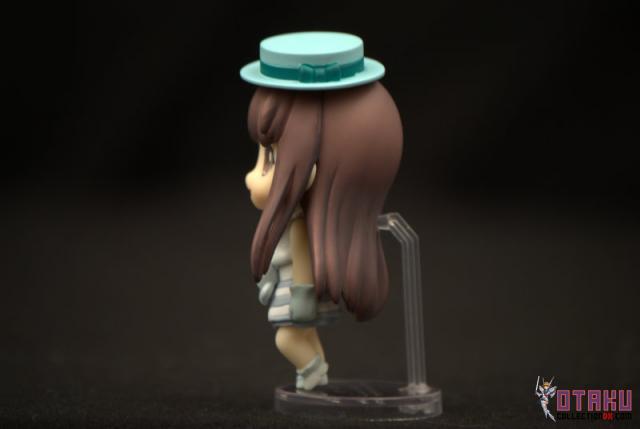 You can see that the stand attaches directly into their hair, eliminating the obnoxious struggle to make the peg go under the hair and then make her stand with her head up. That’s nice that it’s so easy, but it also means there is a hole in the back of the girls’ hair. 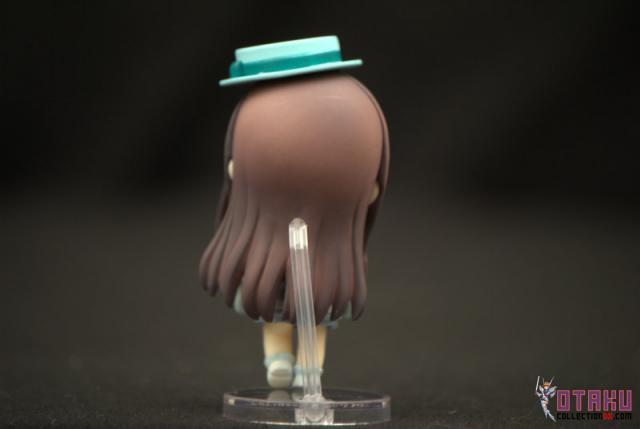 And here’s Clara’s sun emblem on her wrist. 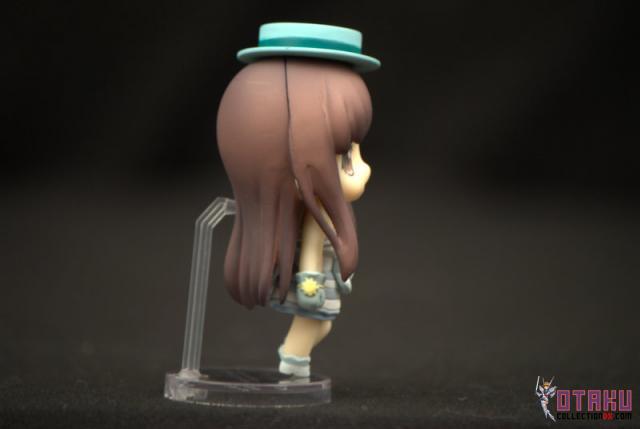 As you might imagine from the seam on the side of her hair, they come apart the same way most Nendoroids do. That’s not much of a problem, save for Clara; she falls apart from a stiff breeze. Her skirt/bottom half are the worst offender.

Here they are together again, this time showing their entire range of motion. That’s right, this is it. There are no extra arms, faces, legs, anything. Just a 90 degree lift in one of Alice’s arms and not even that in her other arm, or one of Clara’s arms. 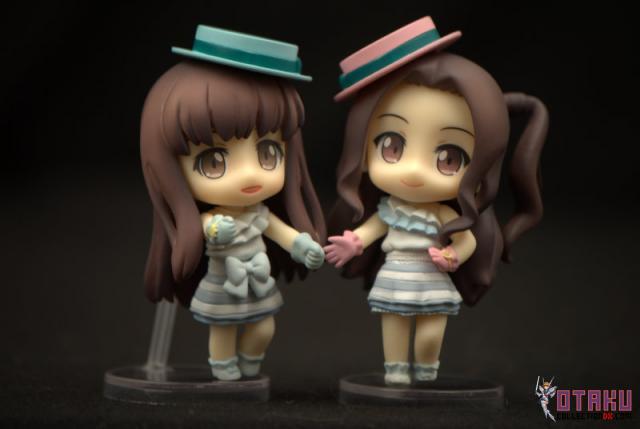 And here they are on the stand. 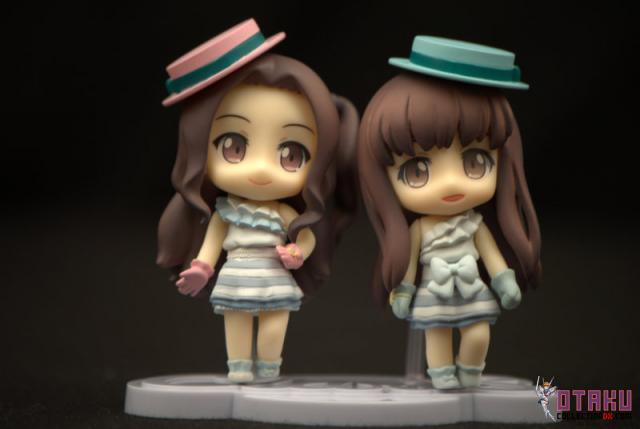 There was only one thing really wrong with the figures so far as I could find. Clara has a scratch on her arm that’s pretty easy to see when looking at her. Otherwise, the paint job and sculpt are just fine. 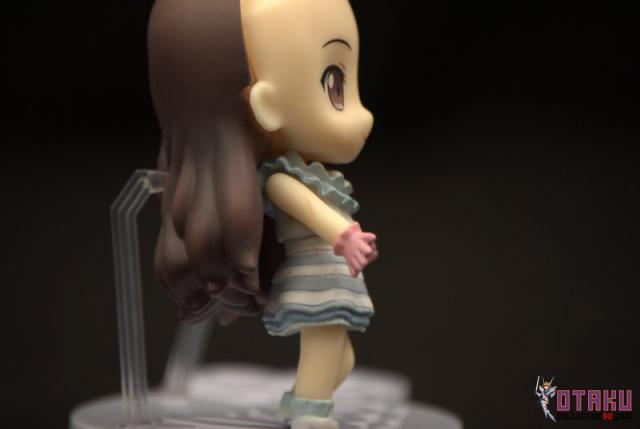 The girls have one other feature that I’m not able to show you, so I’ll just use a picture off Mikatan’s Blog (for those of you who don’t know, it’s where Good Smile gives us a first glimpse of their upcoming products). The girls can be posed to sit on their “Irony” CD, if you’d like to display them that way (I can’t; I don’t have the CD). The figure set comes with two little attachments to hold the back of the case up. They look super cute like this, don’t they? 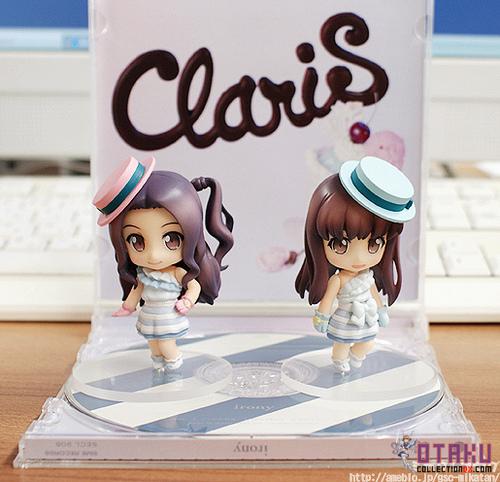 All in all, cute figures but with very little versatility. You won’t play with these much, but they’re good for the “OreImo” or J-Pop collector. These lovely ladies come courtesy of HobbyLink Japan, who rock your figure-loving faces off.