Remember that part in the new Spider-Man movie where the Lizard rides onto the bridge in his tentacle-powered exo pod and then Spider-Man rushes in to save the day in his Spider Jeep?

But hey, what's a little artistic license, right? I mean, how much cooler would it have been if that actually happened?

I enlisted my son to help assemble this set for the review. He had a great time.
First off, the box. It's average - nothing special. 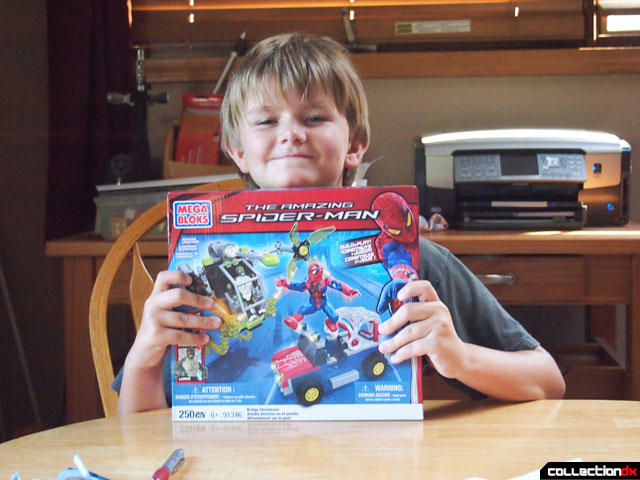 There are LOTS of bags of parts. 250 pieces in all. 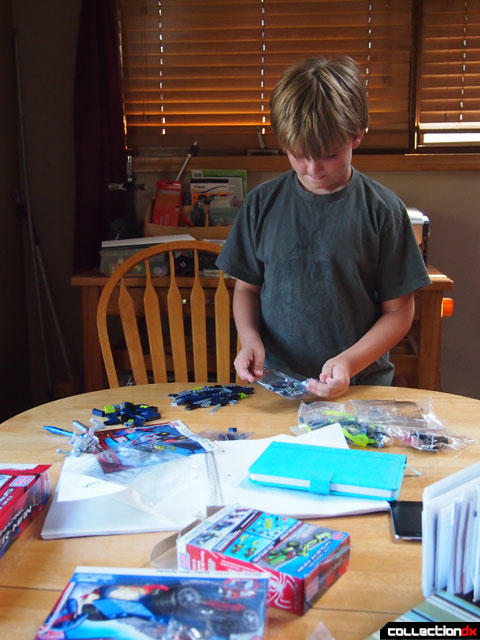 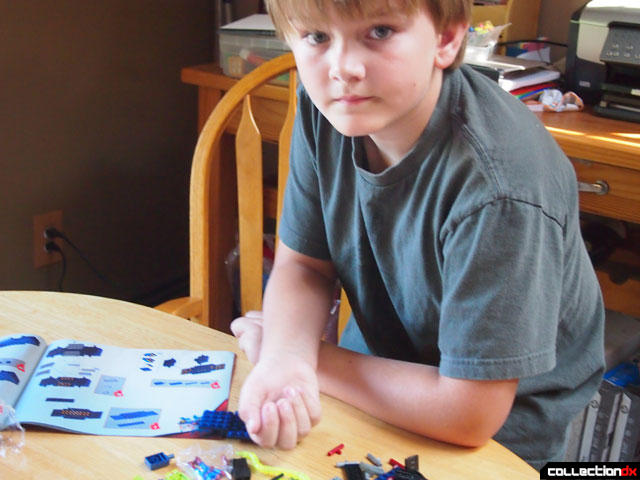 First off, the Lizard figure looks odd. Too much space in the shoulders maybe? The legs and tail are nice. 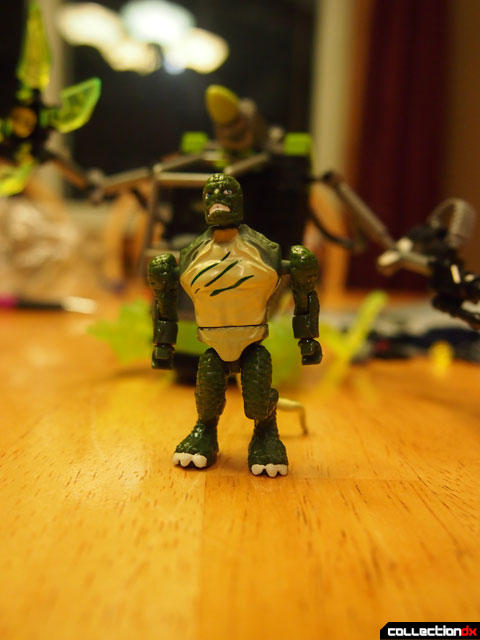 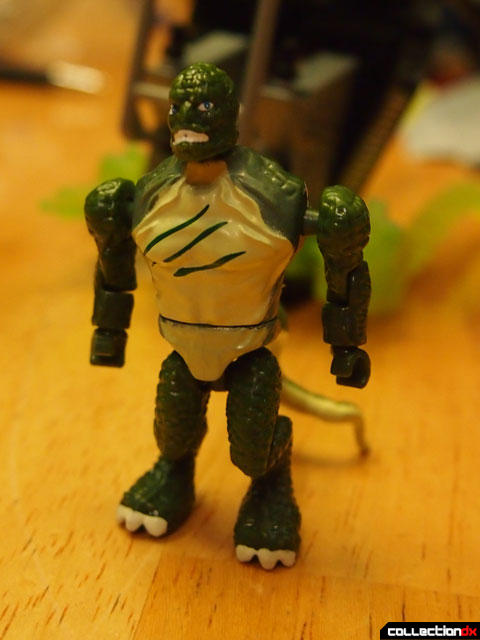 The Attack Walker is kind of cool, and an easy build. Some of the parts are re-used from Iron Man 2 sets (the tentacles for example). I don't know how this is a walker as it has no legs, but that's what it is called. 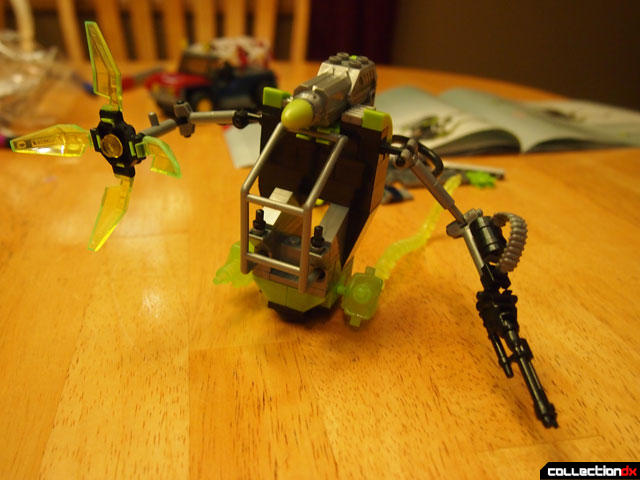 The fully articulated arms are really nice. The right arm has a claw with clear blades on it. 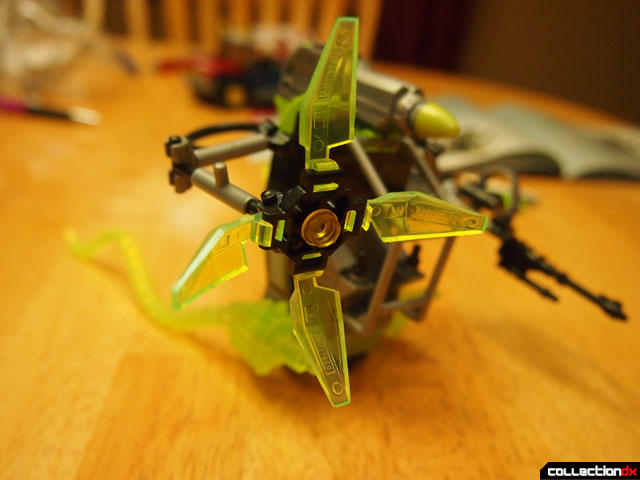 The left arm has a great looking machine gun with ammo belt. 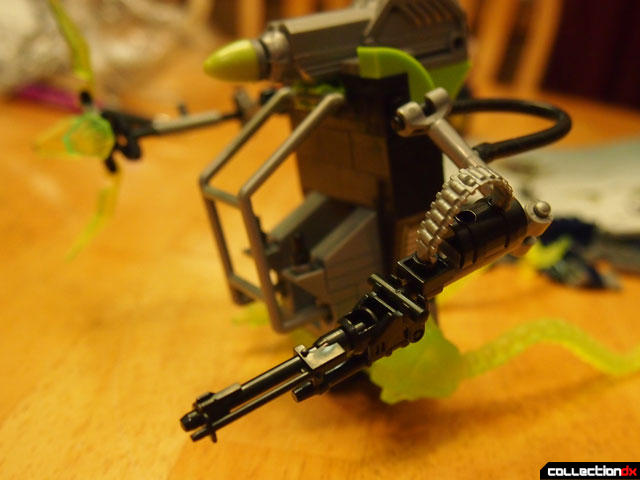 On top of the vehicle is a missile launcher that actually fires. 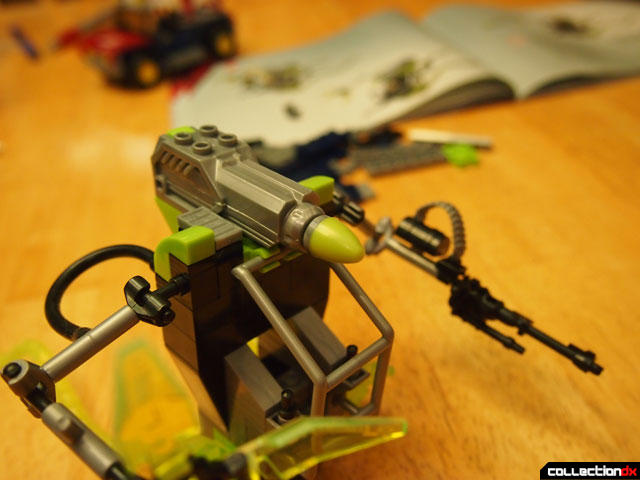 The rollcage opens upward and the Lizard can sit inside. There is room out the back for his tail to stick out. 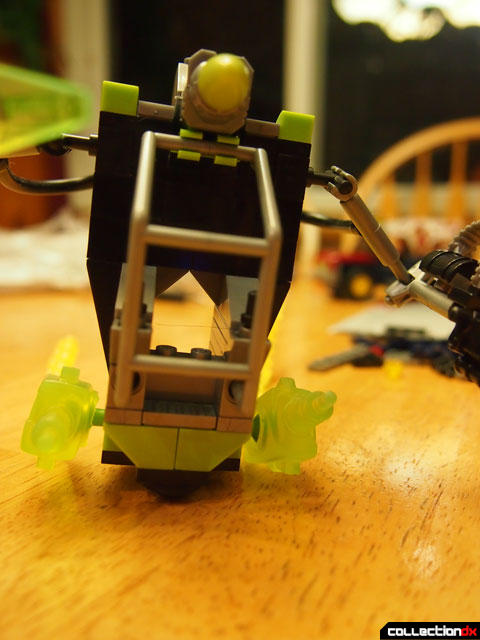 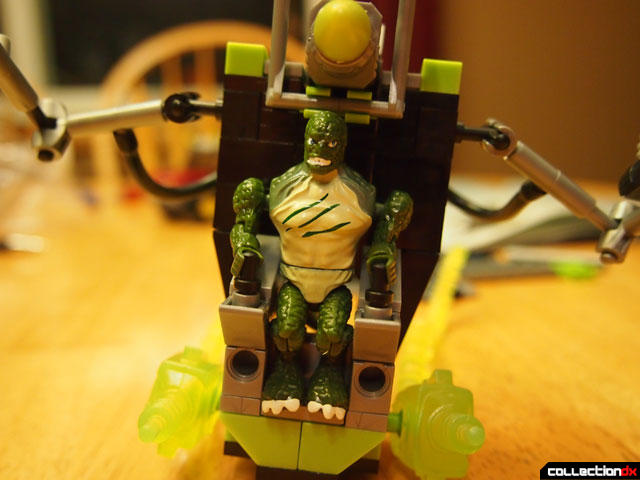 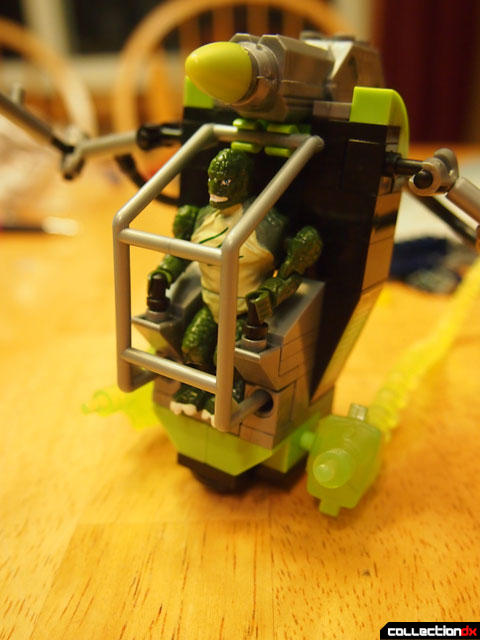 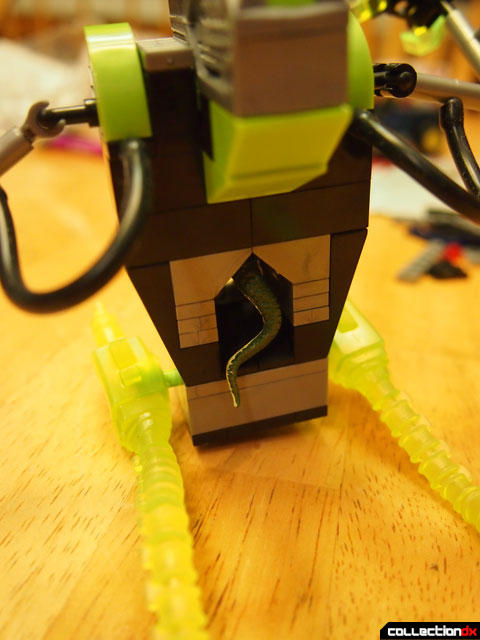 The Spider-Man figure is nice, and features some "battle damage" due to his tussle with the Lizard. 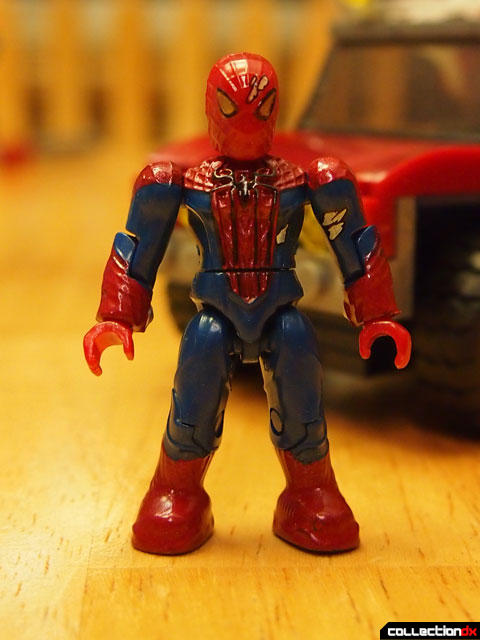 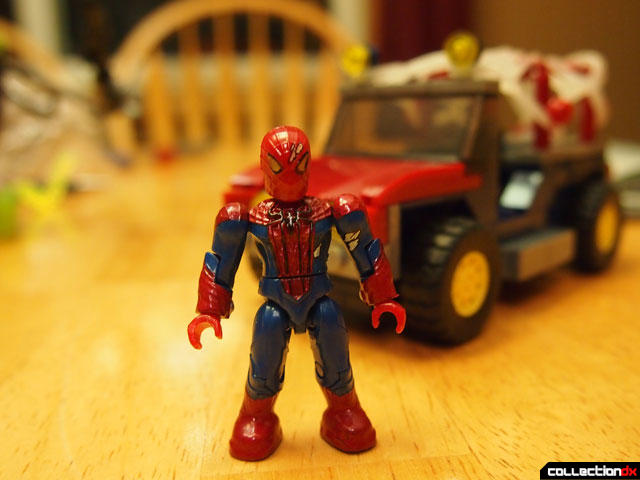 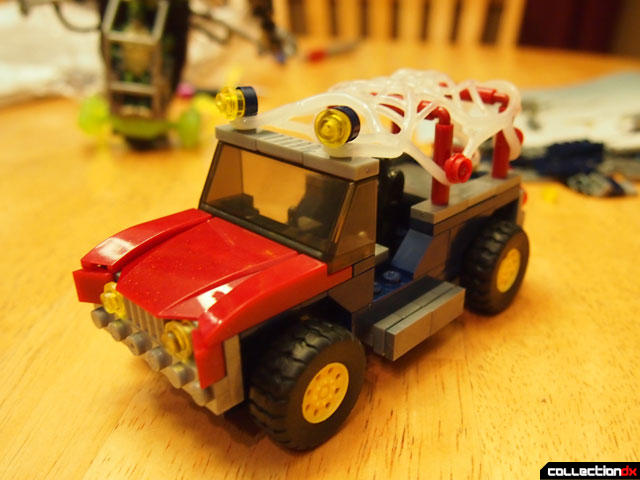 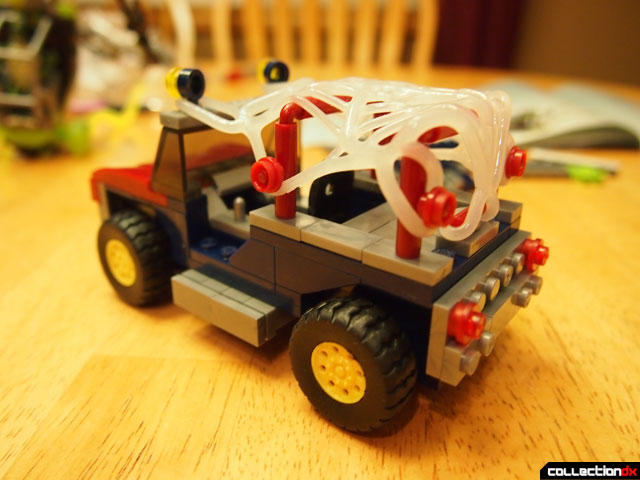 The roof is a rubber web that stretches around the frame of the vehicle. The web has been used in a few sets before as well. 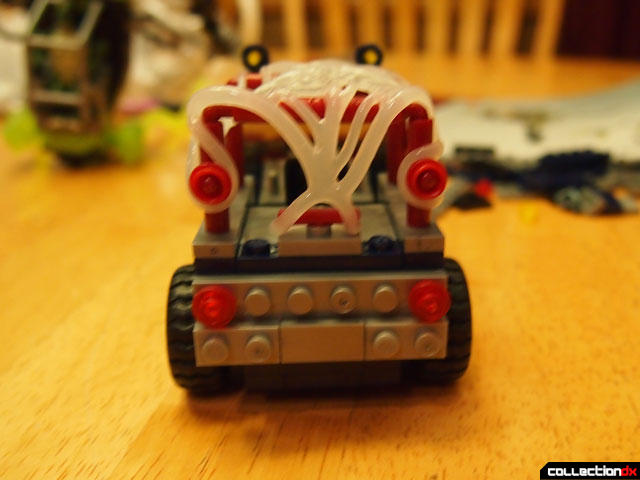 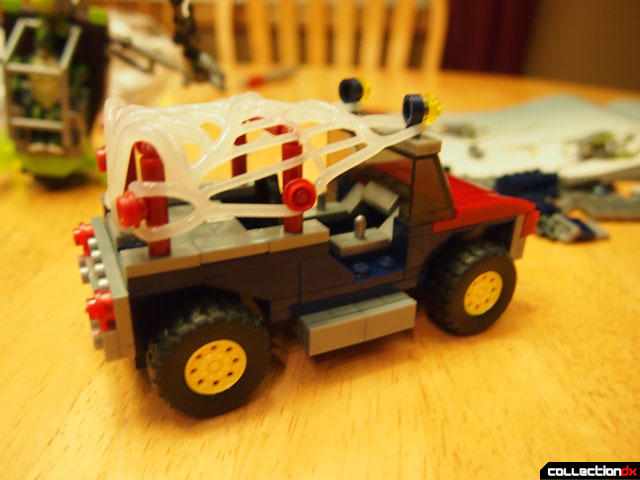 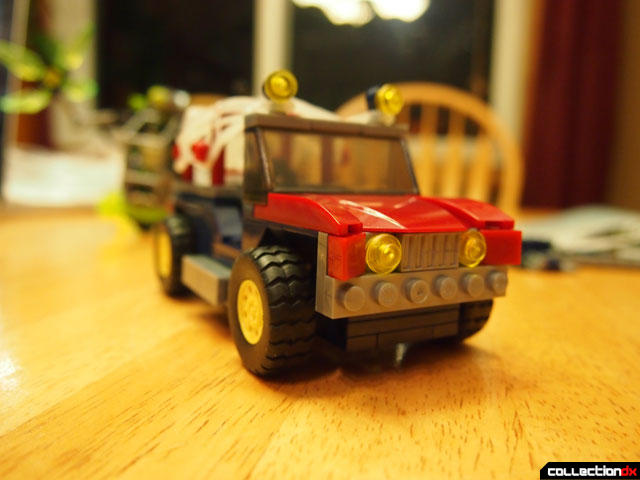 To get Spidey into the vehicle you have to roll back the web. 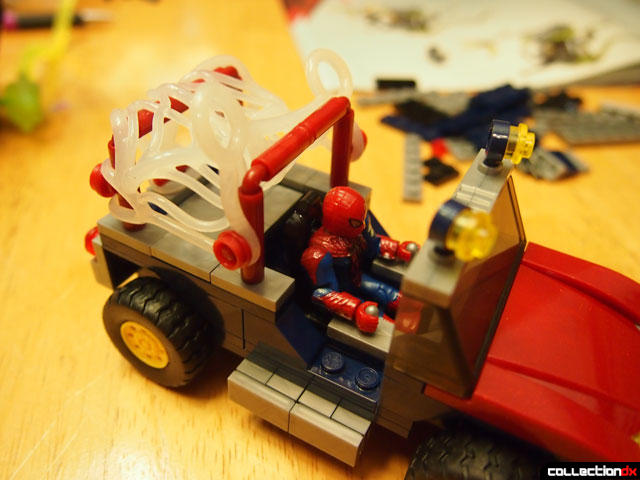 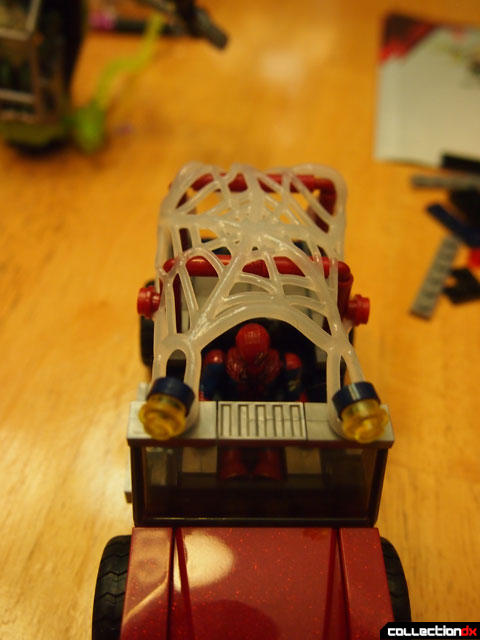 If Peter Parker went on "Pimp My Ride", this is what it would look like. 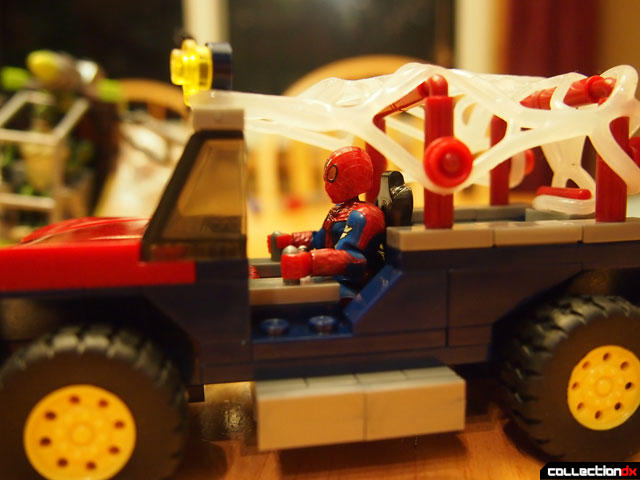 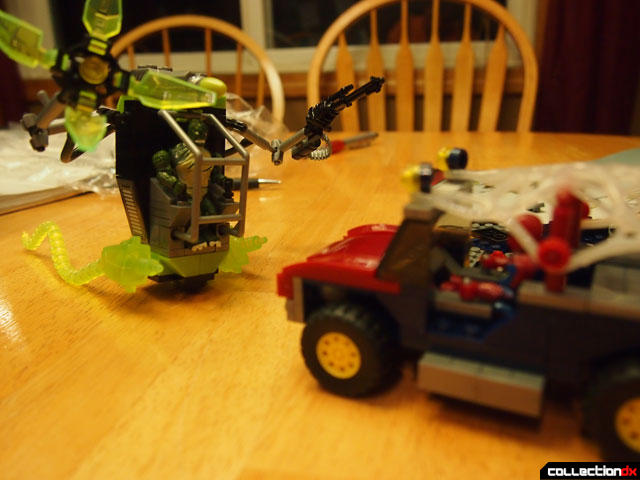