Alien Magma, or Magma Seijin, comes from a very hostile breed of aliens who are bent on destruction and were responsible for destroying Nebula 77, home of Ultraman Leo. One of these aliens came to Earth to destroy it only to face Ultraseven who would end up getting his leg broken while defending Earth. So as silly as he looks, he can cause a bit of trouble.

Bandai has graced us with an Alien Magma figure for their line of Ultra Act figures which got off to a rough start QC-wise but later on redeemed themselves. Alien Magma comes in your standard Ultra Act window box. the figure is laid out in a neat plastic tray. *sniff sniff* Nice! no Mega PVC smell! 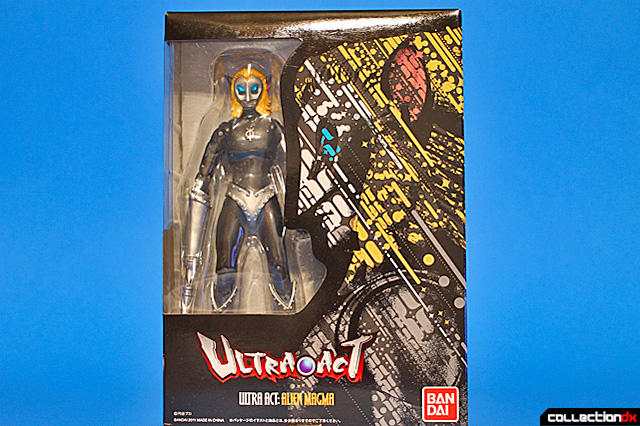 Pulling out the figure straight out of the box, you get what you see here. 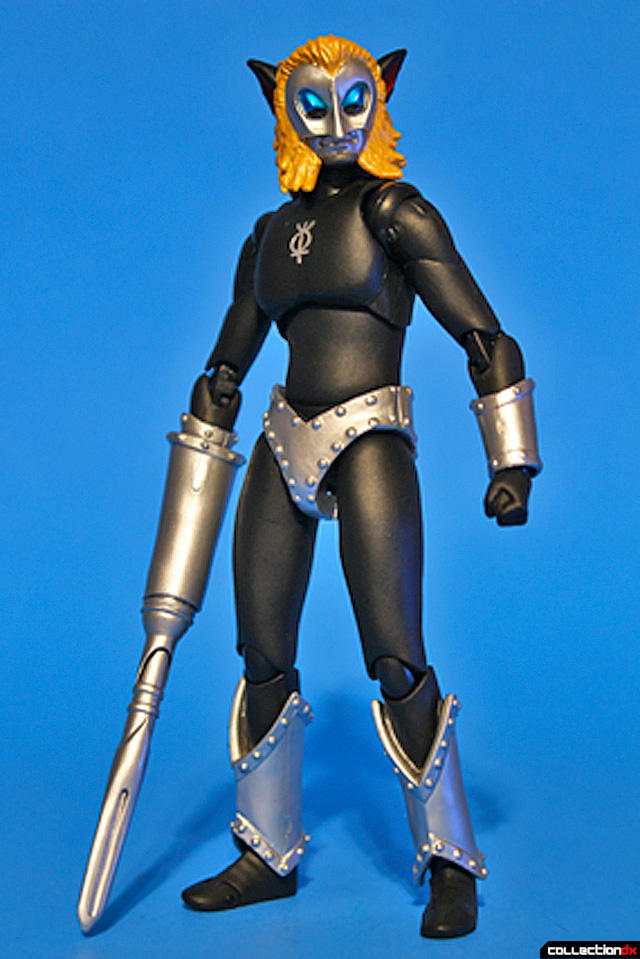 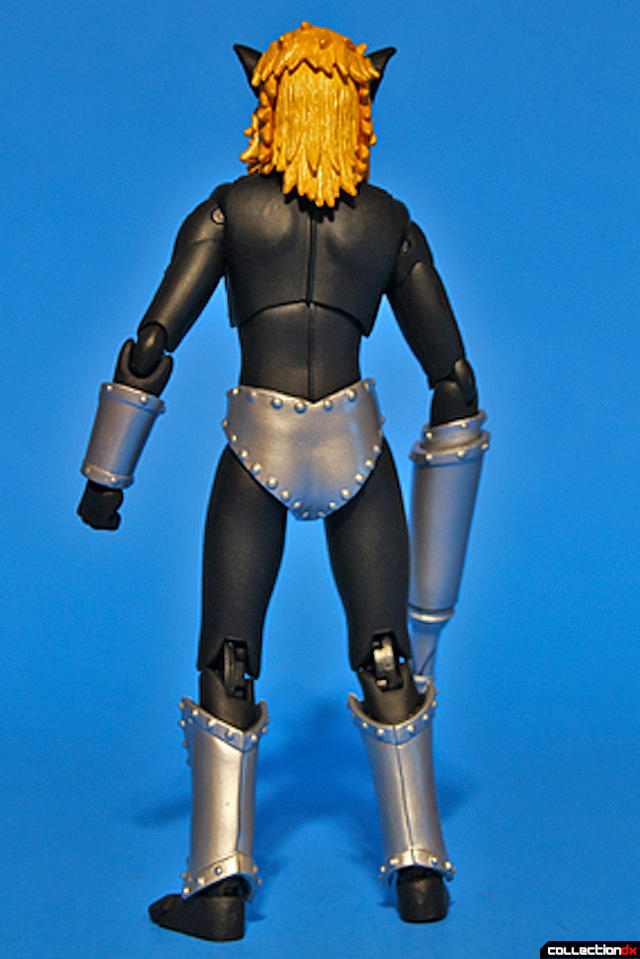 If you've seen him in action, you'll know he is pretty crazy, especially when you tie in the fact that he looks damn crazy. Look at this face, I can't get over it. This is the main reason I wanted this figure so bad. It's not for everyone, but those who "get it", get it. 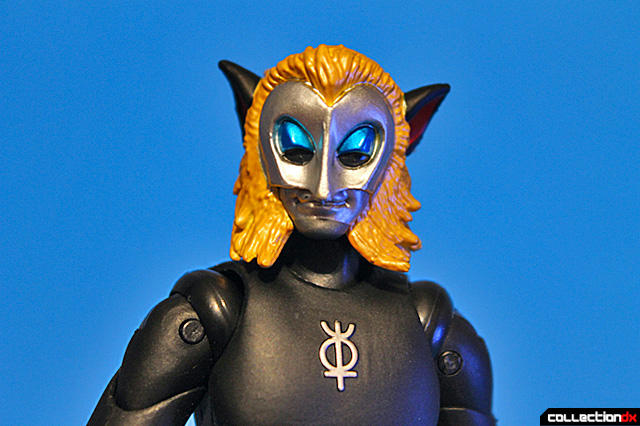 You can remove the weapon from his right hand if you choose to have him stripped down. 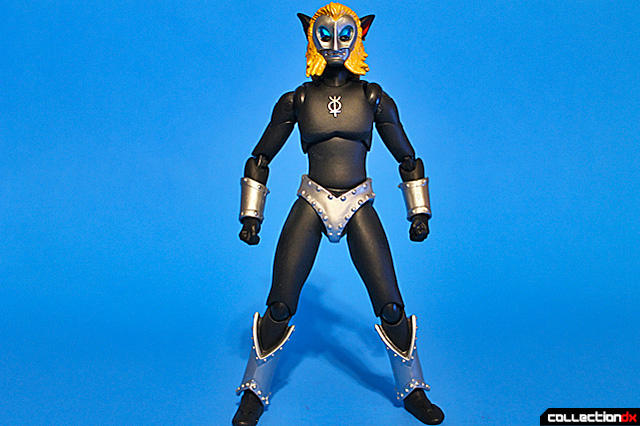 Articulation is top-notch, you guys are probably tired of hearing about the articulation in the UA figures, but for those of you checking it out for the first time, it's awesome. There are multiple joints throughout the entire body. Even his mullet is articulated. 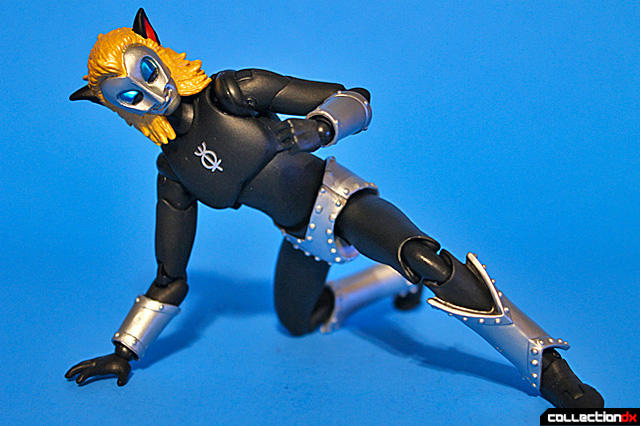 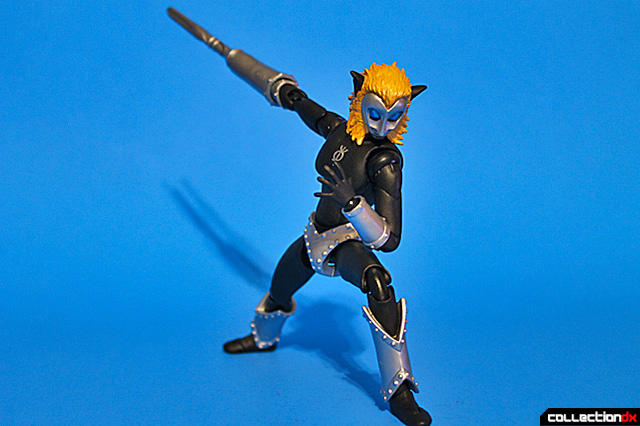 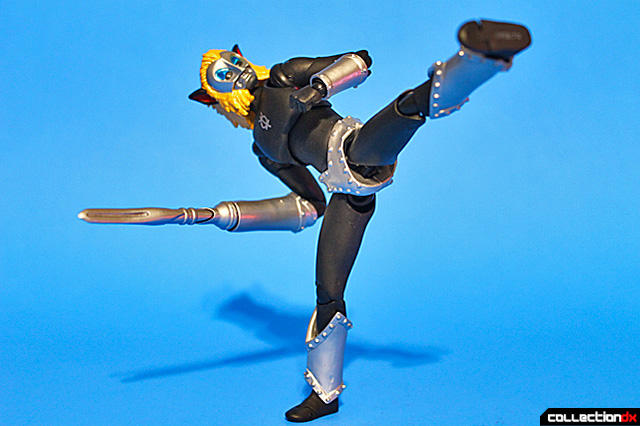 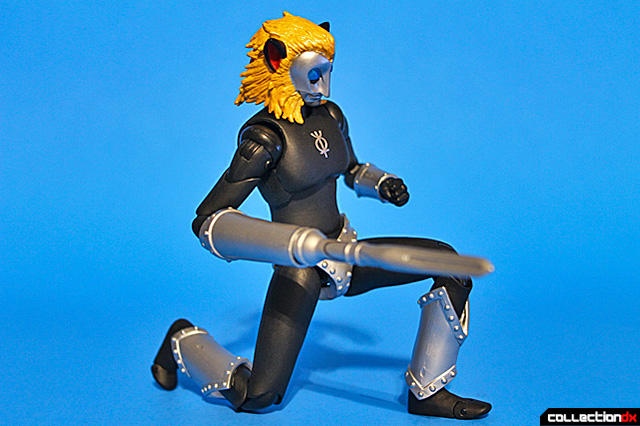 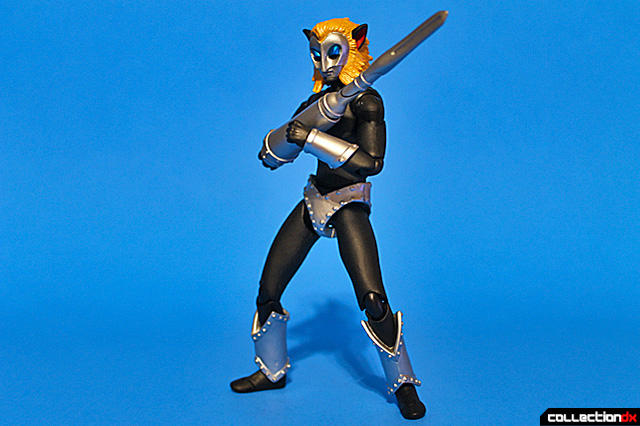 Since a second alternate colored Alien Magma appeared in the show, Bandai thought it would be nice to include some alternate pieces to recreate the other Alien Magma. The only difference is the coloring of the entire head and the use of a hook to replace the hand. 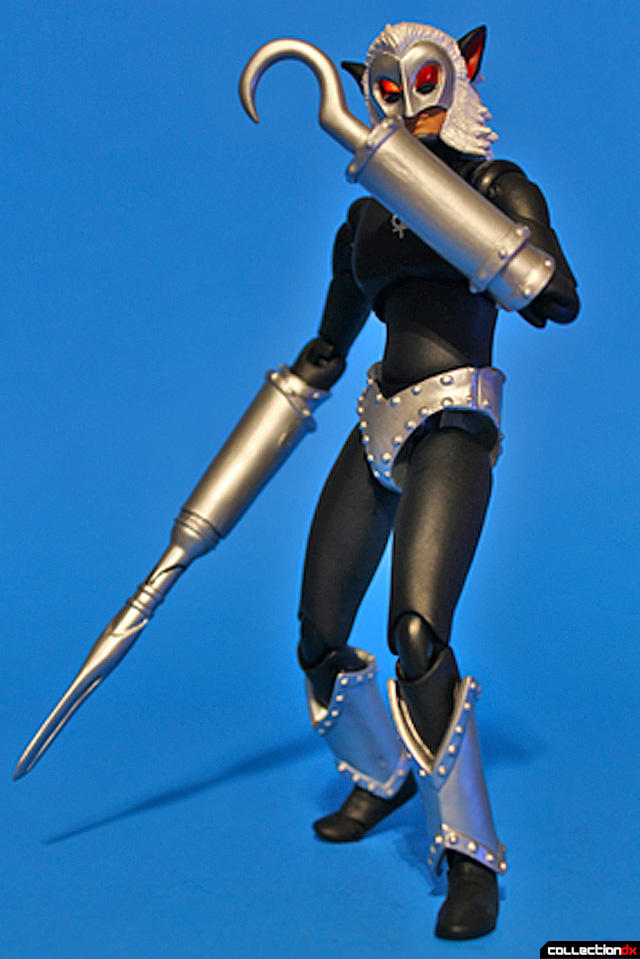 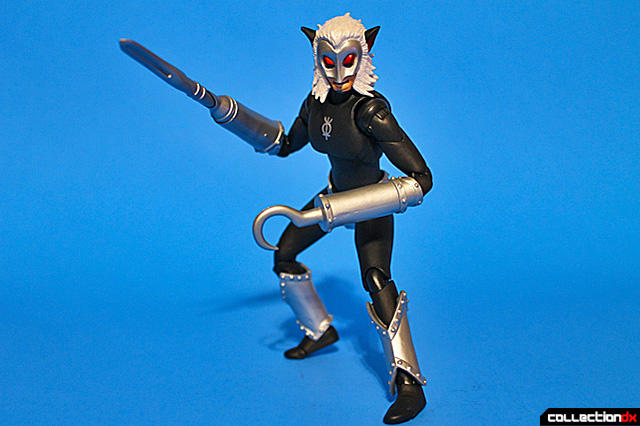 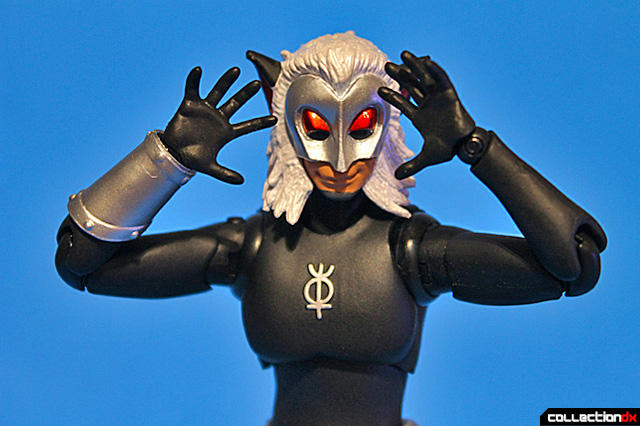 Of course you get the usual variety of hands to choose from, but you can also swap out the faces for both Alien Magma version. 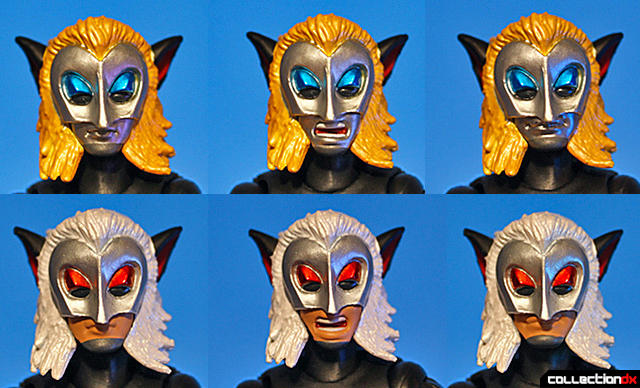 Overall the figure is very good. I liked the fact that the joints are firm to allow some great poses. I found the upper chest joint relatively limited, but it is there. The matte black finish is really neat and gives the figure a great look. I can't say enough good things about the most recent Ultra Acts, just do yourself a favor and check one out if you are a fan of Ultraman. Even if you are a very casual fan like me and enjoy the aesthetics of the Ultraman figures, you could have tons of fun with this figure. 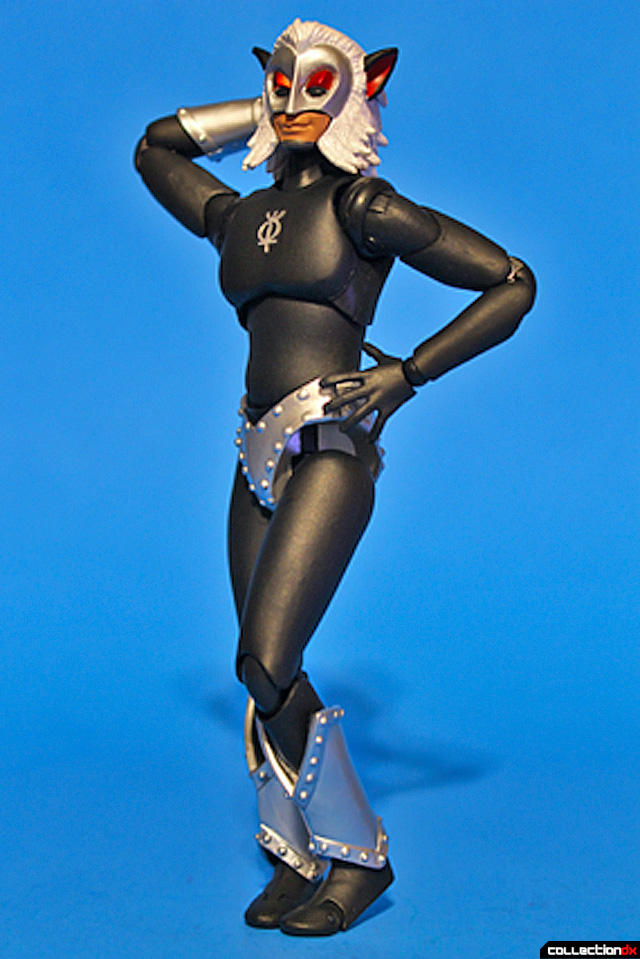 2 comments posted
Flaunt all you want with that

Flaunt all you want with that final picture: Ain't nobody gettin' ANYWHERE with him wearing that chastity belt!

Looks to femine for my taste.