You can get your Robot Spirits Den'an Zon at BigBadToyStore.com 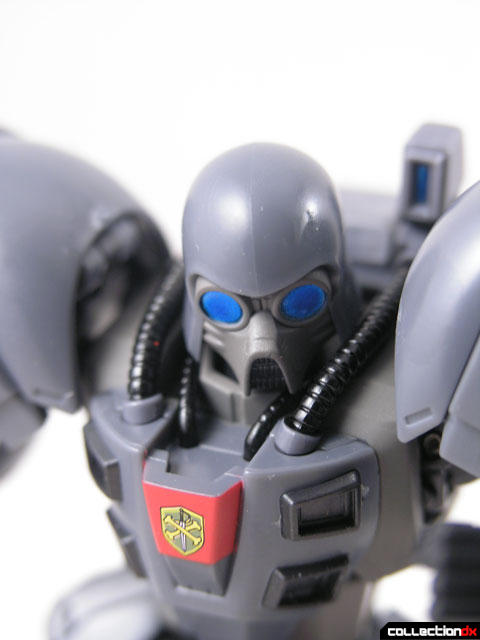 The figure is released as part of the phenomenal Robot Spirits line – a line which is quickly becoming a CollectionDX favorite. The quality of each release is consistently high, with an interesting assortment of designs. The Den’an Zon is no exception. 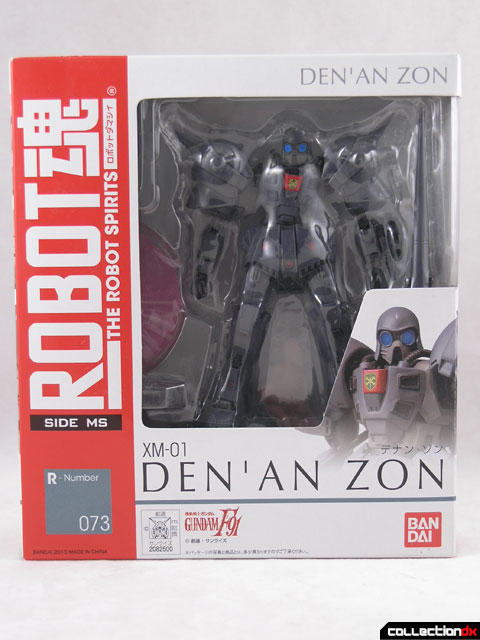 I absolutely love the design of this thing. It’s so war-like in appearance. Every thing about it says battle machine. 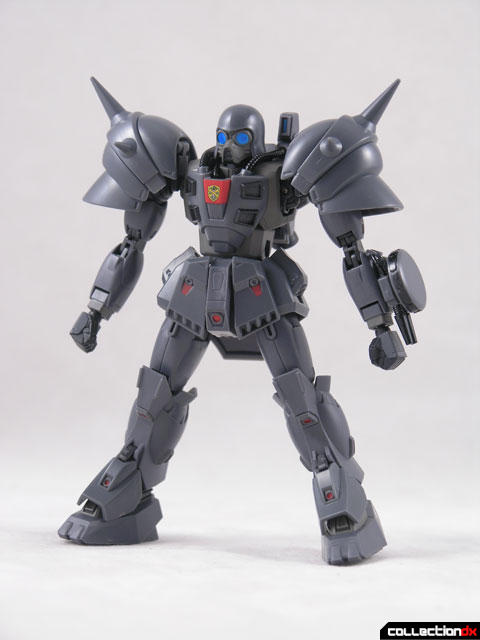 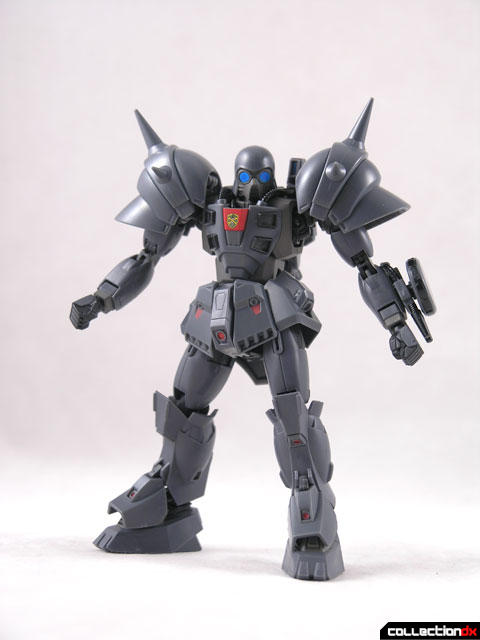 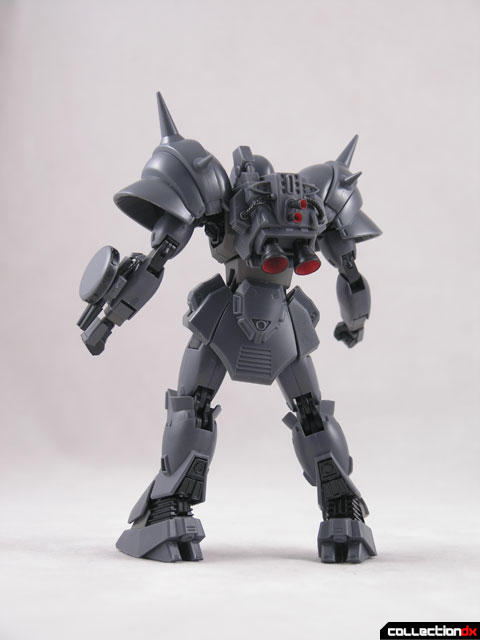 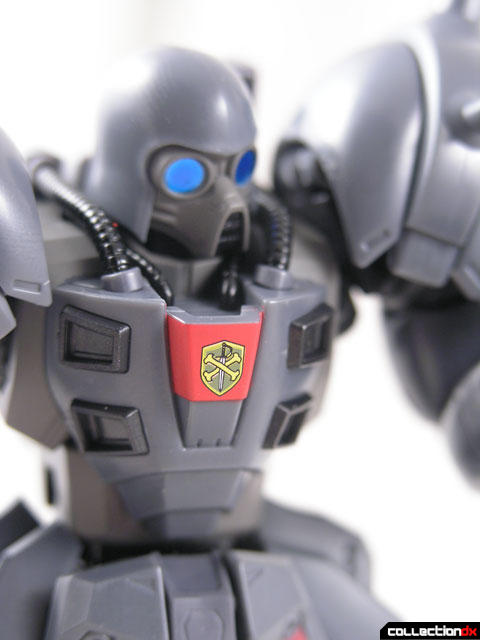 The toy has the usual extreme amount of articulation, with firm but not too tight joints. Some interesting articulation of note is the addition of some joints in the forearms, before the wrists. They allow for just that little extra bit of movement. 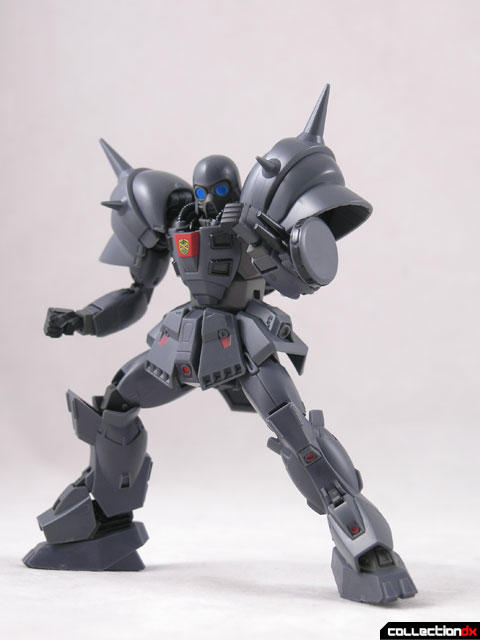 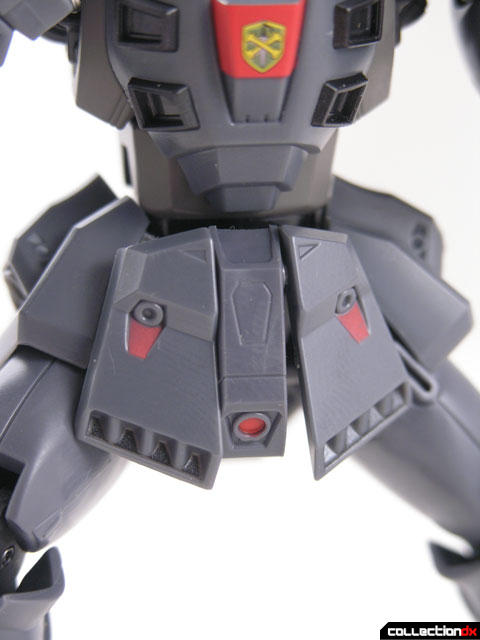 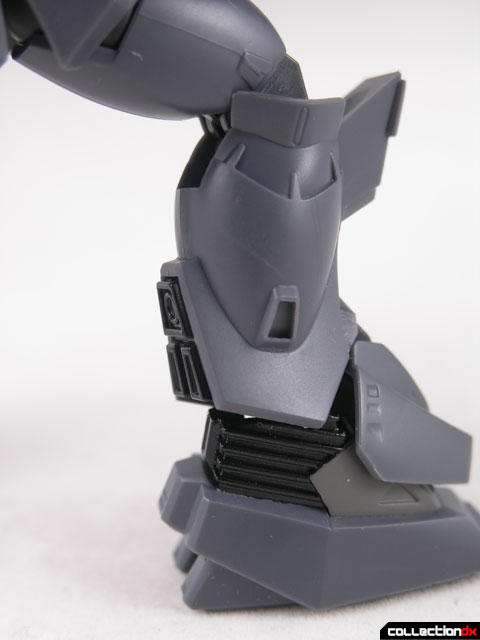 The shield can mount on the left arm by swapping out the shield generator section. The shield is made out of surprisingly cheap plastic – it’s very thin. 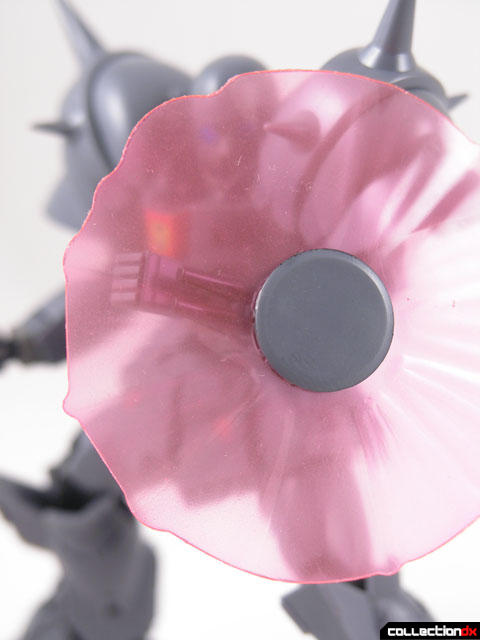 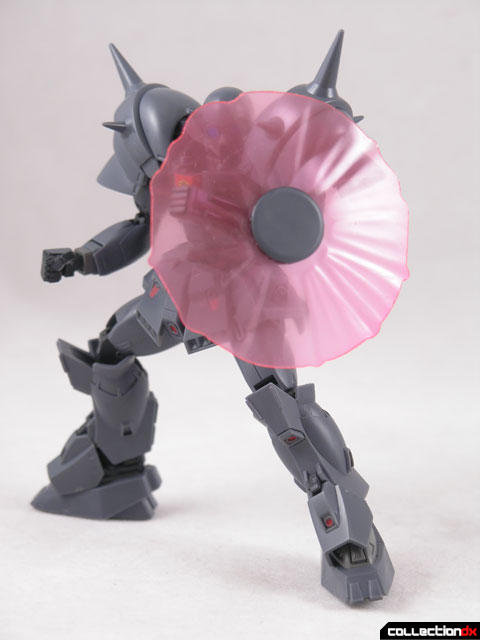 The backpack attaches to the rear of the unit and features movable booster nozzles. 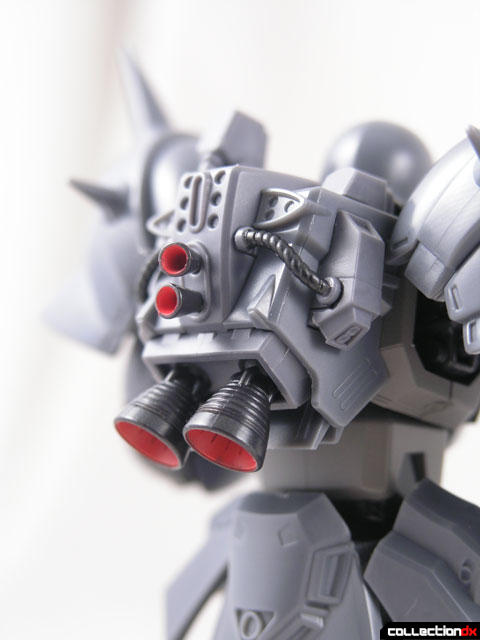 The Shot lancer weapon is actually two weapons in one. The giant lance can be “shot” from the two barrel gun. It’s two separate parts, but it does not actually shoot, unfortunately. 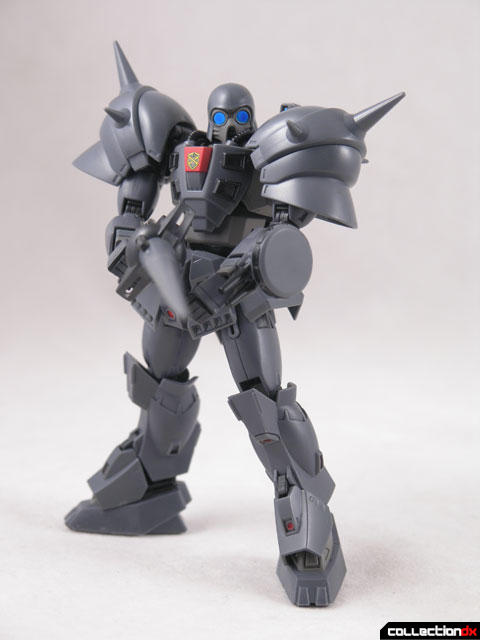 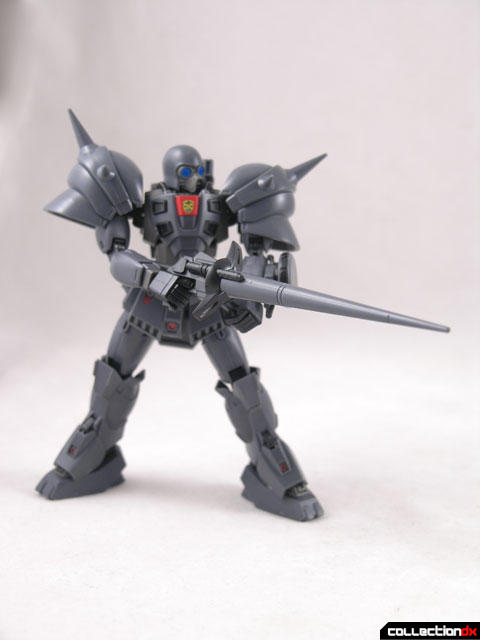 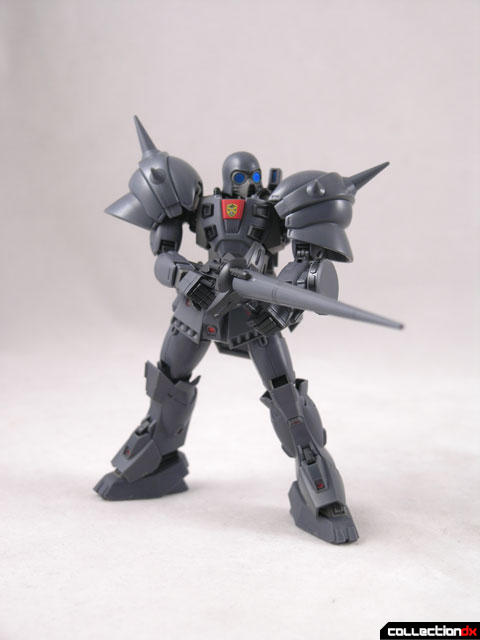 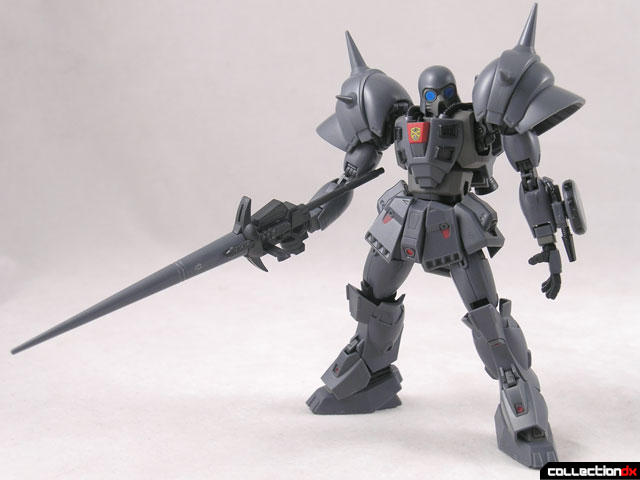 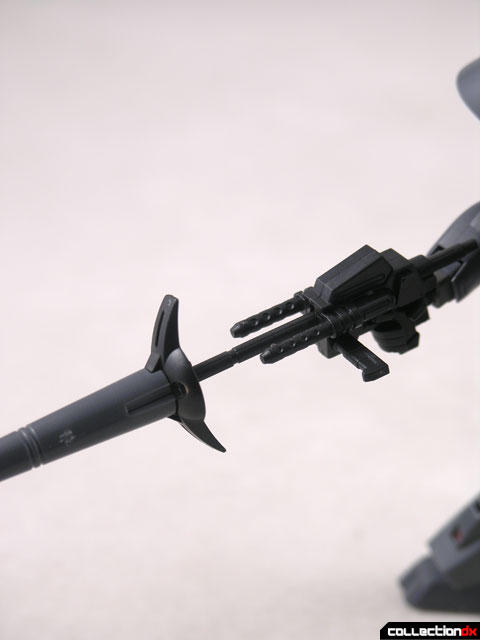 While no stand is included, an adapter is included for use with the Tamashii Stand system. 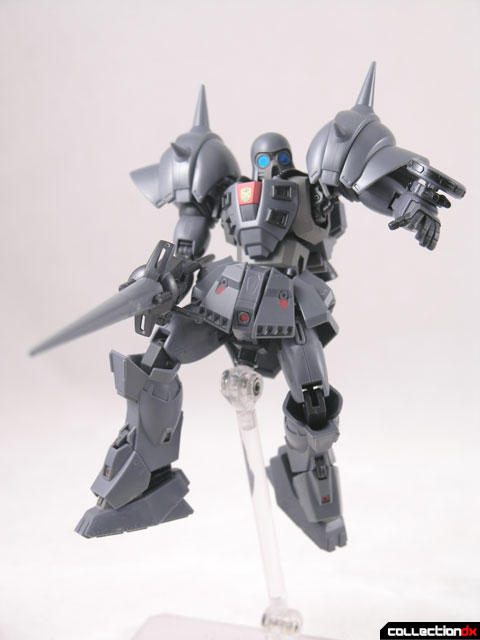 Complaints? There aren’t many. The shoulder covers can come off if you position them the wrong way, and there’s no beam saber included, but otherwise, it’s an exceptionally solid release.

The XM-01 Den'an Zon would pave the way for the superior XM-02 Den'an Gei.

You can get your Robot Spirits Den'an Zon at BigBadToyStore.com