Info from Wikipedia, Here Astro Boy, also called Mighty Atom in Japan, is a 2009 computer-animated 3-D film loosely based on the long-running Japanese series of the same name by Osamu Tezuka. It was produced by Imagi Animation Studios,[3] the animation production company of TMNT. The studio announced the project in September 2006. It was directed by David Bowers and produced by Maryann Garger[4] with Pilar Flynn as associate producer.[5] Freddie Highmore provides the voice of Astro Boy in the movie.[6] The film also features the voices of Kristen Bell, Nathan Lane, Eugene Levy, Matt Lucas, Bill Nighy, Donald Sutherland, Moises Arias, Charlize Theron and Nicolas Cage. A trailer of the movie was shown in the North American Home Theater of PlayStation Home from December 28, 2008 to January 8, 2009. The movie was released first in Japan on October 10, 2009, then in the USA on October 23, 2009 and finally in the UK on February 5, 2010. 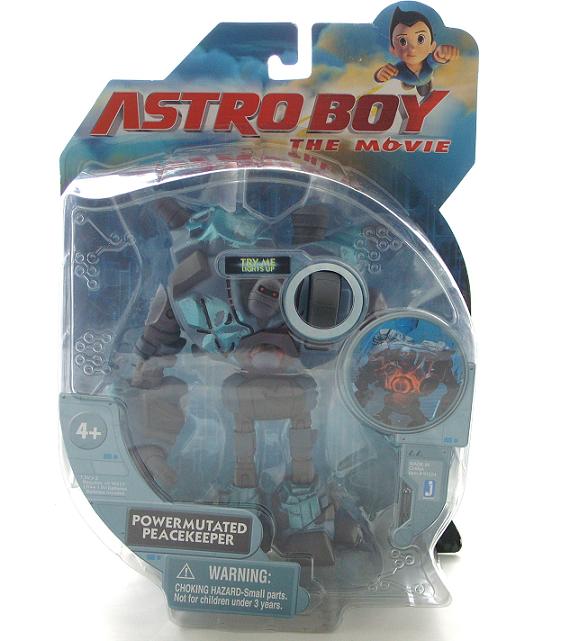 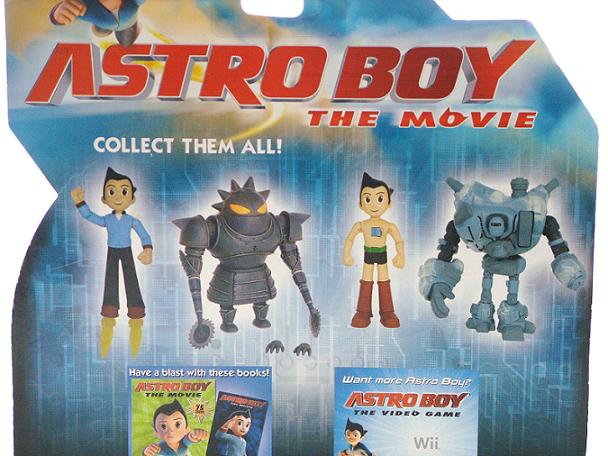 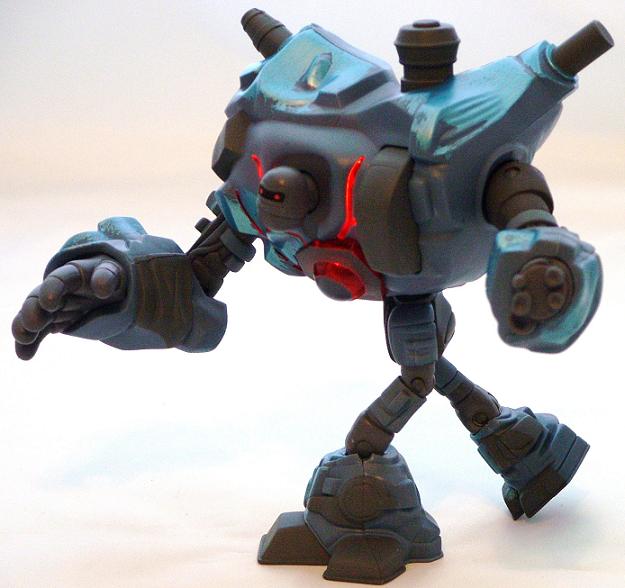 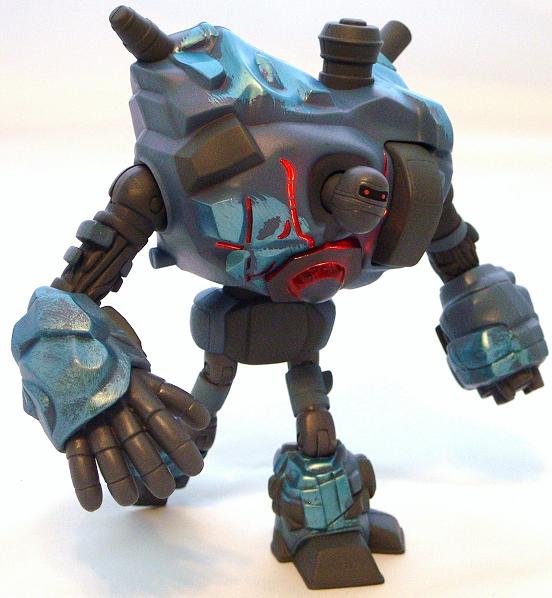 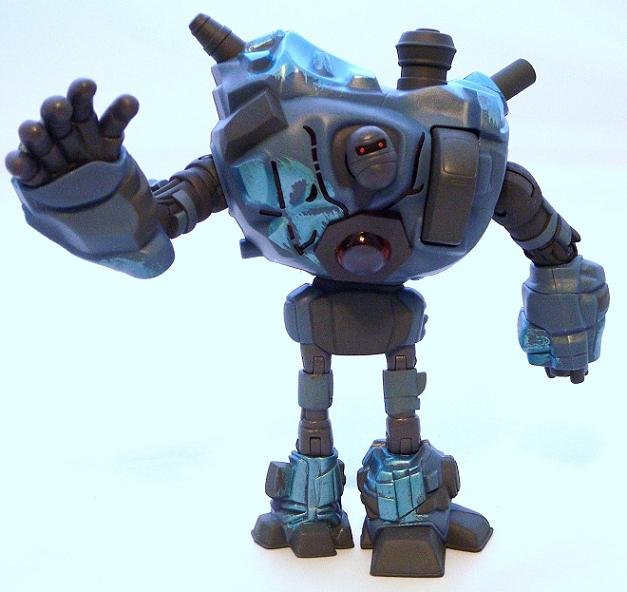 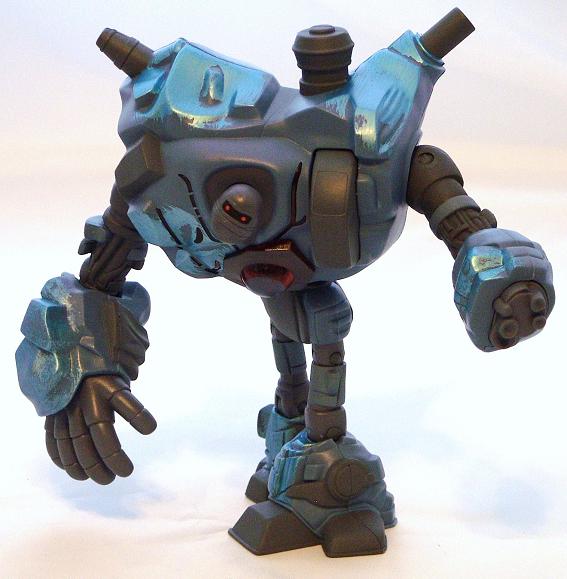 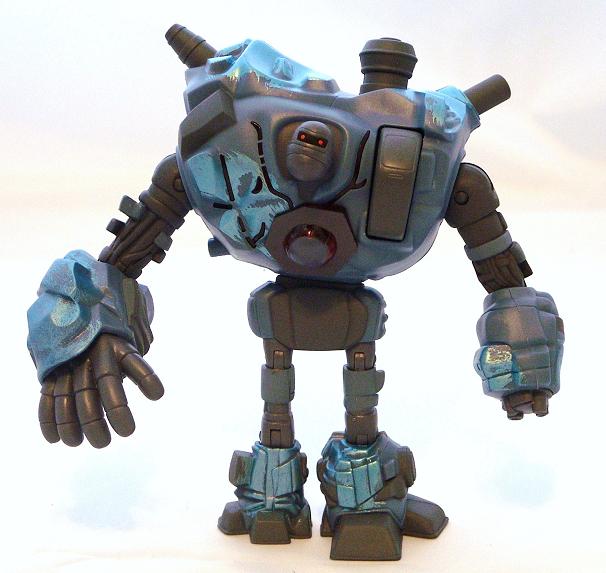 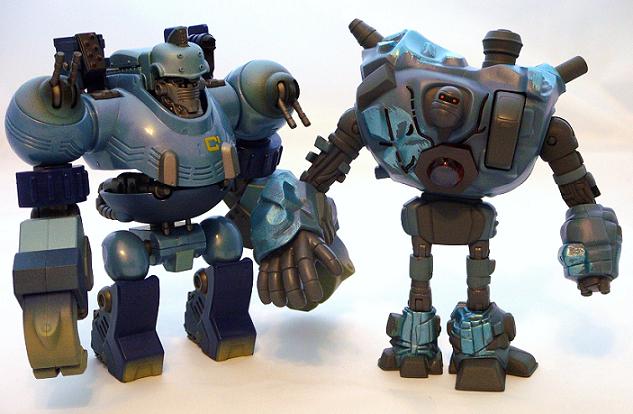 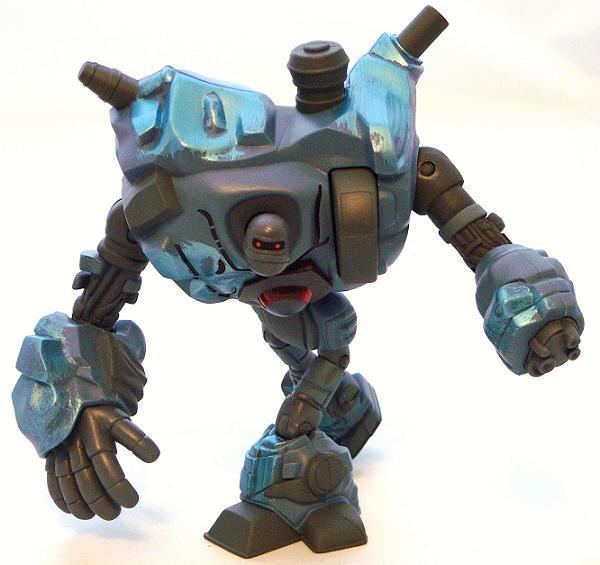 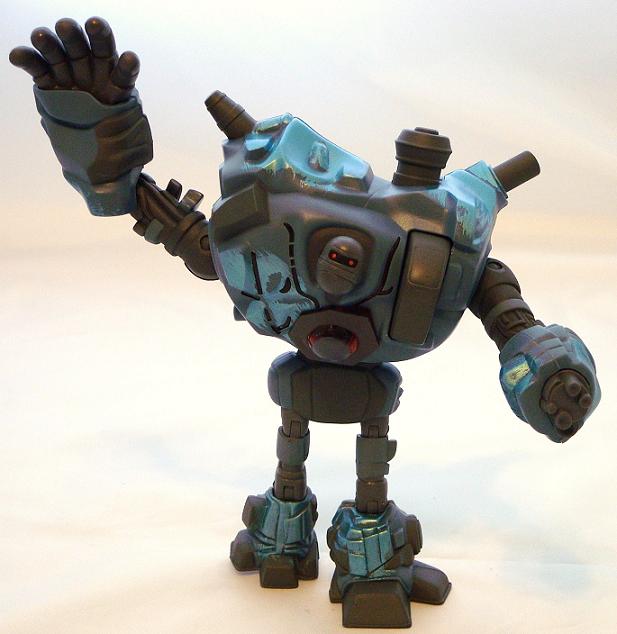 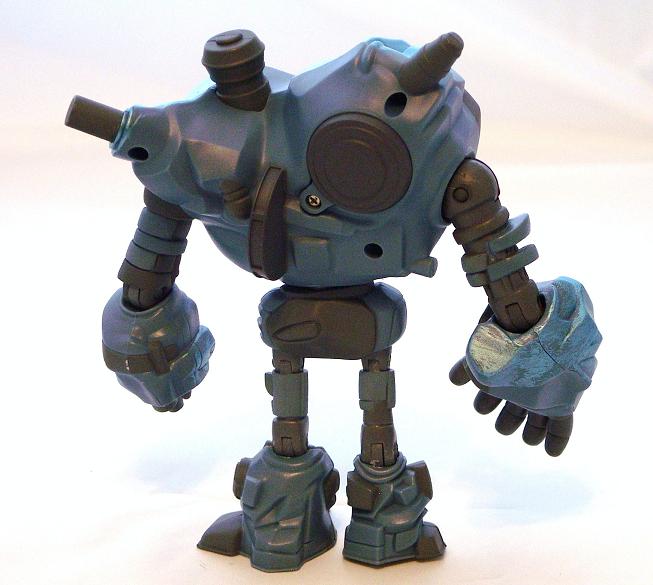