Home » B.F.F.F. International » I Was A Teenage Werewolf 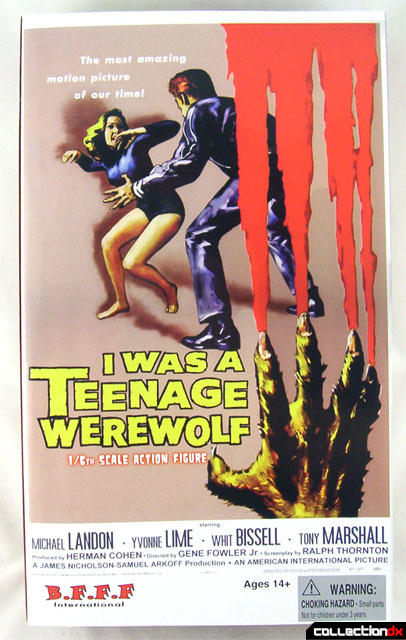 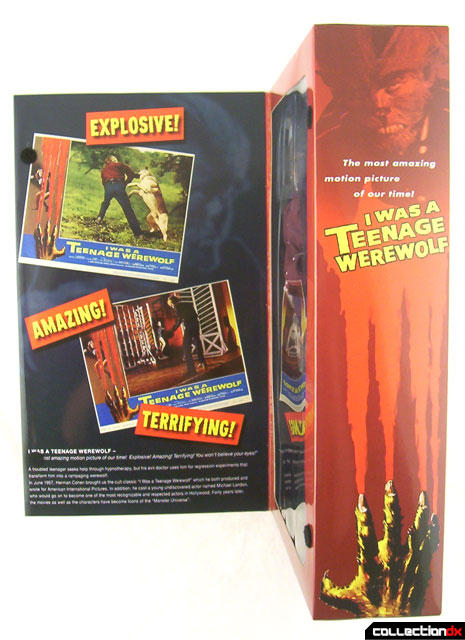 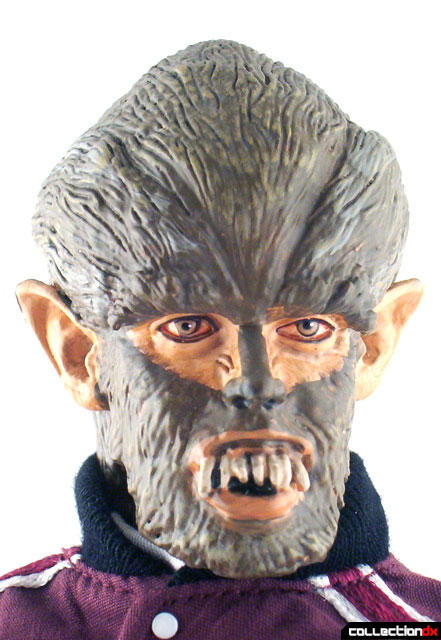 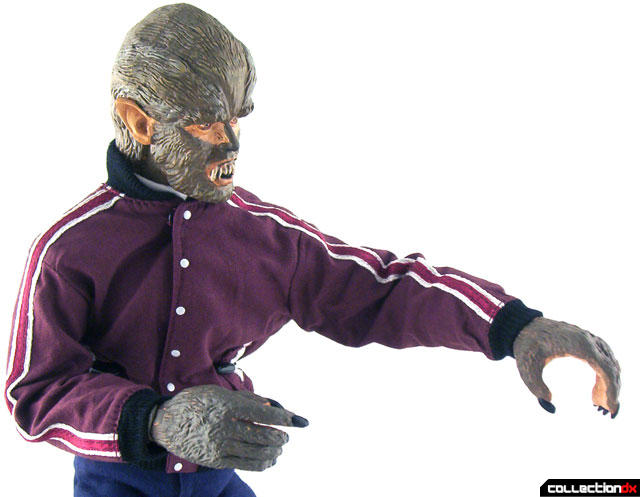 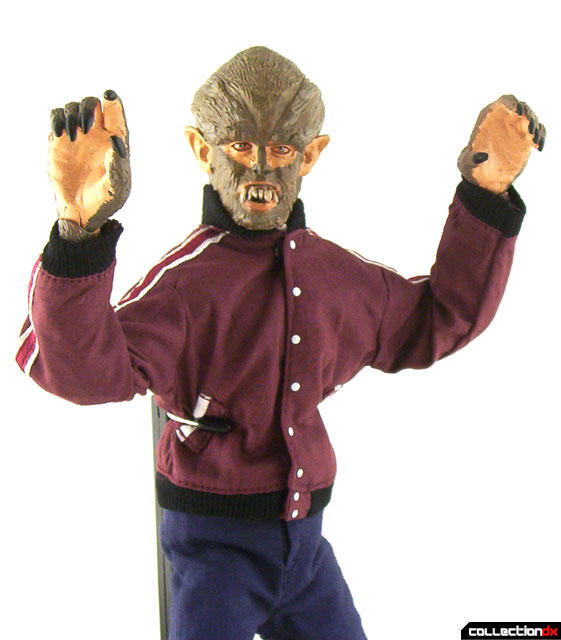 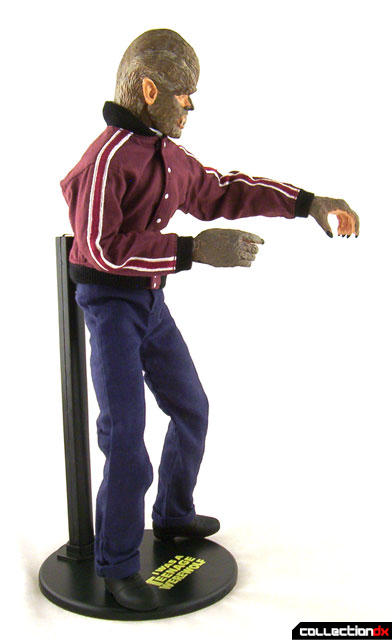