Part series mascot, part eldritch horror, part cat vampire. Neko Arc is a Type-Moon creation, based off the main heroine of Tsukihime, Arcueid; and making cameo appearances throughout Fate entries and is even a playable character in the Melty Blood series of fighting games. Neko Arc was actually the very first Nendoroid, meaning all your favorite anime characters were based off the proportions of this gremlin creature, but it also had this large Nendoroid Plus Deka release. 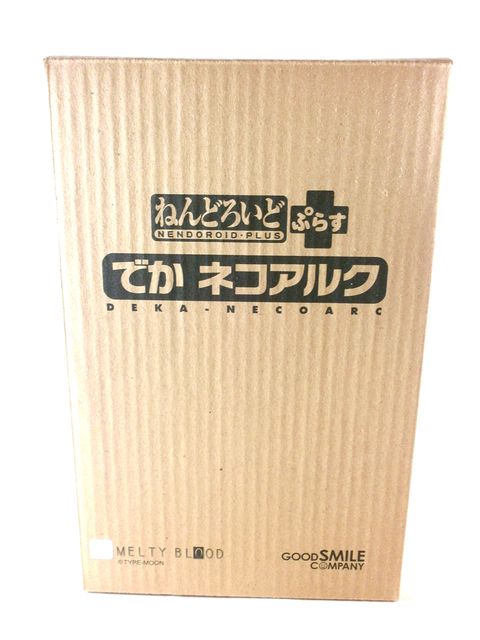 Neko Arc comes in a fairly plain cardboard box. The interior is a simple plastic tray that holds this enormous Nendoroid and nothing else, there are no included accessories. 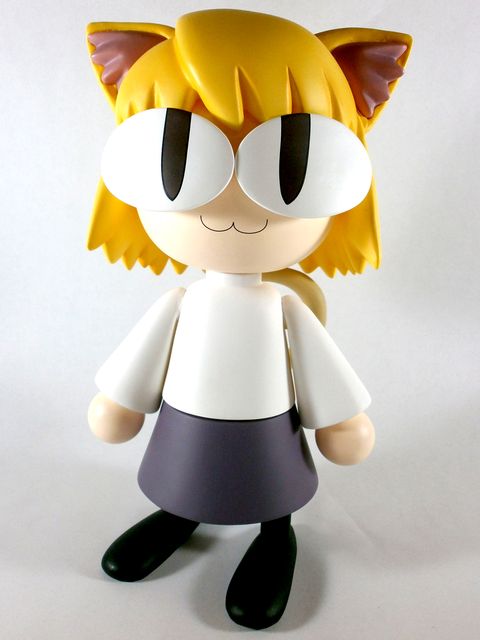 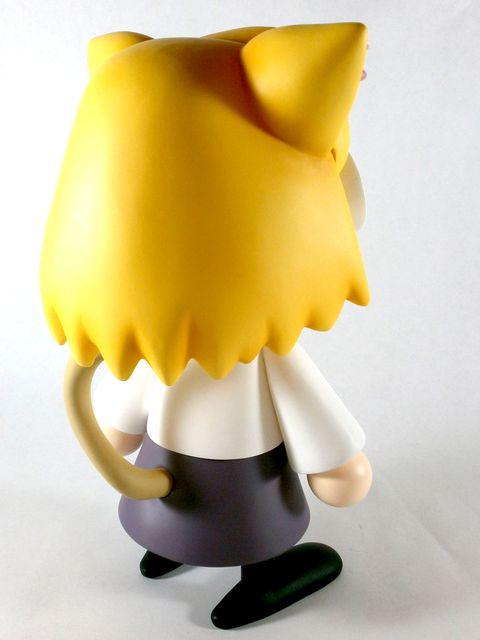 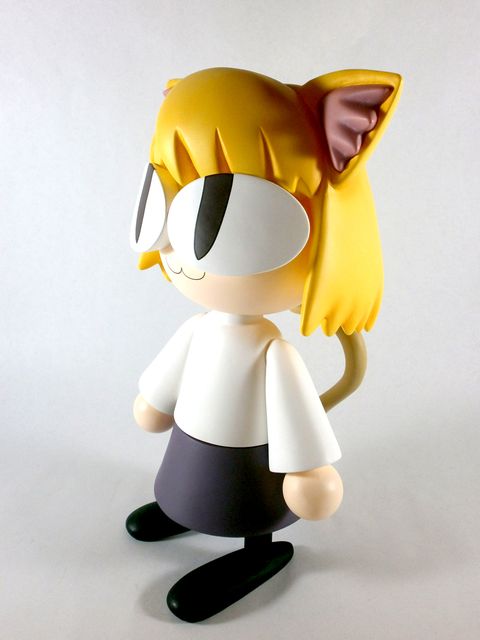 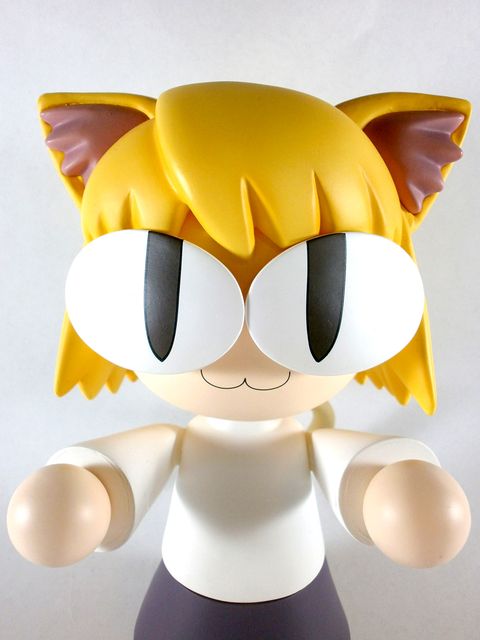 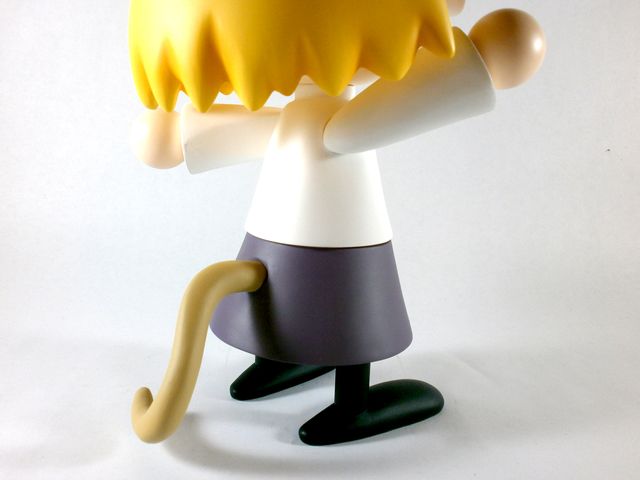 The head and waist have a 360 degree swivel. The arms do as well, but are blocked by her enormous head. 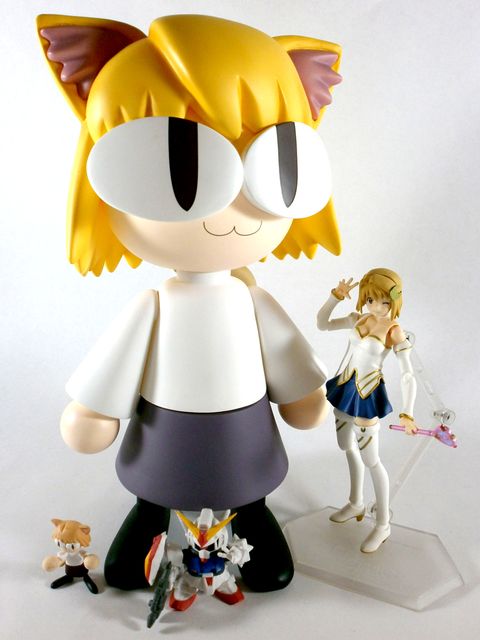 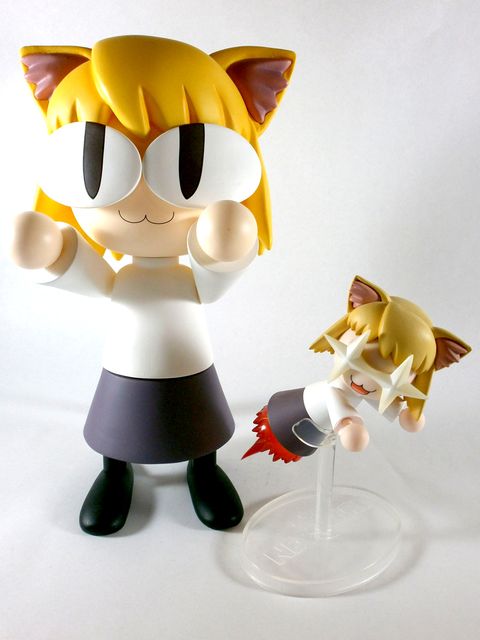 I was under the impression this was merely a large nendoroid, approximately figma sized, but it is in fact, almost twice that. 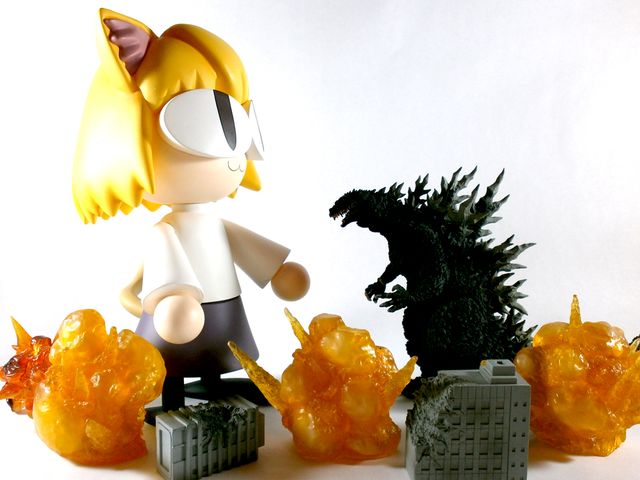 I can only recommend this item to the most hardcore of Type-Moon fans, but if that's you, then I recommend it wholeheartedly.