We all know Godzilla had many different designs over the years, but did you know that each Godzilla suit had a different name? 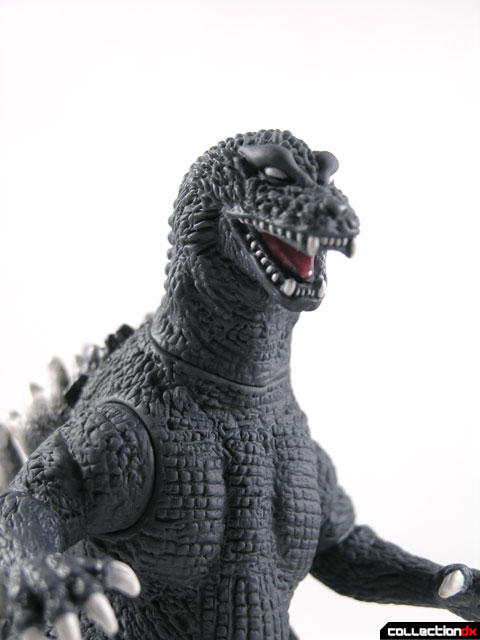 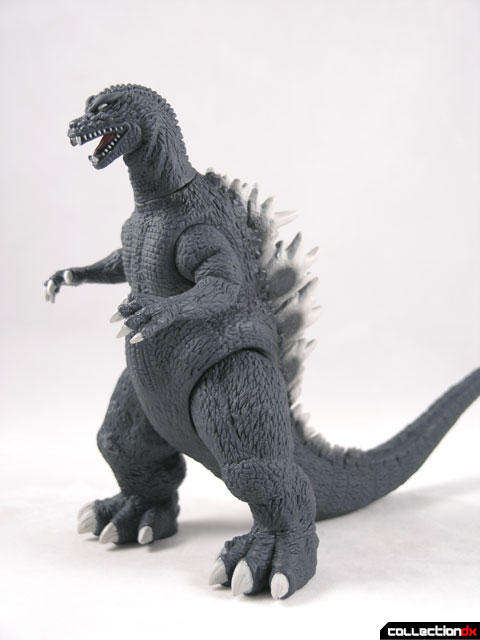 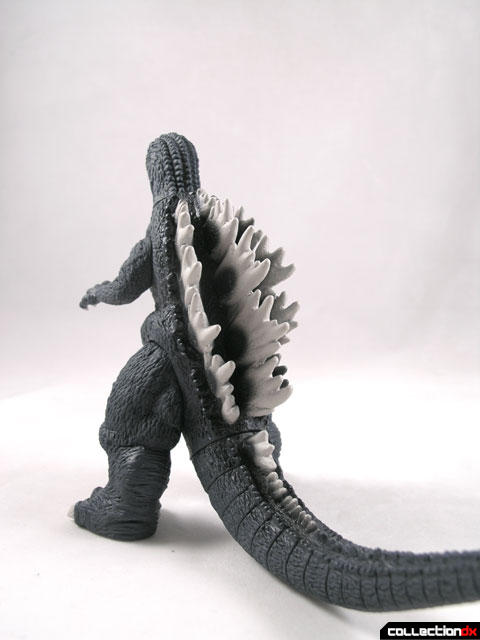 The figure stands about 6” tall and is made out of soft vinyl. The vinyl is charcoal grey in color and features white spray on the fins, white eyes, and white teeth and claws, The mouth also has excellent paint detail. Articulation is limited to the legs, arms and head. 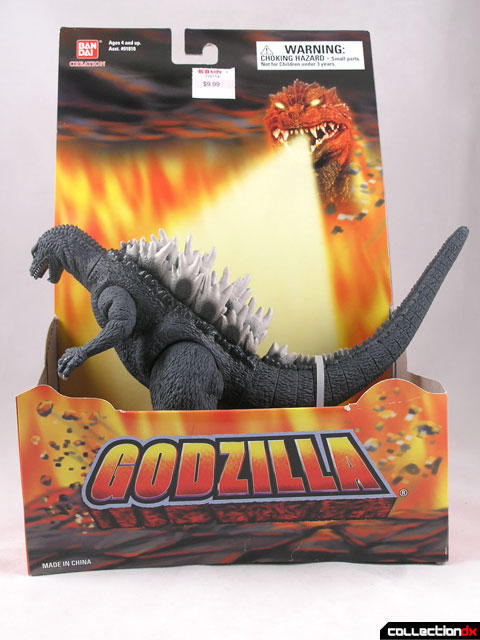 This figure was released during Bandai Creation's first Godzilla line. 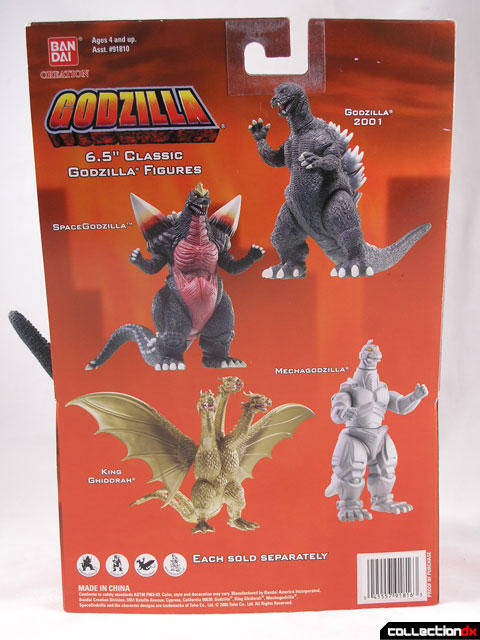