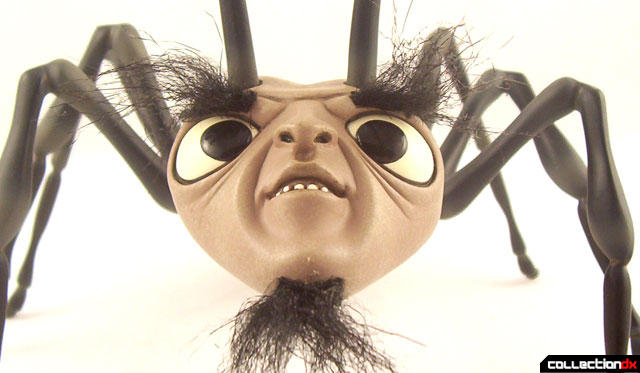 In 2002, Sideshow Collectibles released both designs that were used in the show, limited to 5,000 pieces each. Both toys feature the same scuplt on the body, with a slightly different paint scheme, and have similar but slightly modified heads. The Zanti Regent, which is the one shown most in the episode, has a darker brown body than the Zanti Prisoner. His mouth is closed tighter than that of the Zanti Prisoner, though you can still see some teeth. Puffs of black hair extend from the chin and above the eyes. 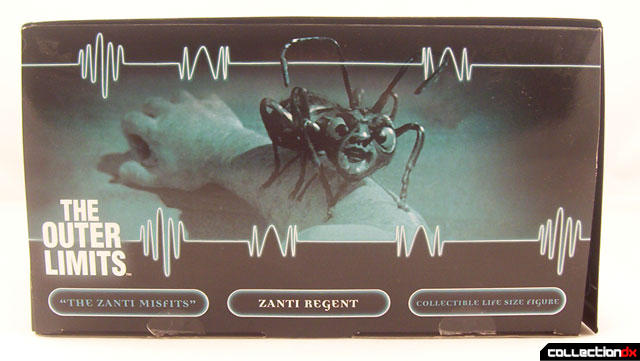 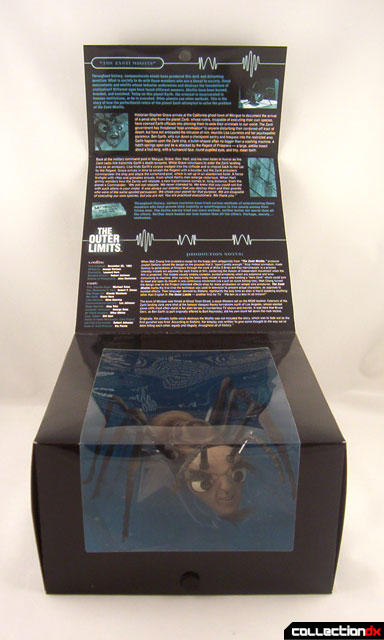