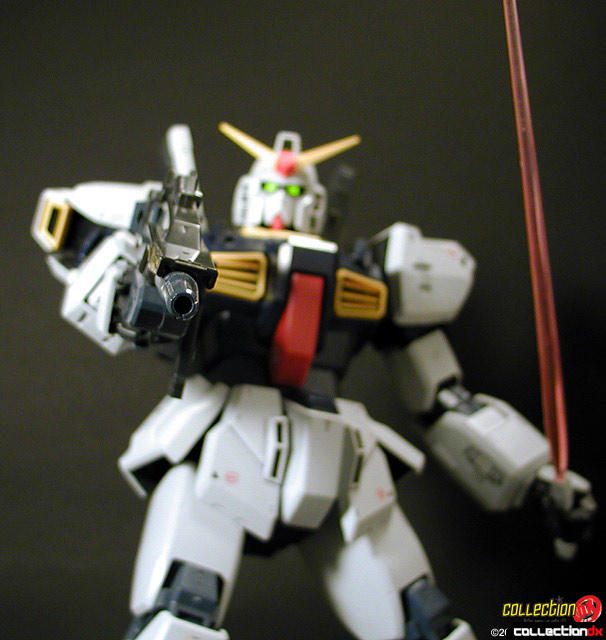 Let me say first that I am not a model builder. I typically shy away from models based on the fact that you have to paint, sand and putty the average model to make them look good. The PG series, however, do not really need this level of detail. The only thing really demanding about a PG kit, in my opinion, is the time it takes. If you've ever put together a snap-together model you can build a PG kit. 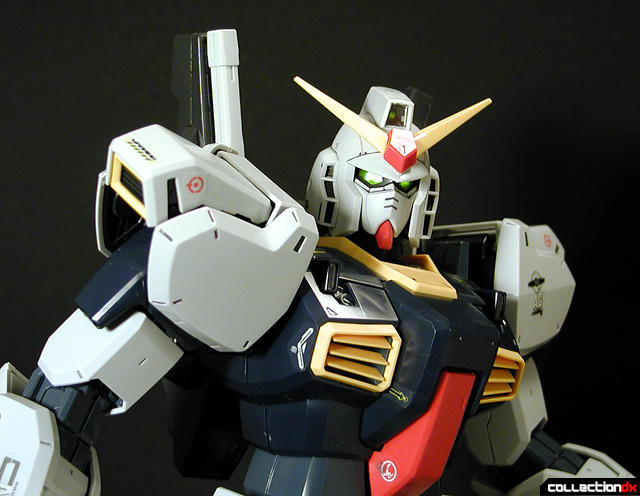 The Mk-II stands almost an inch taller then it's predecessor, the PG Wing Zero Custom. At 31.5cm tall (12.5 inches), it is taller than the US released DX Gundams as well. Its presence is undeniable. 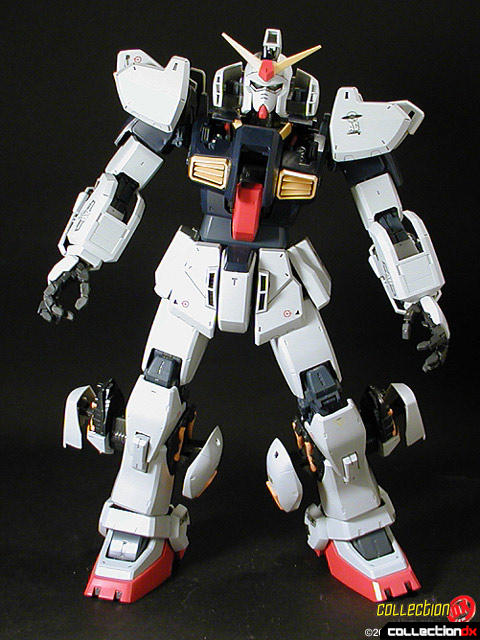 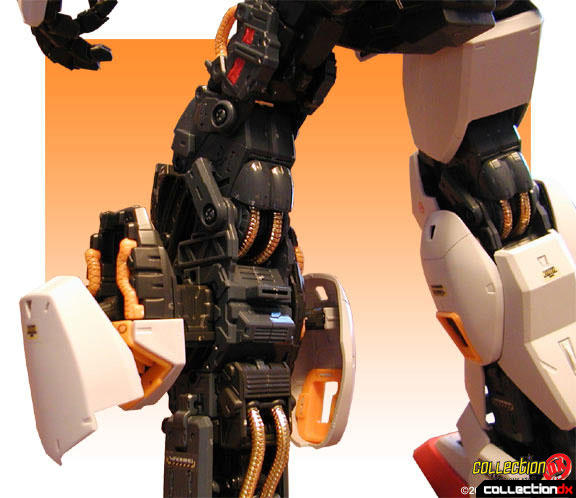 The kit is loaded with gimmicks, including removable armor, opening cockpit w/light, light up eyes, collapsible shield, articulated fingers, 2 weapons, 2 beam sabers, spring-loaded ankles and more. The armor comes off fairly easy to display, but will not fall off when handling it. There are gold plated tubes, made out of actual metal, that flex as the joints move. Also included with the kit is a booklet that looks to have a lot of interesting information in it, but it's all in Japanese. The DVD is kind of a letdown... You get about 15 minutes of CG footage of your kit in action. No real story, just some kind of test-pilot footage. The most amusing thing about the all-region DVD is a section where you can view Japanese Gundam commercials. 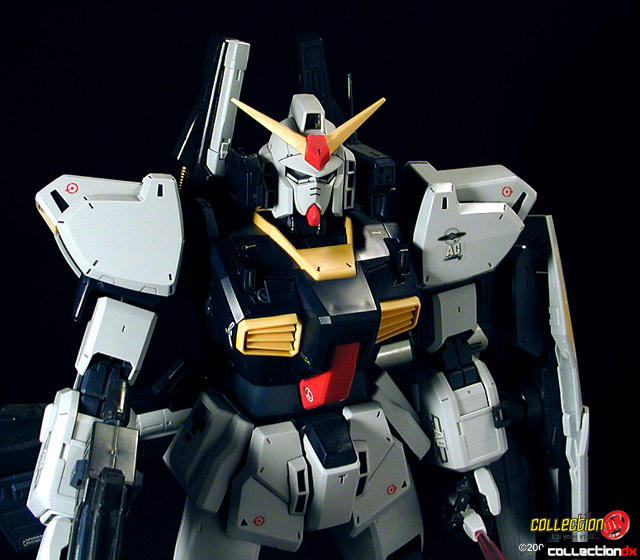 This kit was easier to put together than the Wing Zero custom. I only spent about 15 hours on this one. You will need a hobby knife, a Philips screwdriver, and 2 LR43 watch batteries to complete the kit.

Although the kit is beautiful, I had a few minor gripes about the kit:

Overall, this kit is great. It displays well, you can handle it without fear of it breaking, and it was fun to build. If it weren't for the fragile waist, it would be perfect. But for now it's an almost perfect Perfect Grade Kit.