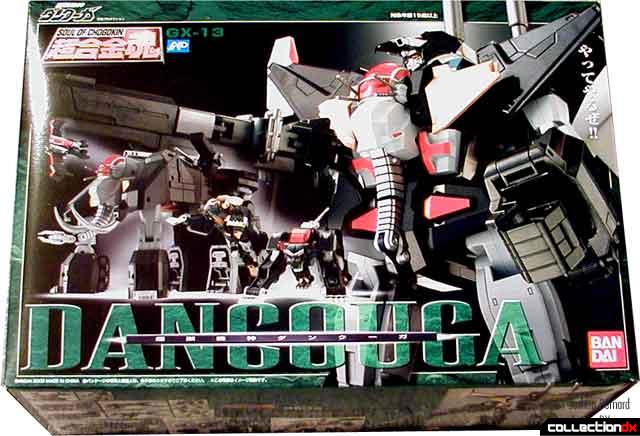 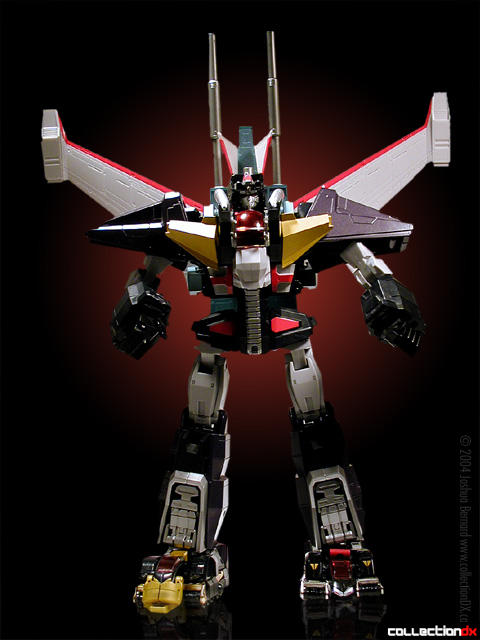 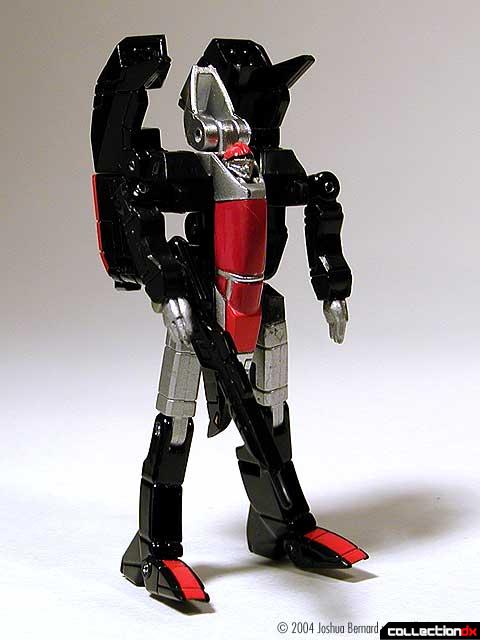 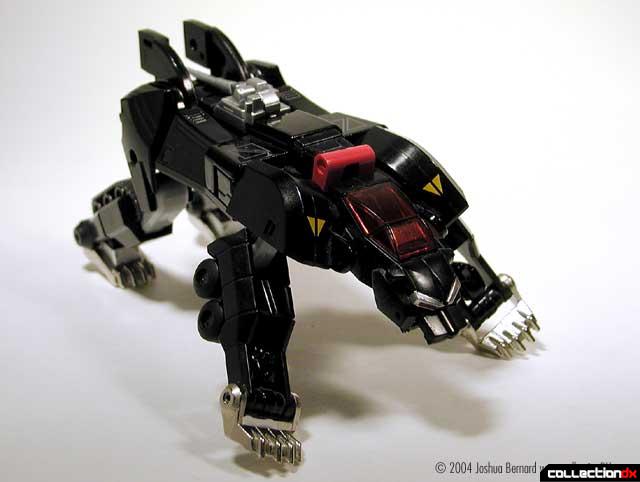 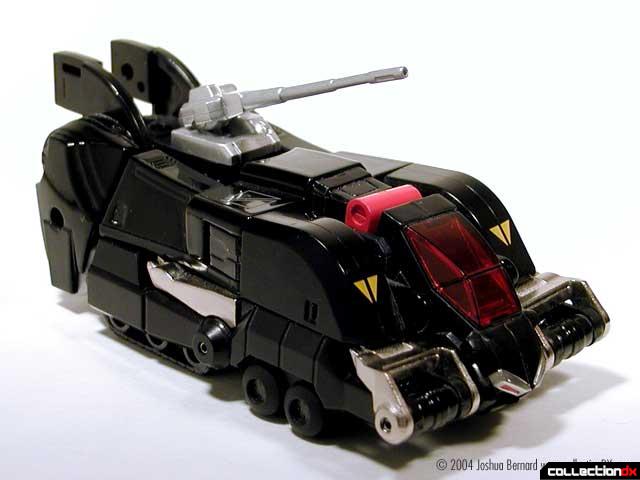 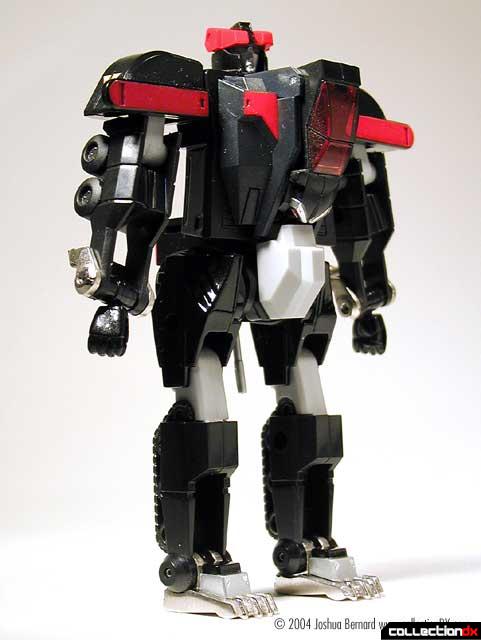 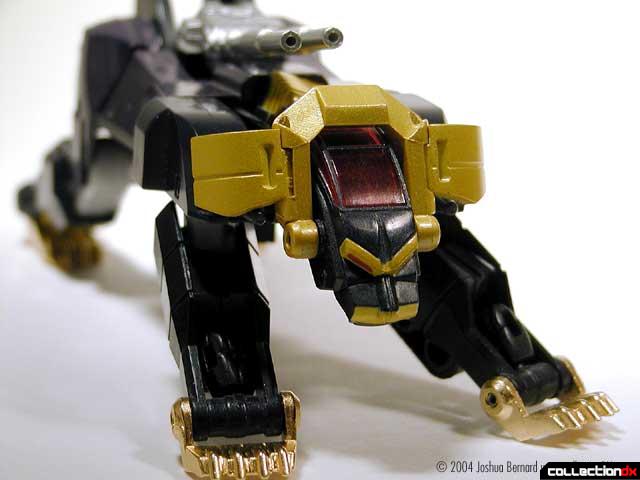 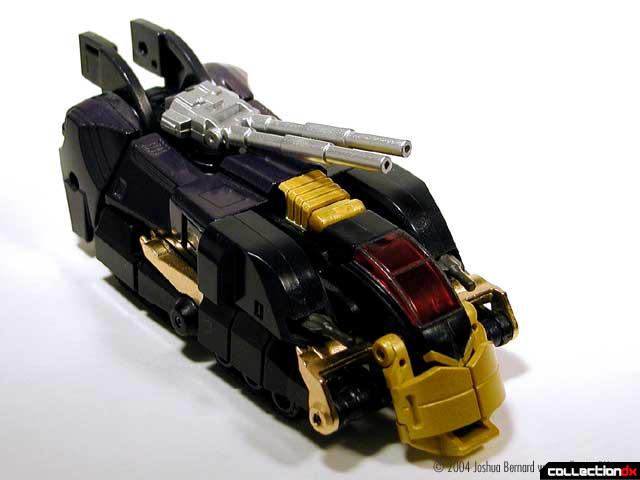 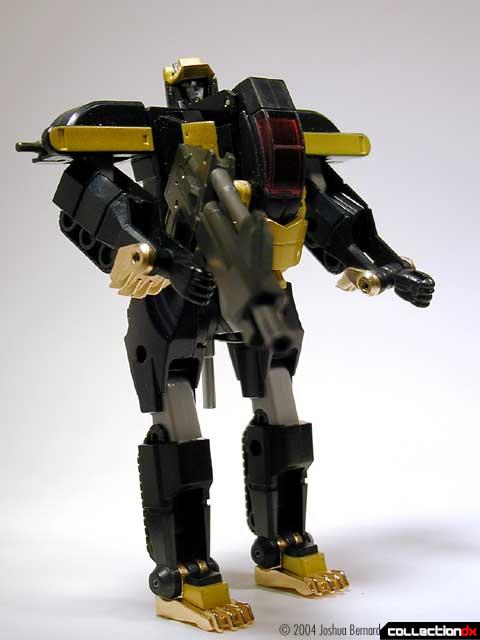 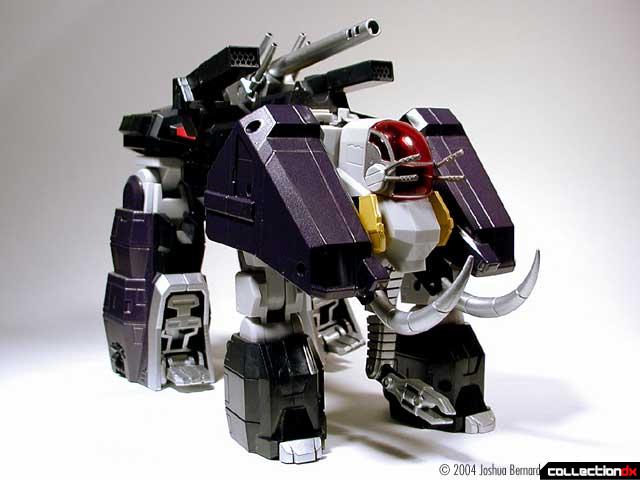 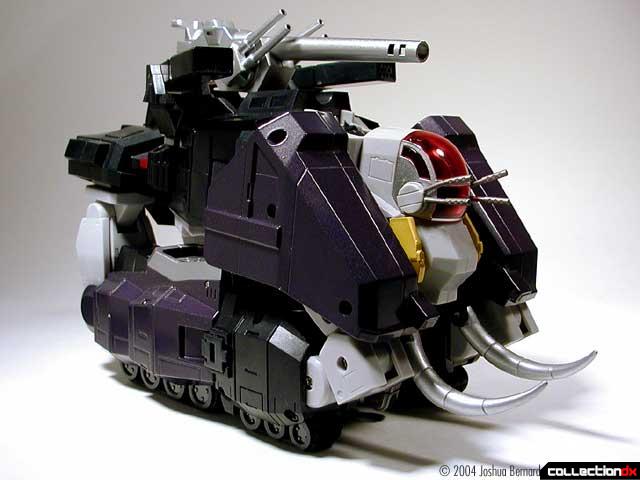 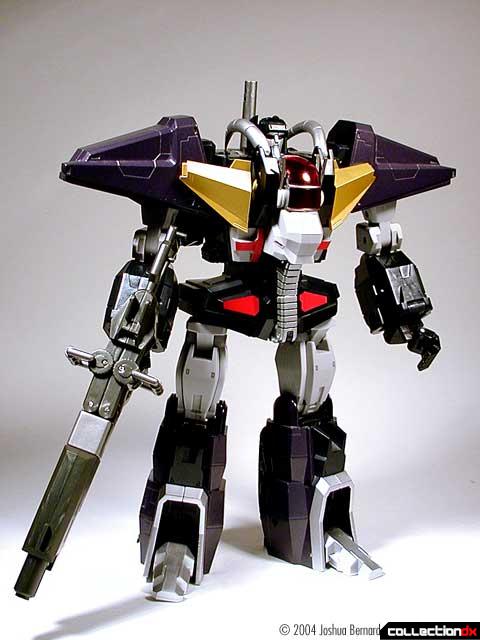 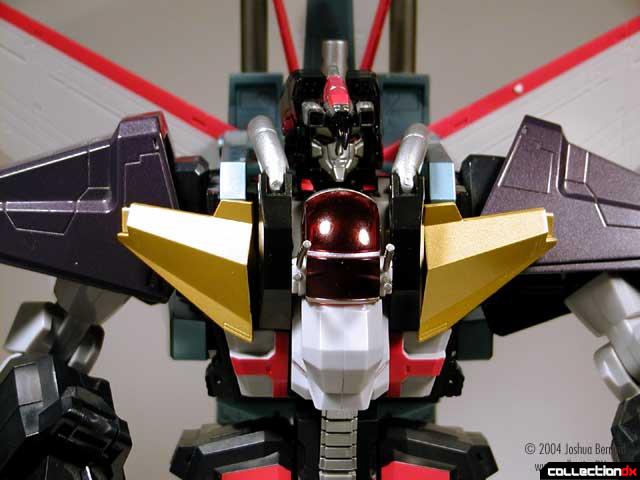 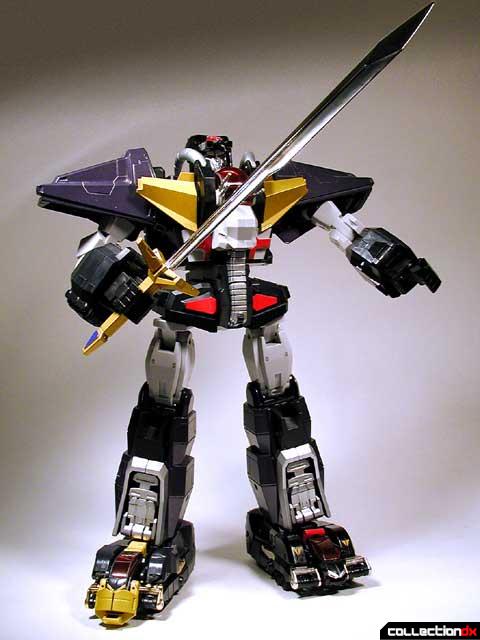 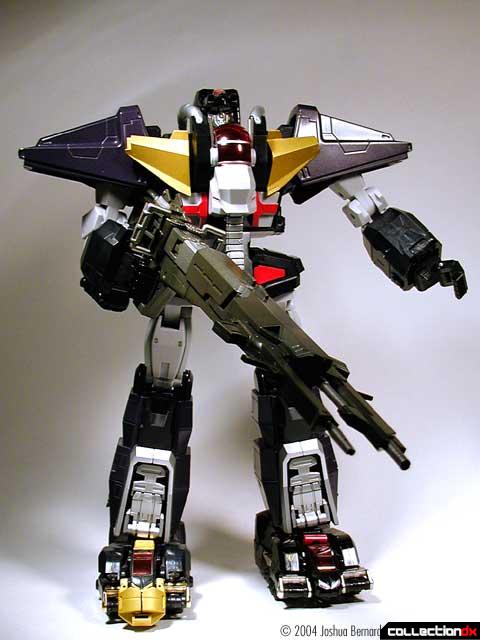 I really love this updated Dancouga figure! I think it's about time one of these 3rd party companies try their hand at making one. Unfortunately he's not as popular as Voltron/Golion because there a literally a million different figures available. Licensed & unlicensed. High quality & crap quality. Maybe one day though...