"White Zombie" was released in 1932 and is generally accepted as being the first zombie movie. An independent production, it starred horror legend Bela Lugosi, as well as a number of former silent films stars whose careers didn't translate well to the talkies. The first time I saw this movie was one of my favorite movie-going experiences. It was at some bakery in Somerville, Ma and the film was shown outdoors, projected onto the side of the building. We actually had to take an intermission while they changed reels! 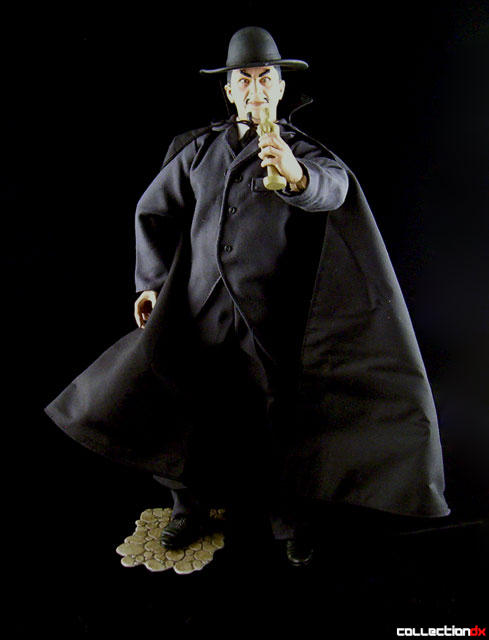 Lugosi played the character of "Murder Legendre", arguably one of the greatest names in cinema history. This sinister voodoo master brought the dead back to life to work as his zombie slaves. 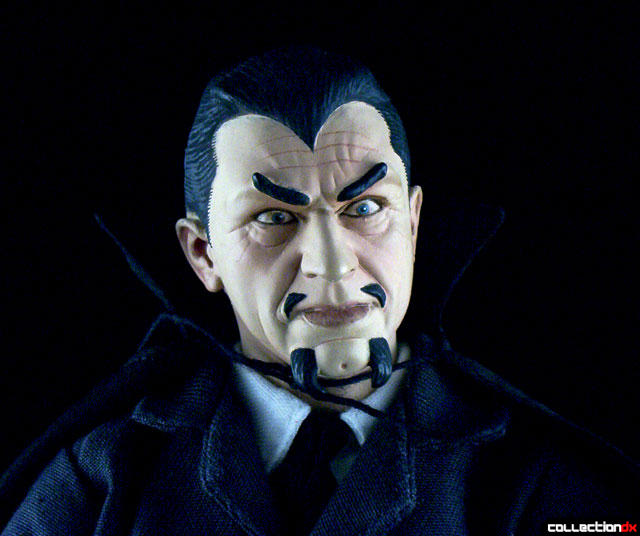 This figure is one of the few classic monsters released by Sideshow Collectibles that does not originate from a Universal Studios movie, and is one of my favorites in the line. The Lugosi sculpt by Mat Falls is excellent. it comes with a number of excellent accessories. These include a voodoo idol, a dagger, a white scarf (stolen from the movies love interest, Madeline), a hat, a cape and a stone replica base. The clothing accessories add alot to the look of the toy as does the idol. The dagger is sort of useless though as it is too small to actually fit into his hand. The base is basically the same one as in the 12" London After Midnight figure. In fact, it is indeed exactly the same thing, just molded in a slightly different color. Again, I'd recommend a sturdier 12" doll stand for this. 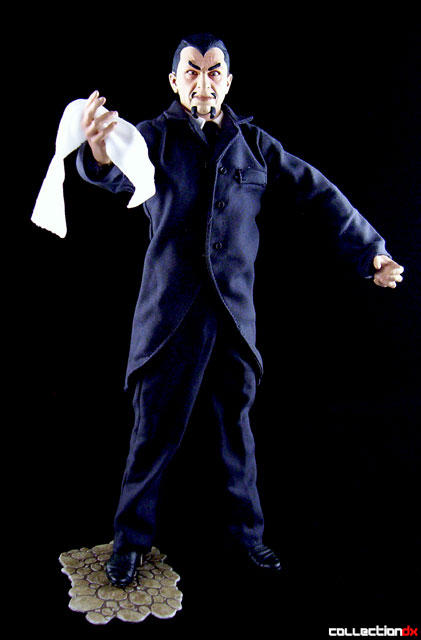 Even though I really like this figure, it seems to be one of the easier ones to get as as well as least expensive. Just yesterday I saw it on clearance for only $15. Not bad since it retailed for $40. It was also limited to just 3500 pieces. I highly recommend both the toy and the movie. The movie is in the public domain and viewable online for free, but I heartily recommend the 1999 Roan Group Archival dvd, which features a nice print as well as some great extras. Find the perfect site to gamble online - Australian online casinos 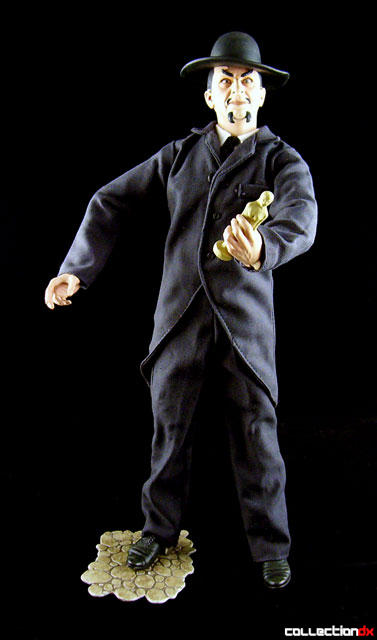 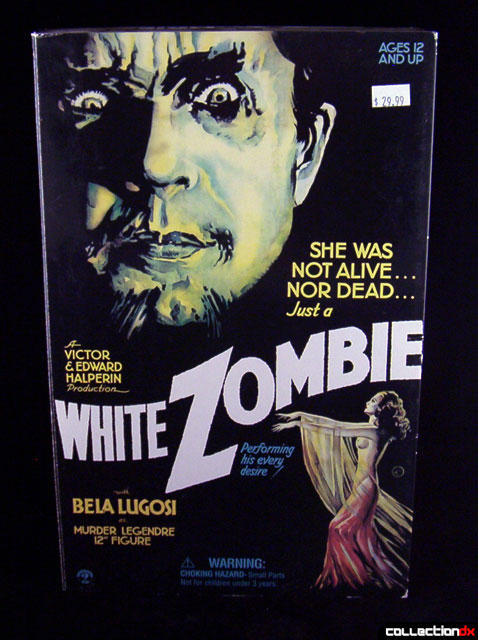 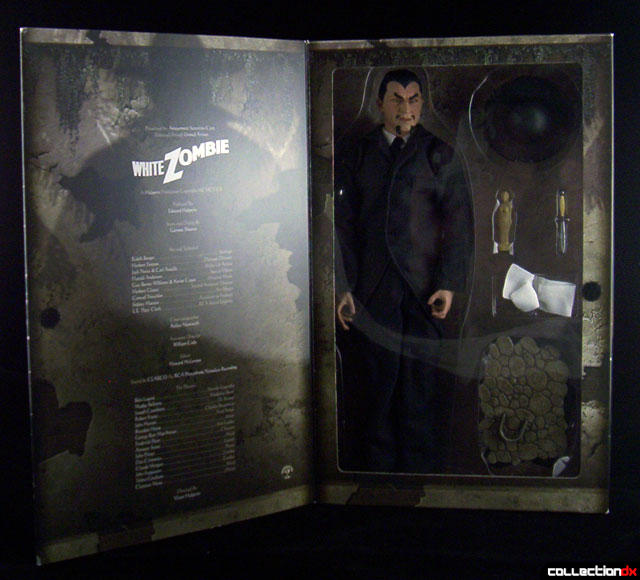 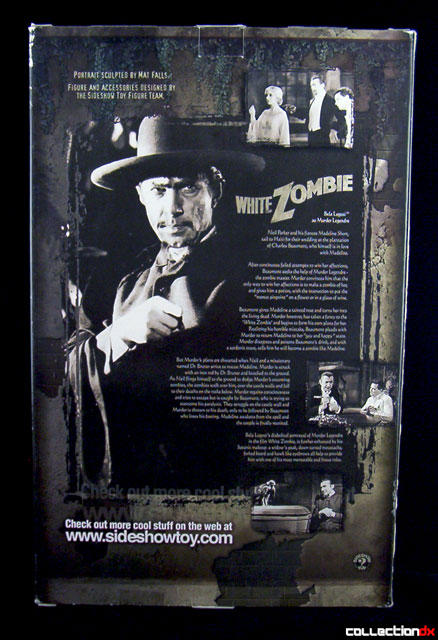