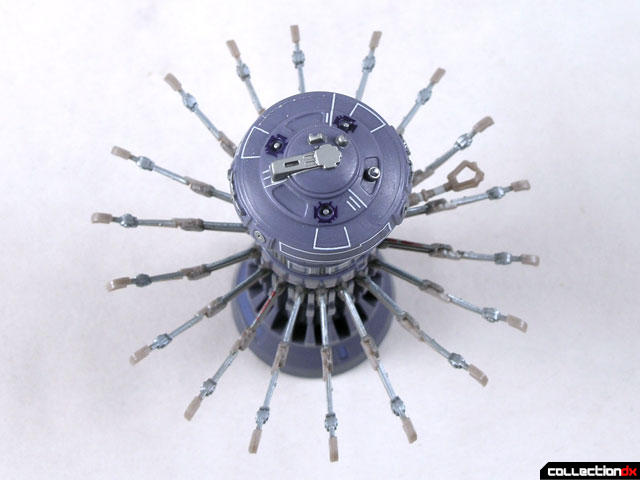 While I am not actively buying Star Wars figures for myself anymore, every once in a while I pick one up for nostalgia sake. This is especially true when it is a new toy of a character I really loved as a kid. 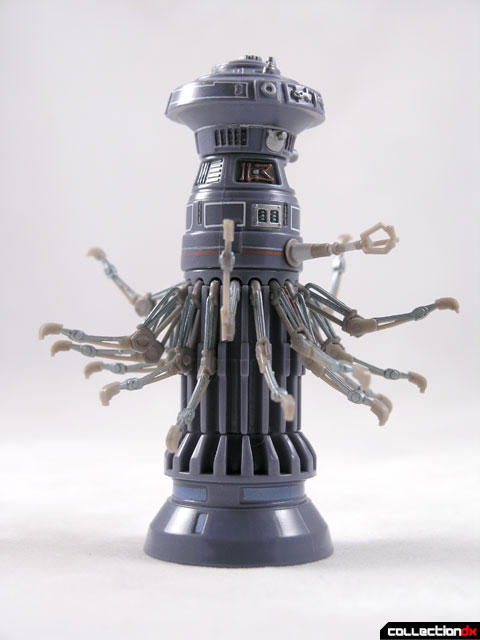 Take FX-7 for instance. I LOVED this toy when I was little, even though it had almost no screen time. The original Kenner toy was quite advanced at the time. All of the arms extended, the center arm moved, and the head rotated and for some reason went up and down! 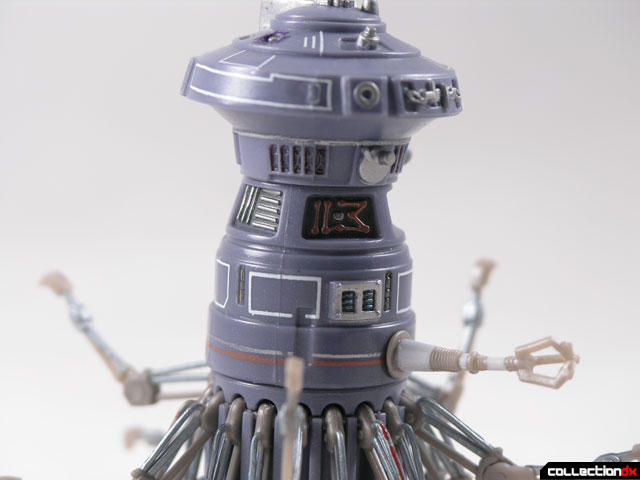 This new version from Hasbro is a nice modern representation of the character. In every way, it is a better figure, but I still found myself trying to lift up the head and move the center arm (neither move in this version). This version of the toy is much more accurate and detailed. Each of the arms is articulated in TWO places! Hasbro outdid themselves on this one. 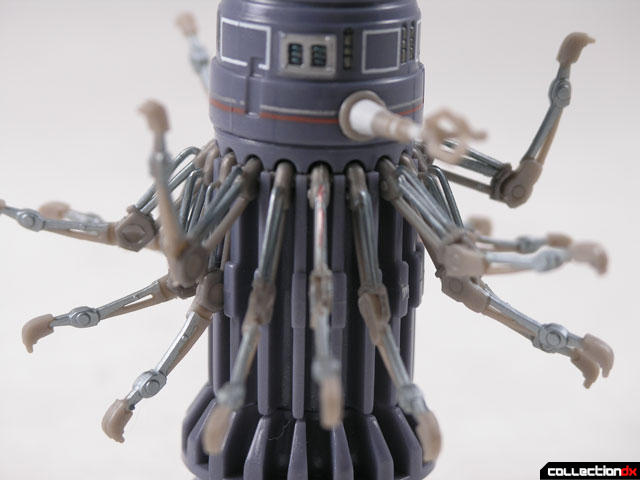 Not only is FX-7 cool in his own right, but he can also be used with the Bacta Chamber set! 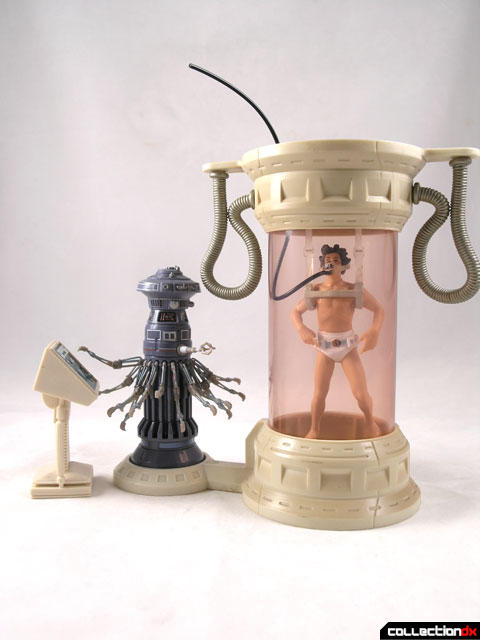