We are all familiar with the classic Rock'em Sock'em Robots game from the 60s where you have 2 robots in a yellow ring that fight each other. Each person controlled the fists of a robot, and when you hit the head, it would shoot up with a fast spring loaded action.

In 2001, Mattel tried to cash in on the brand name of Rock'em Sock'em Robots by creating a line of action figures. The only thing it had in common with the game was the name. 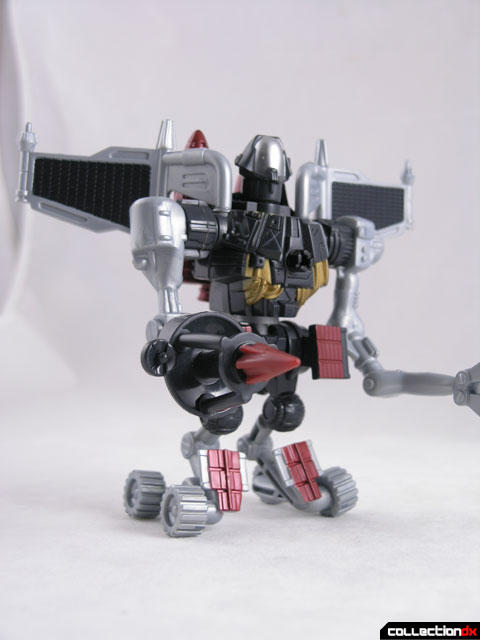 Each Rock'em Sock'em Robots toy was composed of multiple removable parts that you could re-assemble with the aid of a metal tool. The toys had a fairly simply internal skeleton that acts as a base for all the bits of armor. 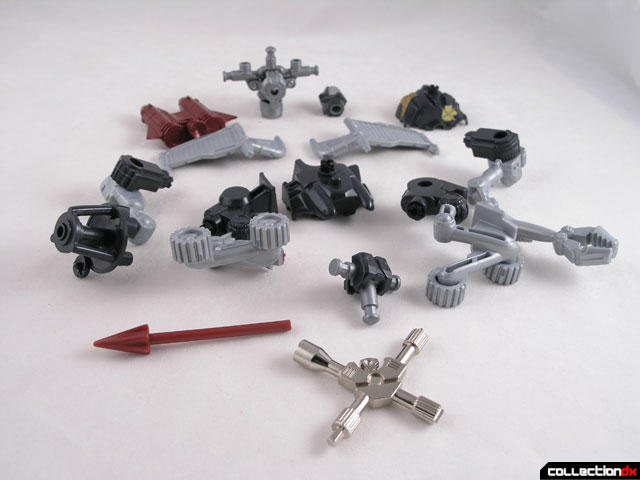 Let’s face it – this toy is UGLY. I mean it is one of the ugliest toys I own. There is almost nothing to like about the design. 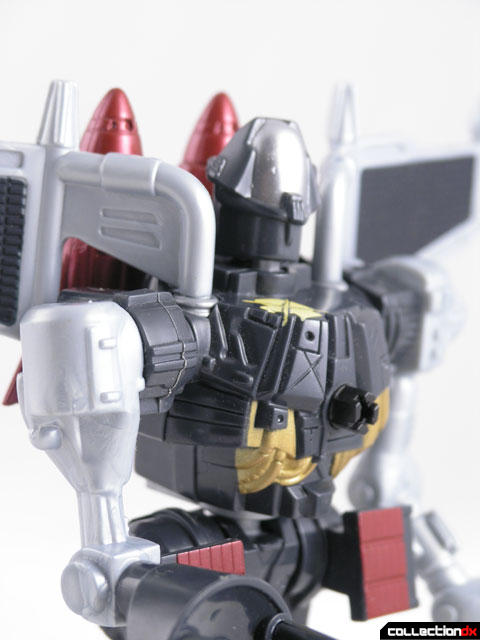 The thing is though – as ugly as it is, it is a LOT of fun. Each connector has a certain type of connection and you have to use the correct part of the tool to engage it. The parts are solid and the fit is awesome. If you had more than one figure, you can mix and match parts to create your own robot designs. 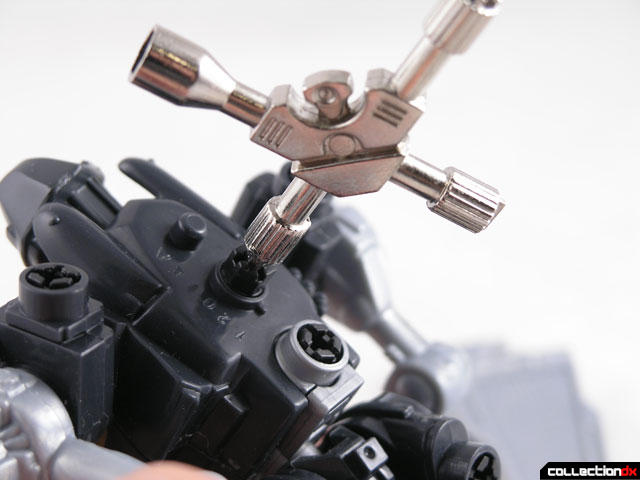 Unfortunately, I think the poor design killed the line. The play value just does not show through the packaging. If they had better designs for the robots, I think this could have been a killer toy line. 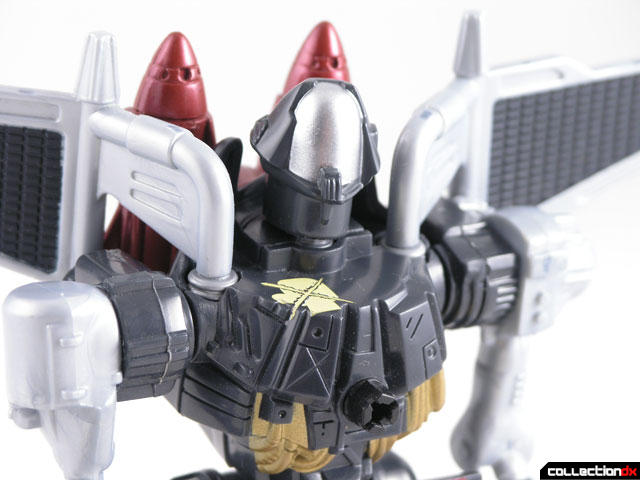