Also included in the set is a map of the island and a green LED pen light, both enclosed in a clear vinyl zip-lock, that looks just like the one they had in the movie. 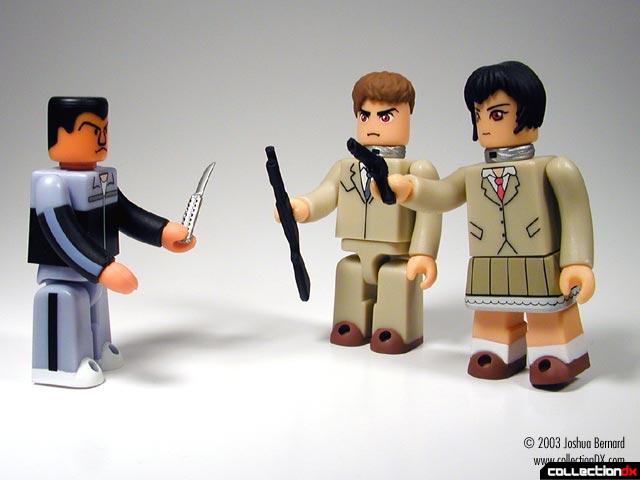 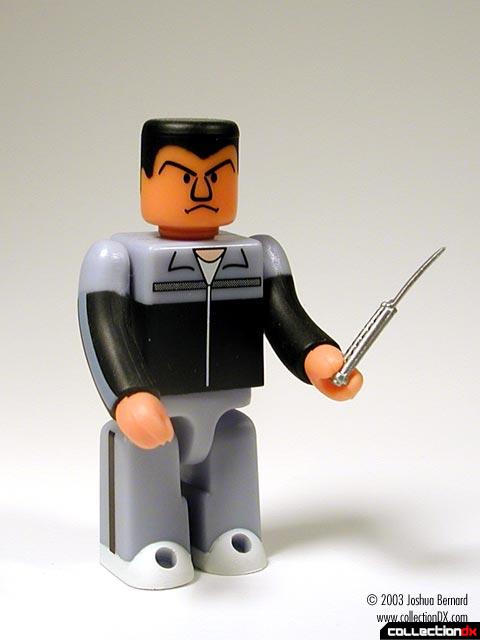 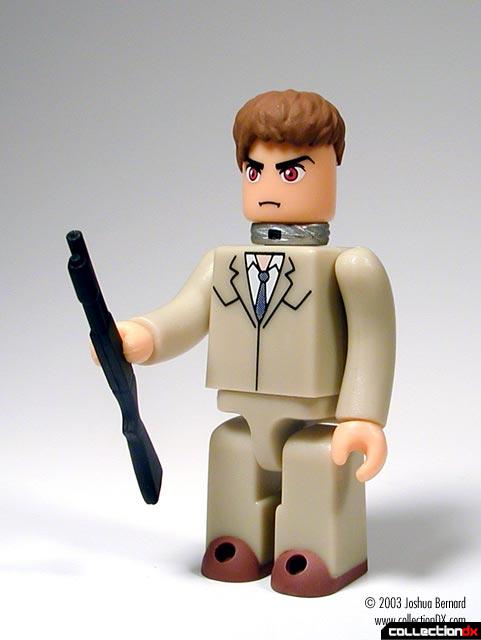 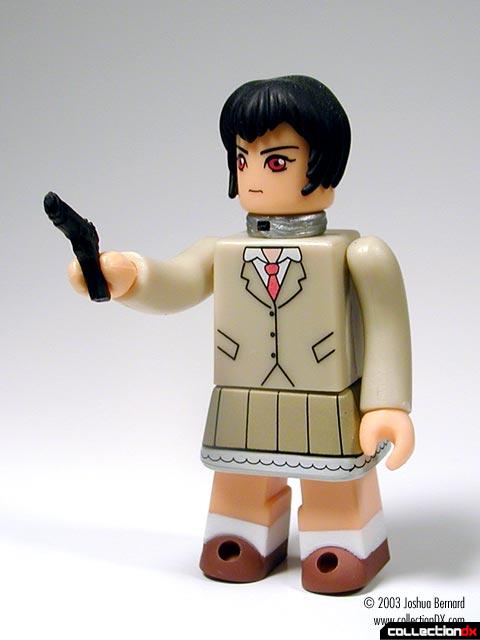 These kubricks also came packaged singularly, with battle damage stickers. you could stick little wound stickers all over the figure to replicate your favorite scenes from the movie. 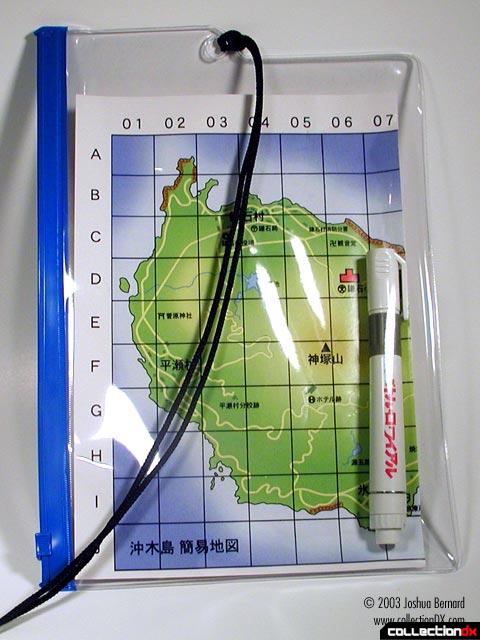 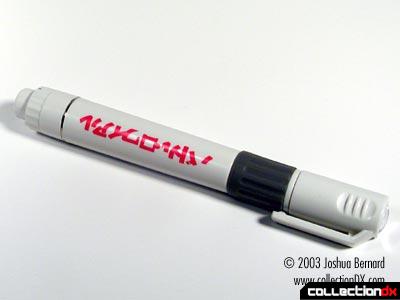 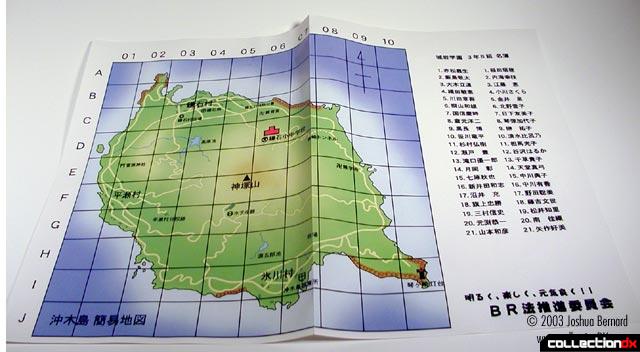