The story of Yamato's YF-19 is a long and complicated one. Yamato first announced that they had the license to make die-cast transforming valkyries from the anime Macross Plus. The toys were loosely based on the Studio Half-Eye kits. Toycom, a US Distributor, announced that they would be releasing them in the states. Fans rejoiced because these would be the first transforming valkyries in years. Dealers across the world began to take pre-orders, and fierce bidding wars began.

Unfortunately, Harmony Gold holds the rights to Macross and Robotech in the US, and fought with Toycom and Yamato for the rights to the property. Toycom lost, and the Macross Plus valkyries were never domestically released. Fans had to pay higher prices through import shops. 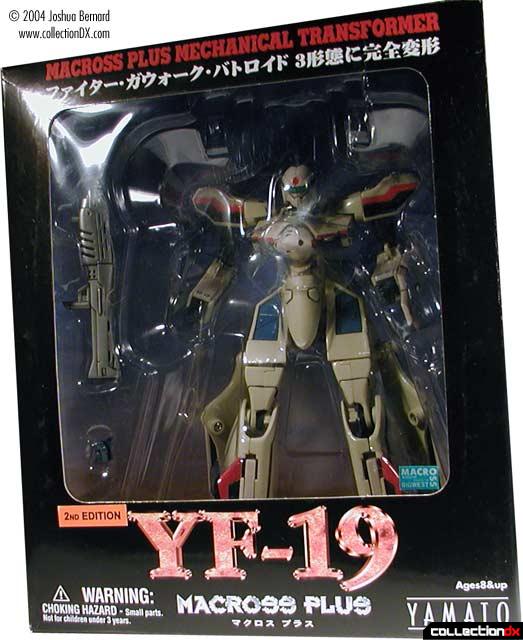 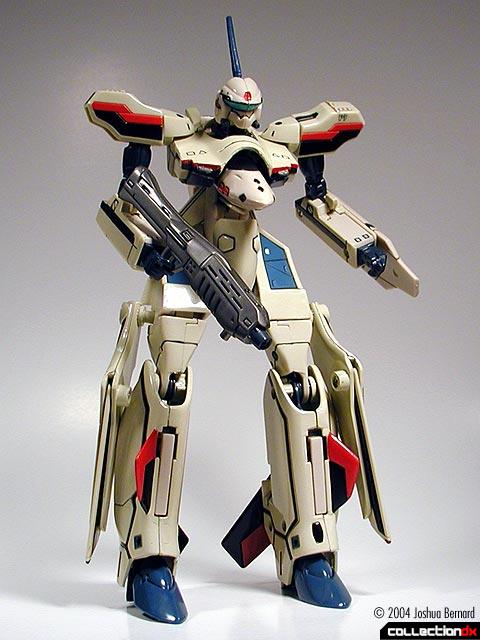 When the first version of the YF-19 got into consumers hands, it was riddled with flaws. Parts didn't fit, toys arrived broken, and people were generally disappointed with the toy. Yamato released a Version 2 toy that fixed a few of the flaws, but the general design of the toy is awkward and unstable. It was the first instance of a trend that continues with Yamato toys to this day. 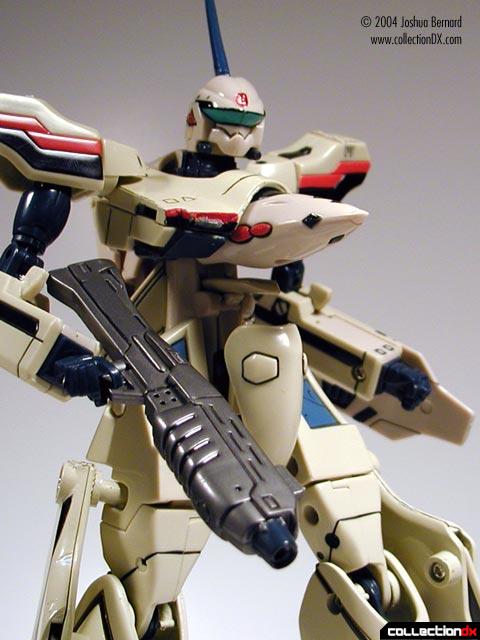 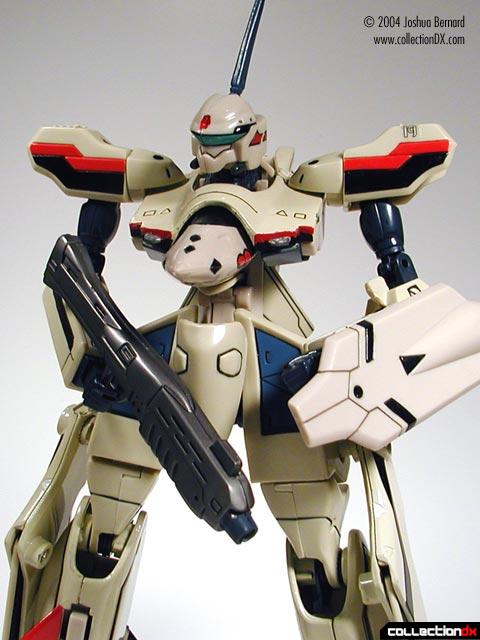 This is the 2nd version YF-19. There is a lot of die-cast in this toy, most of the legs, chest plate and wings are solid die cast, and prone to chipping. The YF-19 is capable of transforming into all three modes - battroid, gerwalk and fighter. All modes leave something to be desired. In Battroid mode, the YF-19 is not very poseable. There are a ton of joints, but you cant do anything interesting with them. Gerwalk mode (half fighter / half battroid) is just plain ugly. Fighter mode is the best of the bunch, but good luck keeping it together. 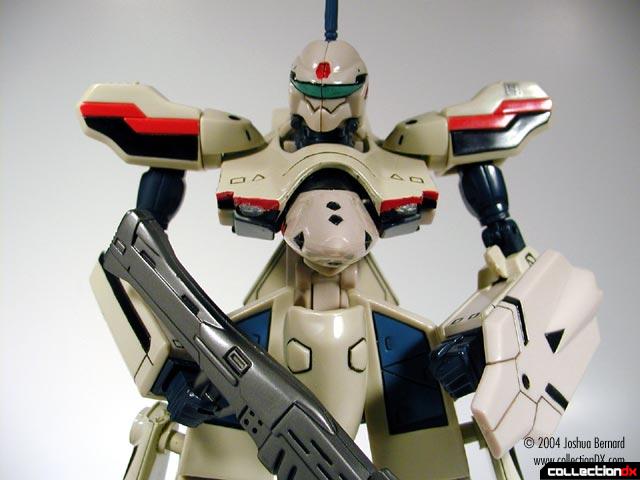 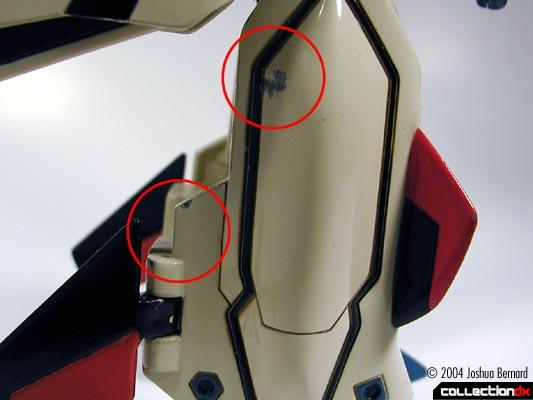 For all the effort Yamato put into this toy, there were a lot of things missing. Where was the landing gear with turning wheels? How about a pilot figure? Why can't the gun stay on when in fighter mode? 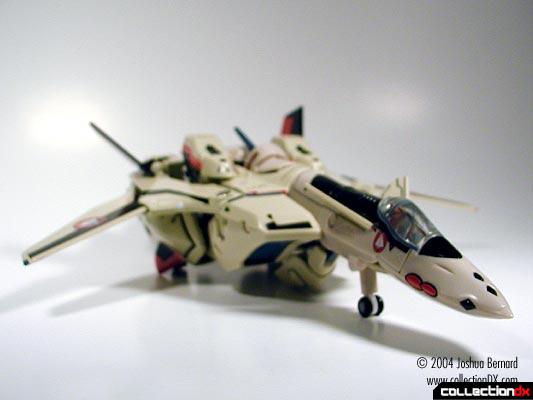 Yamato improved drastically with their 1/60 and 1/48 series valks. Hopefully Yamato will take all that they have learned and create a new and improved YF-19.