Spy Heli came with an exclusive Microman Magne Power figure, Kirk. Kirk could ride on the Spy Heli in its various modes. The figure is fine, but I never liked the magnet arm - it looks odd and has no articulation.

The great thing about this set is that it comes with a Ramen Noodle cup (called Spicy Noodle - Pepper). Since Micromen are meant to me actual size, the figure is in scale with the ramen cup. The Spy Heli can be stored inside the cup, or can grasp on to the top of the cup. The cup can also be used as a sort of secret base.

The Spy Heli can transform from helicopter mode to turret mode. It can also be used as a sort of jetpack for the Magne Power Robotman.

This version you see here is the Korean version, released by Sonokong Toys. Sonokong is the official Korean licensor for Takara Toys, so this toy is the exact same toy as the Japanese release; it just uses box packaging instead of a blister card. 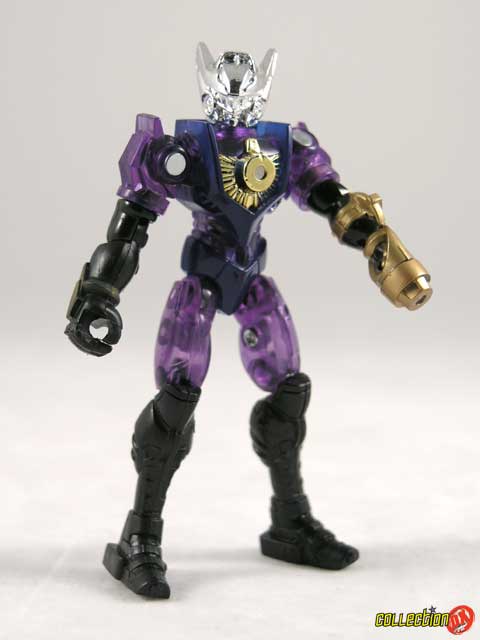 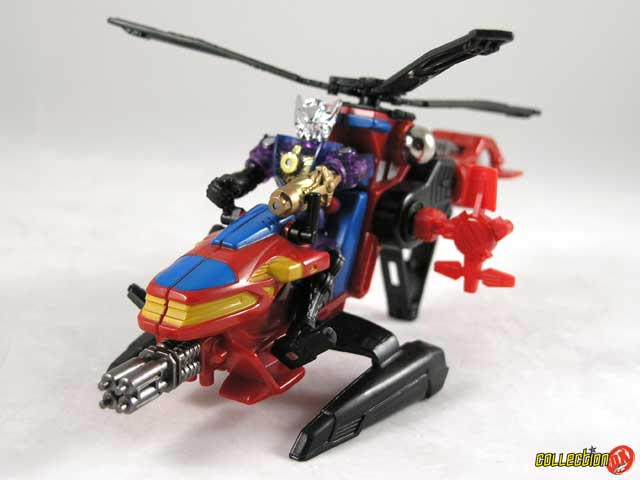 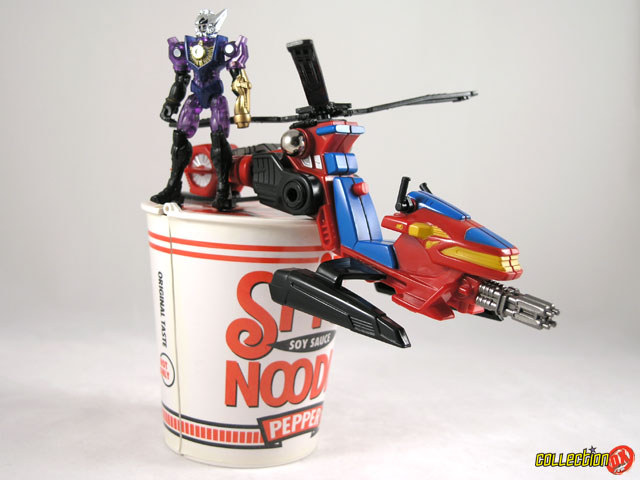 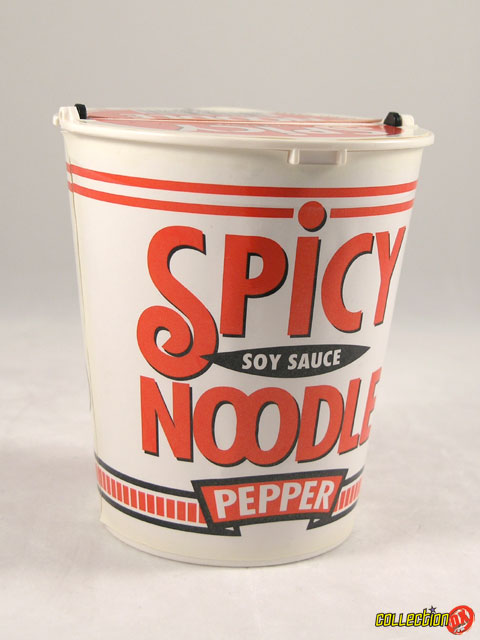 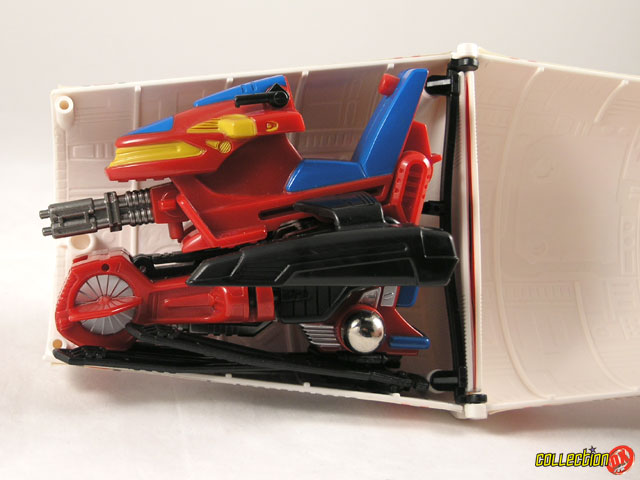 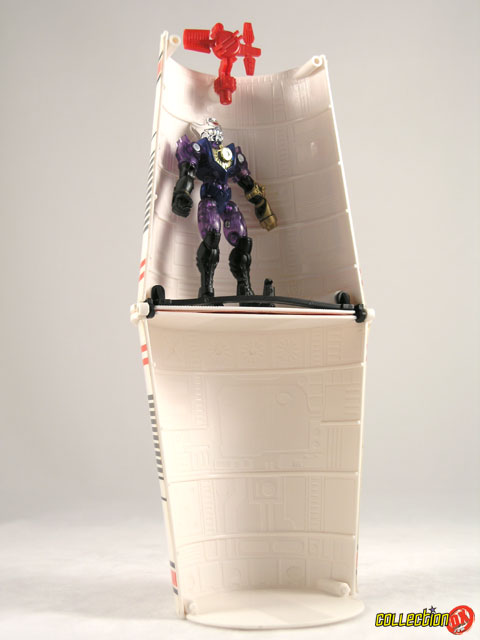 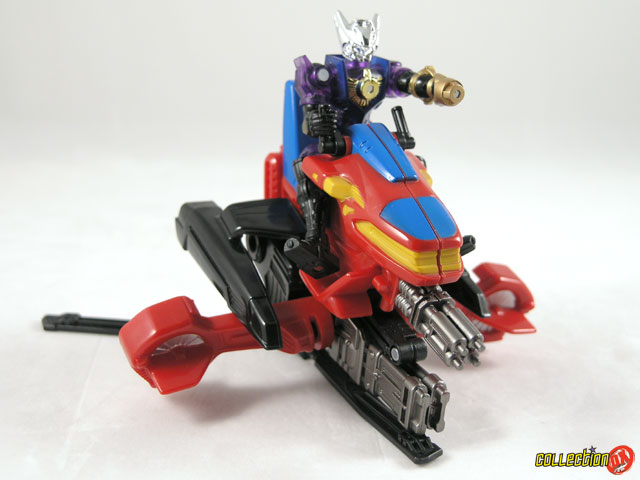 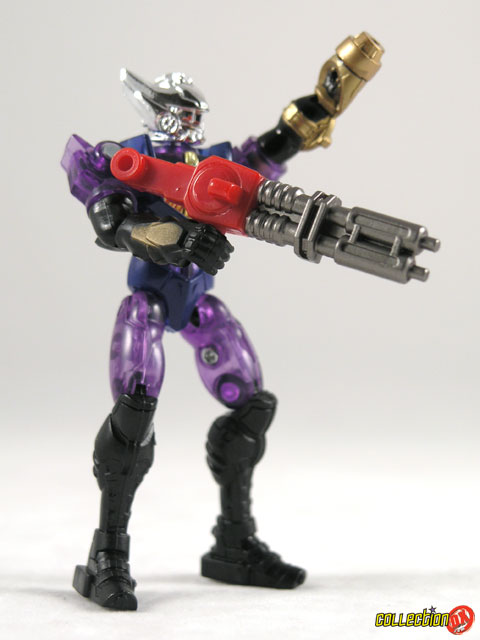 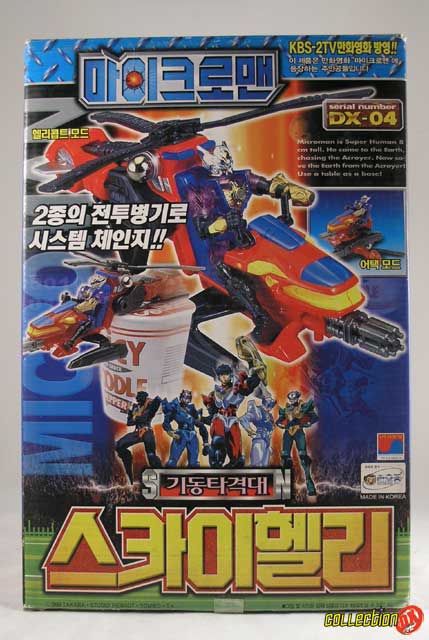 Yeah, as much as the love the Helicopter and that Noodle cup, I agree that the magnet arms are plain pitiful, It WOULD of been nice if Takara added a joint on the wrist so Kirk and the others would have a little bit of Articulation, but Takara did them like that. Jeez, no wonder people hated the Magnet power Microman. The Super Microman and Ardens were pretty cool though, since they actually had 5MM ports and at least had more articulation