In addition to creating toys from licensed properties, Bandai America has also had original creations, such as the short-lived series, Xyber 9. 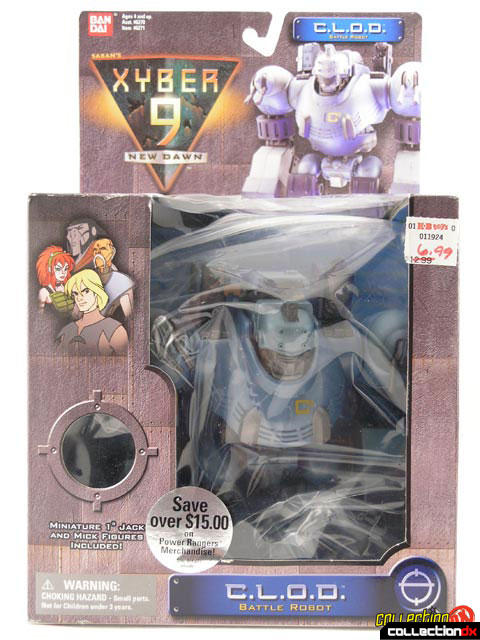 Xyber 9 was a noble effort - the show had decent designs and the animation was a nice mix of CG and cel animation, but it never really found an audience. The show was only on the air a short time, and the toy line hit the clearance bins shortly after.

One of the nicer toys they created was C.L.O.D. (Combat Land Operated Defender). There were 2 versions of C.L.O.D. released. The one shown here is the smaller 6-inch version. Bandai also released a larger version toy that could accommodate the larger size action figures. 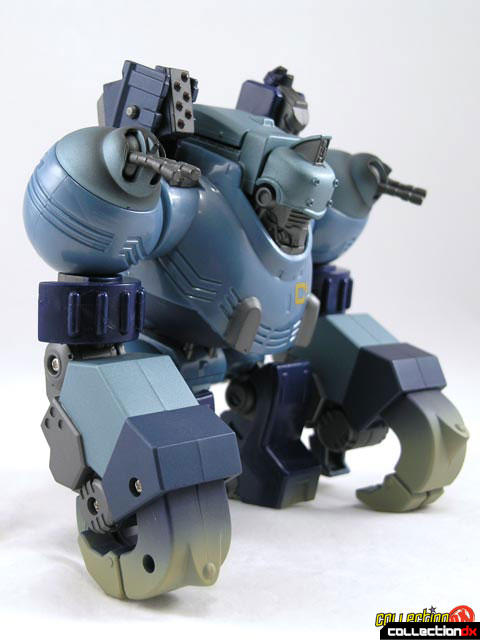 C.L.O.D. gets no respect. The toy cannot escape the stigma of the failed show. Surprisingly, C.L.O.D. is a great little toy. 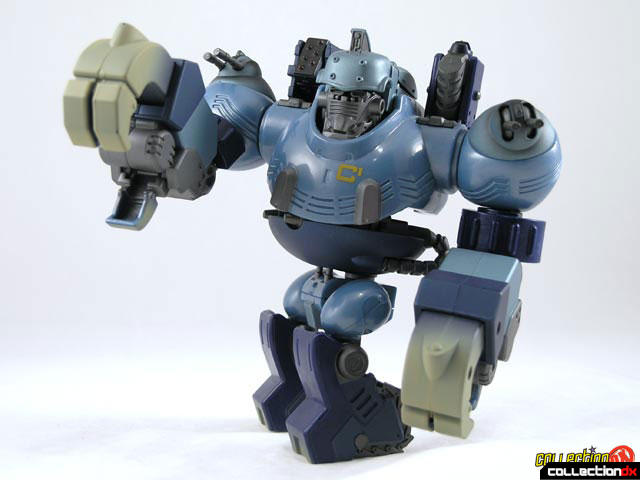 The first thing I noticed about C.L.O.D. is the fit and finish. It is a really well put-together toy. Everything clicks where it should, and it feels solid. You don't have to be afraid to play with it. C.L.O.D. is loaded with play value. Guns rotate, hatches open, claws grasp and he even comes with 2 mini-figures that ride inside. 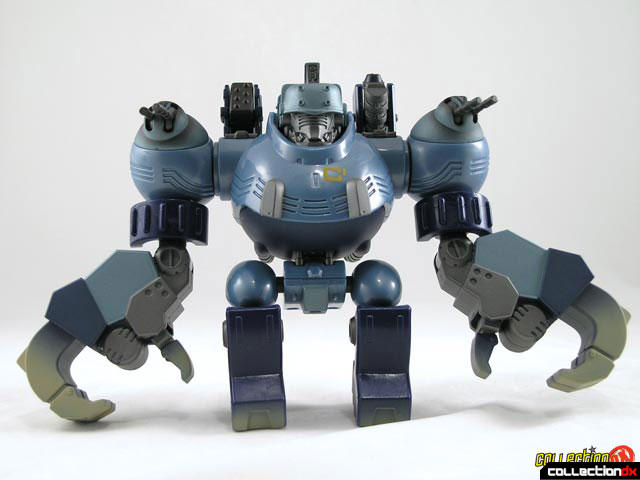 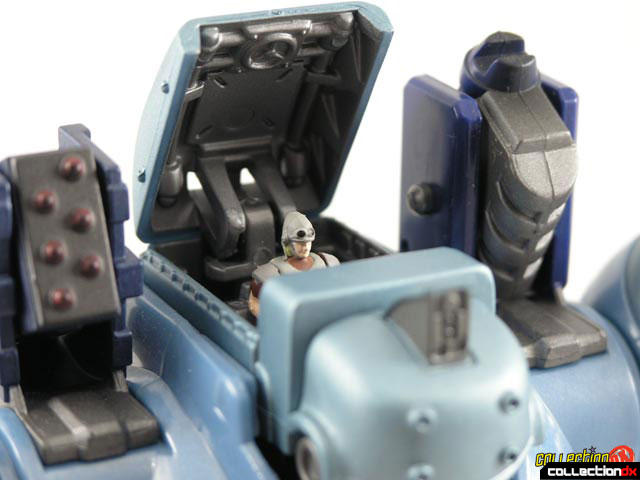 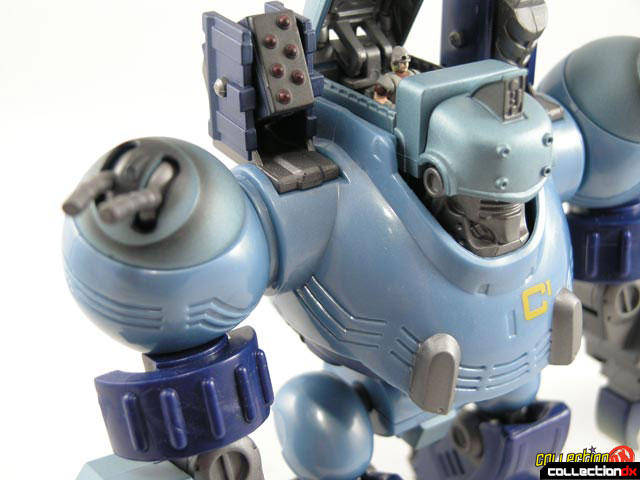 C.L.O.D. has a great color scheme, and the detail is phenomenal. It's just a wonderful little toy 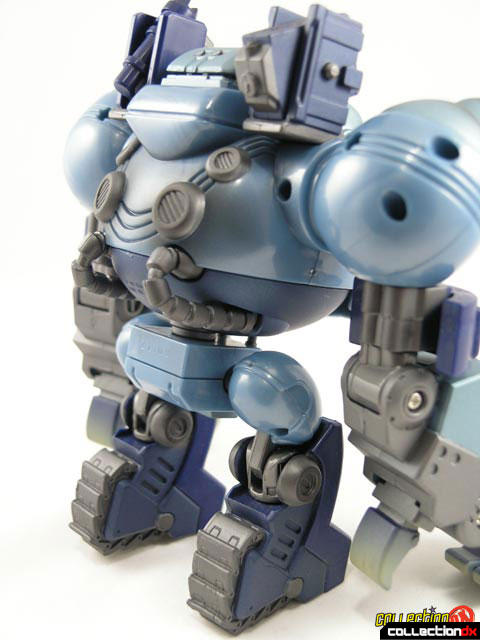 2 comments posted
Just got this guy at a comic

Just got this guy at a comic shop today for FREE! He was part of a buy 2 get 2 free toy sale.
Also got a bandai robot model kit (from that series you have the blue and orange robot from that you were selling at the summits), an orange redakai action figure, and a toybiz silver surfer vs Thanos playset. Also finally got the Big Guy and Rusty graphic novel. :D