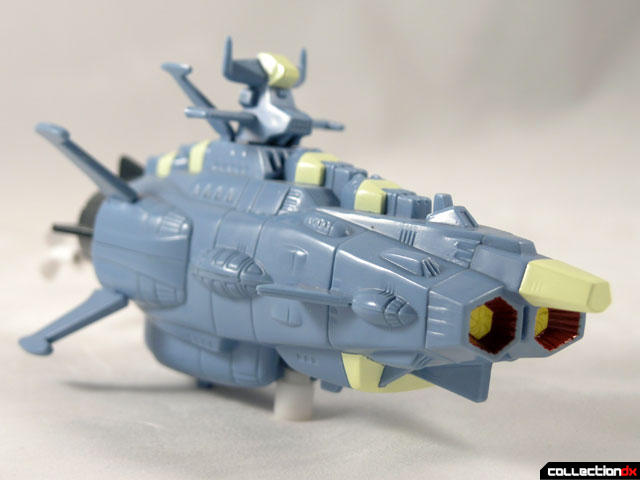 This toy is a prize toy, meaning it could only be won from a Game machine (UFO Catcher) or purchased in shops specializing in Prize merchandise. It was released in 1999, alongside a Yamato toy. 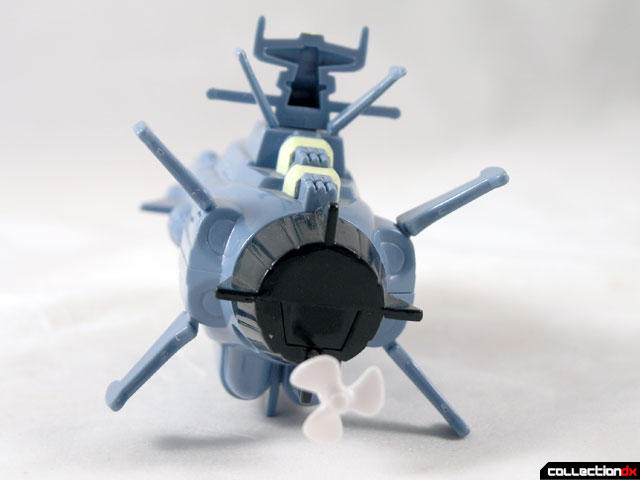 This particular toy is a wind-up bath toy. Wind it up, place it in the tub and it scoots around in the water. Just watch out for that propeller! 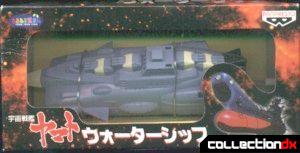