Hard to believe it was eleven years ago that this toy was released. It was in the second coming of gokin, the late 90s, that Bandai subsidiary UniFive threw their hat into the diecast ring with their first offering, the SG-01 Shingokin Mekabuton. 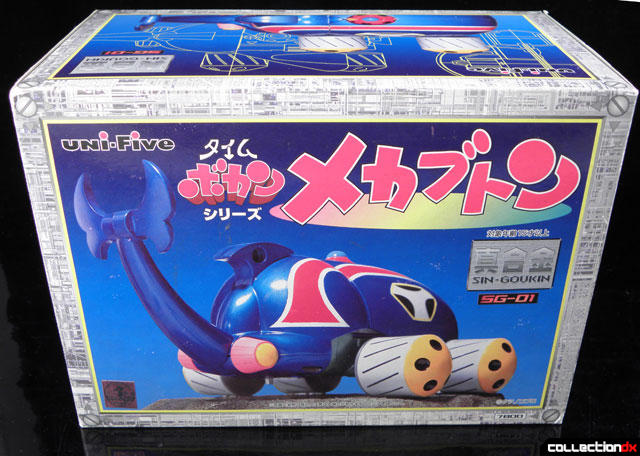 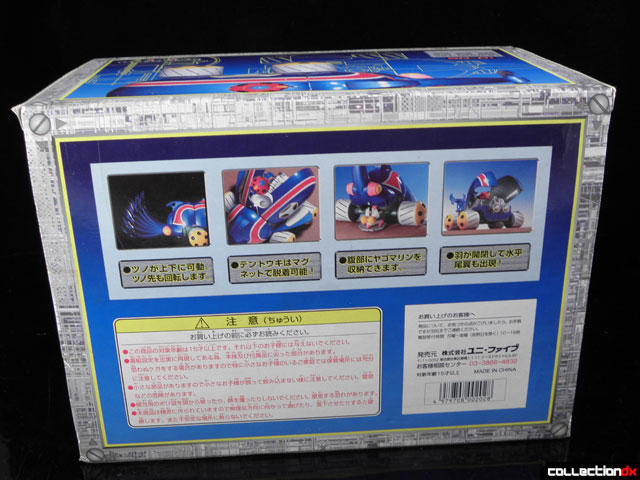 This lovable little beetle comes from the show Time Bokan which aired in 1975 and spun off a ton of shows like Yatterman and Ippatsuman. It's actually a large mecha driven by the protagonists of the series.

Until this point, if you wanted a Mekabuton, the only version you could get was a vintage Grip Mekabuton or a Takatoku Z-Gokin Mekabuton, and that would set you back a pretty penny.

The UniFive version brought modern (at the time) toy engineering with vintage funk. To this day it remains a classic, although, how it compares to the CM's version remains to be seen.

The toy is essential gokin. it's heavy as hell, its got zero consideration for anime accuracy. It's metallic blue. 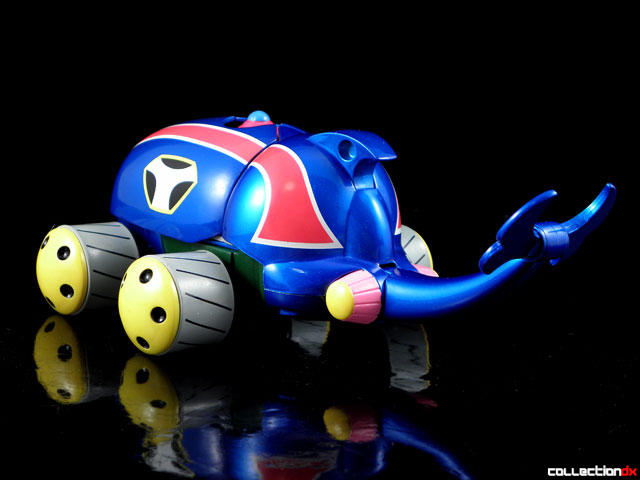 Mekabuton resembles a Japanese Rhinoceros Beetle. As such, it has the trademark horn on the front. The horn is articulated at the tip and at the base. When you move it at the base there is the cool sound of a metal-on-metal click. The whole rest of the head is metal as well. 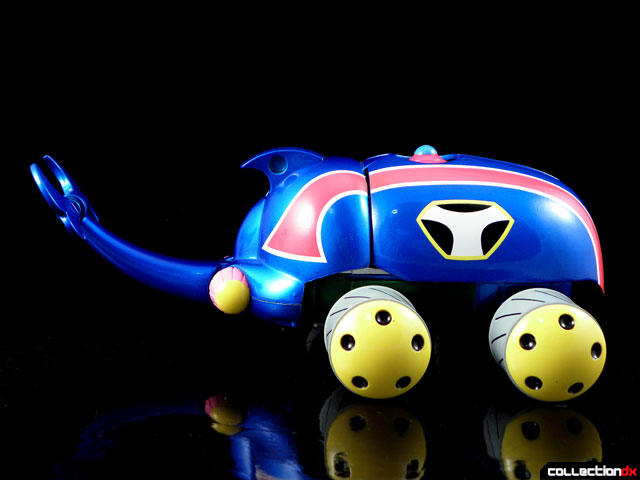 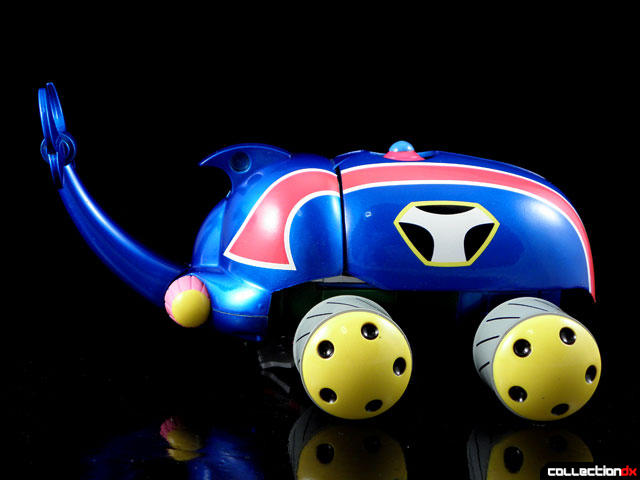 The shell on the back is solid heavy metal as well. The wings fold up and out, but be careful when putting them back, the paint where the wings meet the body can chip easily. 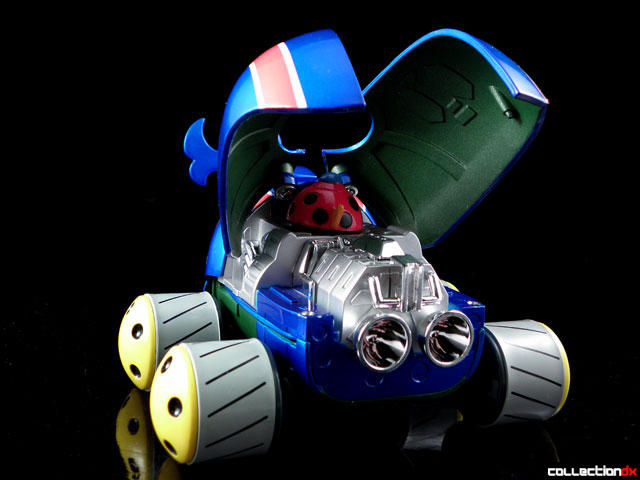 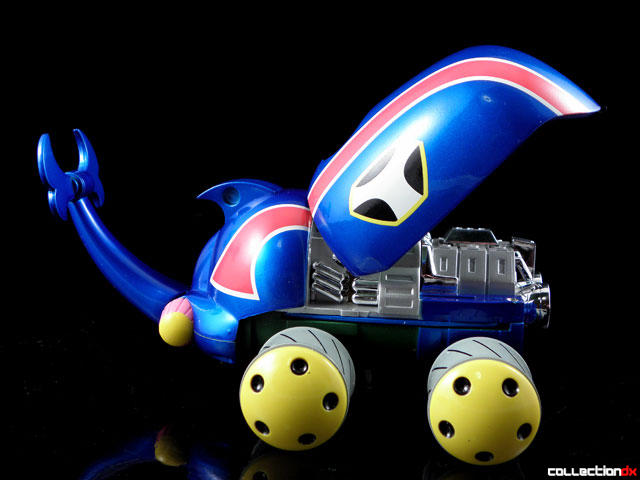 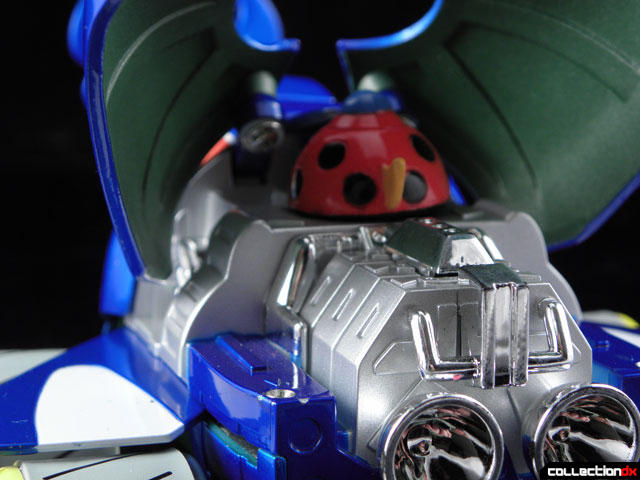 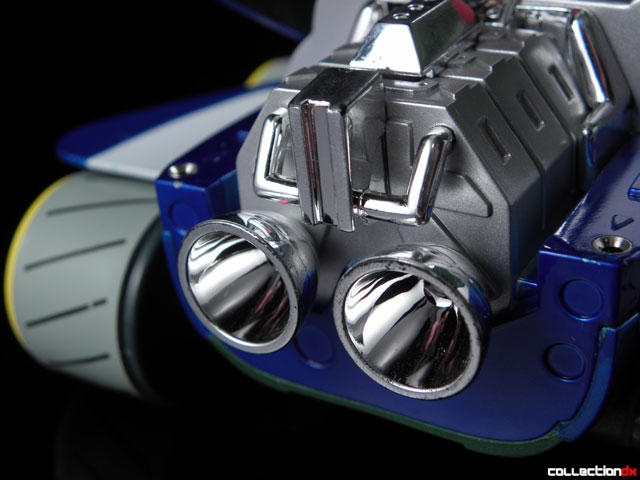 Underneath the wings reveals the chrome engine and ladybug drone. The drone is removable and is fastened with a magnet. 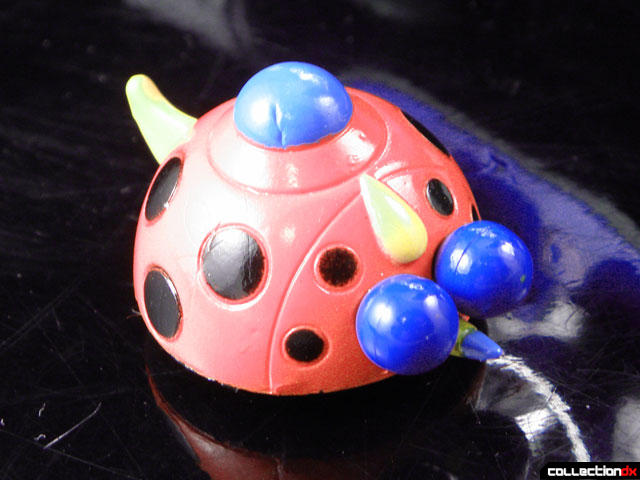 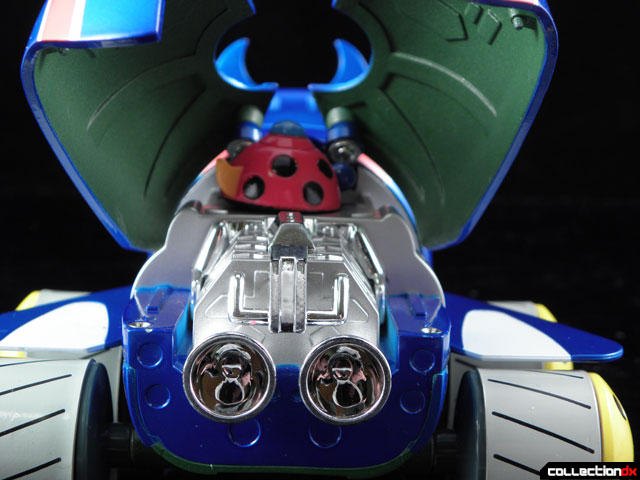 If you slide the center chrome panel you activate the wings - those, unfortunately, are plastic but they do pop out with some force. 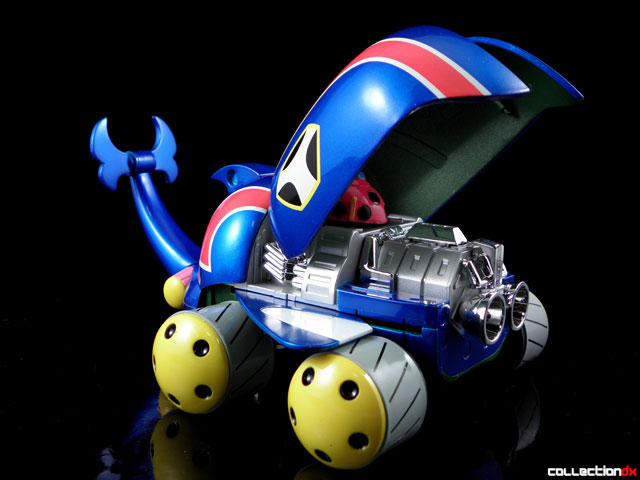 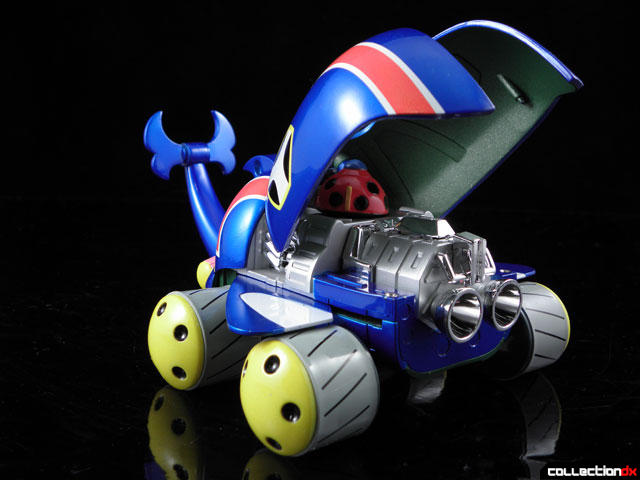 The last major gimmick is in the undercarriage. Slide the small lever near the underside of the head and a trap door opens to reveal another small vehicle - this time a small submarine called Strider Machine. 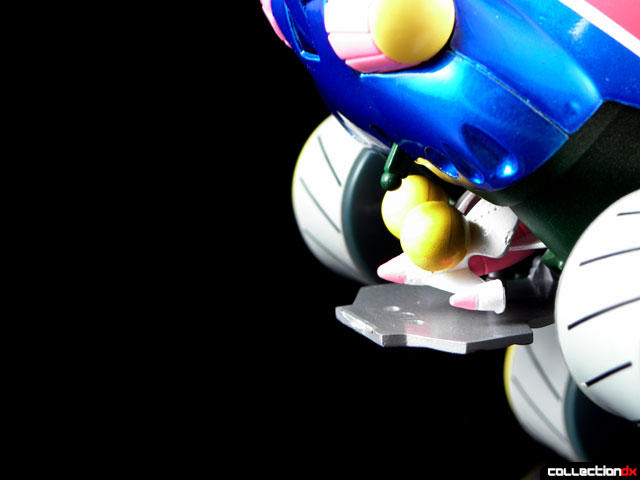 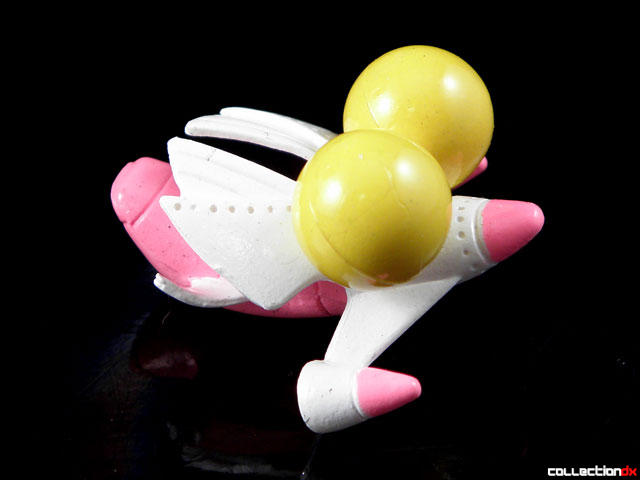 Even with all the modern gokin being released, this remains one of the best modern gokin in my collection. It just really captures the essence of the original toy without trying to replicate every stupid little gimmick of the show. 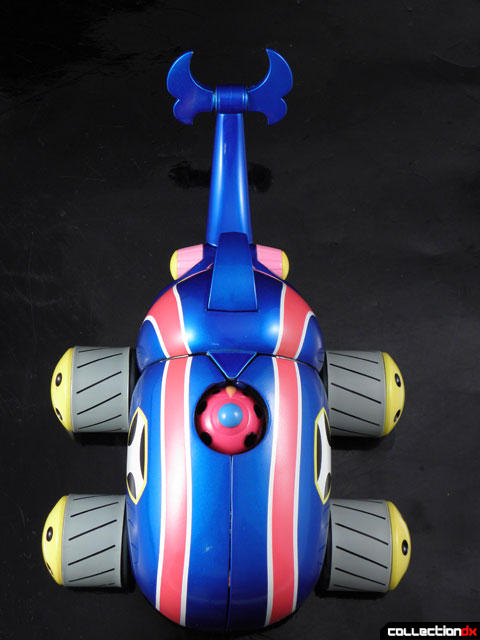 Pick one up, you won't regret it. 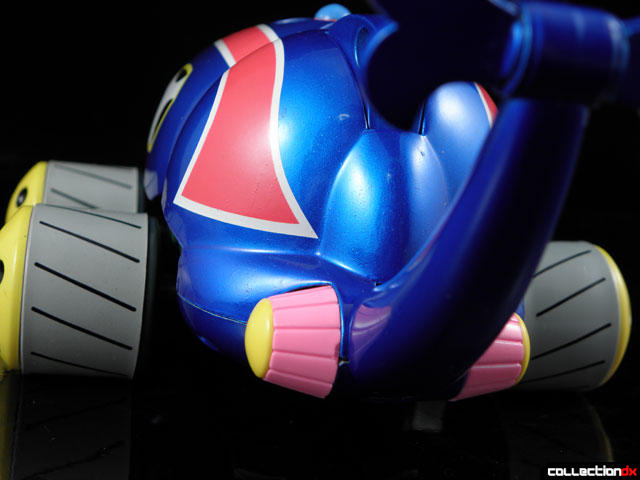 Such a beautiful beautiful toy. I have mine proudly displayed in my limited shelf space also and despite my desire to rotate my display, I have no plans on moving this baby (along with the Yatta-wan) any time soon.

10+ years of reflection has definitely shown that Uni-Five's Shingokin line was one of the best of the modern gokin toy lines - arguably the "worst" of the lot was the Godphoenix and even that was friggin' amazing. I miss Uni-Five!

Back in the 1980's they showed this program here in Southern California on the Spanish stations on Saturday mornings. As much as I loved anime at the time and was hungry to get my hands remotely on anything with big eyes I could not for the life me choke down this show! It was just way to 70's explosive frantic gaudy art design for my tastes! It was Super Friends x100, it was just too much. I think I might of recored an episode that I have somewhere in my VHS collection.

I always admired the whimsical and iconic vehicles of the show. This set is fantastic and it seems loaded down with metal. This is a MUST pickup, thanks for the review and the good "bad memories" of my youth!

You are right, thanks!