We all know Godzilla had many different designs over the years, but did you know that each Godzilla design had a different name? 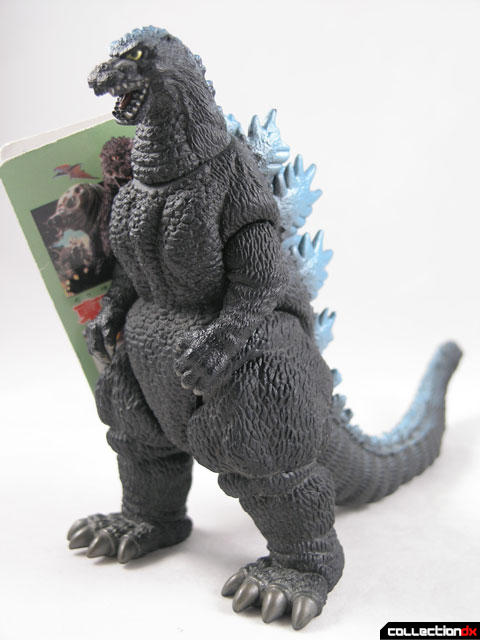 This Godzilla design was used in the 1992 film Godzilla & Mothra: The Battle for Earth. Named Bato-Goji, It seems more muscular than the other Godzilla designs. 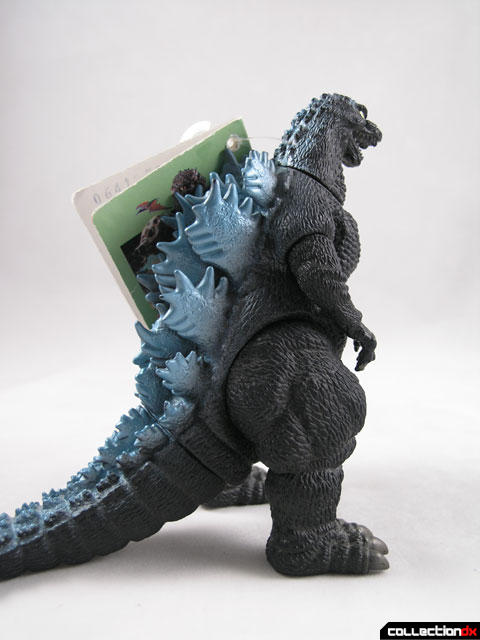 Godzilla vs. Mothra (ゴジラVSモスラ, Gojira versus Mosura), released as Godzilla and Mothra: The Battle for Earth in the U.S., is a 1992 daikaiju eiga (giant-monster movie). Fourth in Toho Studios' "heisei" era of Godzilla films, it was directed by Takao Okawara from a screenplay by Kazuki Omori with special effects by Koichi Kawakita. (Wikipedia) 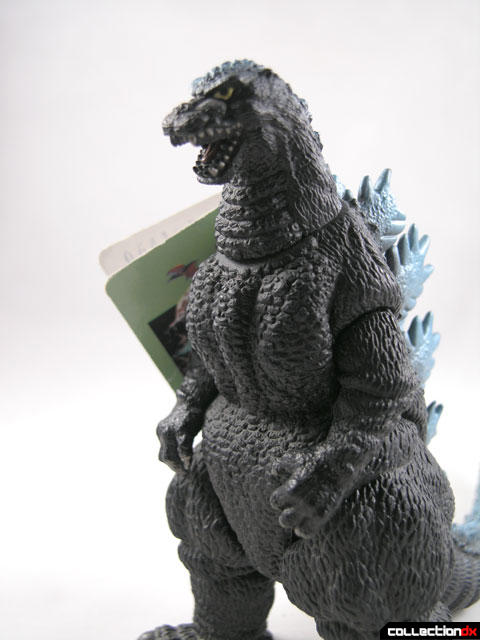 The figure stands about 6” tall and is made out of soft vinyl. The vinyl is charcoal grey in color and features blue spray on the fins, yellow eyes, and grey toes. Articulation is limited to the legs, arms and head. 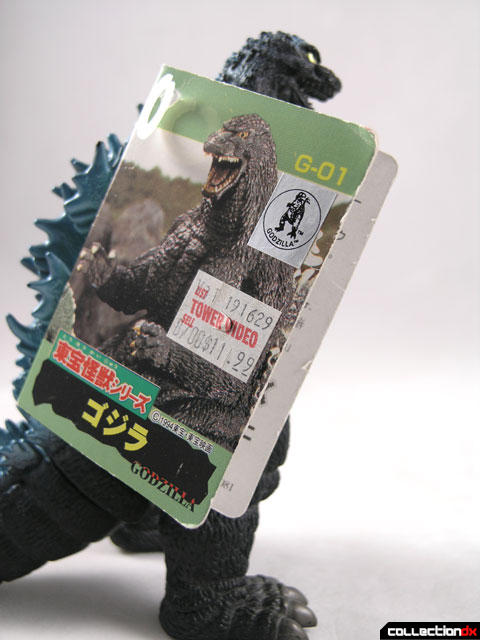