It started on a very rainy day.

That day, a friend of mine called me and said that he had some toys at very low price that he want to sell. When office hours ended, I stormed through the rain (literally) to meet my friend and his toys. Turns out they were soft vinyl Ultra Monsters. When he told me that they’re only 50 cents a piece, I snagged a whole lot of them. Now, I’m going to review my favorite of the bunch. Everybody’s favorite Spaceman, Baltan Seijin. 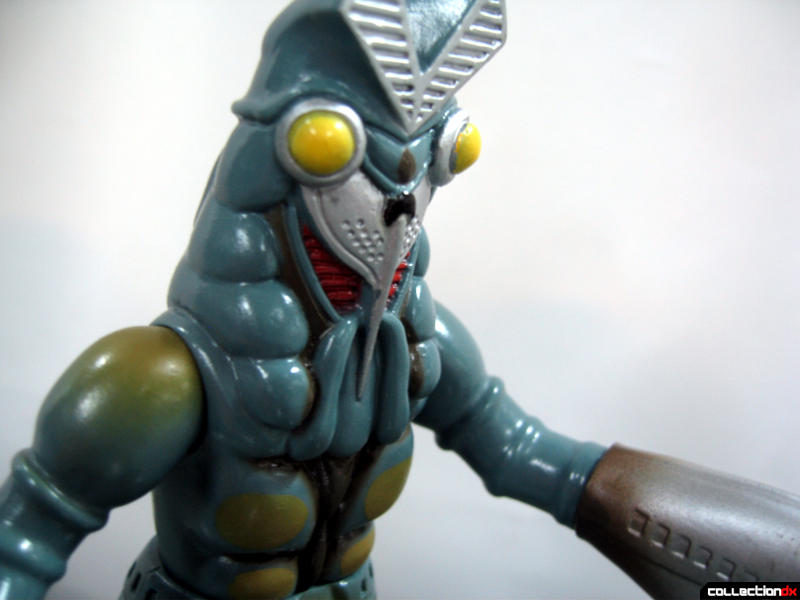 They Toy is bagged with a header card. The header itself had a lot of pictures of Ultraman foes. Nothing really special. It’s just meant to be opened I guess. 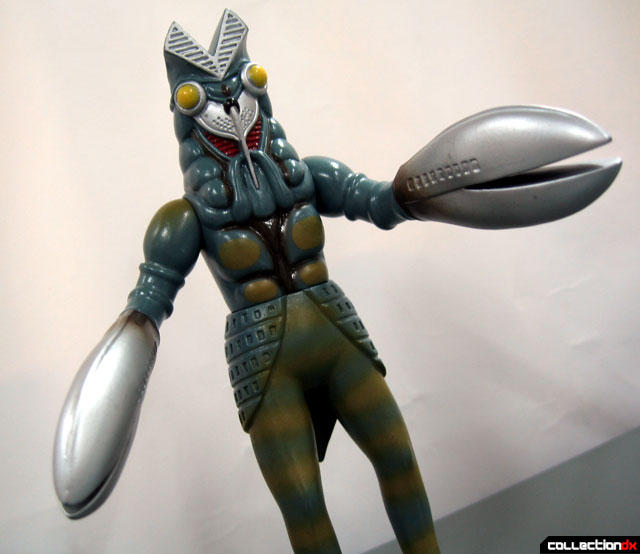 They toy itself is made of soft vinyl. Almost like today’s soft vinyl figures, only it’s a bit softer, probably due to the age of the toy. But after all these years, it pretty much stands the test of time. 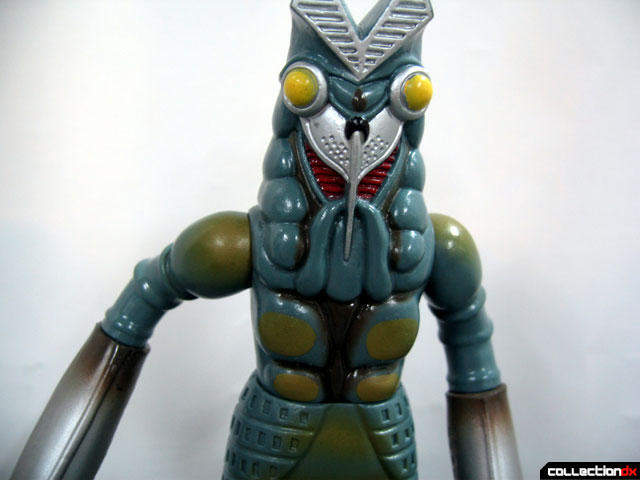 The sculpt is very crisp, considering its age (although it is 1995 release, its based on the 1983 molding). His face is perfectly sculpted right to the, eh, limbs in his face. Anyhow, it’s Baltan we all love to see. The paint itself is probably the best bits. It’s very clean with very little paint slop, and on some parts it’s being weathered. Very-very cool. I forgot if it is show accurate, but I think it is. 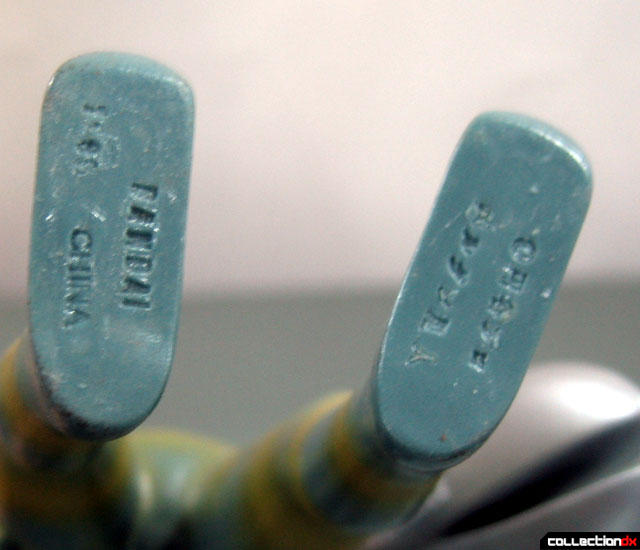 The toy is 6 inches tall. Considering the material it is very light.

It has limited poseability. Only his hands, wrists and waist moves, so it’s just your basic soft vinyl figure. But, soft vinyl is not famous for their range of movement, right? Limited as it is, Baltan still can do the standard action pose. 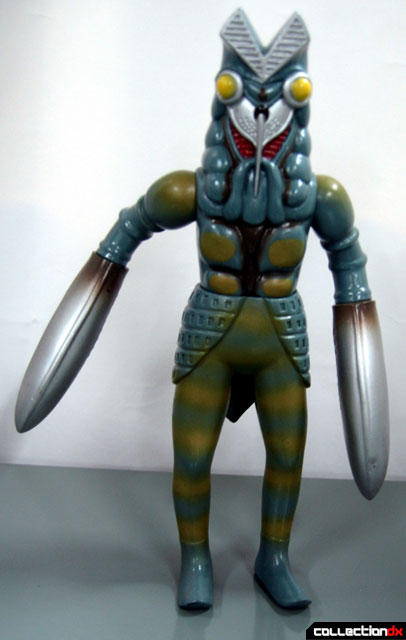 I’ve got nothing to say anymore. This is good quality, cheap toy but it is getting hard to find in these days. Baltan Seijin is perfect for soft vinyl or Ultra monster fans.

2 comments posted
I got the most recent

I got the most recent rerelease of this for X-Mas this past year. Even on mine,the vinyl is softer than the norm,so it isn't due to age. There's nothing wrong with that though,it's just different.
And yes,the paint is show accurate.

Yes, thank you for the confirmation. So the vinyl is extremely soft, than..
he he he...