Rock Roller is one of the elusive "Shock Rocks" Rock Lords, alongside Rock Shot and Stone Hook. These were released towards the end of the line, and are a bit harder to find. 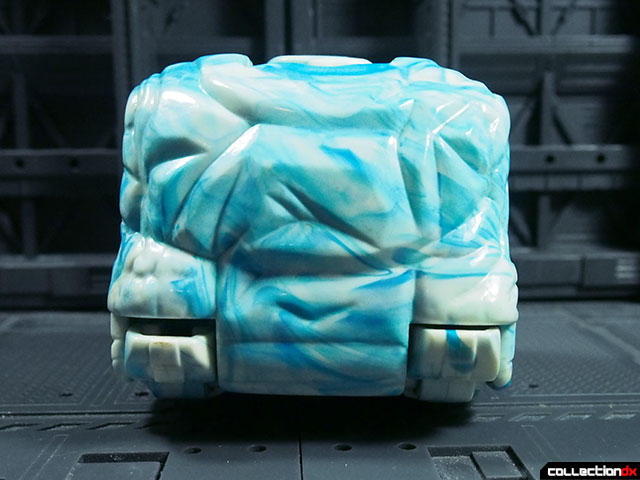 In rock form, Rock Roller is a big blue rock. No idea what kind of rock it could be, maybe some kind of turquoise? 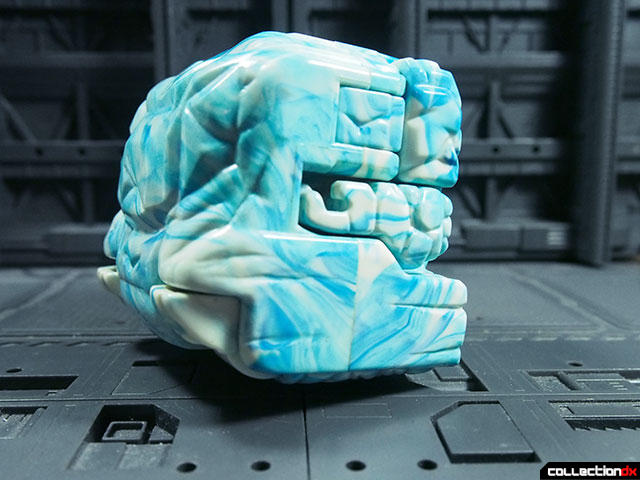 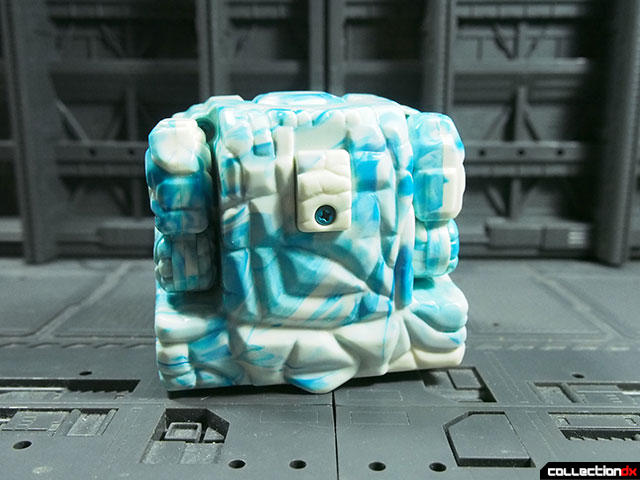 Each of the Shock Rocks has an action feature. Rock Roller has a friction wheel on the bottom, you can rev it up and launch it across any hard surface. 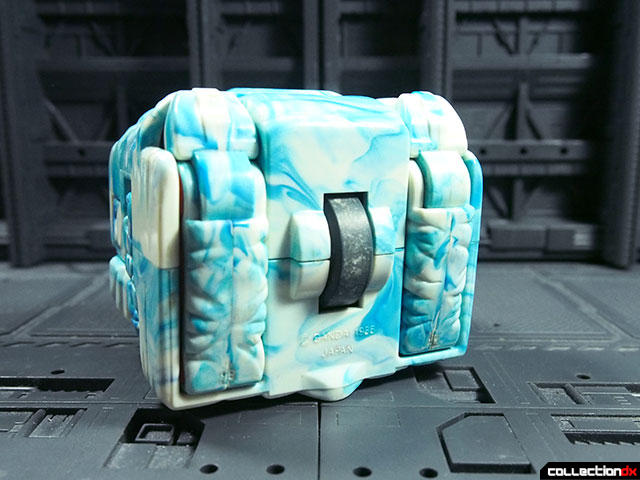 In robot form he's basically by spirit animal. He looks how I feel pretty much all of the time. Plus, he's fat, with legs that barely hold him upright. The leg joints are super loose. 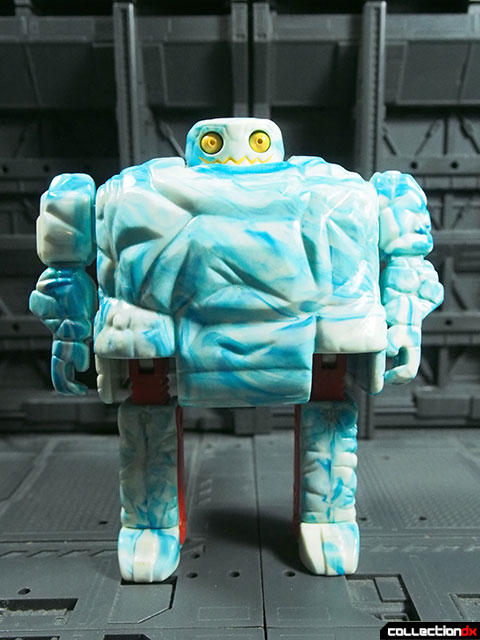 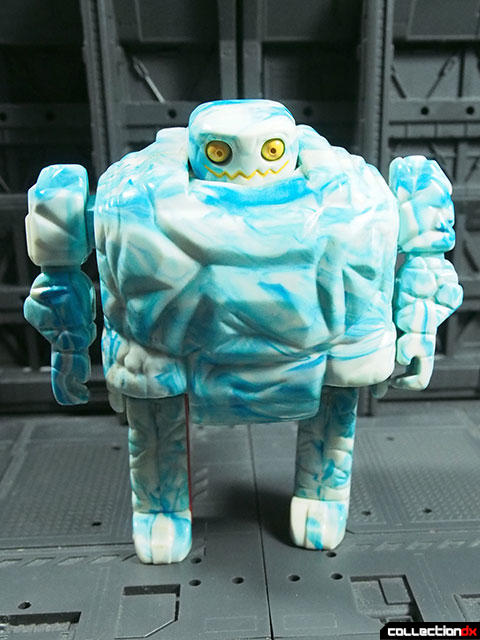 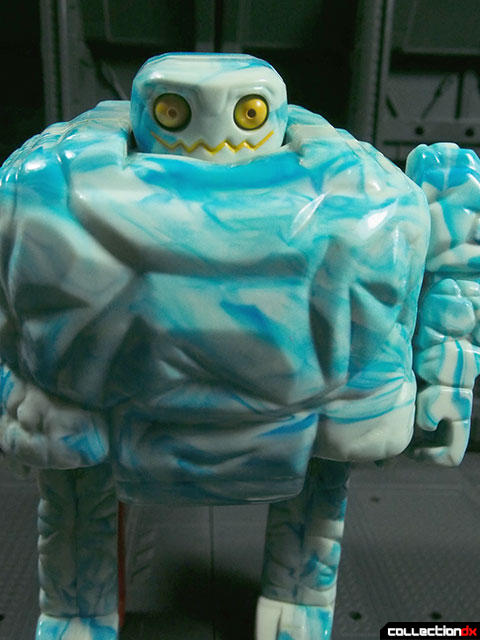 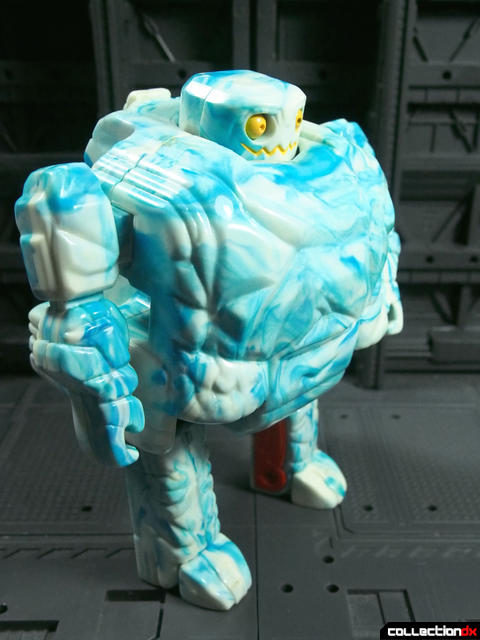 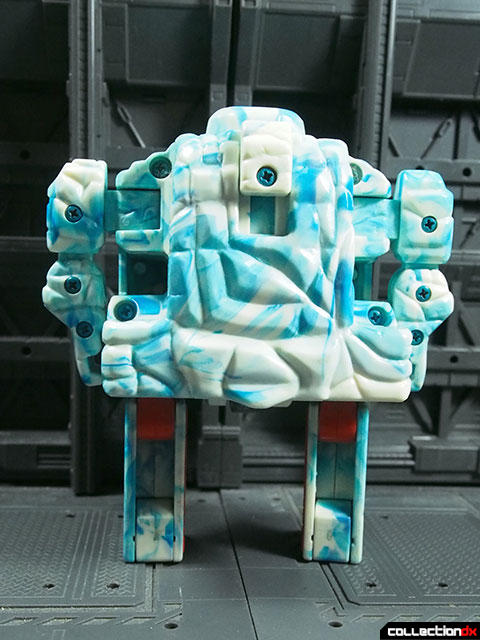 I don't think Rock Roller ever saw release in Japan, although it was likely designed by Bandai for Tonka. 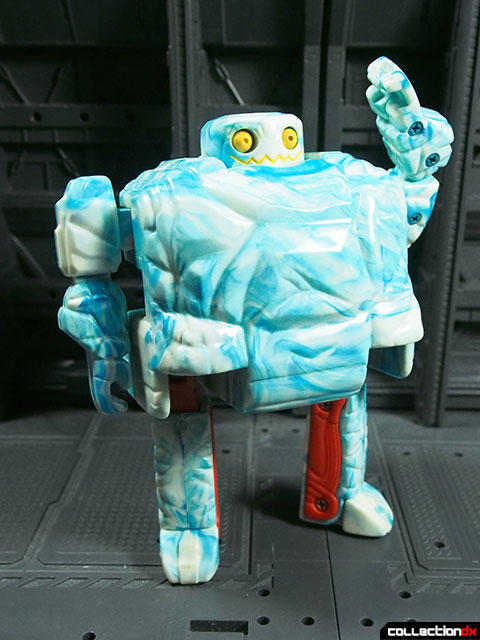 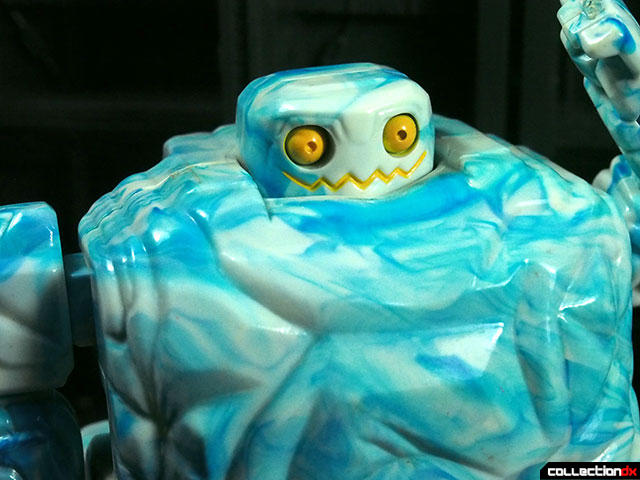 Pretty cool. Didn't know they made any Rock Lords toys beyond the ones for the characters that appeared in the movie. Would have been interesting to see how Hanna-Barbera translated this one for animation.

I still have this guy!

Storytime-So when I was 4-5 I was in a toy store and ALMOST picked G1 Jetfire, but chose this Rock Lord Instead.
Now you're probably thinking it was stupid choice but in a way it was the best since if I have gotten that Jetfire it'd probably be all broken/yellowed/missing pieces while having this (and other Rock Lords) are still intact. Those things were quite sturdy for 80's robot toys.