I actually bought this guy based on the box art alone. The box art was so killer that I thought that there was no way this robot was not going to be cool. Just look at that painted artwork! 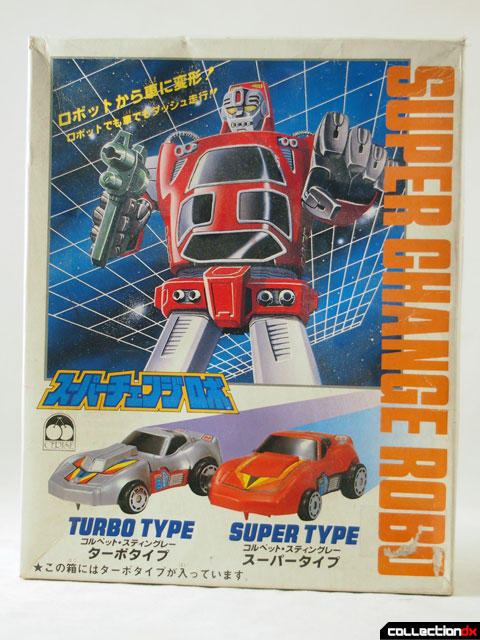 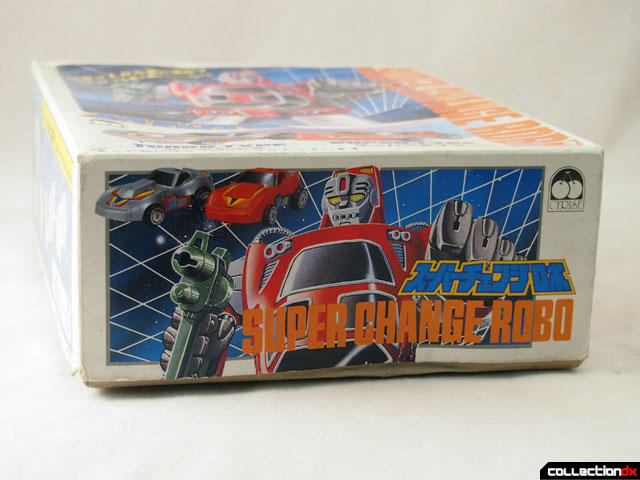 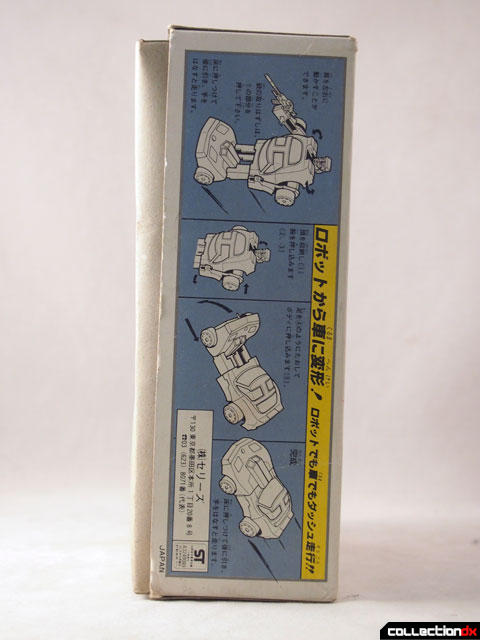 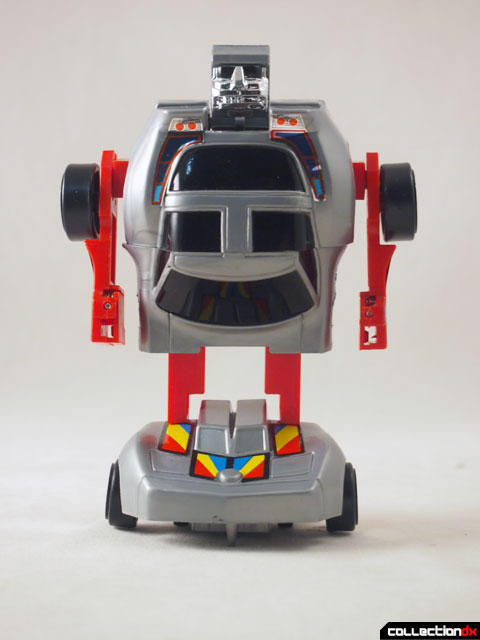 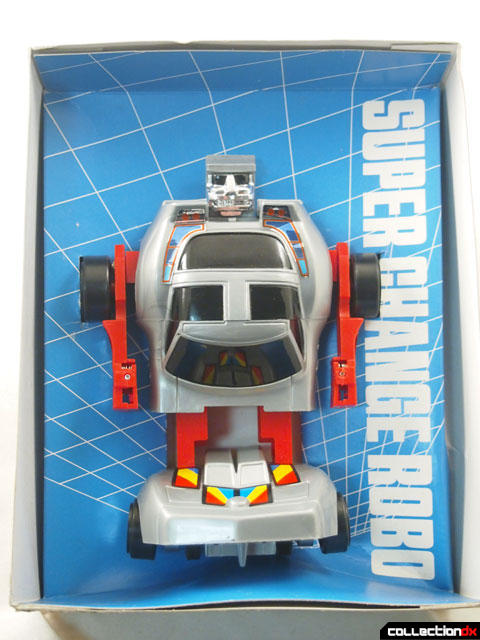 At first glance this appears to be produced by third-tier cheap toy manufacturer "Cerise", but upon closer inspection that is not the case at all, and that's what makes this toy interesting. But first lets talk about the toy. 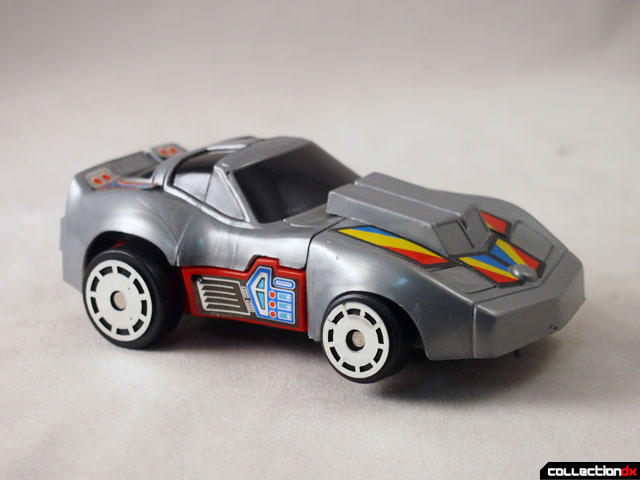 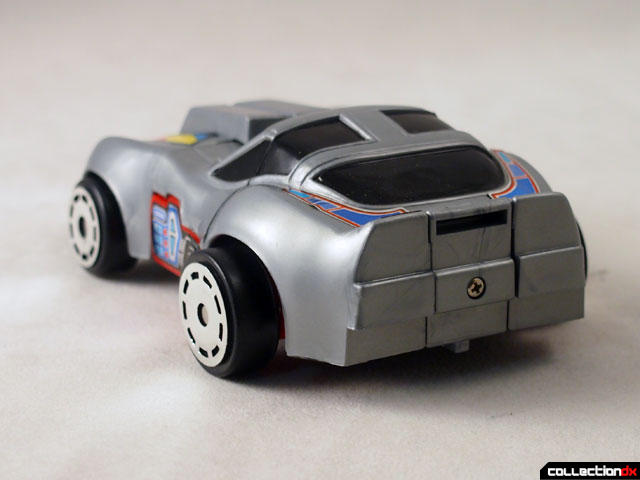 It's kind of cool looking with flashy decals and good plastic. But notice that the front wheels don't touch the ground. This is due to a pull back motor set between the front wheels. 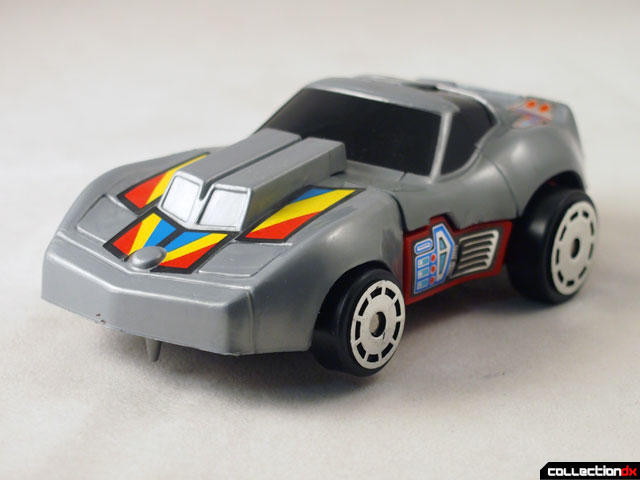 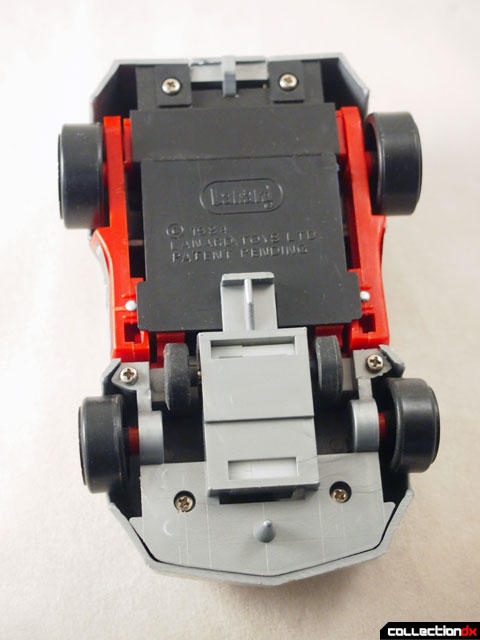 But wait, what does it say on the undercarriage? Lanard? I thought this was made by Cerise? Turns out while we were busy importing Japanese robots into toy lines in the US, it appears at least one line was reverse-imported back to Japan. That line is the Ro-Bots by Lanard. Battlegrip did a write up of these and was less than kind to the poor Super Change Robot.

I agree that the toy is not great by any means, but it's got a certain awkward charm. The size is a plus, almost as if it's a deluxe-sized Zybot or something. 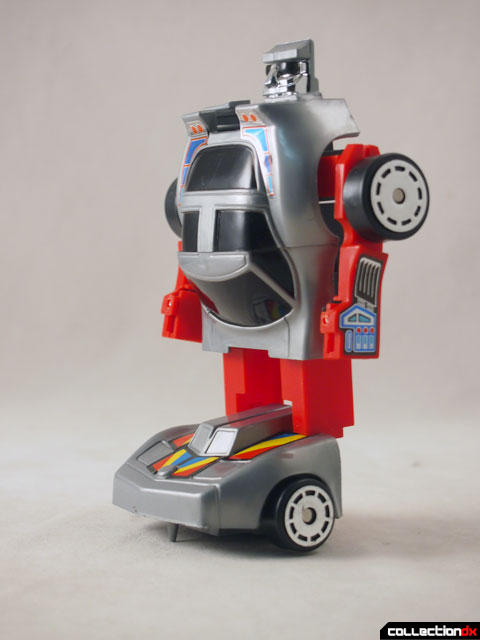 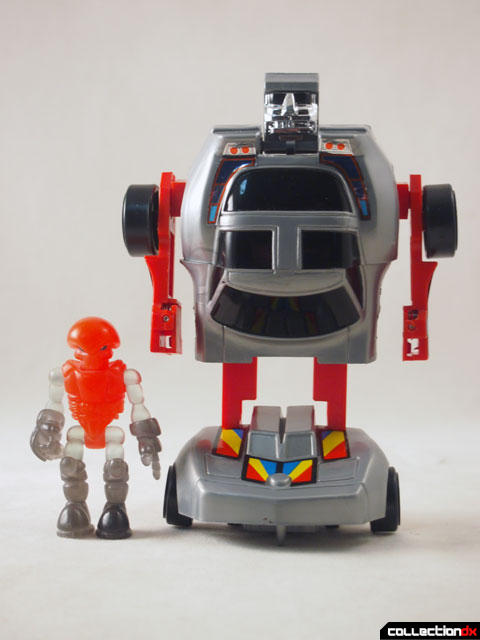 I love the chromed head, and the spring clamp hands are a nice touch. There are supposed to be guns, but mine are lost (or not included with this version). 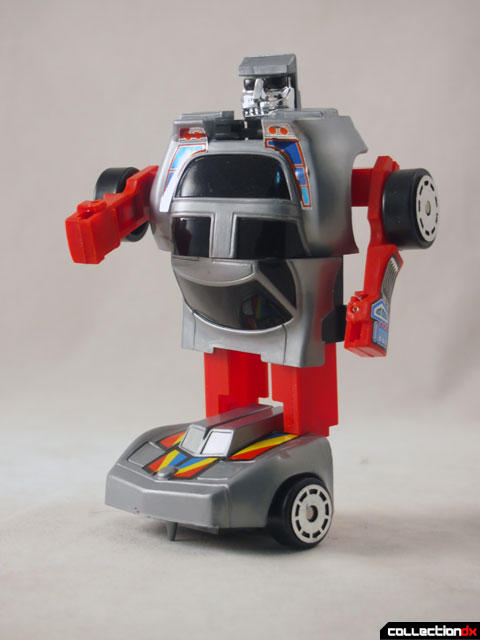 Yes, there is a waist joint! 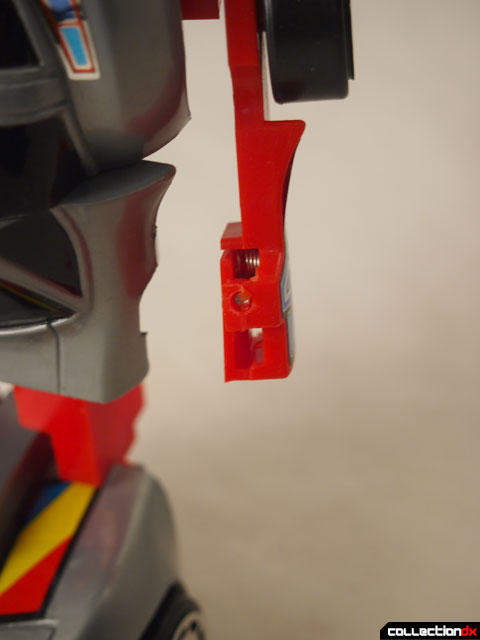 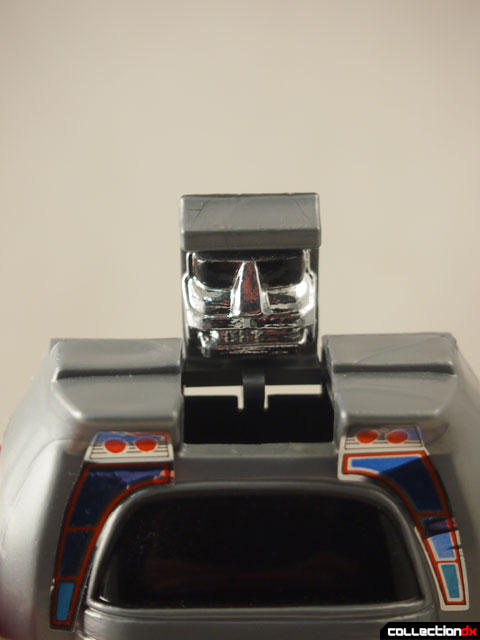 The back is boring, but it's to be expected. 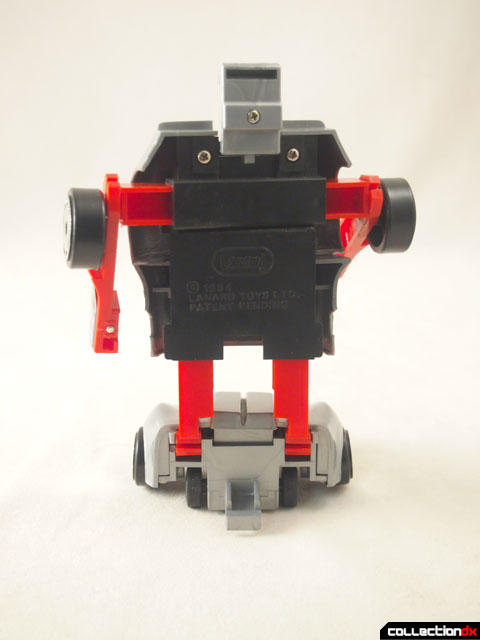 The pull back motor works in both modes, but it is not an automatic transformation. 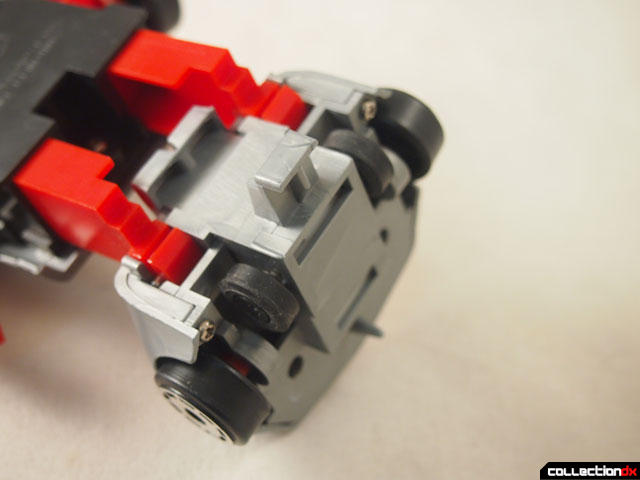 Reminds of Transformers Runabout/Runamuck (which unlike this toy, they did transform automatically just by pull back and letting them roll)

I thought you were going to say they reminded you of the mini-bots of Bumblebee, Cliffjumper and Bumper. Their transformation is almost identical.

I actually owned one of these as a small child, and recently spent a few sleepless nights trying to dig around and identify what the hell he actually was, as it definitely did not survive my childhood. I finally stumbled on that same not as glowing review and had a few good laughs as a result.

I had no idea it had ever been reverse imported! Too bad he never looked like that box art!

I'm surprised at how that other review ripped this guy to pieces! He doesn't look THAT bad. Personally all I think he needs is a black paint job, red eyes and windows, maybe some racing stripes on the top of his vehicle mode, some badass chrome-out weapons like a sword, gun, and a (working) missile launcher and Turbo's all good to go! Sometimes things like a simple paint job or one or two extra accessories make all the difference in the world.