In the USA, this toy was known as the Cyclone Ride Armor from Robotech: The Next Generation. Stig Bernard became Scott Bernard. 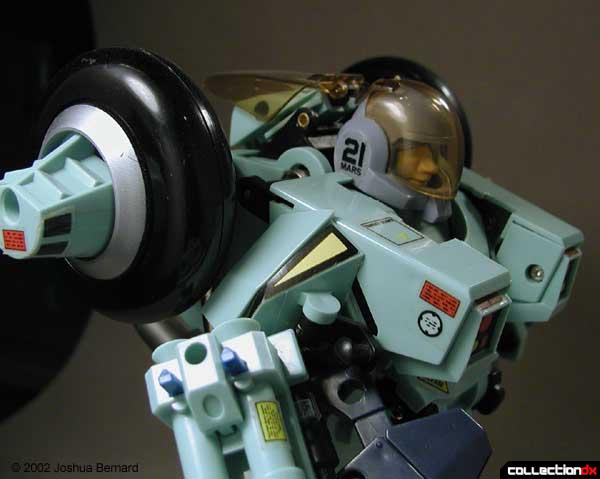 The Japanese version of this toy is pretty much the same except for missiles that actually fire. 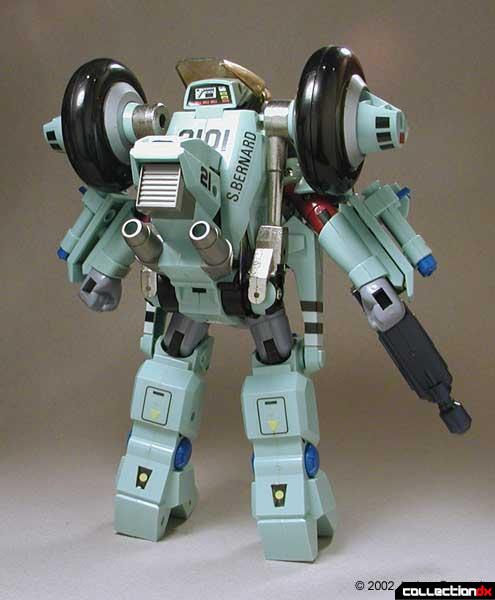 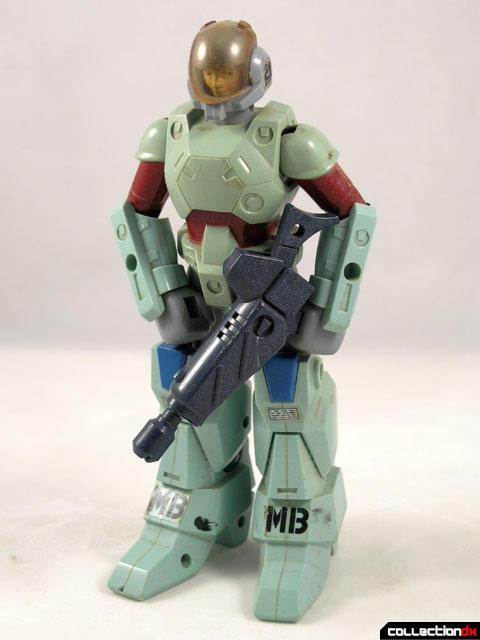 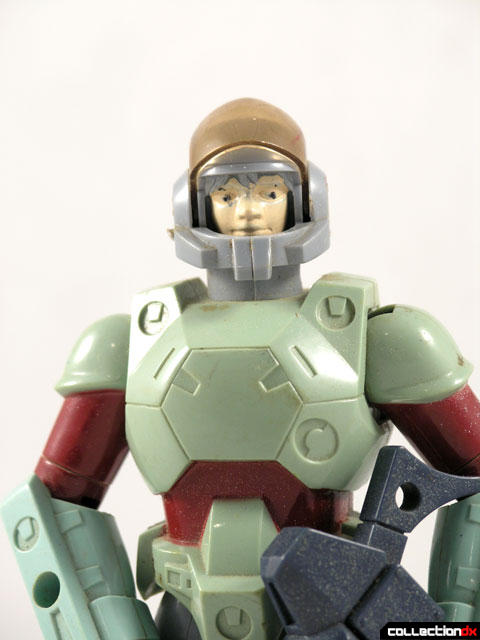 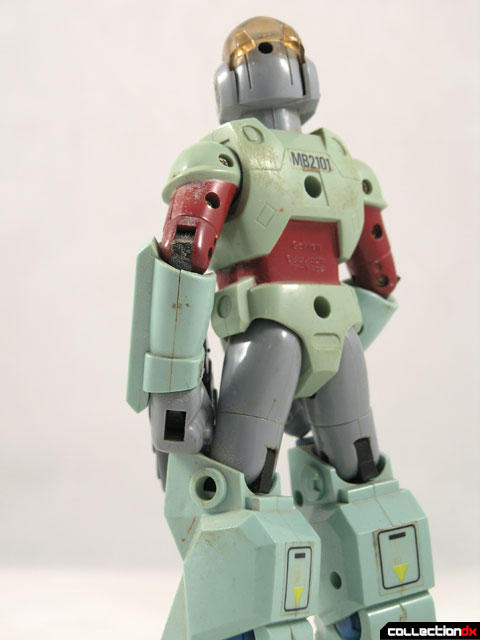 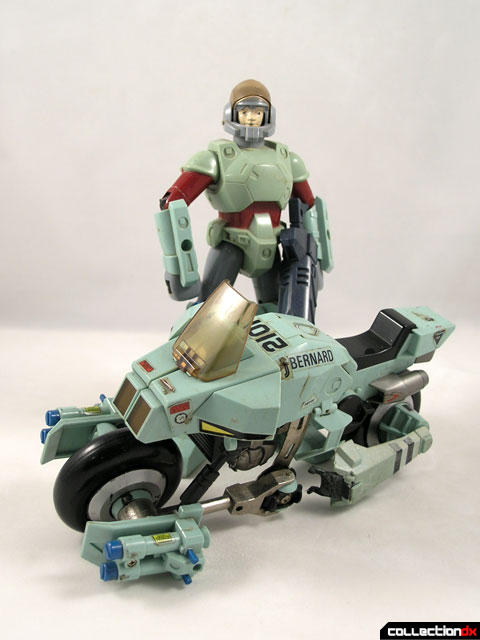 Also pictured is the version of the toy i had as a kid, all broken and worn. I remember replacing the S with a J (for Josh) because I had the same last name as Scott..... 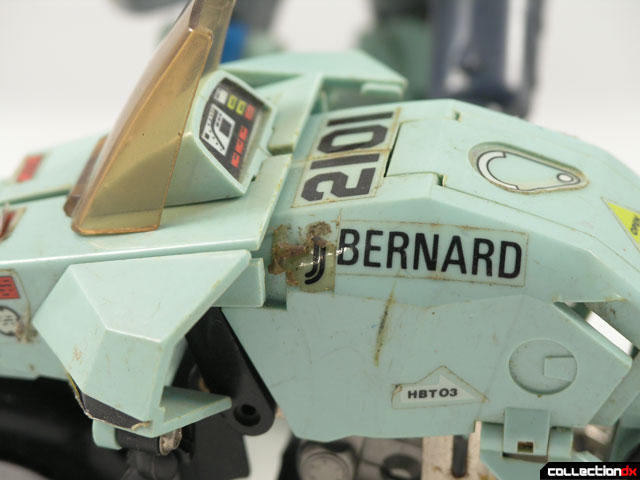