If you have been a reader of CollectionDX for some time, you probably know that Voltron III (the lion one) came from a Japanese show called Golion. It should be no surprise then that the US miniature Voltron III toy is largely based on a Japanese toy. 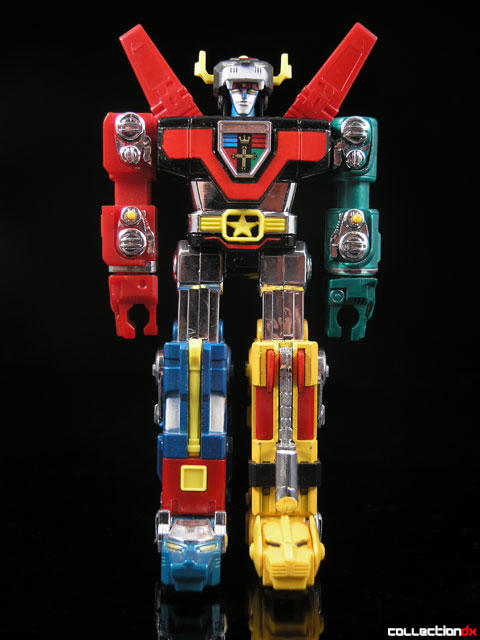 The GB-38 ST Golion toy is one of the best representations of this character to this day. I, like many other Americans, grew up owning the stripped down version of this toy put out by matchbox in 1984. I would play with it, knowing that there had to be something more. The fists looked like they should fire, but they don’t. Where was the sword and shield?

It wasn’t until I was an adult collector that I found out about the original Japanese toy. There was a certain satisfaction realizing that the original toy DID have all those gimmicks, that I was right all along. 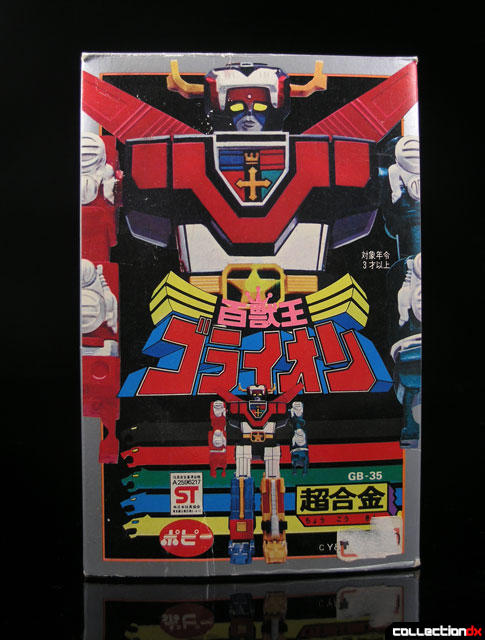 The ST Golion is essentially the same mold as Voltron, but different enough to be worth getting. The toy is almost all metal, save for the arms, wings and head. Each arm fires a lion-headed fist, and each fist can also hold the included shield and sword (the Blazing Sword and Shield were sold separately in the US). The feet can also be fired off by pressing buttons behind the legs. 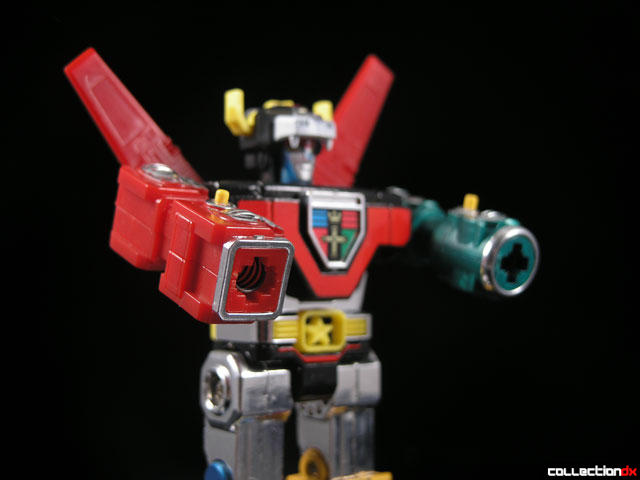 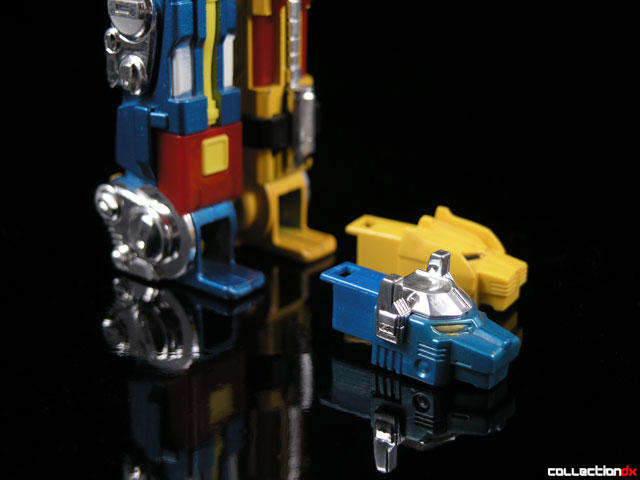 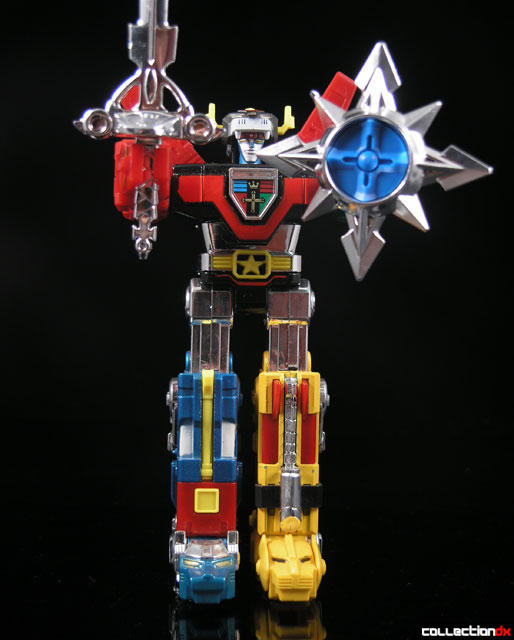 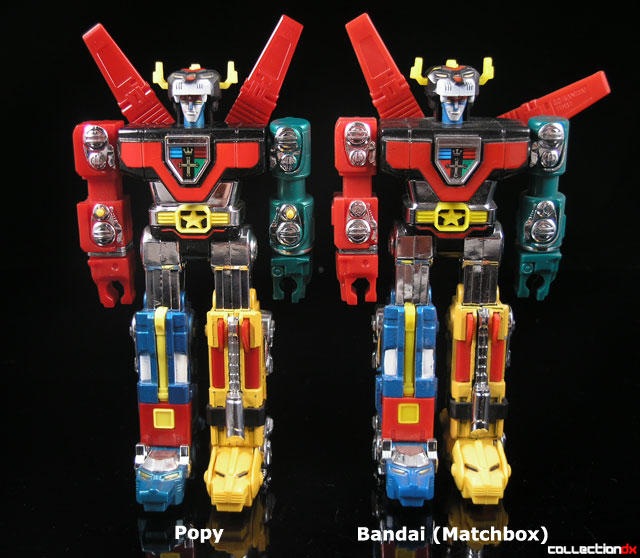 When Popy released their toy, it was made in Japan, and had the appropriate Japanese stickers under the feet. By the time Matchbox wanted the license to the toy, Popy had been folded into Bandai. All of the Matchbox toys have ©TOEI and are made in Taiwan by Bandai. 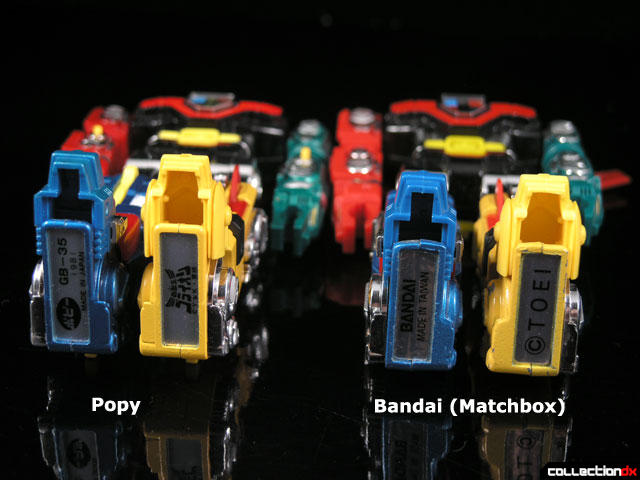 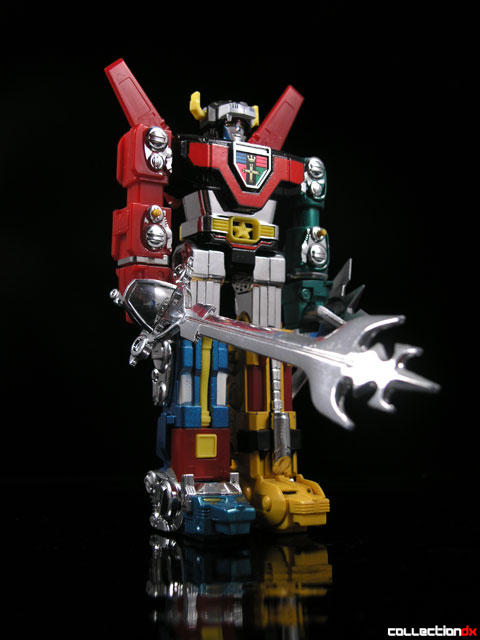 Funny story about the Matchbox version of this. My friend had one and just like you, we noticed that the fists looked like they were supposed to shoot out. My friend agreed and thought the fists might be "stuck". So I suggested we take a flat-head screwdriver and attempt to pop them off. With a little more pressure than we expected the fists indeed popped out after breaking them off their plastic posts inside(ouch). The only problem was, since they were not spring loaded there was nothing to hold the fists in now, so they fell out all the time. doh!