Bemustar (or Bemstar) first appeard in the 1971 series "Return of Ultraman" (otherwise known as Ultraman Jack) but has made appearances in other ultra series since. 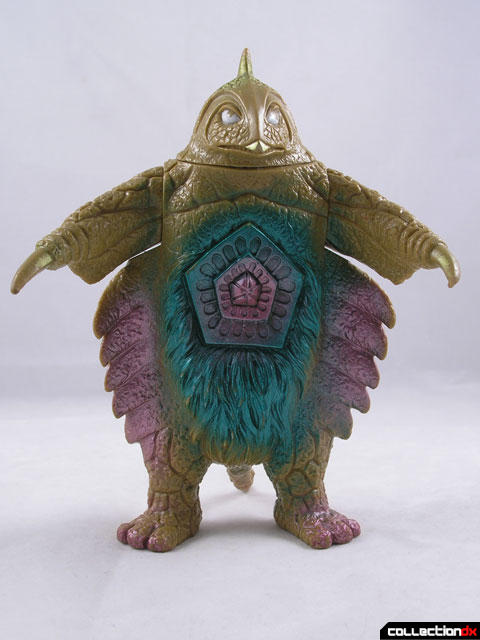 The first Kaiju of Bemustar was made by Popy and later imported to the US as part of Mattel's "Godzilla's Gang" series. In 1983 the character was re-sculpted and released as part of the Ultra Kaiju series from Bandai. 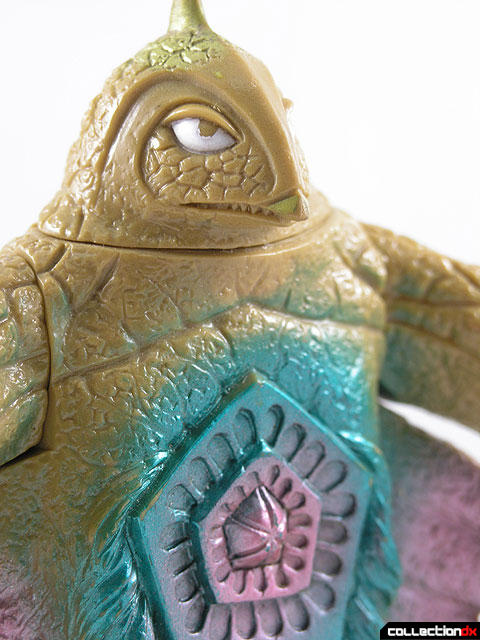 The figure is about 5 inches tall and is cast in Soft Vinyl, with various color sprays. The figure was sold with a tag and a hanger. 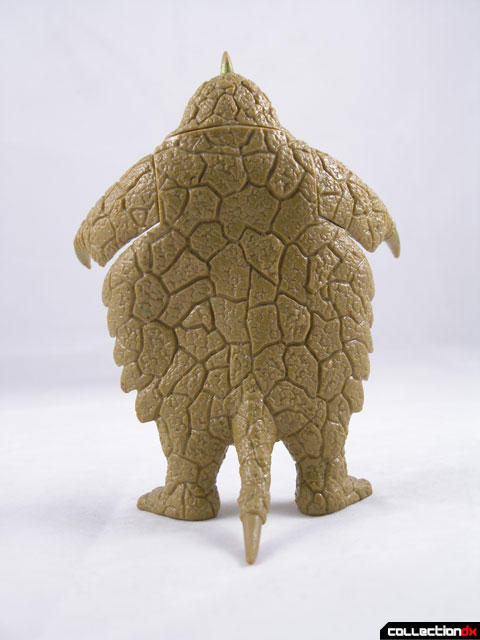 Bemustar has articulation at the shoulders - thats it. 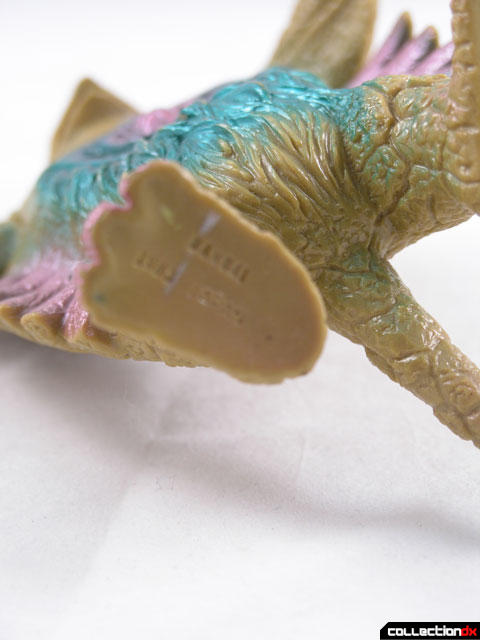