With every new show in Japan in the 70s there was always a huge push for merchandise to accompany the show. Essentially the shows were big commercials to sell the toys, and were often produced in partnership with toy companies.

Even back then, you had to plan on a full spectrum of merchandise in your line. You got your high-end deluxe sets, your role-play items, your ephemera such as board games and cutlery, and your bottom-of-the-barrel impulse buy toys. The latter of which is what you are looking at here.

Victora (a sub-brand of Popy) was tasked with the cheapo stuff relating to a toy property. They did keshi rubber figures, vinyls, and even low-quality diecast pieces. The inclusion of diecast in these cheaper peices gave them a underserved feeling of quality. They mimicked the gimmicks of the larger proper chogokin sets but with much less finesse.

An example of one such budget gokin is Battle Fever J. 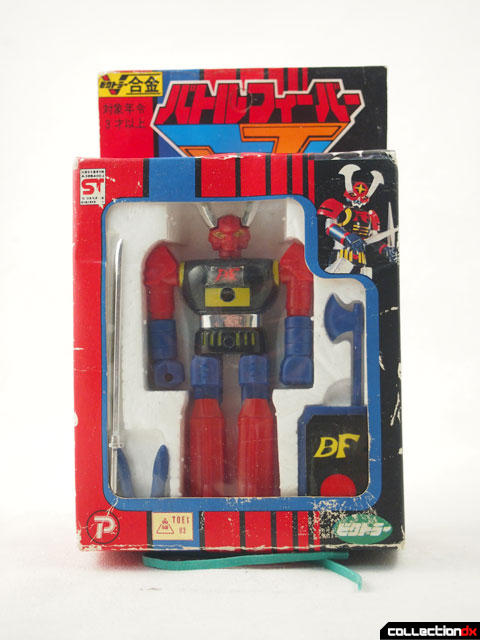 On the top left you can see the yellow "Victora Gokin" logo. The bottom left has the Popy logo, and the bottom right the Victora logo. Several releases came out in this similar red packaging with the large window in front. Most of the releases from 1979-1981 had this sort of red packaging.

The back always featured characters from other series out at the time that had nothing to do with the toy you bought. In this case it's Doraemon and Daltanias. 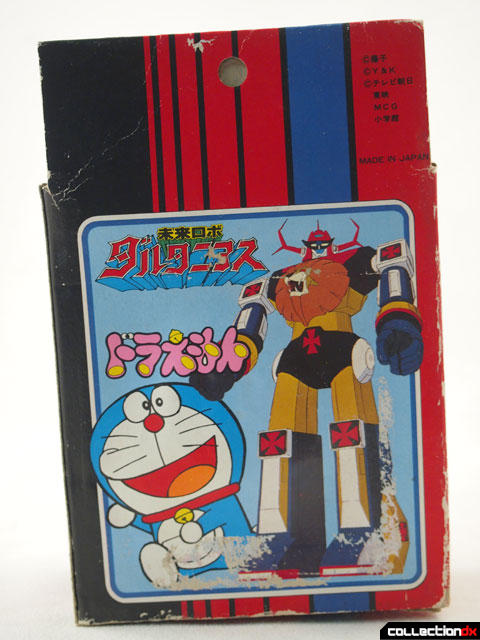 The toy itself is exceptionally basic. Cheap mono-colored limbs attach to a meaty diecast core. 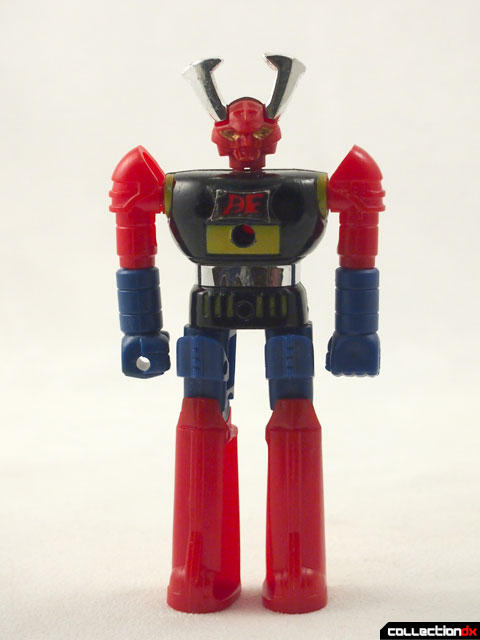 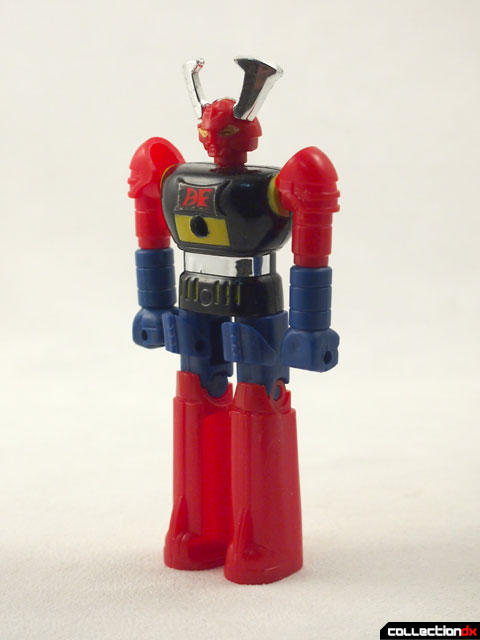 Articulation? About what you'd expect. 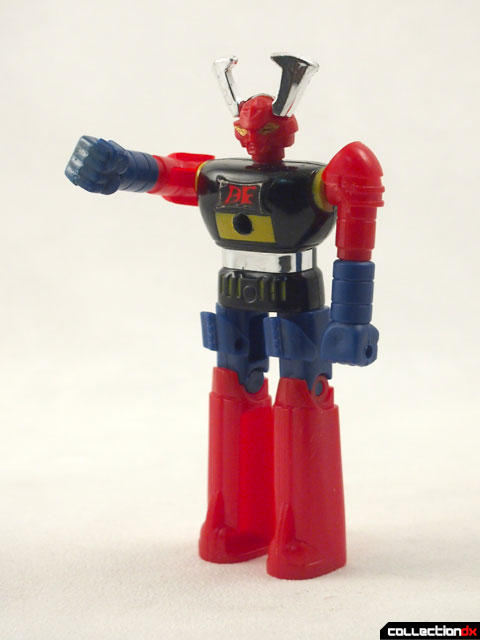 Despite being small, Victora manages to pack a few gimmicks into the piece. Firstly there's a spring loaded missile launcher in the torso that's activated via a switch on the back. 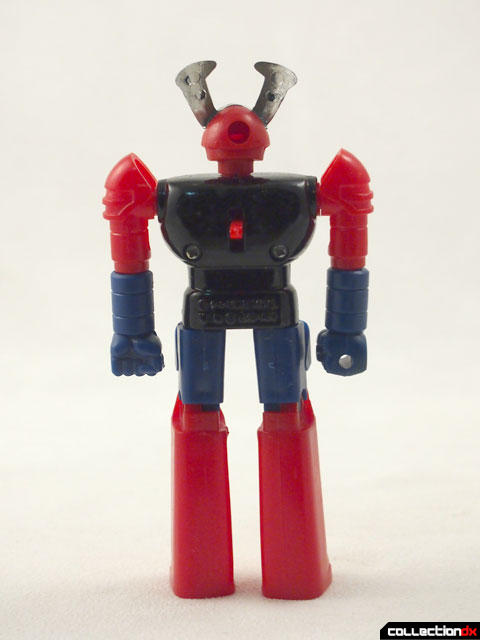 Secondly, Battle Fever J comes with a Sword, Battle Axe and Shield, which can be held in either hand. 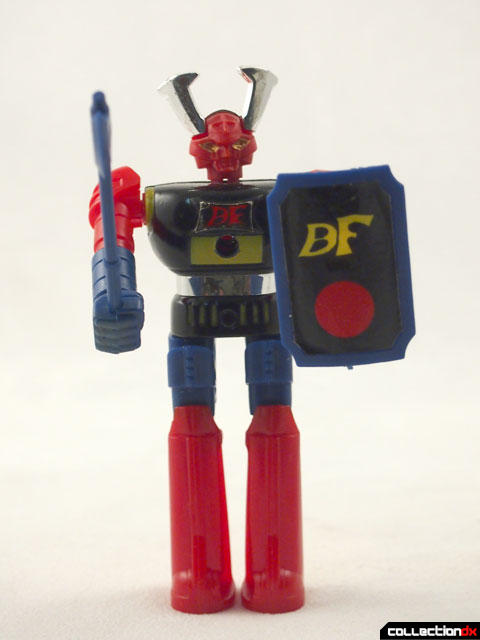 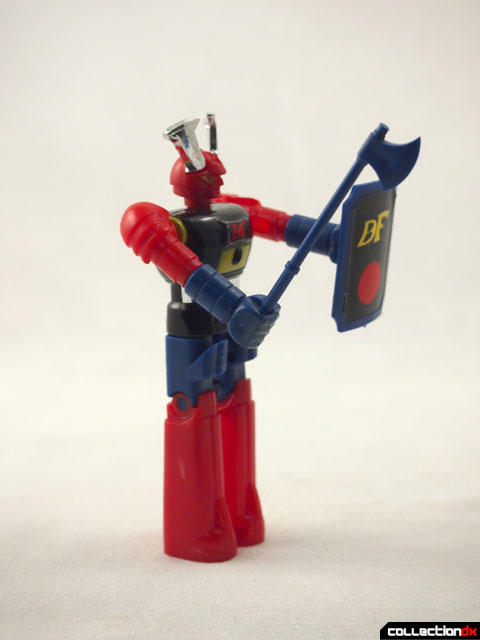 These are not meant to be good toys. They are made to shut up a crying kid without spending a lot of money. They have a certain charm which makes them interesting to collect, and if you are a fan of a certain character you will probably have one in your collection at some point.

Japanese don't shut up their kids with a cheap toy, they shut them up with a slap XD
The toy is probably made for the poor.