Battle Fever is really one of the best standard chogokin to ever be made by Popy. No other ST Popy toy packs in so many gimmicks, so many accessories, and so much presence. 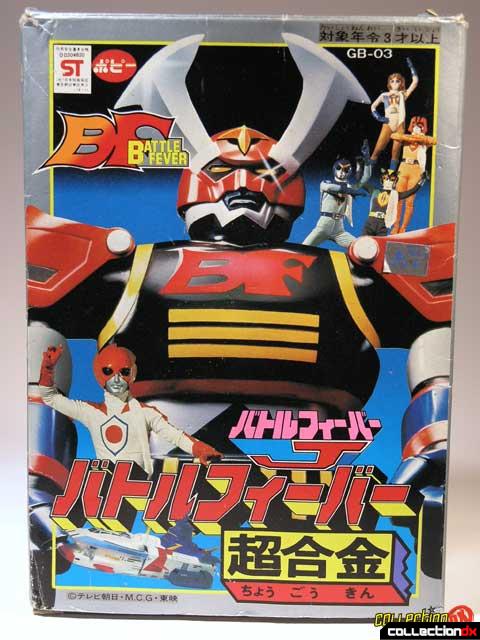 Good old Battle Fever actually holds a place in Super Robot history. After the success of the Japanese Spiderman show, featuring the giant robot Leopardon, Marvel and Toei started to team up on another live action show, this time based on the Marvel superhero Captain America. For one reason or another, Marvel and Toei split ways, and the show became centered on Battle Japan and his robot, Battle Fever. The show is known for being the first Super Sentai show, and the first Sentai Show that featured a giant robot. 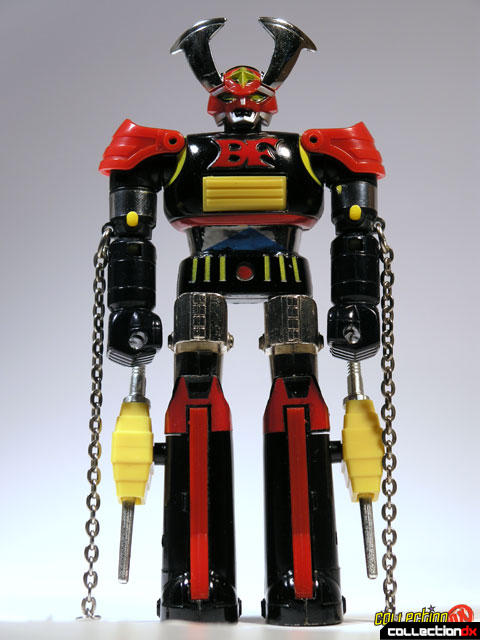 The toy itself is really everything you could want in a die cast metal toy. Battle Fever is heavy, and a bit taller than most others in the chogokin line. It features more gimmicks than you can shake a stick at, and he comes with an insane arsenal, including: 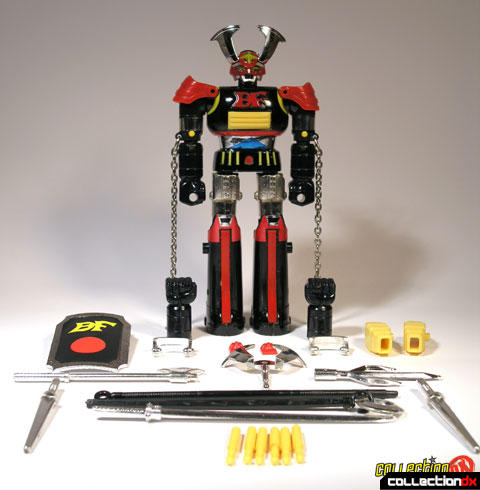 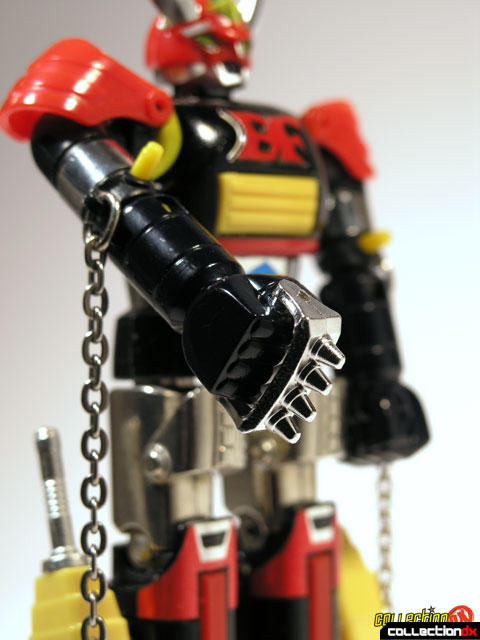 Battle Fever can launch both fists. He can also fire missiles out of launchers hidden in his legs. 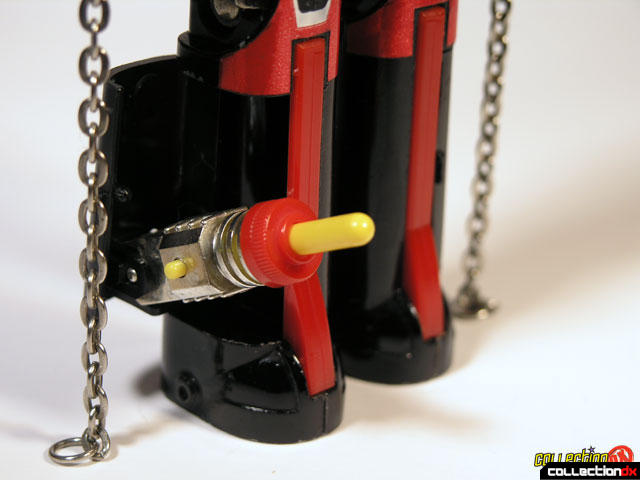 The silver head piece can be launched out, and the drawer on his chest pops open to launch 2 small pilots. http://slots33.com 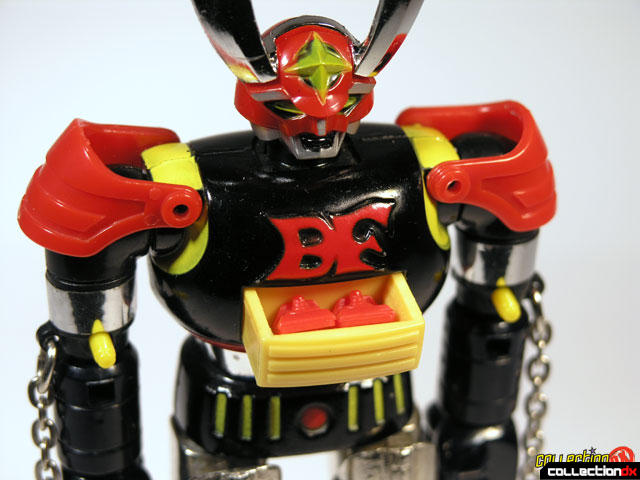 Be aware, that if you launch these, you may never find them again. Both Sword Fever throwing knives can be stored on removable holders on the legs.

By far, the coolest feature on Battle Fever is the long chains attached to each arm. These chains themselves are weapons. Nothing attaches to them, but they just look so great on the toy. 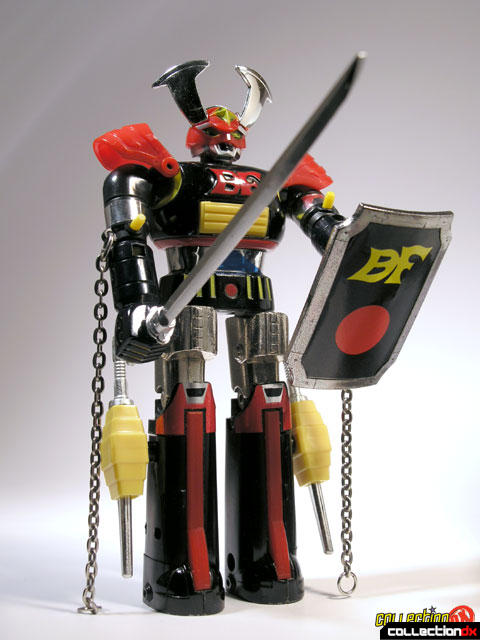 There have been a few releases of the Battle Fever toy, including: 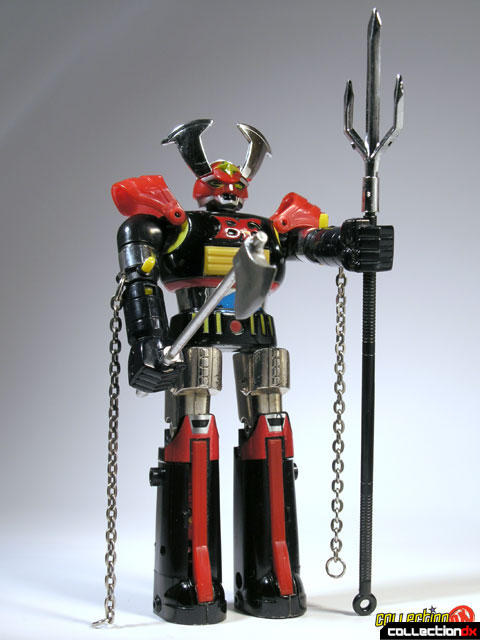 All appear to be the exact same toy. There is also a version in a European box with the English Popy logo on it, as well as a bootleg version.