Not many people realize that Leopardon (or Leopaldon) is technically a Shogun Warrior! It only appeared as a 3" collector series, but it still counts. As you may know, Leopardon is Spider-Man's robot in Japan.

Now, you know that some of the Shogun Warriors appeared in a Marvel comic book in the 70s. Since Leopardon was already part of Marvel culture (in Japan, anyway), I wonder why they didn't choose him to be a part of the comic? It's probably a question that will never go answered. 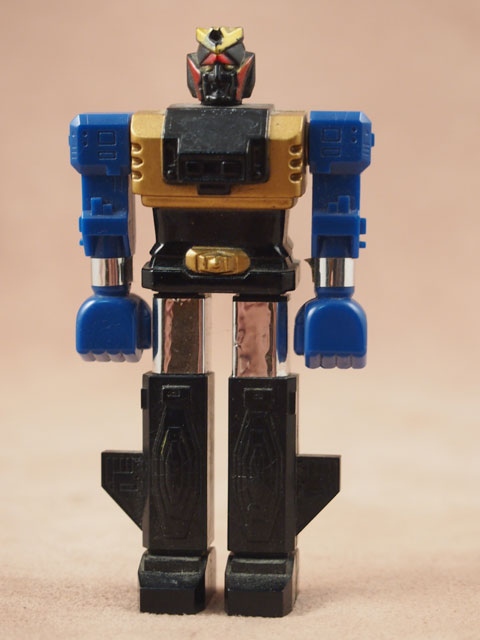 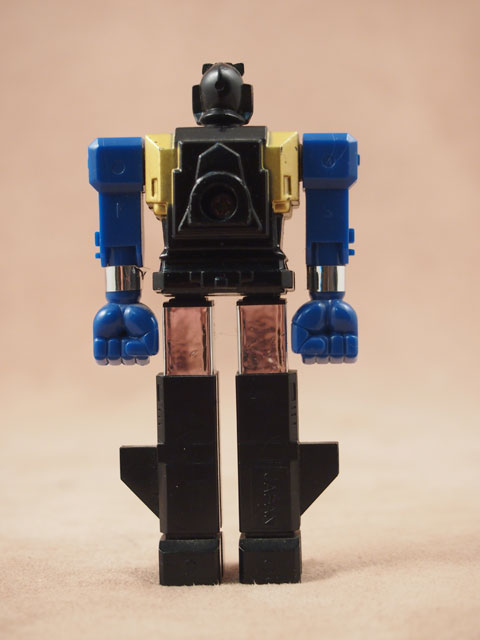 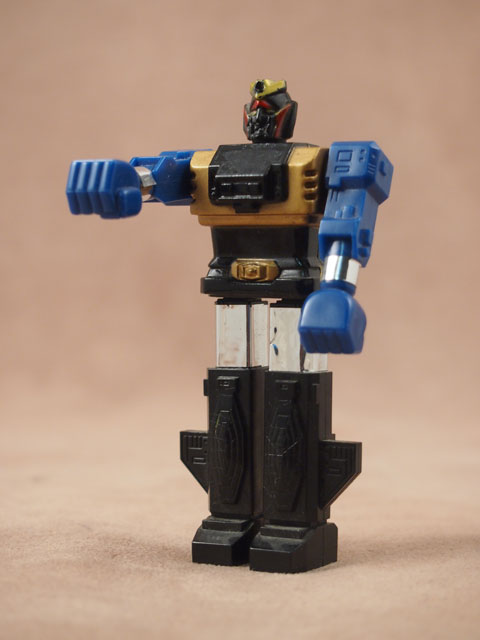 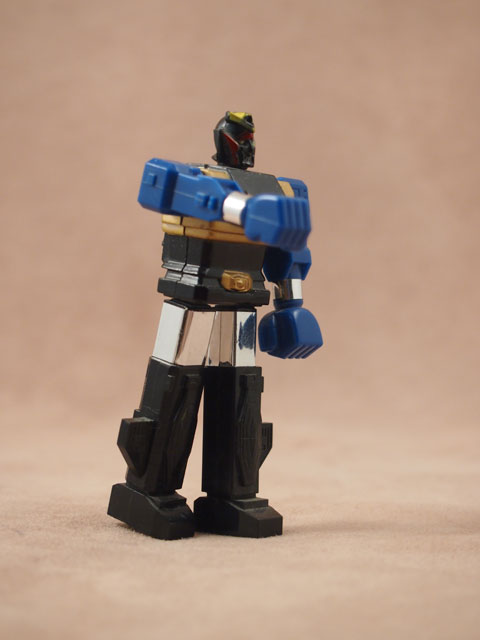 The toy features a die-cast metal chest, and moveable arms and legs. There were no stickers applied with the Shogun Warriors release, but this toy was also released as a Mini-Godaikin with additional stickers. 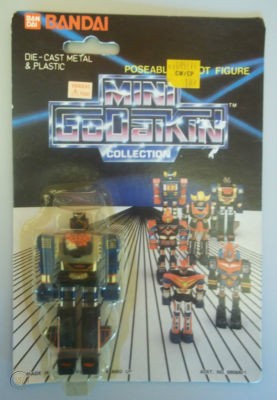